Hisyam “Zephyrus” Samsudin will never forget what happened that weekend in mid-September.

On Friday, 15 September 2017, just a day before he was scheduled to compete at ONE: TOTAL VICTORY, the Malaysian striker was relaxing in his hotel room in Jakarta, Indonesia.

Suddenly, before the break of dawn, he received a text message on his mobile phone. It was a message that changed his life forever.

“I was at the hotel,” he explains. “It was the early morning, and my mom sent me a text saying that my dad passed out. He did not wake up from his sleep, and they just sent him to the hospital. So my mom told me to go to the hospital.” 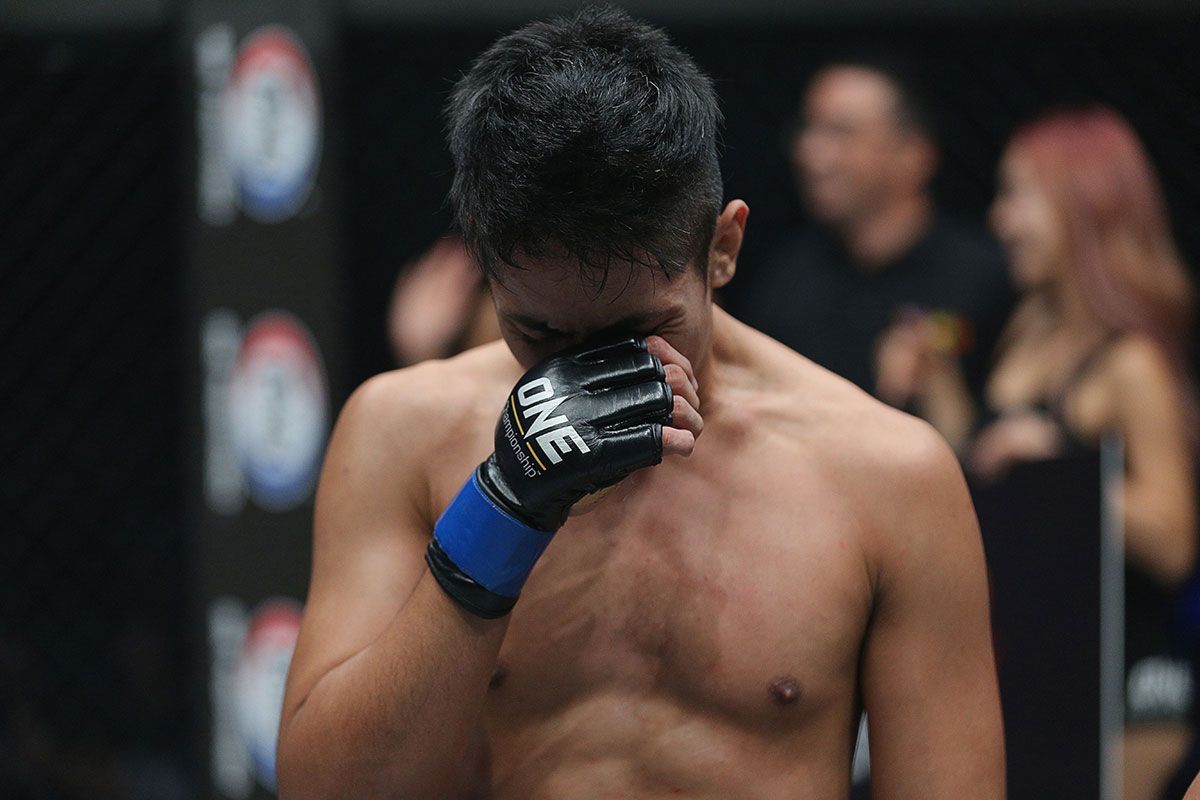 When Samsudin arrived at the hospital, it was too late. His father had already passed away.

The Malaysian does not know what caused the untimely death of the family patriarch, even six months later. But the one thing he does know is that his dad was strong and healthy, prior to going to Jakarta.

“I am not really sure [what happened], because my mom was the one at the hospital,” Samsudin explains.

“Before that, he was just fine. He did not get sick, or anything. I really do not know how else to say it. The thing that I know is, when he came to Jakarta to see me, we really did not expect that. He was just like his normal self.

“My mom is the one that has a heart condition. I am not sure what the doctors told my mom, but they did not tell me anything.” Samsudin was expected to compete inside the ONE Championship cage the next day. He was slated to face Indonesian BJJ specialist Jeremy “Predator” Meciaz in a featherweight tilt.

However, “Zephyrus” was filled with all sorts of emotions, and was uncertain if he would be able to take to the cage or not.

“At first, I just wanted to go home,” he admits. “But my mom was there, and I did not want her to be alone. So, at first, I was thinking of going back with my mom.”

The soft-spoken Malaysian knew his parents had traveled from Sabah, Malaysia to Jakarta, Indonesia to see him compete. That weighed heavily on his mind. But after hearing some inspiring words from his mother, Samsudin knew exactly what he was supposed to do.

“She said it was up to me if I want to go home, or if I wanted to stay and compete,” he recollects. 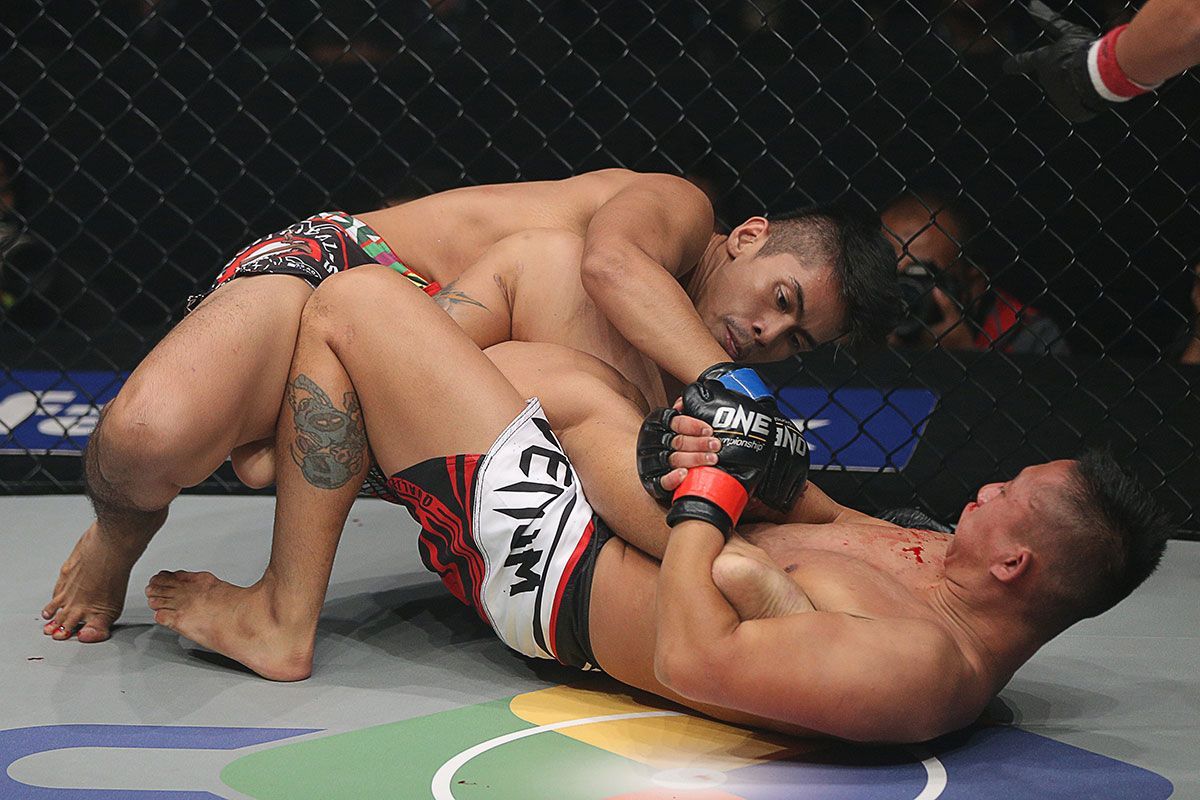 The pressure was on. Samsudin felt the presence of his father right from the very get-go, and was determined not to let him down.

“From the walk-in, all I was thinking about was my dad. I really wanted to win for him,” the Malaysian continues.

“Even when Jeremy got me in the heel hook, and the kneebar and all that, it really hurt. But I did not care about the pain because I really wanted to win. So I went through the pain, and I finished Jeremy in the first round. And then, I wanted to go home with my mom.”

This coming Saturday, 24 March, he will meet Indonesian striker “The Terminator” Sunoto in a bantamweight contest at ONE: IRON WILL in Bangkok, Thailand. Samsudin, a WBF Asia-Pacific Light Heavyweight Champion in boxing, has been training diligently for the past few months under the careful eye of his head coach AJ “Pyro” Lias Mansor at Borneo Tribal Squad.

While “Zephyrus” knows about his opponent’s striking background and improved grappling prowess, he believes he can make this an early night for the Indonesian.

“For his advantage, it would be his power, and his strength. I can see he has a well-built body, and bigger muscles. That can add power to his punches, and explosiveness to his takedowns,” the Malaysian acknowledges.

“I envision this match to be on our feet. We will be standing for most of the time, and I am going to throw more strikes so he cannot shoot for his takedowns. I see the match ending in the first round via knockout.” Samsudin also wants it to be known that he is fully committed to his professional martial arts career, and looks to continue competing inside the cage more frequently in hopes of someday capturing a ONE World Title.

The next step of his career continues this Saturday, but he will not enter the cage alone. His dad will be on his mind as he prepares for battle.

“I want to win for my father.”