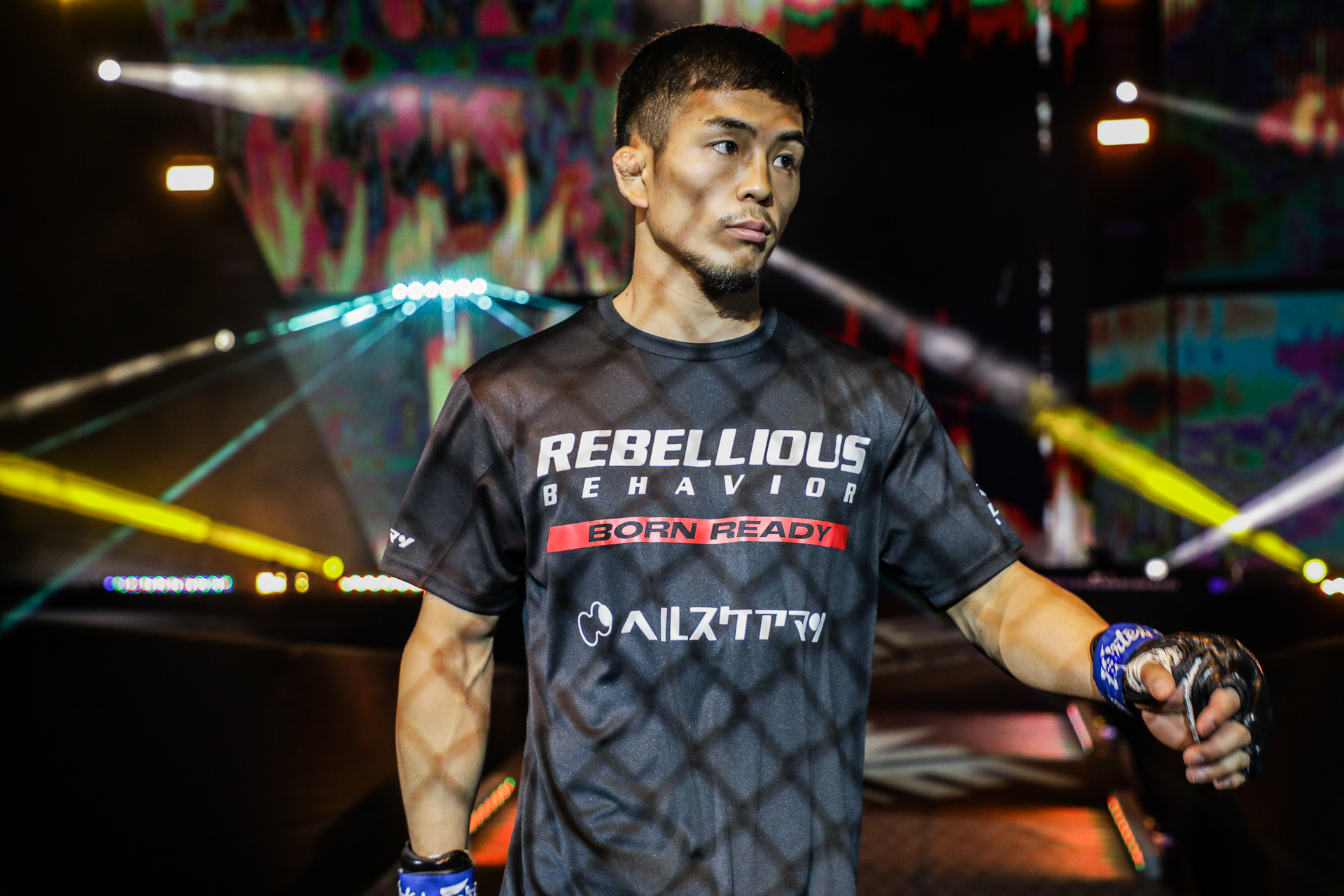 Given his recent run of excellence, Yuya “Little Piranha” Wakamatsu hoped to challenge for the ONE Flyweight World Title in his next bout. But first, the #3-ranked contender will take a risky detour on his road to the gold. 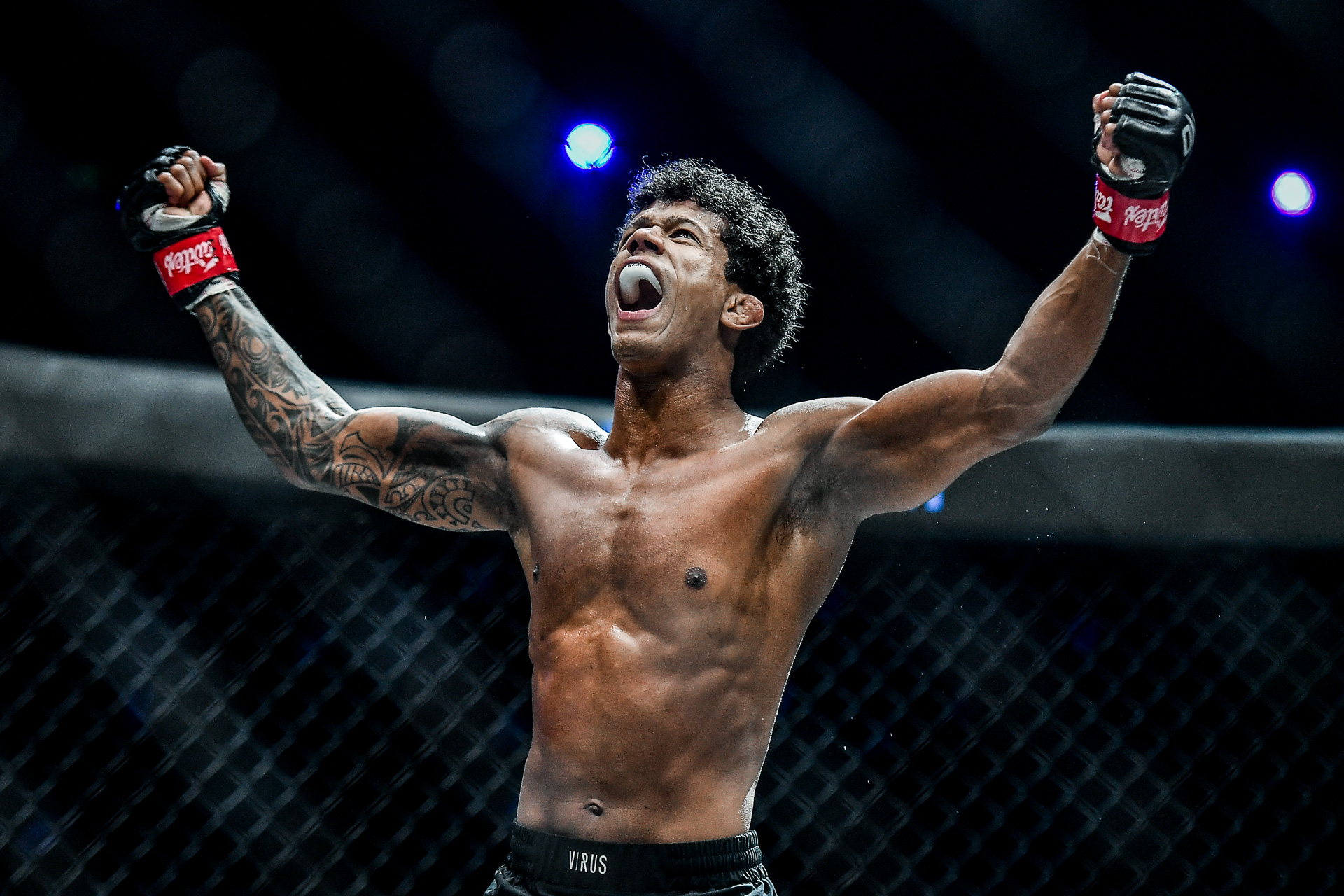 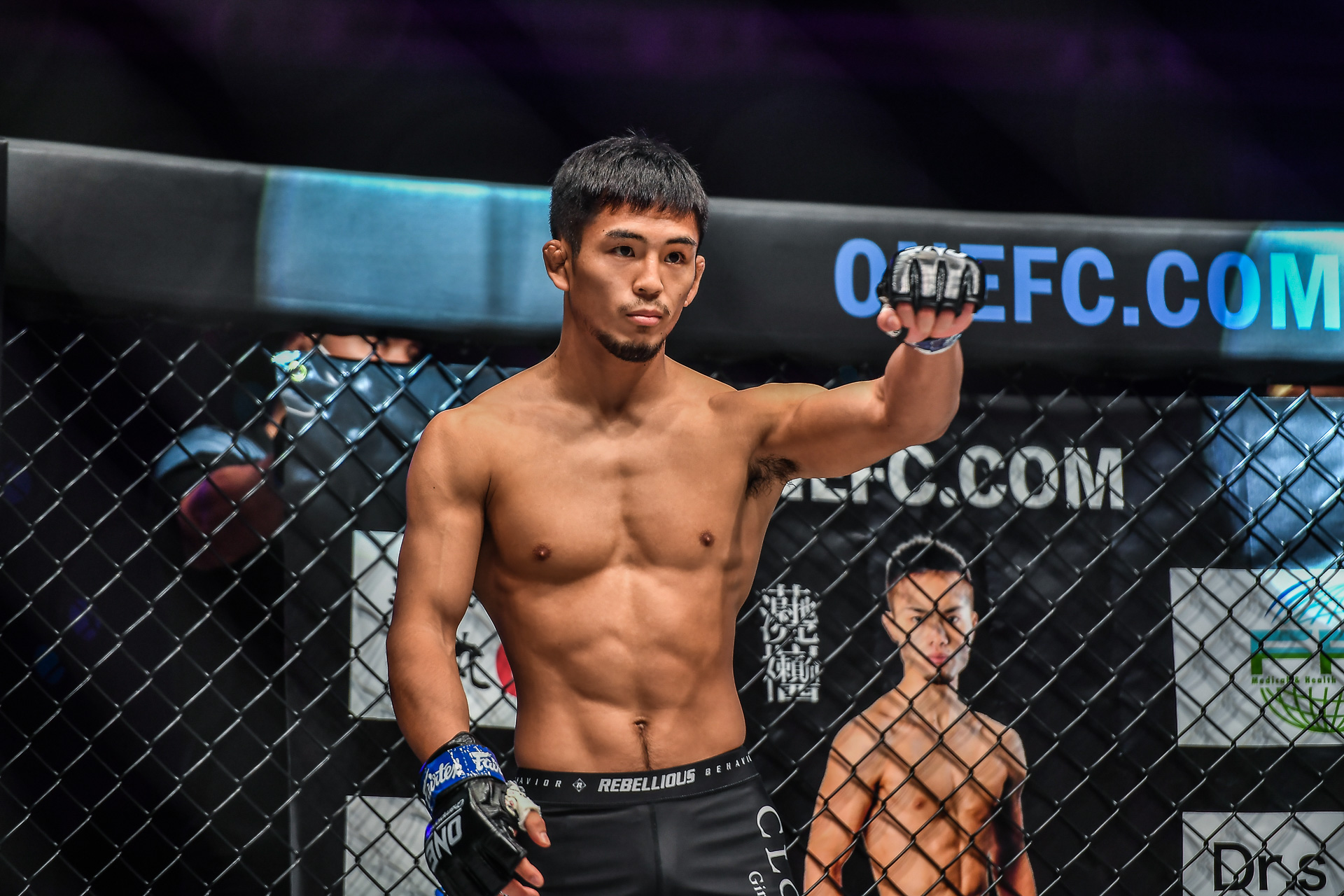