After a thrilling series of NO SURRENDER events, ONE Championship will return to live action this weekend with its most exciting show of the month.

This coming Friday, 28 August, the world’s largest martial arts organization will host ONE: A NEW BREED in Bangkok, Thailand, and the seven-bout card will be topped by a pair of explosive Muay Thai bouts.

Stamp, who is the only woman to strike ONE World Title gold in two sports, claimed the inaugural ONE Atomweight Muay Thai World Championship when she defeated Janet “JT” Todd via unanimous decision in February 2019.

The Thai megastar then successfully defended her belt against the division’s #3-ranked contender, Alma Juniku, in June 2019, before turning her attention to mixed martial arts, where she amassed four consecutive victories.

Now, she’s returning to her natural discipline against a dangerous promotional newcomer in Rodrigues.

The Brazilian, who holds a 30-5 professional record, is an Ayutthaya Miracle Champion who trains out of Phuket Fight Club. She’s a well-rounded fighter who loves to put the pressure on her opponents, and there’s no doubt that she’ll try to stay in Stamp’s face throughout their bout.

In the co-main event, Rodlek PK.Saenchai Muaythaigym will square off against “Left Meteorite” Kulabdam Sor. Jor. Piek Uthai in the ONE Bantamweight Muay Thai Tournament final.

The PK.Saenchai Muaythaigym representative then entered the ONE Bantamweight Muay Thai Tournament at ONE: NO SURRENDER II, but he lost his semifinal matchup to Saemapetch Fairtex.

However, an injury to Saemapetch opened the door for “The Steel Locomotive” to slide into the final.

Standing across from him will be Kulabdam, a former two-division Lumpinee Stadium Muay Thai World Champion and the bantamweight Muay Thai division’s #3-ranked contender.

The man known as “Left Meteorite” owns a 62-10-5 professional record. He added one of the biggest victories of his career to that tally when he knocked out the division’s #1-ranked contender, “The Million Dollar Baby” Sangmanee Klong SuanPluResort, in the tournament’s other semifinal matchup at ONE: NO SURRENDER III.

Whoever emerges from the tournament final will earn the opportunity to challenge for ONE Bantamweight Muay Thai World Champion Nong-O Gaiyanghadao‘s belt. 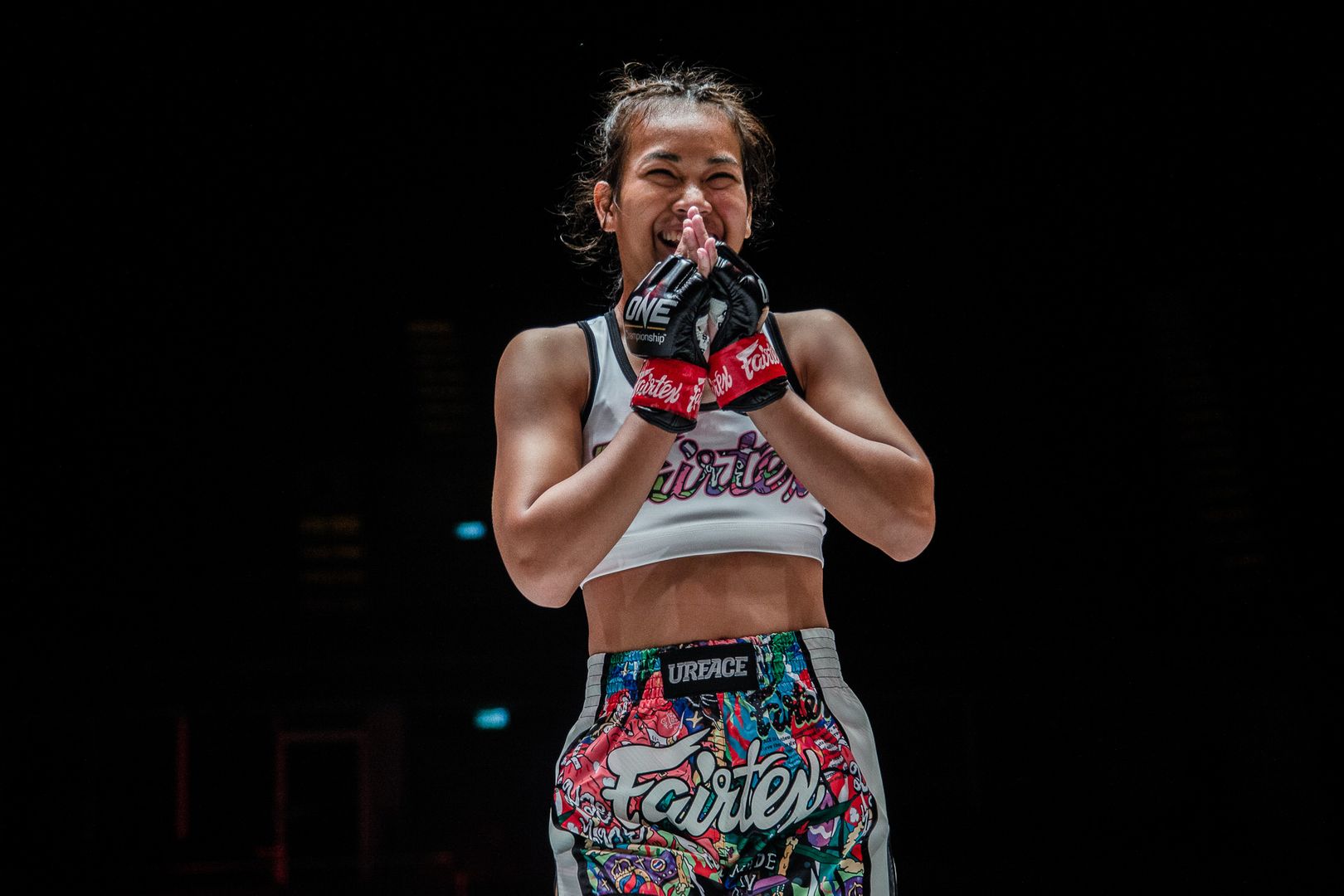 ONE: A NEW BREED will also feature the return of rising star Wondergirl Fairtex, top-ranked women’s atomweight contender Denice “The Menace” Zamboanga, and the promotional debut of her older brother and role model, Drex “T-Rex” Zamboanga.

Full Card For ONE: A NEW BREED