When ONE Championship brings its biggest ever martial arts spectacle to the Ryogoku Kokugikan in Tokyo, Japan this Sunday, 31 March, everyone in attendance will be eagerly awaiting the main event.

In the headline attraction of ONE: A NEW ERA, reigning titleholder Eduard “Landslide” Folayang will defend his ONE Lightweight World Championship against Japanese martial arts icon Shinya “Tobikan Judan” Aoki.

This is a rematch from their November 2016 clash, when the Filipino dynamo knocked out Aoki in the third round to claim the gold.

Two and a half years have passed since that night in Singapore, and there have been lots of twists and turns in the road for both warriors.

Now, just days before the two renew their rivalry, four of The Home Of Martial Arts’ heroes predict who will emerge from this showdown as the king of the lightweight division. 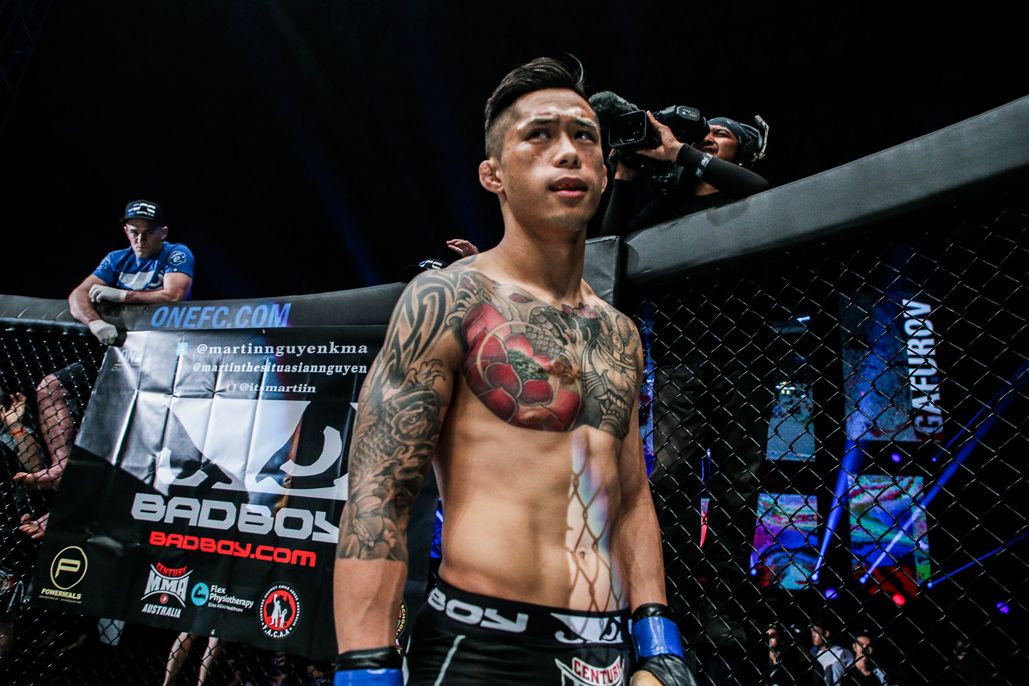 “Going out from his last few fights, he’s looking like a new Shinya and Eduard is going to do the same thing as usual, which is leaning back and attacking Shinya when he comes forward.

“I think Shinya will have a different plan and approach to take Eduard down. There’s a new lion in Shinya, so I’m going all-out on Shinya.” 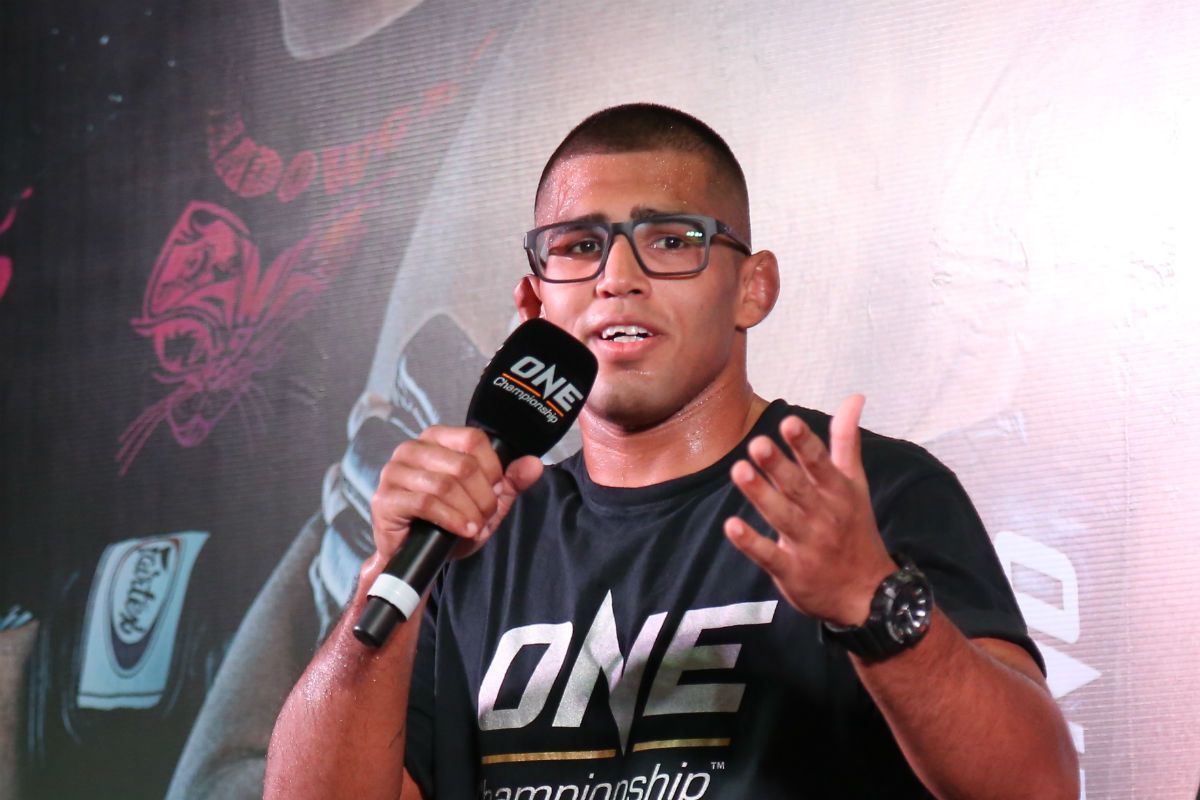 “I feel Eduard Folayang will win this battle deep into the second or third round. He has improved a lot since he lost to Martin Nguyen [in November 2017], and he looks like a completely different athlete now.

“What makes him special is his heart, and how he can evolve. His conditioning is his biggest advantage. He’s a great striker with good combinations, while Aoki is more of a grappler.

“I’m afraid Aoki might come out in search of that knockout victory, and he wants to win because he might have underestimated Folayang the last time.

“Folayang is very good, and I think he’ll win by knockout again. If I have to rate Folayang, I’ll give him a perfect 10.” 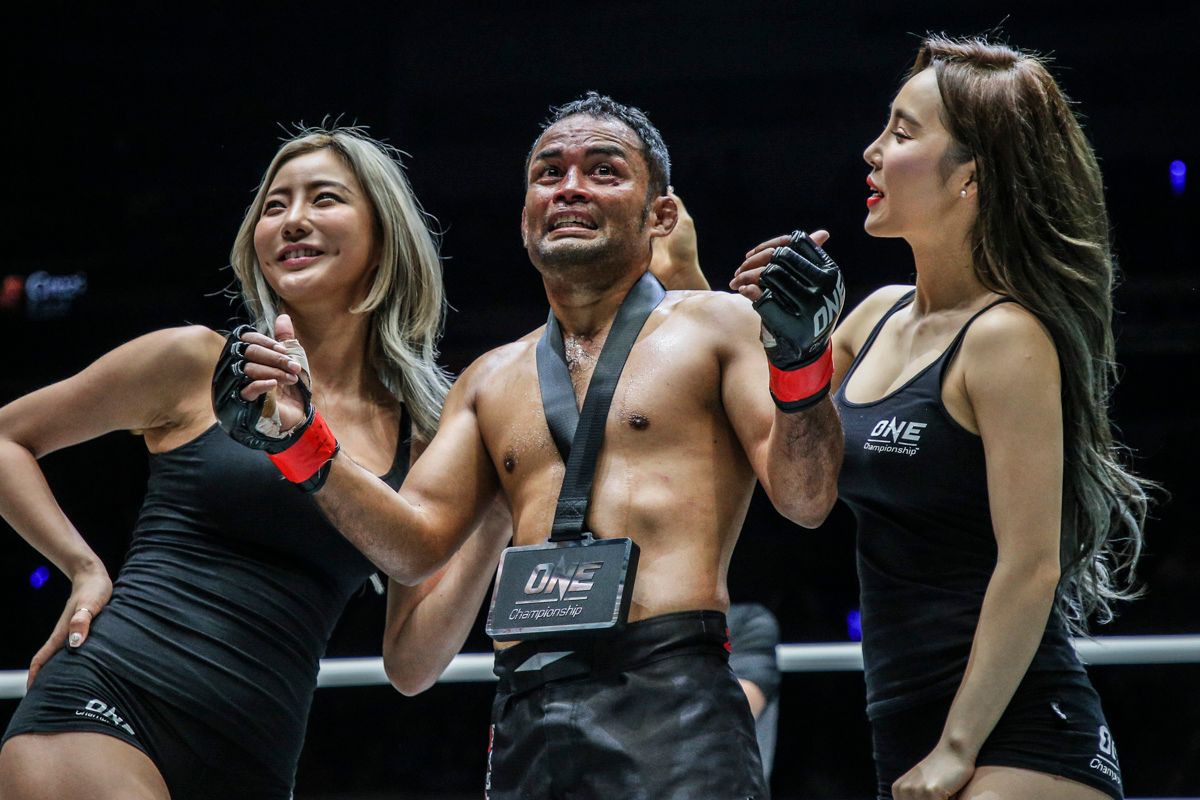 “Folayang is a very good stand-up fighter. He has strong and heavy hands. Aoki is very good on the ground, and he has a lot of techniques. The last time he lost, he learned and tried hard to improve himself.

“I noticed from Aoki’s last couple of fights that he improved a lot on his striking. He looks better and stronger than before. Folayang will try to stand and fight, but if he has to fight on the ground, I still think Aoki has more chances to win.

“Aoki will try to end the fight with the positions he is good at. I think this time, he will beat Folayang by submission – especially because he will be fighting in his hometown and that will make him even more motivated to win.” 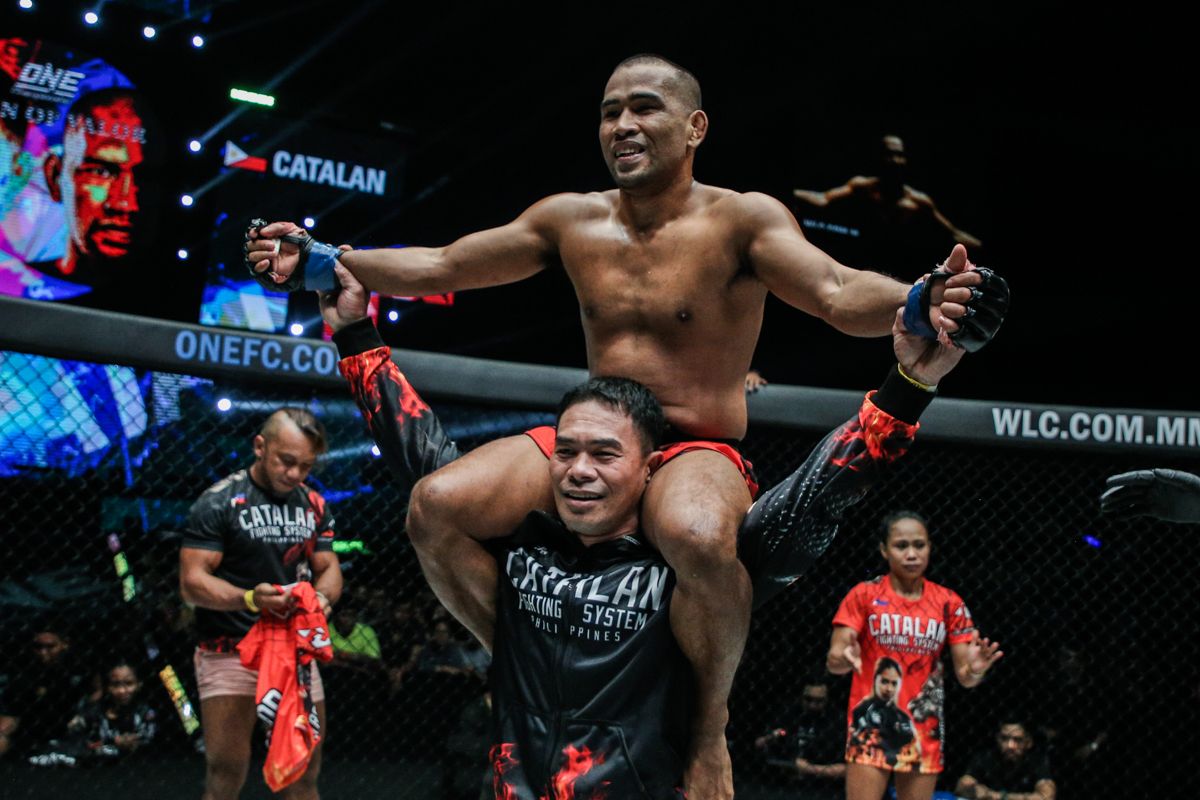 “Shinya Aoki has a good chance to recapture the belt. He has proven to be very hungry about becoming a World Champion again since he lost the World Title to Eduard Folayang.

“I think that Aoki has improved a lot overall. His striking has improved, and he already knows what Eduard brings to the table after their first fight.

“Aoki has to get the fight to the ground as early as possible because he cannot afford to stand and bang with Eduard, who has very high-level striking.

“Eduard would have to overpower Aoki to win, but Aoki can do two things – he can either get a technical knockout or a submission.

“I think there would be a hometown advantage factor as well because he will want to showcase his best and perform in front of his countrymen.”