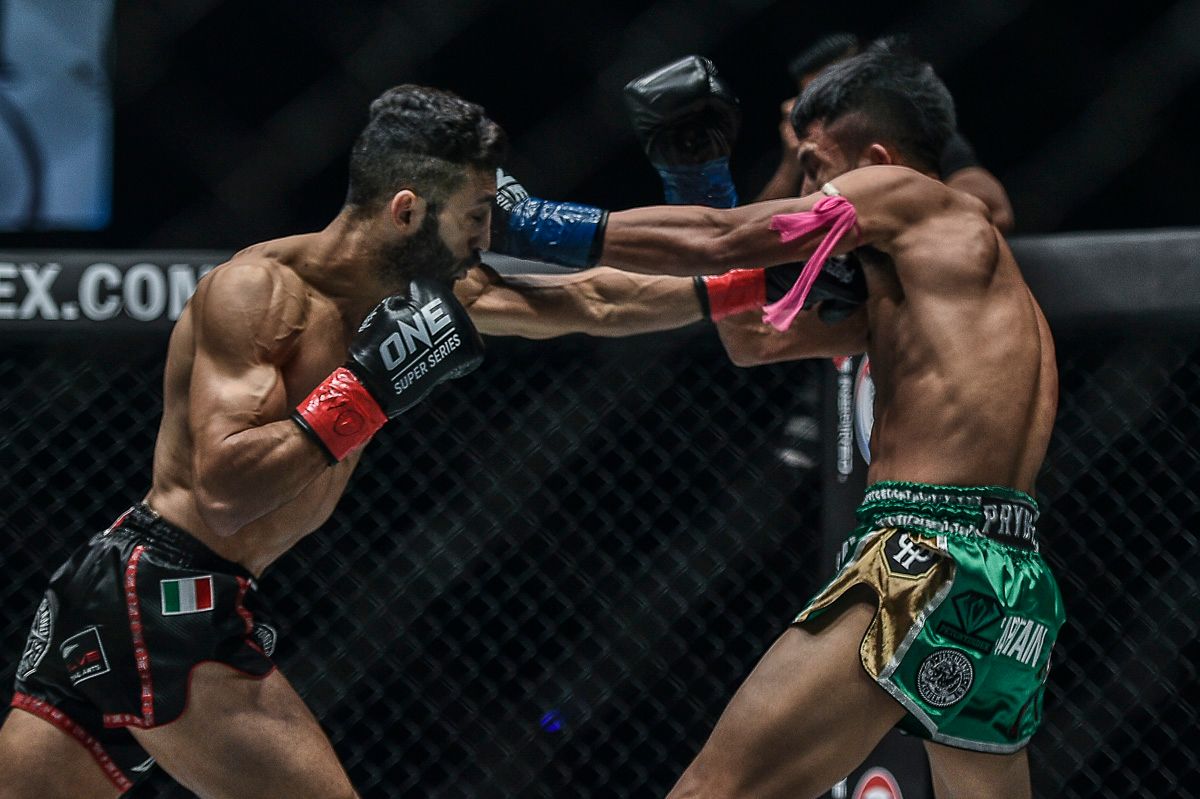 Eight of the world’s best stand-up martial artists will meet in a tournament in ONE Championship next year.

In 2019, the ONE Super Series Featherweight World Grand Prix will take place across Asia, featuring World Champion versus World Champion match-ups in every round.

I'm thrilled to announce the 2019 ONE Super Series Featherweight World Grand Prix with 8 of the greatest strikers on the planet! In this tournament, every single fight is World Champion vs World Champion. ???????? Yodsanklai Fairtex???????? Giorgio Petrosyan???????? Andy Souwer???????? Samy Sana???????? Dzhabar Askerov???????? Jo Nattawut???????? Petchmorrakot Petchyindee???????? Charlie PetersWho will be KING OF THE WORLD? ???? In my humble opinion, this star-studded, slugfest fiesta will go down as one of the greatest world championship tournaments in history. BOOM!!! #WeAreONE

The quarter-final contests will feature the following world-class competitors from six countries.

The full slate of first-round match-ups will be revealed in the coming weeks, as well as the dates and locations for these clashes of stand-up martial artists.