One Championship is heading to The Land Of The Rising Sun.

At a press conference on Thursday, 23 August, Chairman and CEO of ONE Championship, Chatri Sityodtong, announced the world’s largest martial arts promotion would host its first live event in Tokyo, Japan, in the first quarter of 2019. 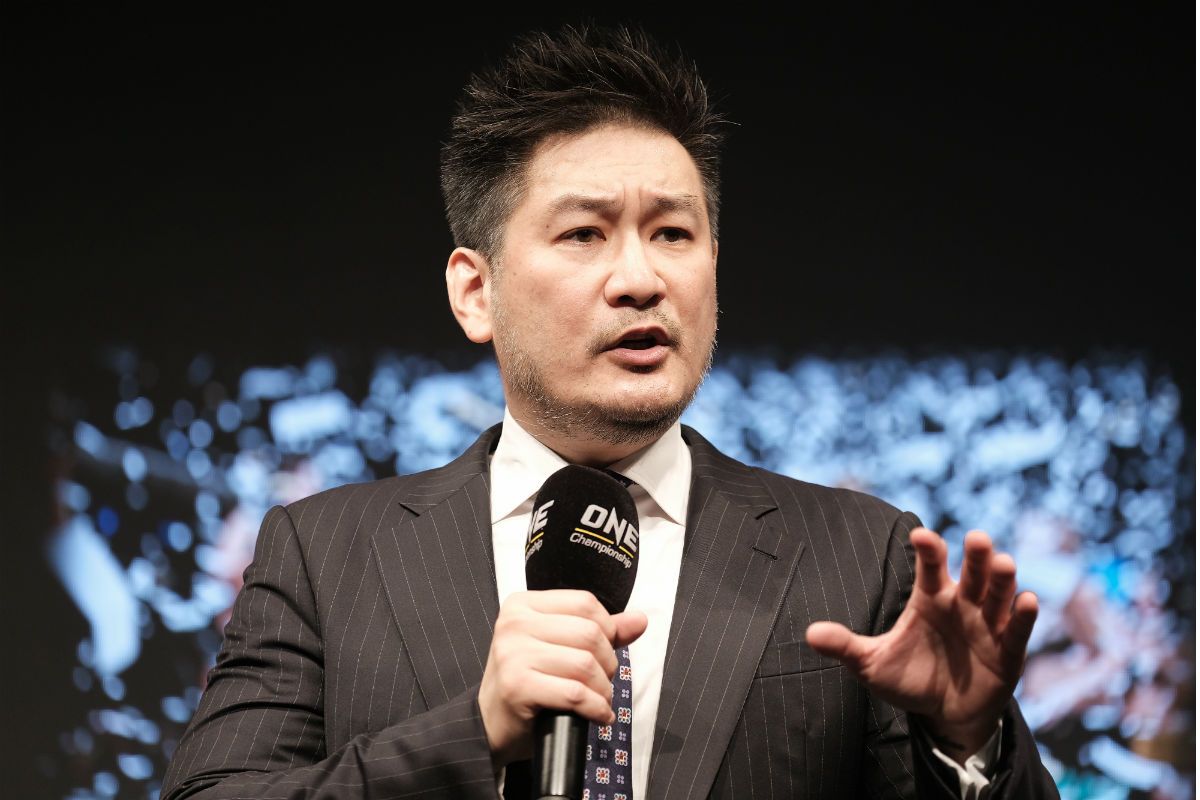 The ONE cage will finally land in the Japanese capital on Sunday, 31 March, next year. It is also scheduled to return later in the year on Friday, 11 October.

Grappling icon Aoki, who is currently riding a two-bout win streak after a pair of first-round stoppages this year, expressed his excitement before his appearance on the stage.

“This is the chance for Japanese martial arts to truly shine,” said Aoki.

“Martial arts is my passion, and I am grateful for the opportunity to help lead martial arts in Asia into the future.

“ONE Championship is a tremendous organization, and now that we are going to have our first live event in Tokyo, it will only help to highlight the beauty of martial arts in Japan.” 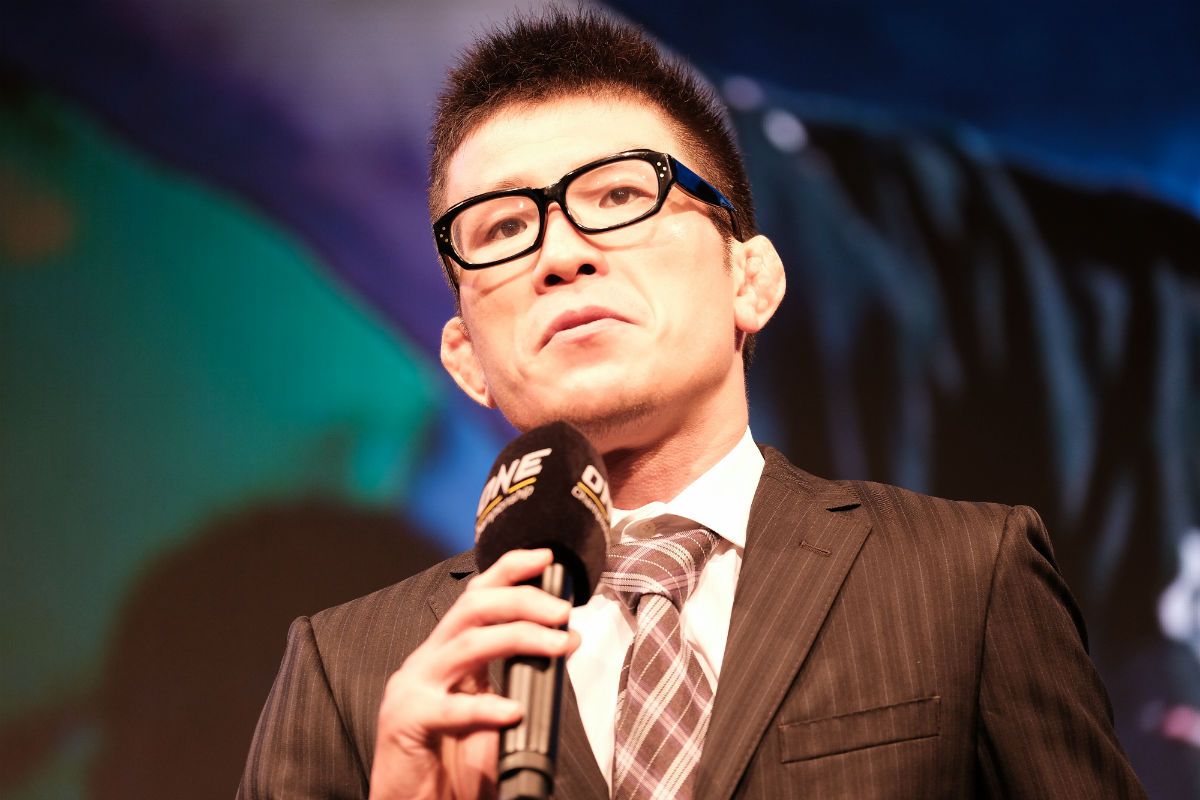 He added that he would like to face another mixed martial arts legend from Japan – PRIDE Lightweight World Champion, “The Fireball Kid” Takanori Gomi, when he competes at home next year.

Sityodtong said every single athlete present at the press conference would compete in Tokyo next year, at either event. The full bout card for the March event in Tokyo is expected to be revealed in the early months of 2019.