Reece “Lightning” McLaren believes the timing is perfect to defeat Yuya “Little Piranha” Wakamatsu and earn a shot at the ONE Flyweight World Title.

The #5-ranked contender will take on #4-ranked Wakamatsu at “ONE on TNT III” — which airs this Wednesday, 21 April — and he’s both mentally and physically prepared to continue his rise to the top.

“I’ve been training every day, staying super consistent. I’ve been able to get that 1 percent better every day, and I truly believe that this is the best version of myself coming into this one,” McLaren says.

“I’m bigger, stronger, and faster, and I’m ready to showcase it.”

The Australian is also fighting for something bigger than himself after revealing last month that he was going to become a father for the first time. That gift has coincided with his great run of form and a newfound commitment to his physical evolution.

“Lightning” earned impressive first-round victories in his last two outings, with a submission win over Gurdarshan “Saint Lion” Mangat and a TKO against Aleksi “The Giant” Toivonen. He’s also started a new conditioning regimen that’s helped him improve by leaps and bounds athletically.

“With my beautiful fiancee expecting, it just gave me more motivation. I may have been struggling through the day with something and that just pulled me back to reality and gave me more go,” McLaren says.

“This is the first camp that I’ve actually had a structured schedule [and] strength and conditioning [routine]. There’s more on the line with each bout now that I’m climbing this ladder, so I’m trying to get my title shot again and we have left no stone unturned.” 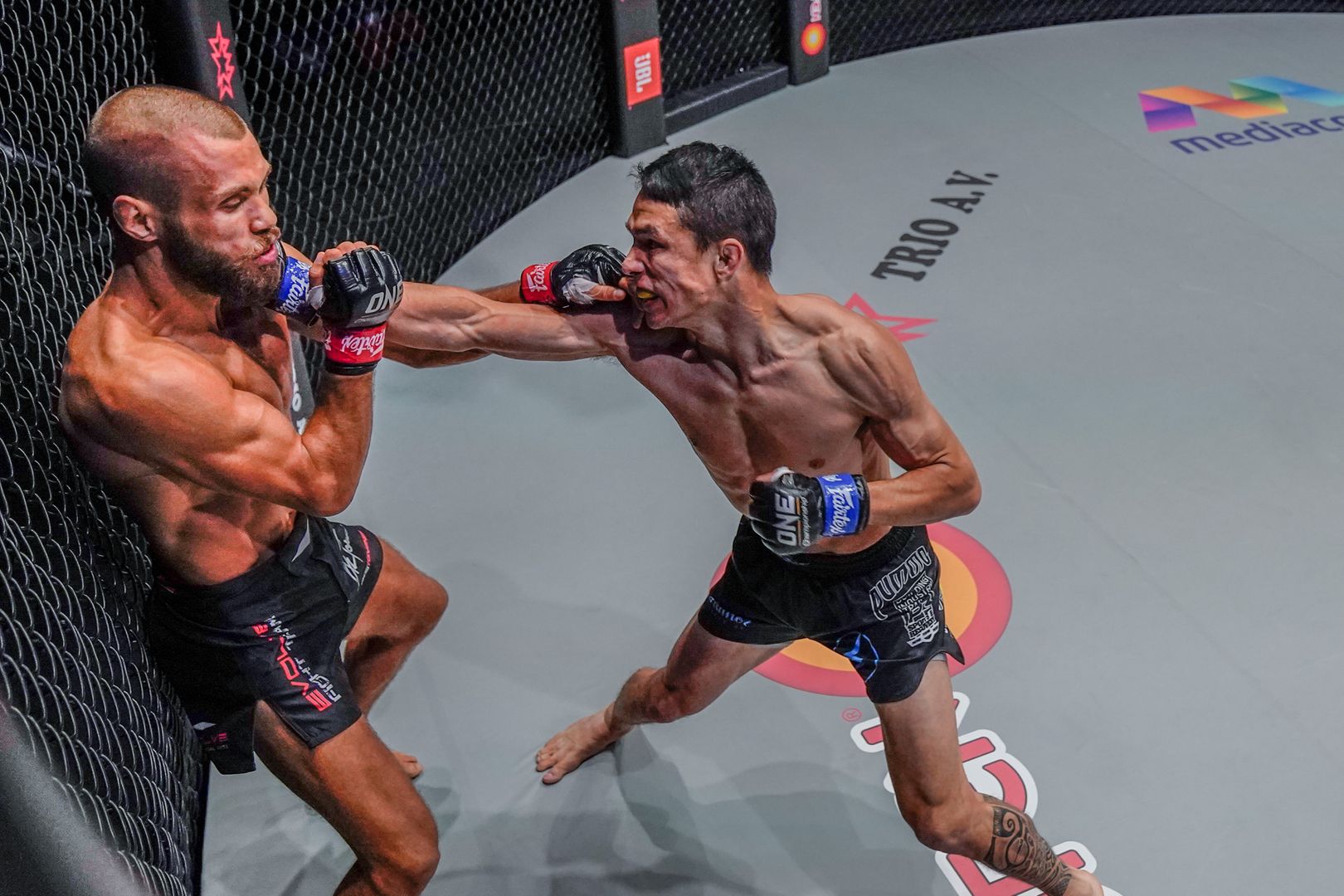 Of course, the next step won’t be easy, as the Aussie will face an extremely tough test in Wakamatsu. Over the course of his career, the Tribe Tokyo MMA man has knocked out 11 opponents in 14 victories, and he’s continued to find great success on the global stage.

The Japanese slugger is currently riding a three-bout winning streak in ONE, which has featured a pair of phenomenal finishes, including a KO over former ONE Flyweight World Champion Geje “Gravity” Eustaquio.

While McLaren has added to his own striking repertoire over the years, he’s under no illusion that going punch for punch with Wakamatsu would be the smartest move. Instead, he’s prepared to bring the battle into his own wheelhouse.

“I think Yuya as a mixed martial artist is phenomenally athletic. He’s got great striking and gets back up off the ground quite well as well, so I think the fans are in for a big treat,” McLaren says.

“His biggest weapon is definitely the right hand. He’s put a few [people] to sleep with it and has shown that he knows how to use it very well.

“For each person you compete against, you have to work different strategies to be able to overcome what they have. You don’t really want to play into their strengths. You always want to bring them into their weaknesses.

“I think my wrestling definitely is [my advantage over him]. I have what I would consider an ace up my sleeve with my shot, so if I need to pull it out, I’ll be pulling it out.”

“Little Piranha” also stands one spot ahead of McLaren in ONE’s Athlete Rankings, so while this fight presents a lot of danger, it also offers up a massive opportunity.

With Adriano “Mikinho” Moraes beating Demetrious “Mighty Mouse” Johnson at “ONE on TNT I” and looking to compete again soon, “Lightning” knows that a win would put him on a similar schedule to that of the divisional king, with the next World Title shot potentially at stake.

“The best flyweights in the world are in ONE, and I think the winner of this bout is the one that will be challenging for gold next, so this is everything,” McLaren says.

“I hope Yuya comes in fit and ready ’cause we definitely are. It’s going to be who’s crisper and more on point on the night that is going to walk away as the victor.

“This is going to be an exciting bout, fast-paced and full of fireworks. I’m hoping that it steals [the show] in April.”