Reece “Lightning” McLaren had quite the memorable 29th birthday on Thursday.

As the Australian celebrated with his girlfriend, Sarah, he got down on one knee and proposed to her. She said yes, and the two are now engaged to be married.

“[I’m] so proud to be able to say I am yours and you are mine,” the #5-ranked flyweight mixed martial arts contender wrote in his social media caption. “Soon, I’ll be able to call you my wife! Can’t wait!”

Yesterday marked the 29th yearly trip around the sun for me, it will now mean so much more. So proud to be able to say I am yours and your are mine, soon I'll be able to call you my wife! Can't wait! Love you baby, thank you for an amazing day! Now I get to annoy you for the rest of your life. ❤????????????❤

Martial arts fans may be familiar with Sarah.

When McLaren fought Danny “The King” Kingad in the ONE Flyweight World Grand Prix semifinals in Manila, Philippines, back in August 2019, Sarah joined him and stood in his corner.

She also traveled with “Lightning” to Kuala Lumpur, Malaysia, for his next match in December 2019, where she saw him submit Canadian-Indian hero Gurdarshan “Saint Lion” Mangat in the waning seconds of the first round.

The next time McLaren steps into the Circle will be on Friday, 9 October, when he faces Aleksi “The Giant” Toivonen at ONE: REIGN OF DYNASTIES. There’s no doubt he’ll be extra motivated for this co-main event tilt.

Everyone at ONE Championship would like to congratulate Reece and Sarah on their engagement, and we wish them nothing but the best! 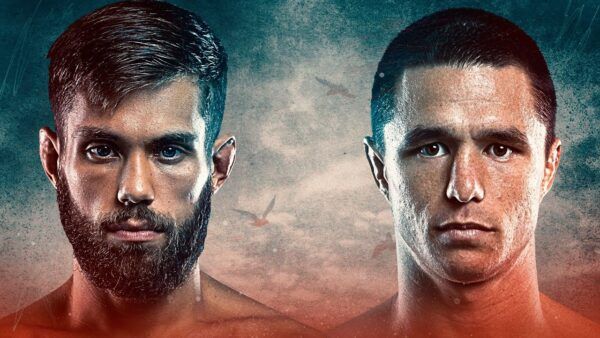 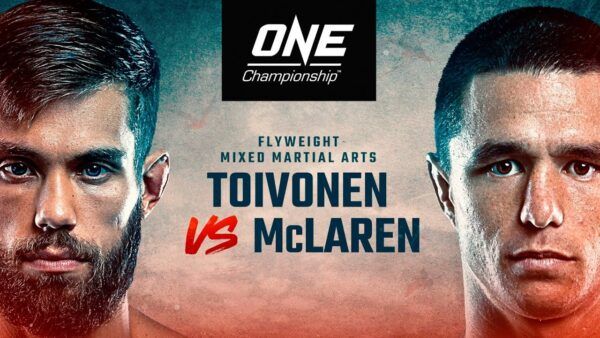