He may be known for his BJJ black belt skills, but Reece “Lightning” McLaren’s knockout power carried him to victory at ONE: REIGN OF DYNASTIES.

Despite the grappling pedigree of both athletes, this was a stand-up battle from the opening bell inside the Singapore Indoor Stadium.

McLaren smoothly switched stances and threw a variety of hard kicks and punches at his rival from Finland, but Toivonen gave as good as he got in the opening minutes. His kicks landed with force, including powerful low strikes that knocked “Lightning” off-balance.

The Aussie veteran threatened with a spinning back kick, too, before his right hand began to change the complexion of the matchup. 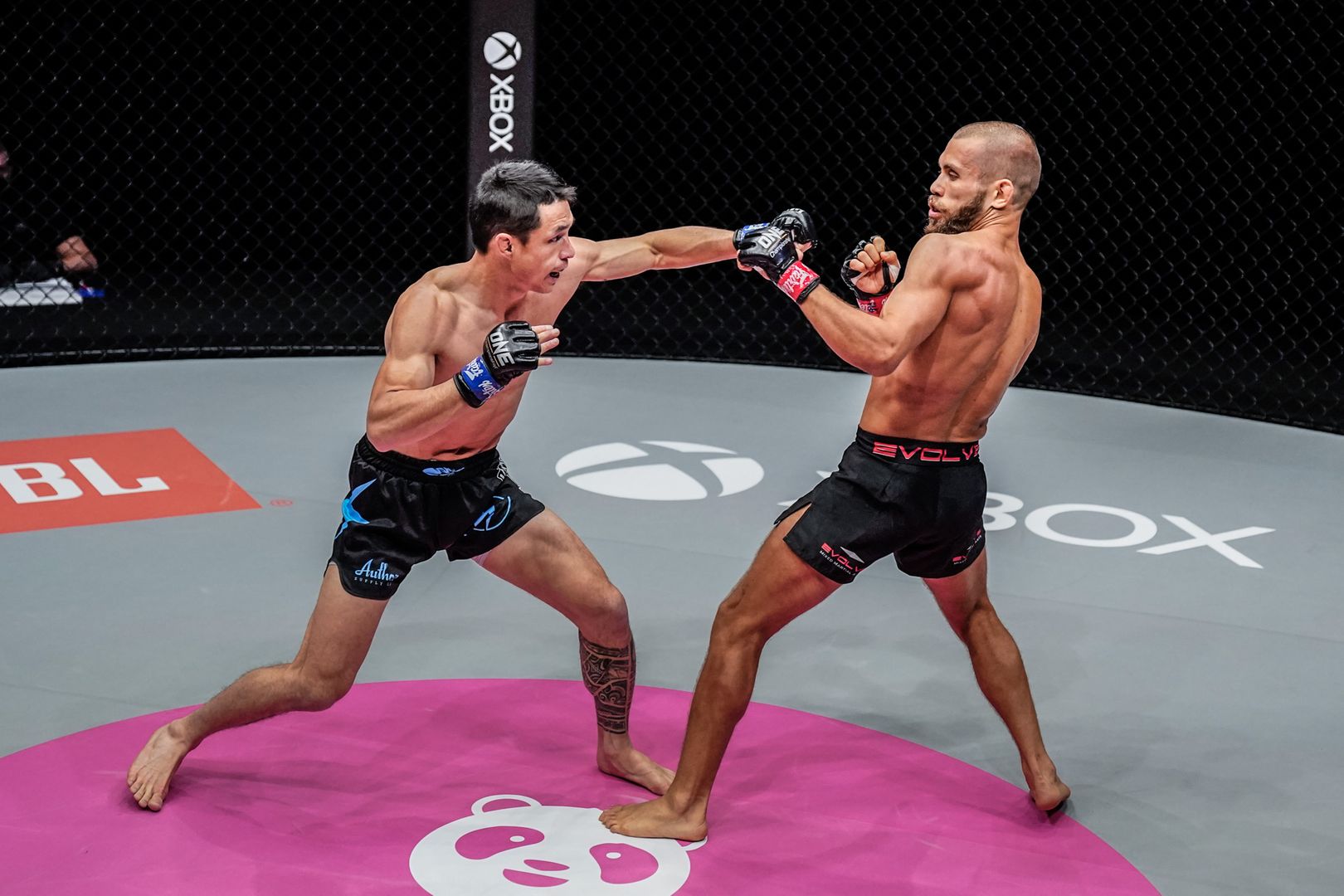 First, a hard cross moved Toivonen back against the Circle Wall. And after the next couple of exchanges resulted in some glancing blows, McLaren’s landed square on the Finn’s jaw again to put him back on the canvas.

From then on, “Lightning” barely gave his opponent a second to breathe as he swarmed forward with punches and kicks.

In the final minute of the opening stanza, the Aussie struck with a right knee to the body as Toivonen came off the Circle Wall. The impact shut the athlete from Evolve down instantly, and a single follow-up punch sealed the deal. The official stoppage came at the 4:18 mark of the first round, giving McLaren his second win in a row while solidifying his place among the flyweight division’s elite.