If it was not for the kindness of others, Petchmorakot Petchyindee Academy says he could not have become a Muay Thai World Champion.

Now that the Thai hero has risen to the top of his profession, he is determined to pay that generosity forward to others so they get the chance to prosper as he did.

The 26-year-old from Thailand – who will compete for the inaugural ONE Featherweight Muay Thai World Championship at ONE: WARRIOR’S CODE on 7 February – does not forget that he was nurtured into an international star after a difficult childhood, and that drives him to show the kind of compassion that helped take him to the top. 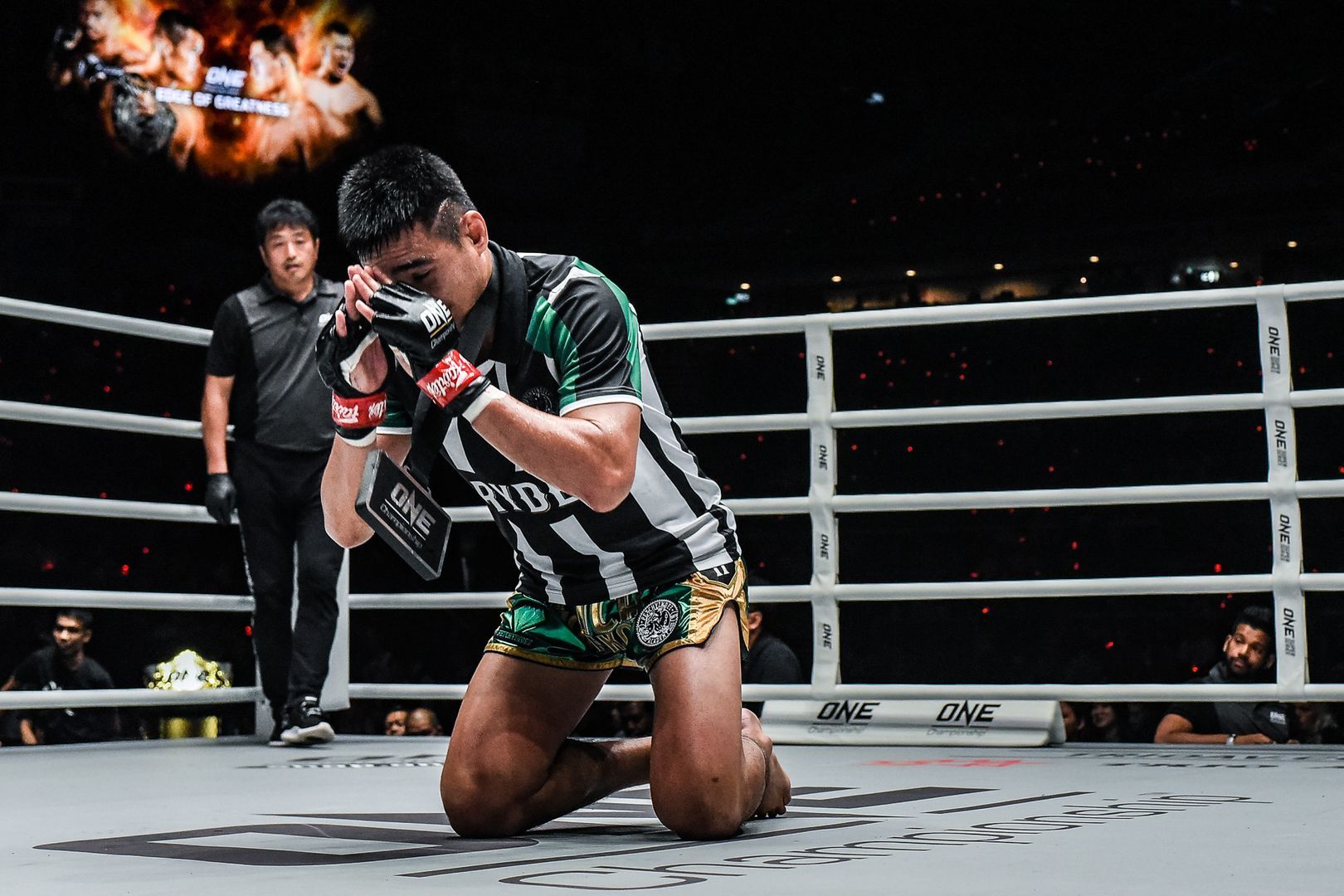 “It is really up to the person, but for me, it is important because I have come from poverty,” he says.

“I had a lot of people help me get to where I am today, so I feel it is important to give back. It makes me happy to help, and keeps me motivated in training knowing that I can help others.”

When he was a child, Petchmorakot and his family were so poor, they sometimes had to forage for food. After he started to taste success as an athlete, he made sure they would never have to struggle like that again.

One man that was instrumental in guiding the Ubon Ratchathani native in the right direction on his journey from the farm to the global stage is Nuttadaj Vachirarattanawong – known simply as Sia “Boat” in Thailand – who goes above and beyond his duties as a manager for Petchmorakot.

“Sia Boat has taught me a lot,” Petchmorakot explains.

“He teaches all of us fighters that we must repay the kindness we’ve experienced, that we must hold people in high regard, and beware of who they are. Whether they are our elders or influential people in the community, we must show respect. If we don’t remember this, we won’t progress as people.

“He’s always there to remind us. He loves us like family, and raises us to be good people.”

Those lessons have prompted Petchmorakot to share his success with other Thais who have not been as fortunate as him.

Thanks to his success – first on the stadium circuit, and then in the world’s largest martial arts organization – he is in a position to make a difference in the lives of other people outside his family.

“I help an orphanage in Lopburi. I send them money. I’ve been doing it for nearly two years now. They reach out when they need things,” he explains.

“I donate to a lot of causes. When things come up, I try to help when I can. Last year I auctioned my shorts off to help with the flooding in Ubon. It was my home – I had to help.” 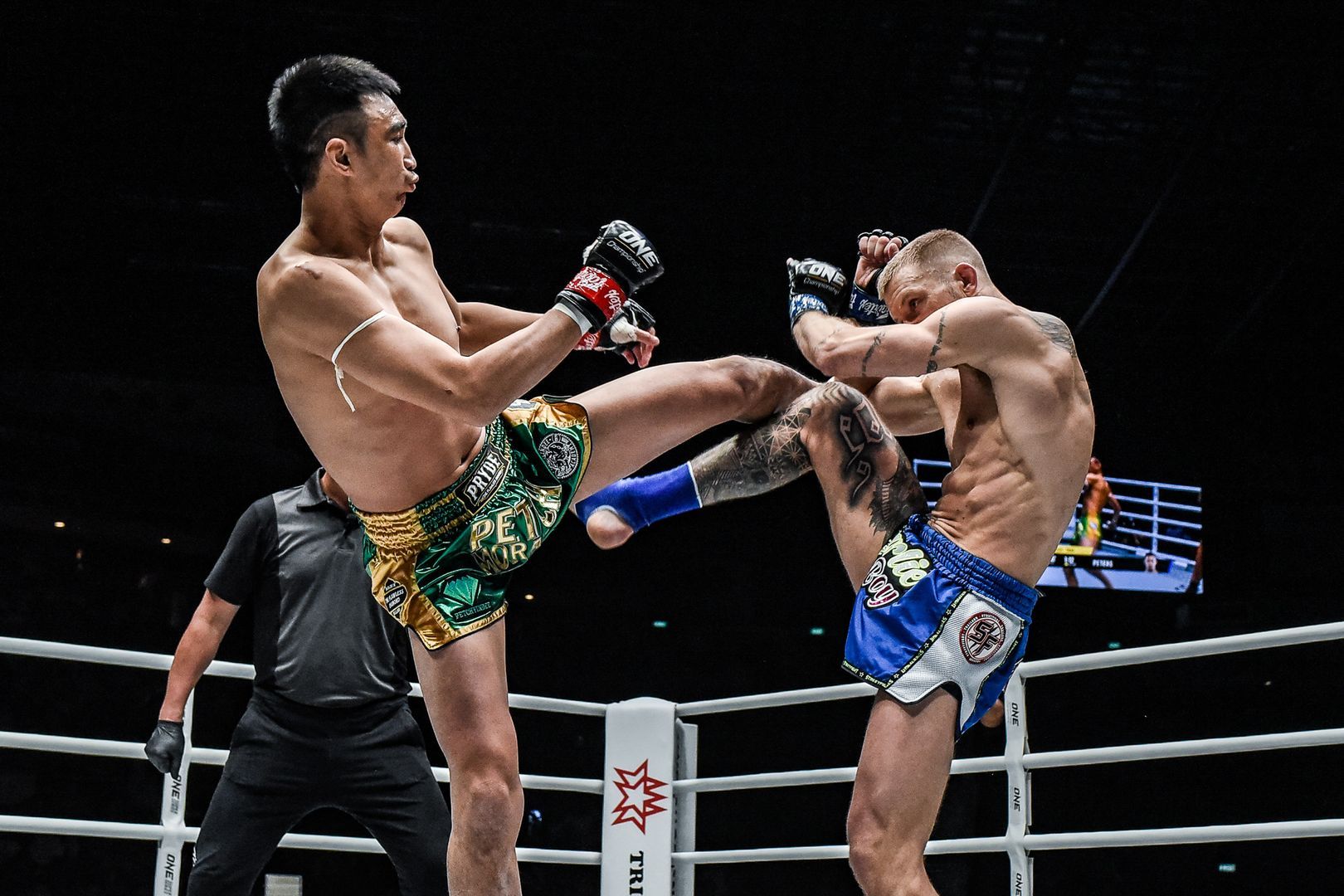 The compassion Petchmorakot shows is aligned with the core values of ONE Championship, which places as much emphasis on an athlete’s character as their ability to do great things in the ring.

However, Petchmorakot does not do what he does to live up to what is expected of a ONE Super Series athlete. He has been proud to give back and lead the way for the next generation of Thai competitors before he reached the global stage.

The way he sees it, his attitude is essential for success at the highest level.

“If fighters aren’t compassionate, or aren’t willing to pay it forward, they won’t progress as people or in their careers,” he says.

“If people don’t like you, they won’t help you.”