ONE Championship will celebrate the very best international and Malaysian martial arts talent this coming Friday, 9 March, as the promotion makes its grand premiere at the Axiata Arena in Kuala Lumpur with ONE: VISIONS OF VICTORY.

Some of the biggest names in martial arts will appear on the card, many of whom are merely a victory or two away from challenging for a ONE World Championship.

As with every ONE event, the stakes are high. Let’s take a look at how some of our esteemed athletes could bring their VISIONS OF VICTORY to life this Friday.

A Shot At The Flyweight World Championship 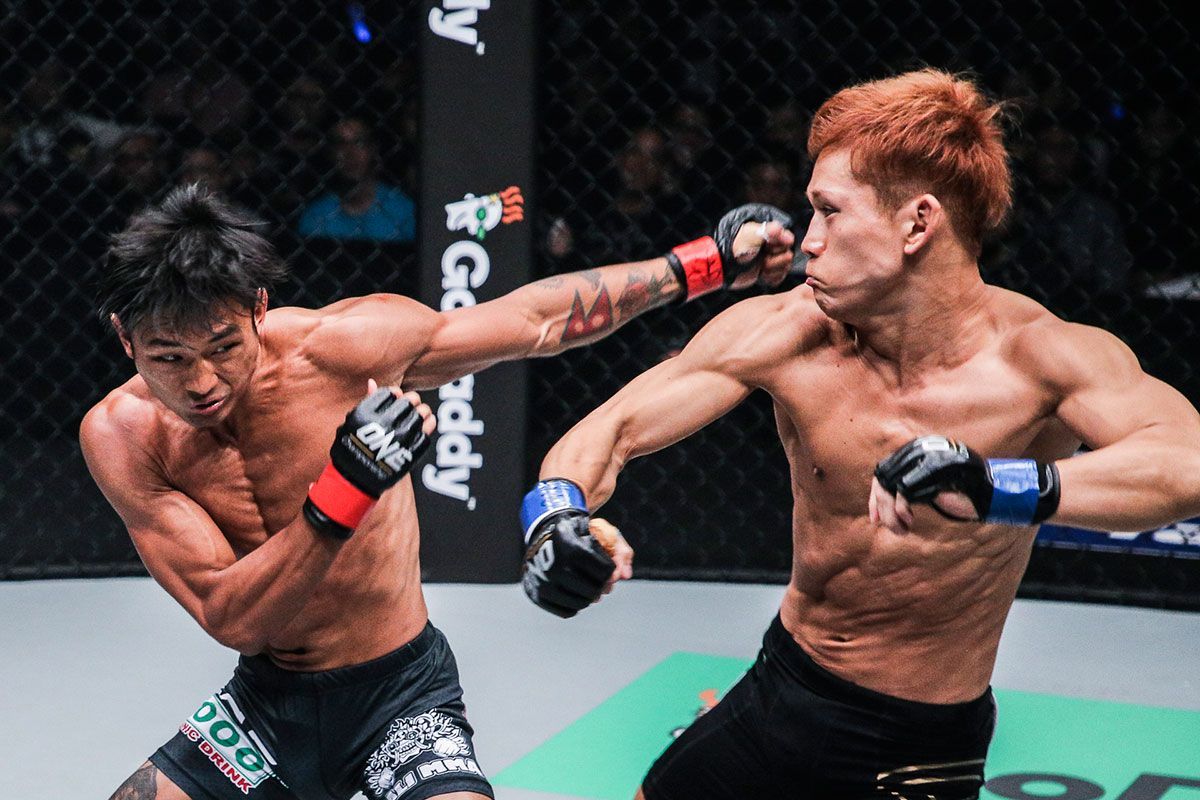 With ONE Flyweight World Champion Adriano Moraes pulling out of the headlining bout due to injury, Malaysian hero Gianni Subba (9-2) steps in as a late replacement to face Australian dynamo Reece “Lightning” McLaren (10-5) in front of a hometown crowd.

Both of these athletes are considered two of the top contenders in the weight class. Subba, in particular, has been a fixture in the division for the majority of his career, even owning the most wins in ONE flyweight history.

These wins include an impressive two-bout winning streak over former world title challengers Yago Bryan and Riku Shibuya, proving that Subba is undoubtedly part of the world title picture. 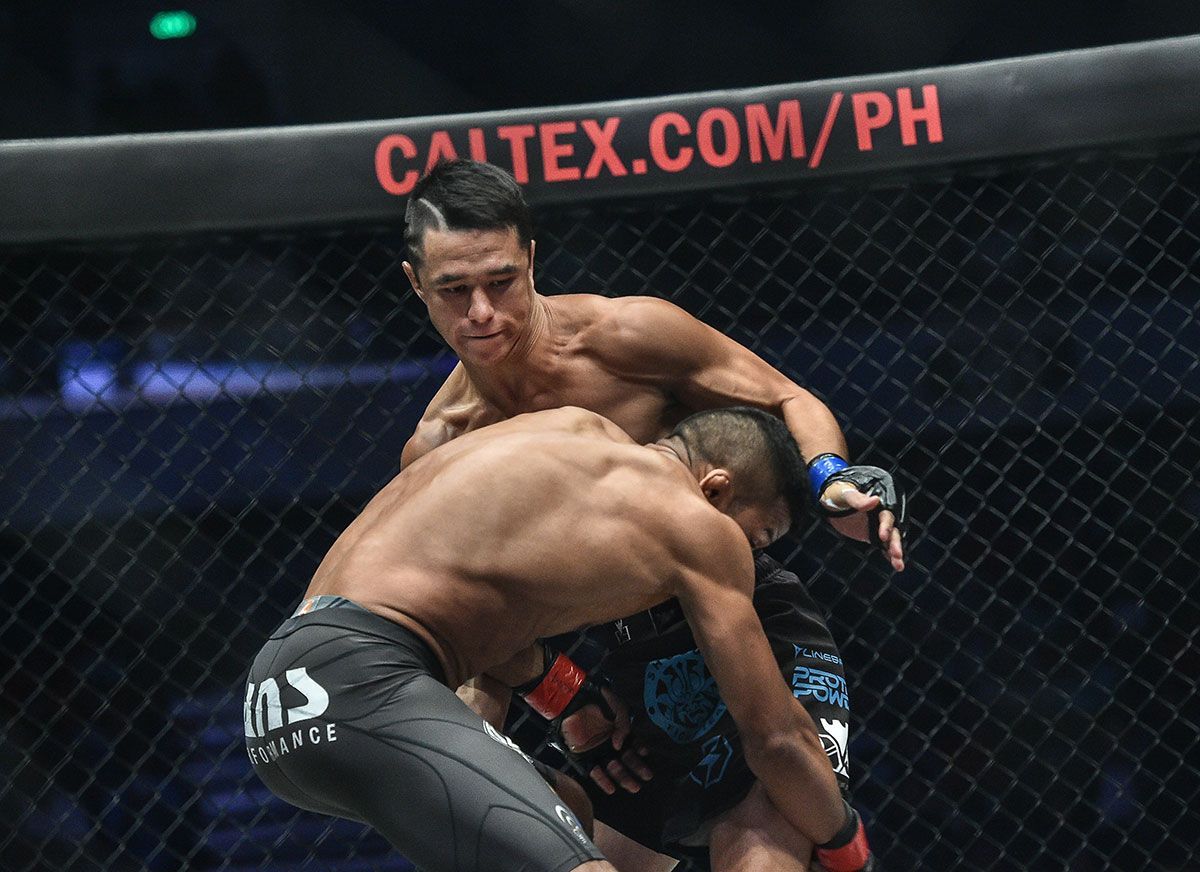 As for McLaren, most of his experience comes at bantamweight, where he tore through a pair of title contenders to challenge ONE Bantamweight World Champion Bibiano “The Flash” Fernandes for the belt. It was a match-up he lost via split decision, but also the toughest test of the dominant kingpin’s career.

Since dropping to flyweight last November, the Aussie has been incredibly successful, as he became the first man to finish Bunrad and instantly become a top contender. That win, combined with his performance against Fernandes, earned him a shot at reigning champion Adriano Moraes’ ONE Flyweight World Championship.

Originally scheduled to face Moraes in Malaysia, before the Brazilian was forced to withdraw due to injury, McLaren selflessly accepted the bout with Subba, risking his challenger status just to ensure the show still had a headliner.

Now, Subba and McLaren collide in a title eliminator that will see the loser falling down in the pecking order, and the victor advancing to challenge for flyweight gold — either against Moraes, or ONE Interim Flyweight World Champion Geje “Gravity” Eustaquio. 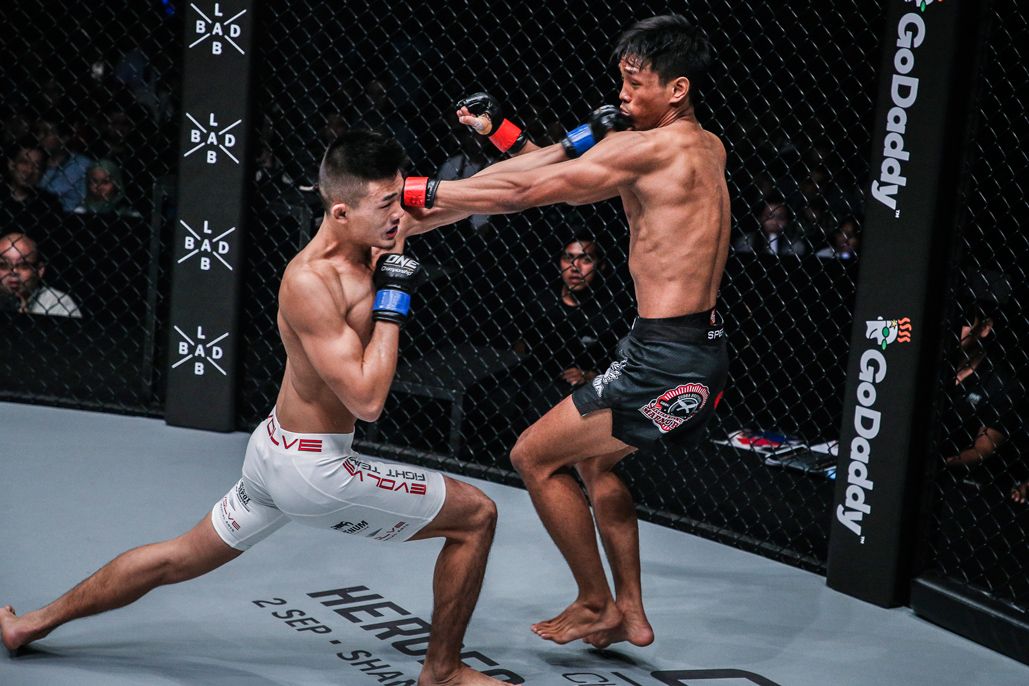 Teenage sensation Christian “The Warrior” Lee (8-1) has been on an absolute tear. The 19-year-old Singaporean has won his last three bouts, and is already knocking on the door of a featherweight world title opportunity.

Yokota has had a rough start on the global stage so far. On his ONE debut, he failed in his world title challenge against former titleholder Marat “Cobra” Gafurov, before dropping a loss to eventual champion Nguyen in his next bout. But the 39-year-old Yokota desperately wants to win outside his home country, as well as make a final run at world title glory.

Both men are considered in the top tier of the division, and though neither is guaranteed a world title shot in victory, it will at the very least push them increasingly closer to securing one.

For Lee, there is an added incentive. If he were to finish Yokota inside of three rounds, then he would be the sole record holder for the most stoppage victories in ONE history at nine. 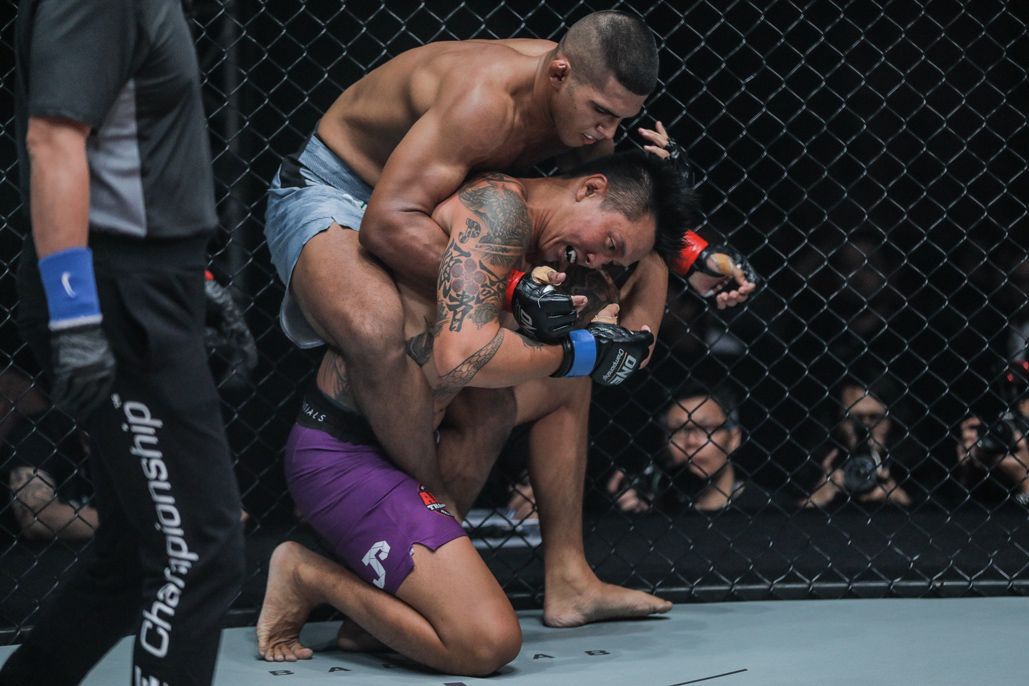 Since the departure of former ONE Welterweight World Champion Ben “Funky” Askren, who announced his retirement from competition following a first-round technical knockout victory over the legendary Shinya Aoki last November, the promotion’s welterweight division has been looking for a new king.

The division is rich with talent, with several possible competitors vying for top spot in the weight class. Malaysia’s Agilan Thani (8-1), who fell in his world title bid against Askren in May 2017, is a definite frontrunner for the world title.

At only 22 years of age, “Alligator” is one of the most gifted athletes in the organization. He has ripped through the competition, finishing all but one of his opponents to date.

This Friday, he takes on India’s Amitesh Chaubey, a promotional newcomer who became a viral sensation after he knocked out Jason Solomon in nine seconds to capture the SFL Welterweight Championship. 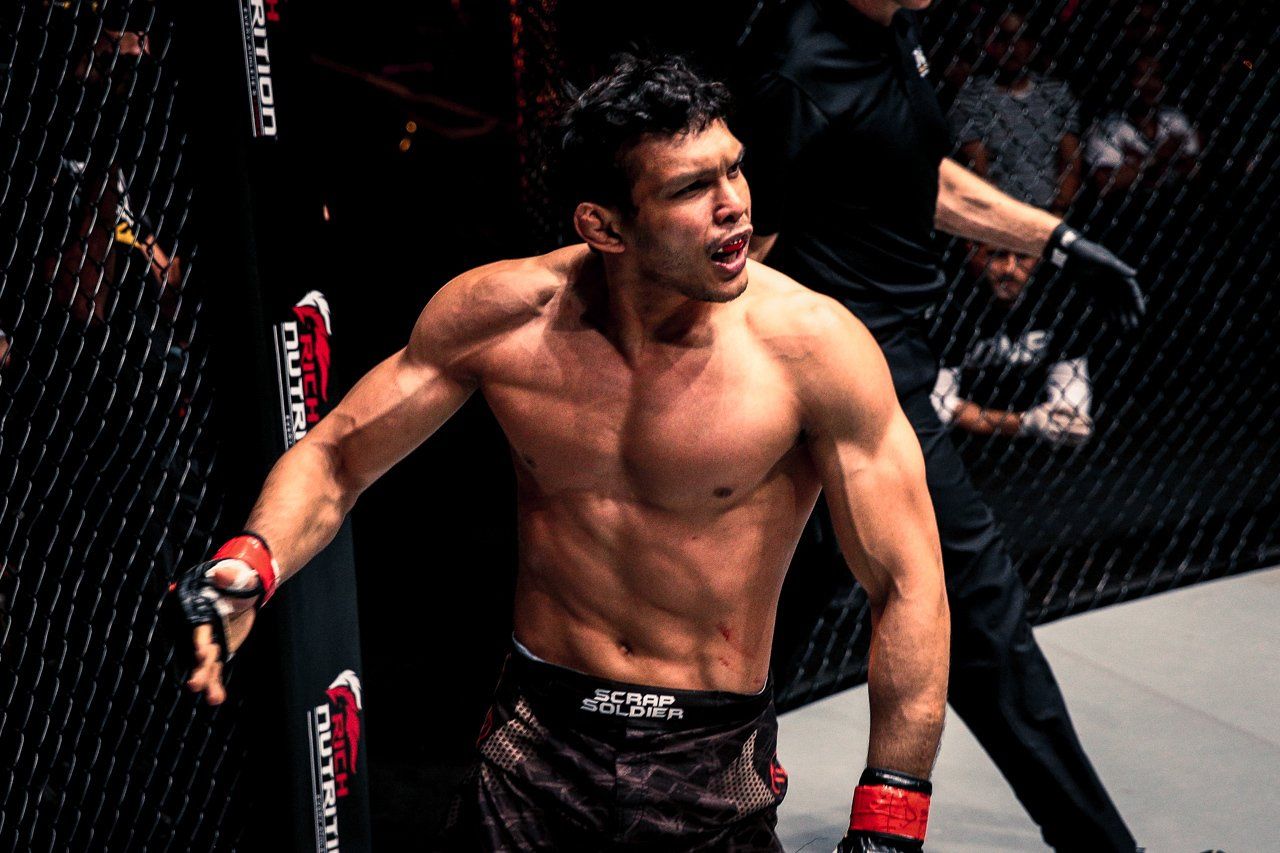 “Sapo” needs no introduction, being a feared knockout artist who has made a name for himself over an incredible 75-bout career. Abbasov, on the other hand, is just beginning to break out as a star, carrying a 10-bout win streak into his debut on the global stage.

One thing’s for sure – with a dominant win, one of these four powerhouses could conceivably find themselves on the verge of a shot at the vacant ONE Welterweight World Championship.