The Philippines has been developing quite a reputation as one of the world’s premier hotbeds of martial arts talent.

For decades, this incredible Southeast Asian country has produced world-class athletes in variety of combat sports, with perhaps the most notable being multi-time boxing world champion Manny Pacquiao.

However, there are more heroes emerging, especially in ONE Championship. Here are five martial arts heroes who will be competing for Filipino glory in the coming weeks. 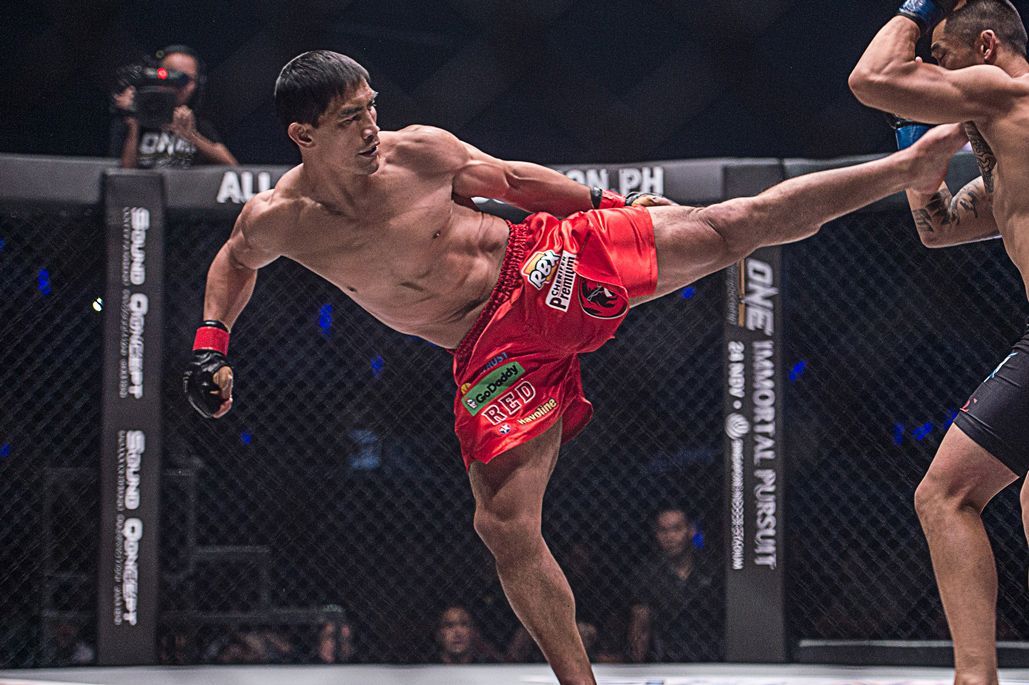 There may not be a more recognizable name in Filipino martial arts than Eduard “Landslide” Folayang.

Folayang epitomizes the underdog. He grew up in Baguio City, Philippines, under tragically impoverished conditions. Five of his siblings passed away from sickness because they lacked access to proper medical care, and his parents, both illiterate, worked multiple odd jobs just to be able to put food on the table. They even had to borrow money to pay for school fees.

To help ease the financial burden, Folayang picked up wushu, and saw tremendous success. He earned a wushu scholarship to the University Of The Cordilleras, later claimed 11 major medals in competition, and brought those skills to the cage in June 2007, where he won a Filipino championship in his debut.

However, his greatest accomplishment came in November 2016, when he defeated Japanese legend Shinya Aoki to claim the ONE Lightweight World Championship.

“Being [world] champion gave me the opportunity to touch the lives of so many. Even by just giving the fans a single evening, just one performance that can prove to them that anything is possible if you really want it, means the world to me,” the Filipino said.

Though he lost the world title, he begins his road to redemption against undefeated 11-0 Russian, Kharun “Predator” Atlangeriev, on Friday, 18 May, at ONE: UNSTOPPABLE DREAMS. 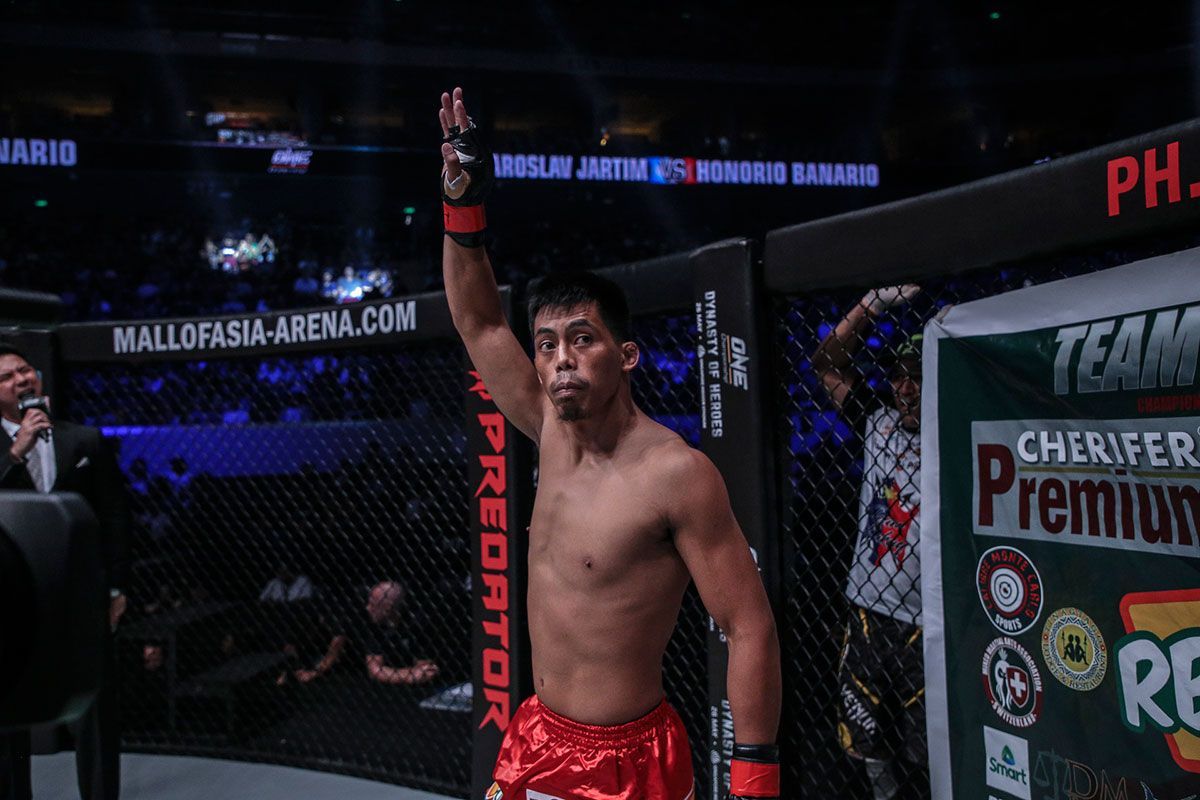 Honorio “The Rock” Banario did not have the most ideal childhood.

In Mankayan, a small town in the Philippines’ Benguet province, he was raised by a father who was a government official, and a mother who worked as a farmhand on a vegetable farm. Banario often helped his mother in the heat, and the family made just enough to get by.

However, in school, he barely got by. Banario was bullied frequently, and had a low sense of self-worth. However, “The Rock” overcame that by pursuing the martial arts.

He originally trained in wushu as a means to get free tuition from the Cordillera Career Development College, but he excelled at the highest level, winning both regional and national titles. That caught the attention of Team Lakay’s Mark Sangiao, who invited Banario to join them. The rest is history.

Banario brought those striking skills to the cage in February 2010, and three years later, became the inaugural ONE Featherweight World Champion.

Catch him on Friday, 20 April, as he battles Adrian Pang at ONE: HEROES OF HONOR. 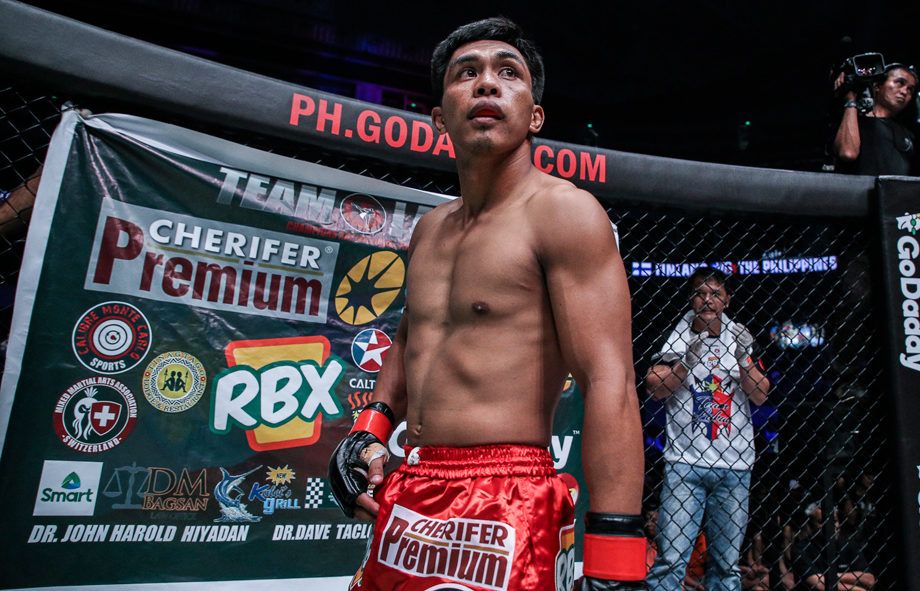 Kevin “The Silencer” Belingon grew up in the small village of Kiangan, Ifuago, and had a simple upbringing. He loved fishing, hunting, and swimming in the river with friends, and even helped his father on the rice farm.

Like many other youngsters, he was influenced by Bruce Lee’s epic films, and tried emulating him when he played bultong, or traditional wrestling, with his friends. Early on, he already knew he wanted to be a martial arts superstar like his idol.

After a frightening encounter between militants and local authorities in his village, he was pushed even more towards his dream, with the hopes of inspiring others.

“I never want anyone else to go through what I did. If my position in martial arts can help bring my people closer together, then I will continue to fight for my country, and to fight for our future,” he said.

While attending the University Of The Cordilleras, he discovered wushu, became one of the first members of Team Lakay, and in June 2007, started his quest to become a world champion.

If he defeats Andrew Leone at ONE: HEROES OF HONOR on 20 April, he will find himself on a five-bout win streak, and could earn a second crack at Bibiano “The Flash” Fernandes‘ ONE Bantamweight World Championship. 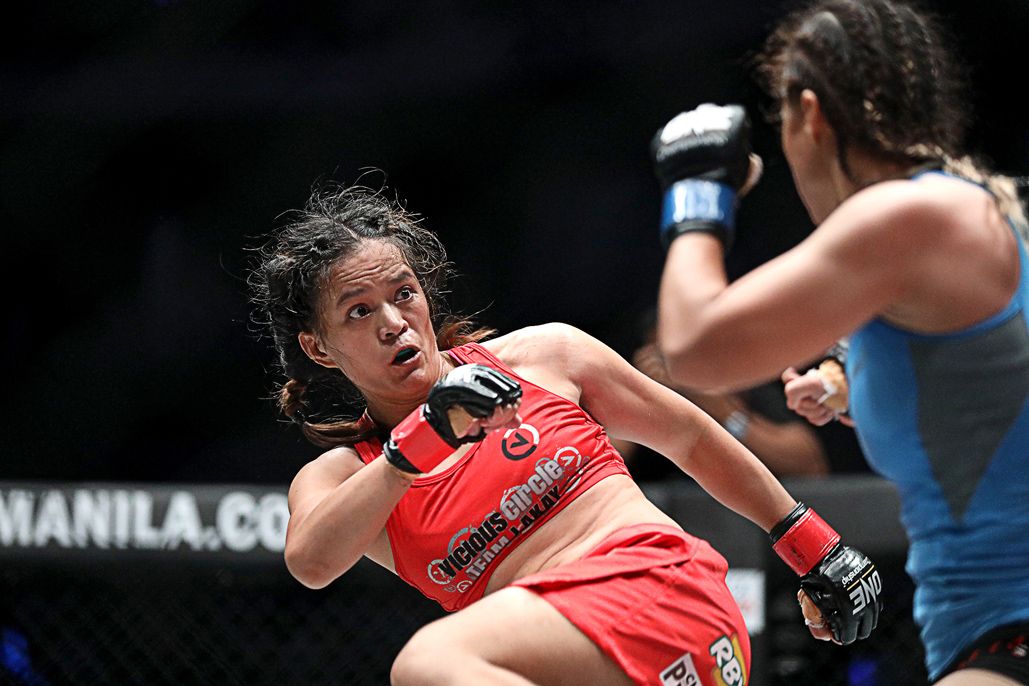 The Filipina atomweight started boxing in high school merely for recreation, and to stay fit. But after realizing she had a thirst for competition, she transitioned to wushu, and linked up with Mark Sangiao soon thereafter.

“When coach Mark saw me train, he helped me to realize that martial arts is what I wanted to do with my life,” she said. “He saw the potential in me, and encouraged me to start competing.”

Under his tutelage, she became a six-time Philippine national wushu champion, and amassed a perfect 14-0 record in the discipline.

Armed with Sangiao’s confidence, Iniong made her professional cage debut in February 2010. She initially trained in secret because she was unsure if her family would approve. But when her parents found out, and watched her win, they threw their support behind her.

“Conviction” has since become one of the leading women atomweight talents in ONE, and will attempt to rise up the ranks when she meets former world title challenger Jenny Huang on 20 April. 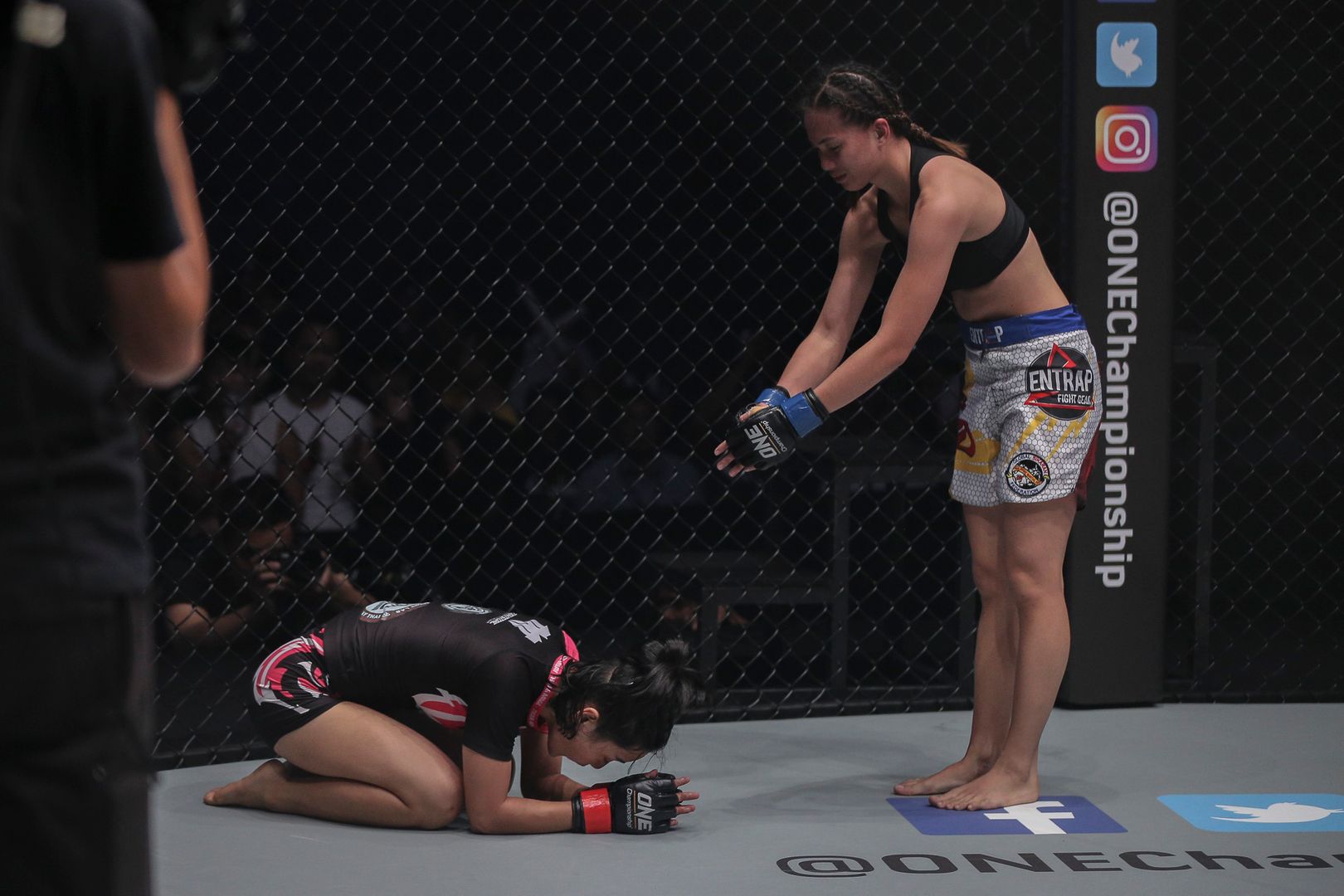 She may be one of the newer faces in the promotion, but Rome “The Rebel” Trinidad went through similar hardships that have driven the world’s best martial artists to the cage.

The Manila-bred athlete endured an intense childhood, as her parents split up when she was young, and was frequently bullied by the other students in school. However, “The Rebel” prides herself on fighting through adversity, and was determined to make the most out of life.

Trinidad, who soon turns 21, became a model, and a singer. But most notably, she became a martial artist. She was a varsity player in the Sikaran Police Academy, and was encouraged to train because she “wanted to learn self-defense against crime, and to avoid discrimination for female empowerment.”

The Filipino excelled in the discipline, eventually capturing a national championship. However, her eyes were set on the cage.

Trinidad had a successful debut in April 2017 at a local show, and though she fell in her first ONE appearance against Rika Ishige, she hopes to rebound at ONE: GRIT & GLORY on Saturday, 12 May. She faces Indonesia’s Priscilla Hertati Lumban Gaol.