Hard work pays off. That is a mantra former ONE Featherweight World Champion Honorio “The Rock” Banario has proven time and time again.

Now flourishing as a lightweight, the Team Lakay veteran is looking to build upon his momentum and extend his three-fight winning streak. On Friday Night, 21 April, he will get the chance to do that when he meets Czech striker Jaroslav Jartim at ONE: KINGS OF DESTINY, live from the Mall Of Asia Arena in Manila.

The 27-year-old Filipino is confident he can win his fourth consecutive bout, predicting: “I will finish [Jartim] with a stoppage or a submission.” 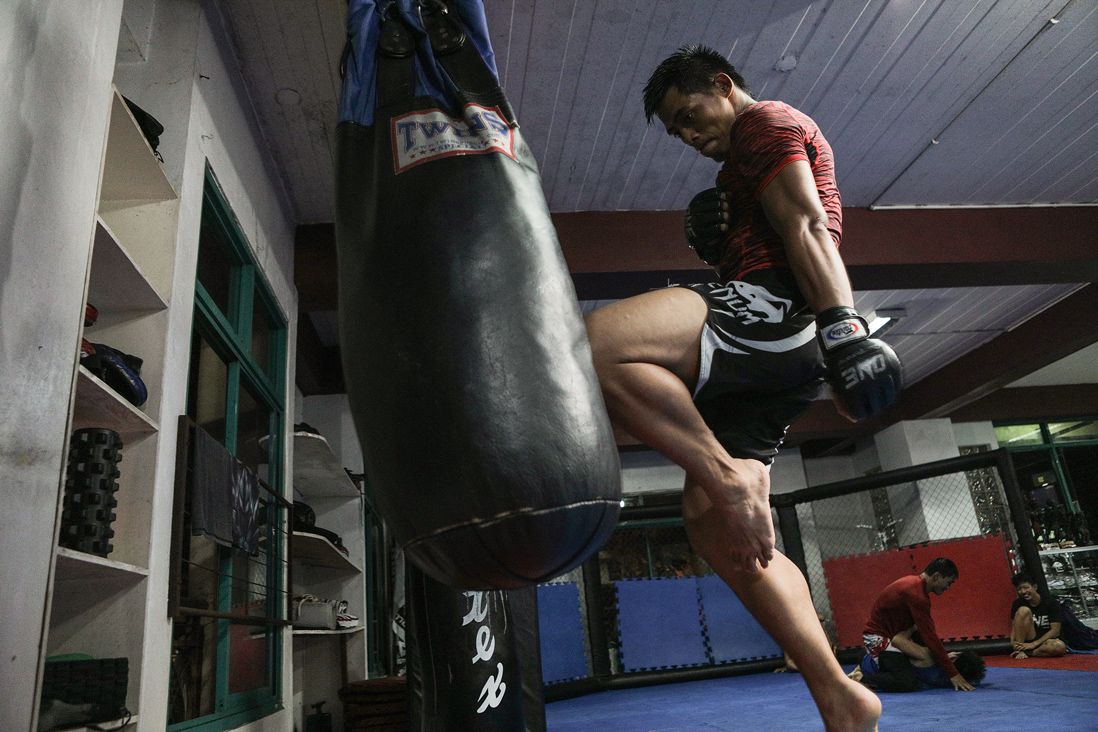 Banario is putting in some much-needed hard work at Team Lakay with head coach Mark Sangiao to make that prediction come true, but he is used to hard work. After all, the lightweight’s parents instilled an impeccable work ethic into their son during his childhood.

Raised in Balili, Mankayan, a barangay in the Filipino province of Benguet, Banario’s parents worked long hours to provide for the family. His father was a government official and his mother had a job at a vegetable farm, a place the young Banario was all too familiar with.

The field sprouted the young Filipino’s favorite vegetables of cabbage and potatoes, and he often accompanied his mother to the farm. They left the house at 7am and finished around 5pm. Although he valued bonding with his mother, he quickly realized that farm life was not for him.

“You go to the farm every day and your skin will be burned because of the sunlight, and if it rains, you will get wet. It is hard. It is very demanding,” he explains. “You need to walk an hour before even reaching the farm. Our province is a mountainous area, so you need to climb to the top of the mountain where the farm is.”

“The Rock” stopped going to the mountaintop farm when he enrolled in Cordillera Career Development College in 2005 to study Criminology. His parents pushed him to further his education so he could have a career other than being a farmhand.

“My parents always told me, ‘You have to study so your life becomes better than ours.’ That is what they said when I was a kid, and it helped me to become who I am today in life,” Banario explains.

“I finished my studies, and then mixed martial arts came and that made me famous. Now, a lot of kids looks up to me in Benguet. My parents are supportive of me, and when they see me on TV, they are proud because their son has become a well-known martial artist and a role model to young people.”

His parents, as well as Benguet’s youth, will be watching and cheering “The Rock” on when he battles Jartim at ONE: KINGS OF DESTINY.

Banario, who holds an 11-6 professional record, was originally scheduled to square off against “Ruthless” Rob Lisita at the event, but the hard-hitter from Claymore, Australia, was forced to withdraw from the bout.

Filling in for Lisita is Jartim, a UGB Super Fight Champion who trains out of Penta Gym Prague and owns a record of 8-5-1. He has three victories via TKO and another three via submission. Also, the 24-year-old Czech brings a three-fight winning streak of his own into the contest. 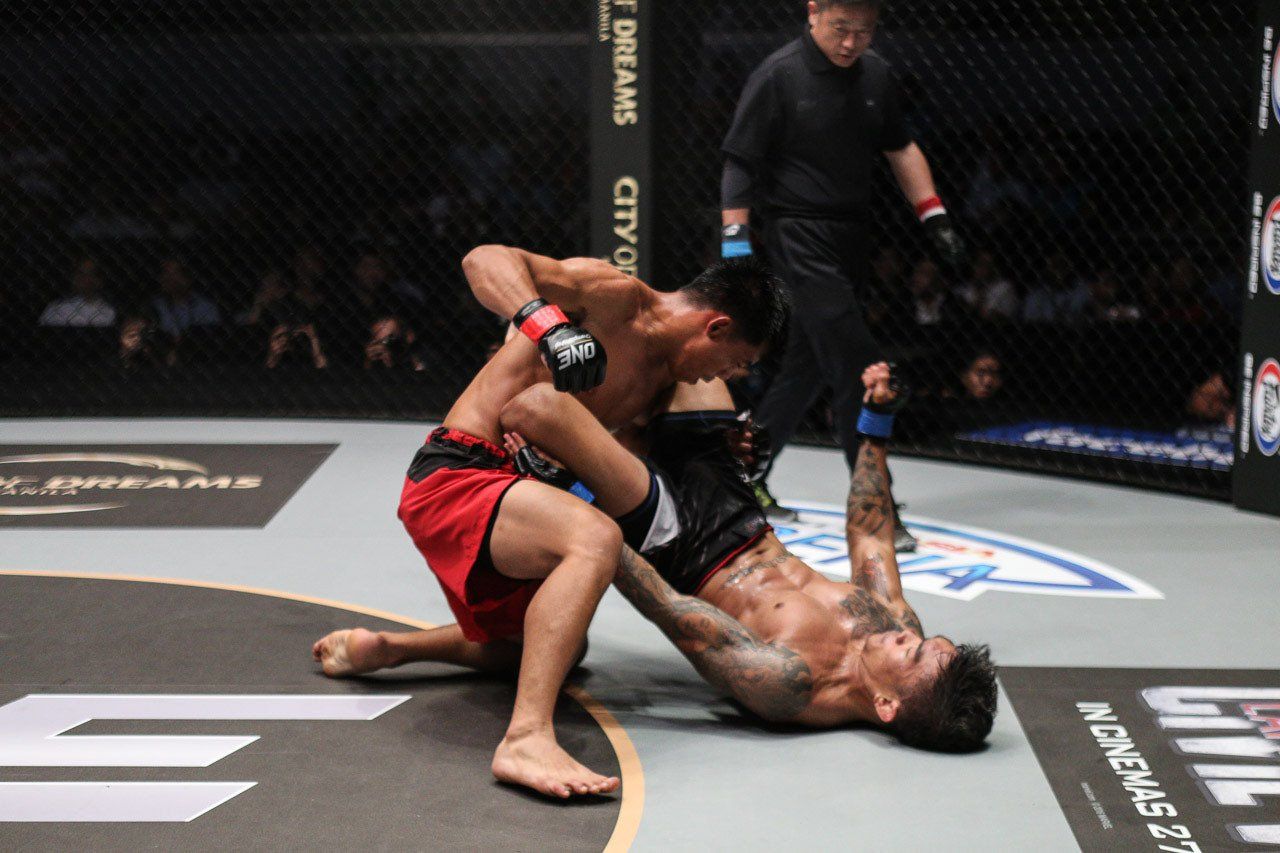 Despite the last-minute replacement, “The Rock” believes his skill set and athleticism are far superior compared to his new rival.

“My conditioning is good, and it is easy to change my game plan because I have seen fights with Jartim. He is well-rounded. His skills are good, but not as good as Rob Lisita’s,” the Filipino says. “I am better in all aspects of the game, especially striking and wrestling.”

From the sounds of it, Banario has all the tools to soundly defeat Jartim. Now, he just needs to focus in the gym so he can deliver on fight night. After all, hard work pays off.