Former ONE Featherweight World Champion Honorio “The Rock” Banario has re-created himself as a lightweight, and ever since moving up a weight class last year, he has been flawless inside the cage.

On Friday Night, 21 April, he plans to continue his ascent up the lightweight ranks. The 27-year-old Filipino will meet hard-hitting Aussie, “Ruthless” Rob Lisita, at ONE: KINGS OF DESTINY, live from the Mall Of Asia Arena in Manila.

Banario anticipates this highly-regarded contest to be a grind, but ultimately expects to leave the cage with his hand raised.

Training out of the Baguio City-based Team Lakay, Banario holds a professional record of 11-6. After making history as the first Filipino MMA world champion by defeating Eric Kelly for the inaugural ONE Featherweight World Championship, he dropped the strap and lost five straight bouts before his recent career resurgence.

“The Rock” was incredibly active throughout 2016, as he never took more than four months off between fights. He is currently riding a three-fight win streak, with his most recent victory taking place at ONE: AGE OF DOMINATION, also in Manila, where he submitted Rajinder Singh Meena via armbar in the first round. 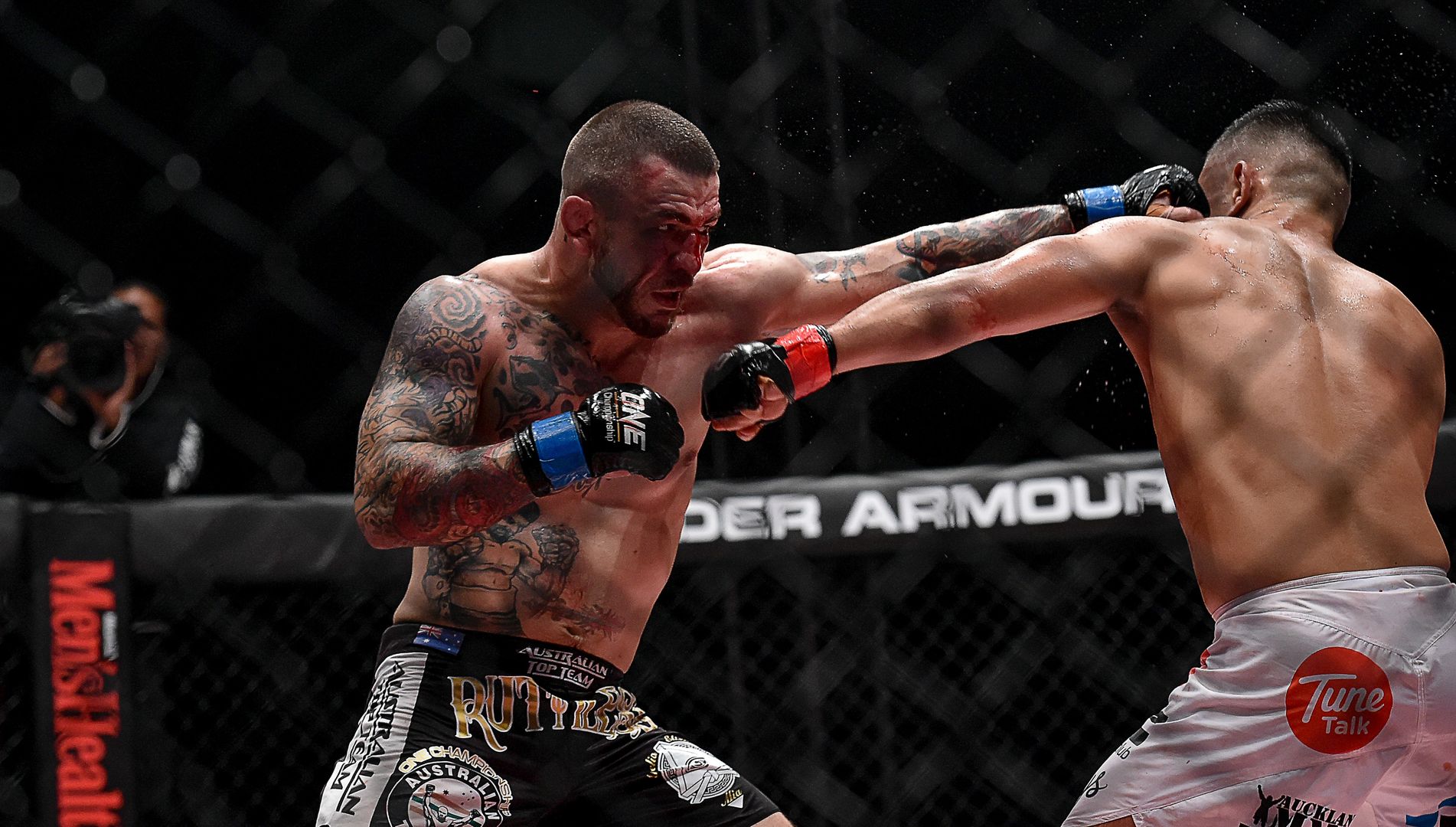 Banario wants to extend that streak to four, but standing in his way is Lisita.

However, the”Ruthless” one has fallen on hard times as of late. The 34-year-old, who trains out of Australian Top Team, owns a 14-9 record and is currently on a four-fight skid. He last competed in the main event of ONE: UNBREAKABLE WARRIORS, where he lost a decision to current lightweight title challenger Ev Ting.

Lisita’s back may be up against the wall, but that only fuels the explosive striker, and the Filipino is sure to be careful.

“What I feel about my opponent Rob Lisita is that he is a strong fighter, and [also] a tough fighter,” Banario says. Even though the Team Lakay standout is aware of the Aussie’s grit and aggressive approach to each match, he does not feel as if any bad blood exists in the upcoming fight. “I respect Rob Lisita, so [this] is just business as usual.” 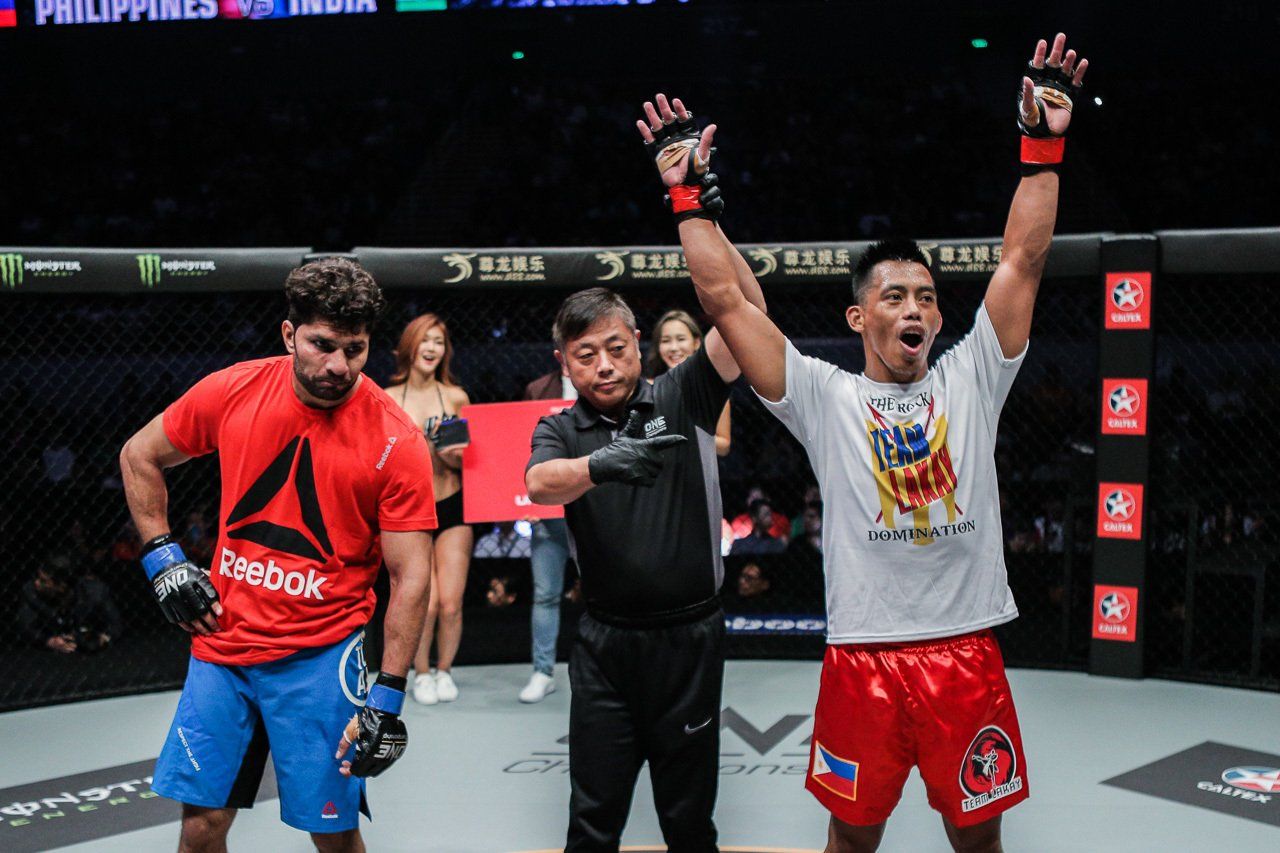 Although Lisita is motivated to eradicate such a disastrous losing streak, “The Rock” is motivated to extend his, and possibly become World Champion once again, albeit in another weight class, to leave an enduring legacy.

That said, he has previously said he will not fight his teammate, current ONE Lightweight World Champion Eduard “The Landslide” Folayang, no matter what. After all, family does not fight family, and everyone at the Team Lakay camp helps one another in any way they can.

“Team Lakay is my second family,” Banario says. “My brothers in Team Lakay have helped me become a better person and a better fighter.”