After a historic “ONE on TNT” event series on U.S. prime-time television in April, the world’s largest martial arts organization will carry its momentum into May.

The promotion will showcase the very best of Indian mixed martial arts with ONE: DANGAL, which airs worldwide on Saturday, 15 May.

In the main event, reigning ONE Heavyweight World Champion Brandon “The Truth” Vera will defend his coveted belt against India’s own Arjan “Singh” Bhullar.

Vera has been the longtime kingpin of ONE Championship’s heavyweight division.

Since making his promotional debut in December 2014, the Filipino-American has defeated every heavyweight who’s stood across from him. What’s more, he’s knocked all of them out inside the first round.

Bhullar, however, plans to break the cycle.

“Singh” is a revered Olympic wrestler who’s masterfully applied his grappling skills to mixed martial arts, which has led him to a 10-1 professional record. Also, he’s developed a brilliant striking repertoire, which was on display in his promotional debut victory over Mauro “The Hammer” Cerilli.

Of course, the card wouldn’t be complete without undefeated wrestling megastar Ritu “The Indian Tigress” Phogat, whose family inspired the 2016 Bollywood sports drama “Dangal,” which still stands as the highest-grossing Indian film of all time.

Phogat is scheduled to participate in the ONE Women’s Atomweight World Grand Prix later in May, but before she enters the tournament, she will face Vietnamese-American dynamo Bi “Killer Bee” Nguyen at ONE: DANGAL.

For “The Indian Tigress,” this is an opportunity to make her nation proud, add another bright spot to the “Dangal” legacy, and justify her invitation to the biggest women’s mixed martial arts tournament ever.

Take a look at the entire ONE: DANGAL lineup below. 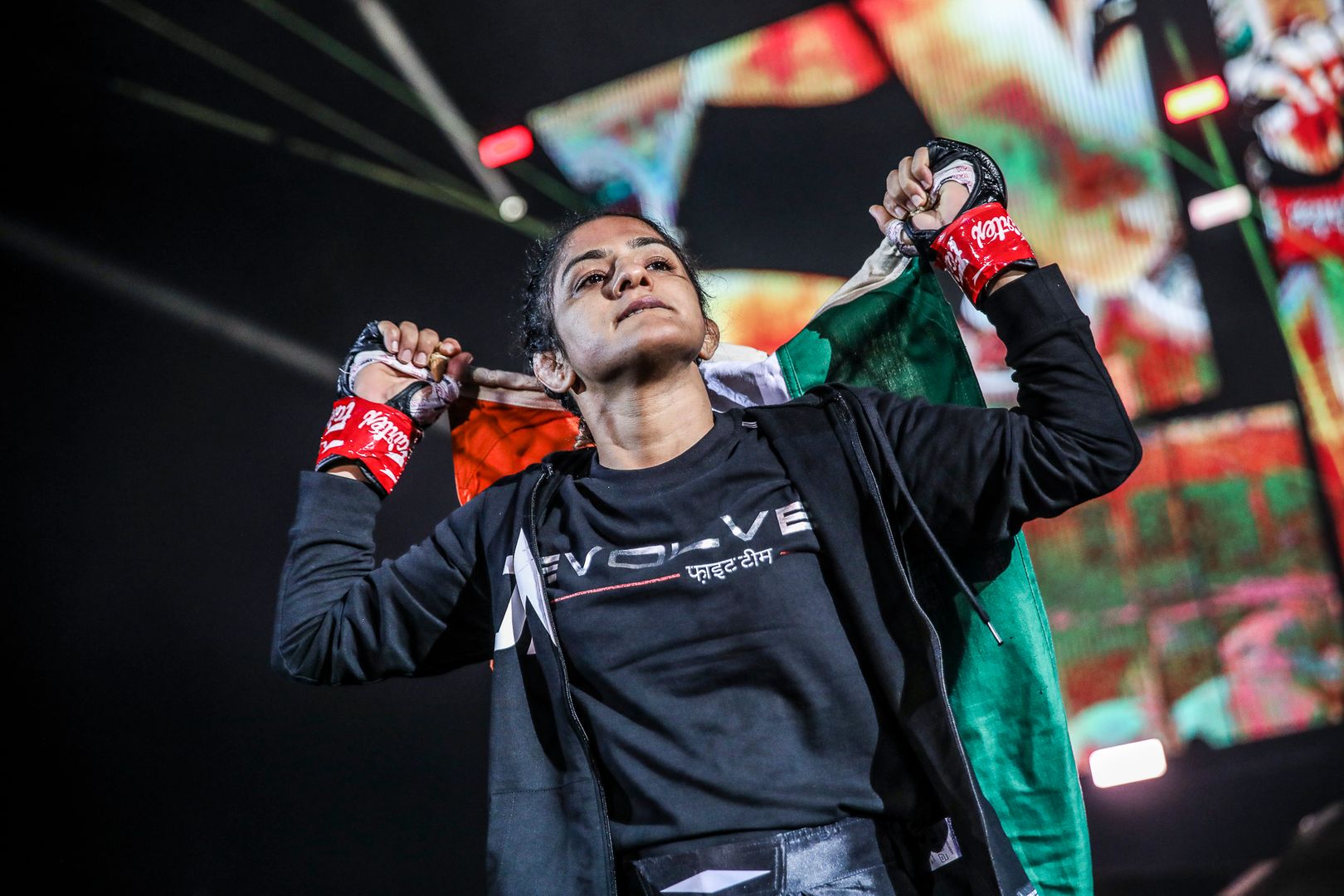 Full Card For ONE: DANGAL