There was no shortage of star power as multiple World Champions hit the stage at the ONE: DAWN OF HEROES press conference on Tuesday, 30 July in Manila, Philippines.

The blockbuster card this Friday, 2 August at the Mall Of Asia Arena will be headlined by two World Title bouts, with support from semifinal match-ups from the ONE Lightweight and Flyweight World Grand Prix tournaments and a stacked undercard.

At the top of the bill, ONE Featherweight World Champion Martin “The Situ-Asian” Nguyen will defend his belt against his toughest opponent yet – Koyomi “Moushigo” Matsushima

While Nguyen may not hail from the Philippines, he has found so much success in Manila – including his stunning capture of the ONE Lightweight World Championship in 2017 – that he feels at home among the Filipino fans.

Ahead of the third defense of the featherweight gold, he promised them another highlight-reel performance.

“It’s an honor, and I’m excited to come against a warrior who puts it all on the line just like I do,” Nguyen said

“On Friday night, you’re all in for a treat. When it comes to this division, this is my division. And still.”

Matsushima may step into the contest as the underdog, but the Japanese veteran has plenty of experience against top-tier opposition in The Home Of Martial Arts. After two wins in the ONE Circle, he hopes to take the ONE Featherweight World Title home with him.

“I really feel honored to compete with the greatest champion in Martin Nguyen in this historic event,” Matsushima said.

“On that day of our fight, it will be a very, very exciting fight.” 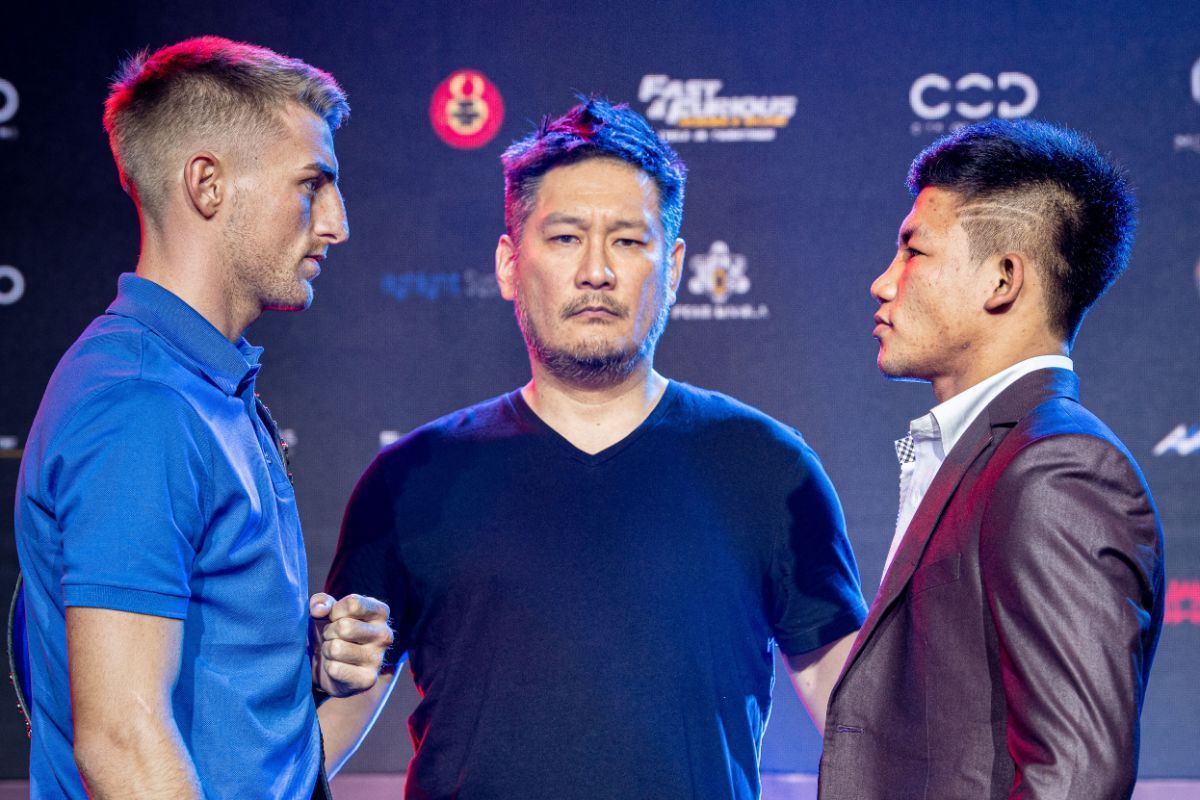 The co-main event will feature two of the most dynamic strikers on the planet as Jonathan “The General” Haggerty looks to defend his ONE Flyweight Muay Thai World Championship against Rodtang “Iron Man” Jitmuangnon.

The Englishman defeated a Thai icon to win the belt, and he is prepared to disappoint another man from the home of “the art of eight limbs” in what should be a crowd-pleasing affair on Friday.

“I know Rodtang is going to come with fire. He always does,” Haggerty said.

“I’m going to annoy him. I’m just going to try to out-skill him and not meet fire with fire. I’m going to do what I do best and be technical with power and position.

“On 2 May, I defeated Sam-A Gaiyanghadao for the Flyweight Muay Thai World Title, and it’s going to be staying with me.”

The magnitude of this event and the opportunity ahead of him was not lost on Rodtang as he prepares for his first shot at ONE Championship gold.

“I would like to say this is the most important bout of my career. Fighting for a World Title in ONE is something every fighter dreams of,” Rodtang said.

“Of course I will [get] revenge for my countryman, Sam-A Gaiyanghadao.” 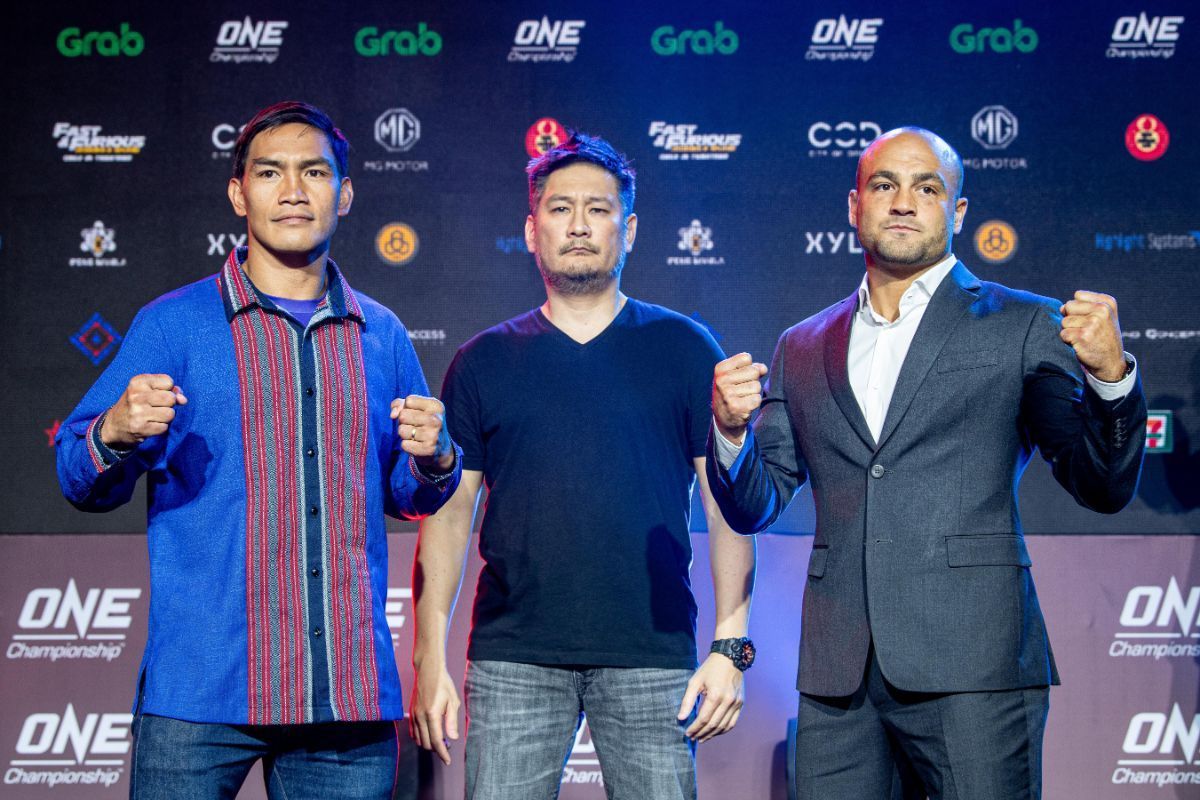 In the semifinals of the ONE Lightweight World Grand Prix, Eduard “Landslide” Folayang will face American legend Eddie “The Underground King” Alvarez in a battle of iconic former World Champions from East and West.

Alvarez knows he is stepping into enemy territory by facing Folayang in his backyard, but that will not stop him from playing the spoiler this weekend.

“It’s unusual for me to be the bad guy. I promise you if I’m the bad guy, I will not disappoint,” he said.

“In the movies, heroes always prevail, they always do well, the nemesis loses, and everybody’s happy. Unfortunately, that’s not the story I’m here to write. You picked the wrong guy at the wrong time.

“Eduard says it’s an opportunity for him to fight me, but I feel the opportunity is mine. He’s been the titleholder of ONE Championship, and it’s everything I want right now. I’ve got other World Titles, but this is the only thing I want. Eduard had it a number of times, and beating another World Champion is important for my legacy.

As the Manila crowd reacted to Alvarez’s comments, Folayang remained poised and confident as he looks to defend his home soil with hopes of making it to the finals of the ONE Lightweight World Grand Prix in October.

“He said it’s not the right time, but I think it’s God’s time that we will be facing [each other]. Of course, it will be an honor because I will be able to test my skill, my preparation if it went well,” Folayang said.

“I just lost my belt last March, and that chapter is already closed. I’m here to write another chapter of my journey.

“Losing the belt is hard, but I have been able to get over it. I’m blessed because I have the opportunity to get another belt – the World Grand Prix belt. It’s such a blessing in disguise.” 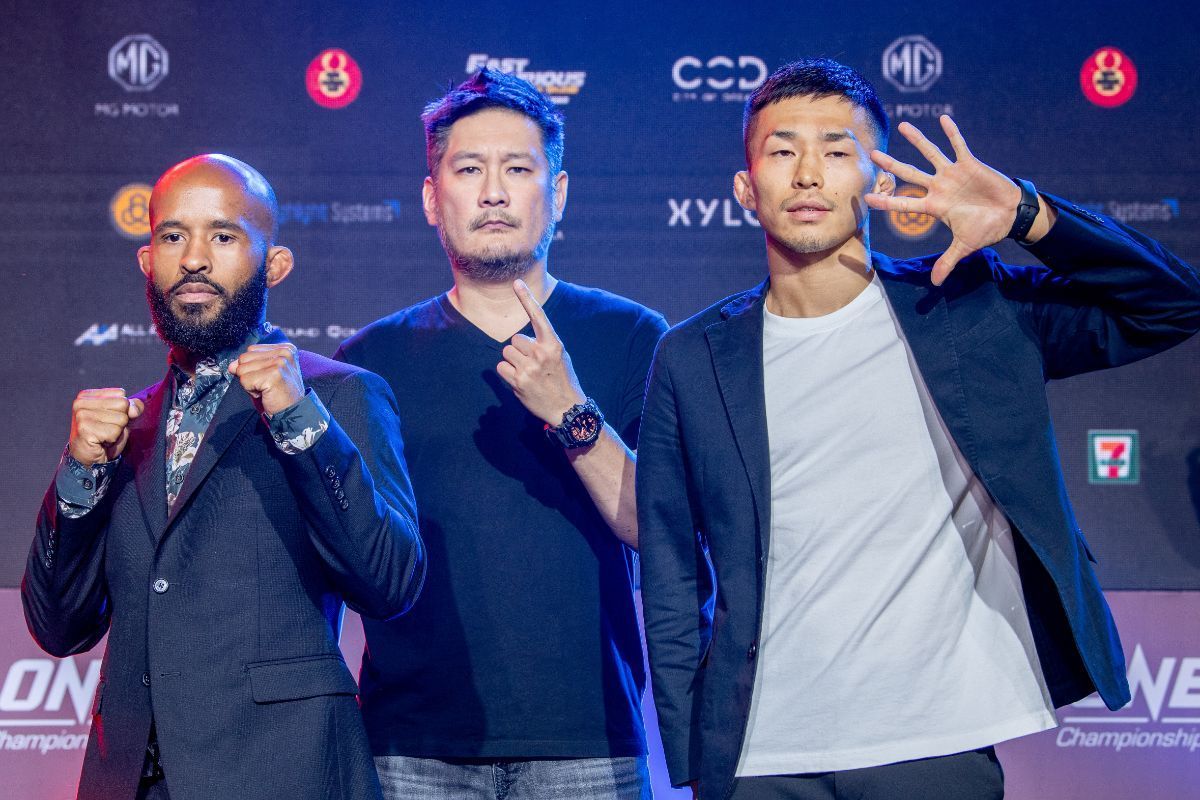 The finalists of the ONE Flyweight World Grand Prix will also be decided this weekend in a pair of ultra-exciting contests.

Demetrious “Mighty Mouse” Johnson will make his second appearance in the world’s largest martial arts organization on Friday when he takes on DEEP Flyweight World Champion Tatsumitsu “The Sweeper” Wada.

The 12-time flyweight mixed martial arts World Champion is fresh off a win over one of Wada’s teammates, which he had to work hard for, so he expects another testing battle in Manila.

“He does come from a great camp, Tribe Tokyo, along with Yuya Wakamatsu, so I’m sure those two have been game planning to take me out, but I’ve been down on all the scorecards before in a fight, and I keep on pushing through.”

Beyond making it to the finals of the ONE Flyweight World Grand Prix, Wada knows exactly how much it would mean for his career to defeat an icon like Johnson, which is why he put everything into his preparation for this showdown.

“This week I will fight with the pound-for-pound greatest martial artist Demetrious Johnson,” Wada said.

“I’m really honored to fight against him, but I have a chance. I will execute my game plan, and I will try to win.” 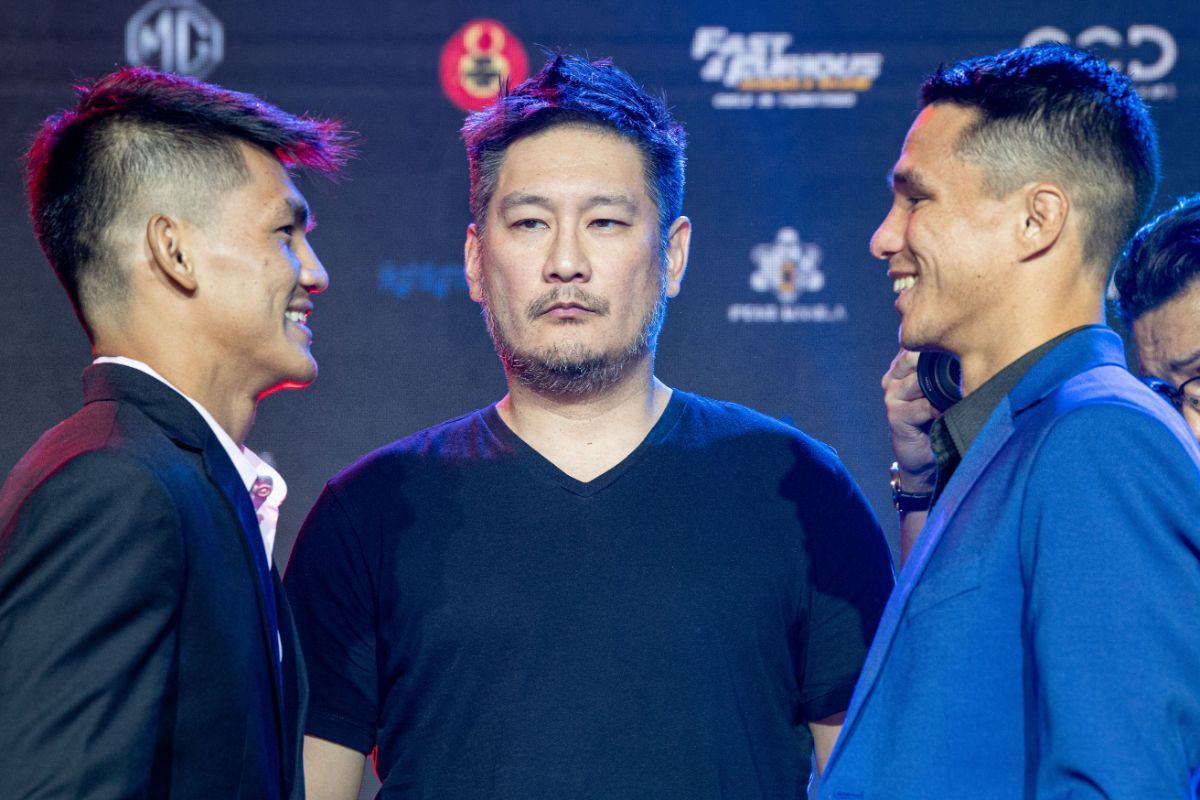 On the other side of the tournament’s bracket, local favorite Danny “The King” Kingad will take on Reece “Lightning” McLaren, who stepped up for this opportunity after Kairat “The Kazakh” Akmetov had to pull out with an injury.

“I’m so thankful to be in the World Grand Prix again,” McLaren said.

“You get an opportunity, you’ve got to grab it with both hands. We’re coming super prepared. I’m thankful for Danny, and we’re going to grace the cage together. We’re so ready to go.”

Kingad enjoyed a huge ovation from the Manila faithful when he walked onto the stage. He will aim to build on a five-bout win streak during which he has looked better than ever at the perfect time in his career.

“This is the biggest card in ONE Championship in Manila. We’re very excited about this coming Friday,” he said.

“I just want to say to Reece is one of my idols. We’ll face each other in the ring, and I’m excited for that.”