The two stars will clash in a ONE Super Series catchweight contest in the main event of ONE: FULL BLAST II, and a winning performance could see the man from Thailand jump into ONE’s official flyweight Muay Thai rankings and potentially challenge for the divisional World Title.

However, beating Mahmoudi – who’s proven to be a formidable foe – won’t be easy for the decorated striker who’s gone 3-0 in ONE Super Series.

“Elias has experience in both Muay Thai and kickboxing. He is a sharp and heavy-hitting striker, especially with his fists and elbows,” Mongkolpetch says.

The French-Algerian star last showcased those skills against Lerdsila Phuket Top Team at ONE: MARK OF GREATNESS, where he stunned the striking world by earning a unanimous decision win over the Thai legend.

Still, Mongkolpetch believes Mahmoudi is susceptible to damage in certain areas, and he plans to capitalize in their main event thriller.

“His weaknesses, as I can see, are his legs and chin,” the Petchyindee standout continues. “He is tall like Alaverdi “Babyface” Ramazanov, who fought [my teammate] Capitan [Petchyindee Academy]. So, we decided to use the same plan, aiming for his calf.

“This trick should allow us to withstand him because he is quite tall. I’ve focused on practicing my punch specifically for him.”

Mongkolpetch is referring to the calf kick that Capitan used to trouble “Babyface Killer” at ONE: UNBREAKABLE in January, as he offset the Russian and then delivered a second-round knockout to become the new ONE Bantamweight Kickboxing World Champion.

Along with Capitan, Mongkolpetch has fallen back on teammate Petchdam “The Baby Shark” Petchyindee Academy to prepare for Friday’s showdown.

Petchdam defeated Mahmoudi for the inaugural ONE Flyweight Kickboxing World Title two years ago at ONE: WARRIORS OF LIGHT, and that bout has provided valuable insights about “The Sniper.”

“Me and my trainers worked together to study the tapes of Elias’s previous fights carefully, especially the match between him and Petchdam,” Mongkolpetch says.

“Even though they fought under kickboxing rules, we still can see his Muay Thai technique and his counter game plan.”

Ultimately, Mongkolpetch hopes to score a decisive victory over Mahmoudi and earn a matchup against the most dangerous man in ONE’s flyweight Muay Thai division.

“I’m ready, 100 percent. I’ve won three fights in a row [in ONE], and if I can win this fight, I may get into the rankings and have a chance to challenge for the World Title against Rodtang [“The Iron Man” Jitmuangnon], which is my ultimate goal,” he says.

“In this fight, I’m going to knock him out, and I want to warn Elias: ‘Watch out for my fist.’” 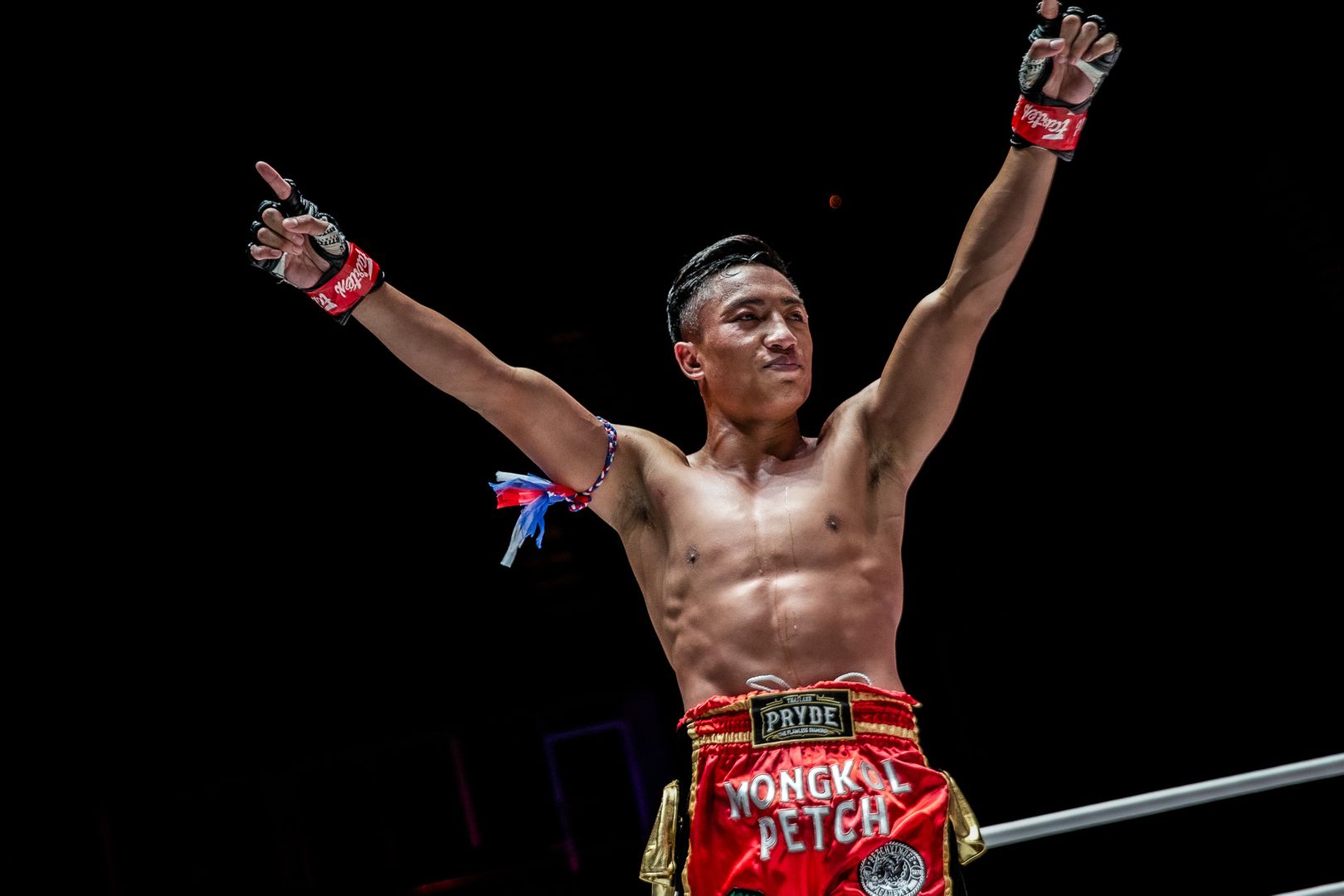 Read more: Mahmoudi vs. Mongkolpetch: 4 Keys To Victory At ONE: FULL BLAST II