After challenging for the ONE Flyweight World Title, Demetrious “Mighty Mouse” Johnson hinted at the idea of transitioning into ONE Super Series kickboxing.

Fans around the world immediately began speculating about which flyweight striker could welcome the 12-time Mixed Martial Arts World Champion to the sport.

Many names have been suggested, but another superstar athlete is hoping to face the MMA GOAT under kickboxing rules – reigning ONE Flyweight Muay Thai World Champion Rodtang “The Iron Man” Jitmuangnon.

“I would gladly accept [the match],” Rodtang says. “But it’s up to ONE’s discretion. Personally, I want to face great fighters because it will be a life experience for a fighter like me.”

Rodtang, who’s made a name for himself as one of the most dangerous Muay Thai fighters in the world, recently made his own kickboxing debut.

That came this past February, as “The Iron Man” took on organizational newcomer “Samingpri” Tagir Khalilov at ONE: FISTS OF FURY and walked away with a tough split-decision win. 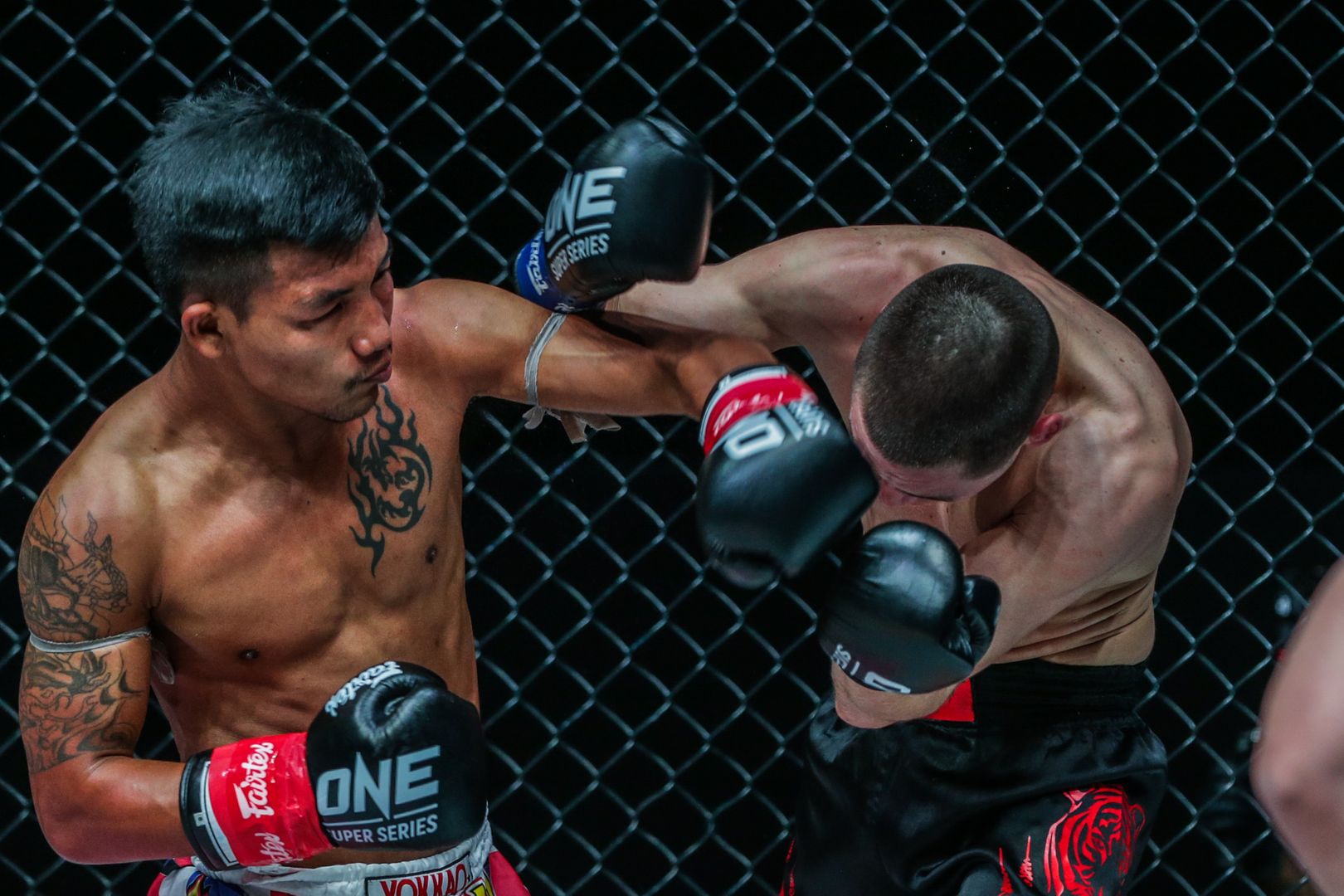 In that bout, Rodtang had to set aside his Muay Thai arsenal and rely only on kicks and punches, which ultimately gave him the narrow edge.

Against Johnson, however, the circumstances would be much different. The American brings an entirely different skill set to the Circle, particularly because he’s had to master the way he maneuvers for takedowns.

“He has an advantage in terms of speed. I’ll try my best to win, but I can’t say I’ll knock him out because he has great footwork,” Rodtang admits. 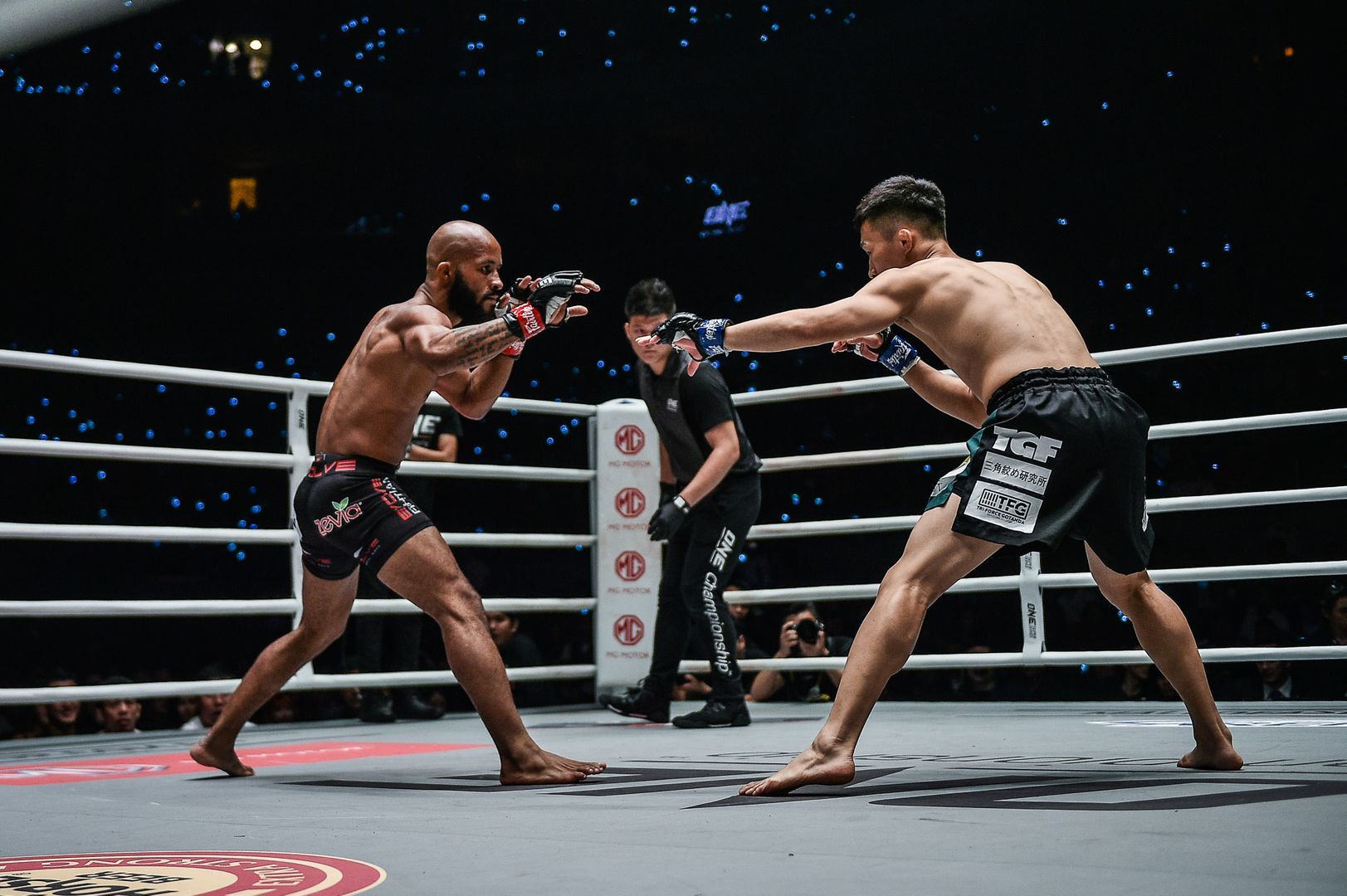 While “The Iron Man” isn’t sure he would finish Johnson under kickboxing rules, he does think the mixed martial arts legend is beatable. In fact, the Thai has noticed elements that he might be able to capitalize on should the two superstars meet.

“I’ve watched him fight. He’s a skilled and fast fighter, but I could see his weak points in his previous fights and in [his match against Moraes],” Rodtang says.

“If his opponents can counter his game plan, it ends as you saw.” 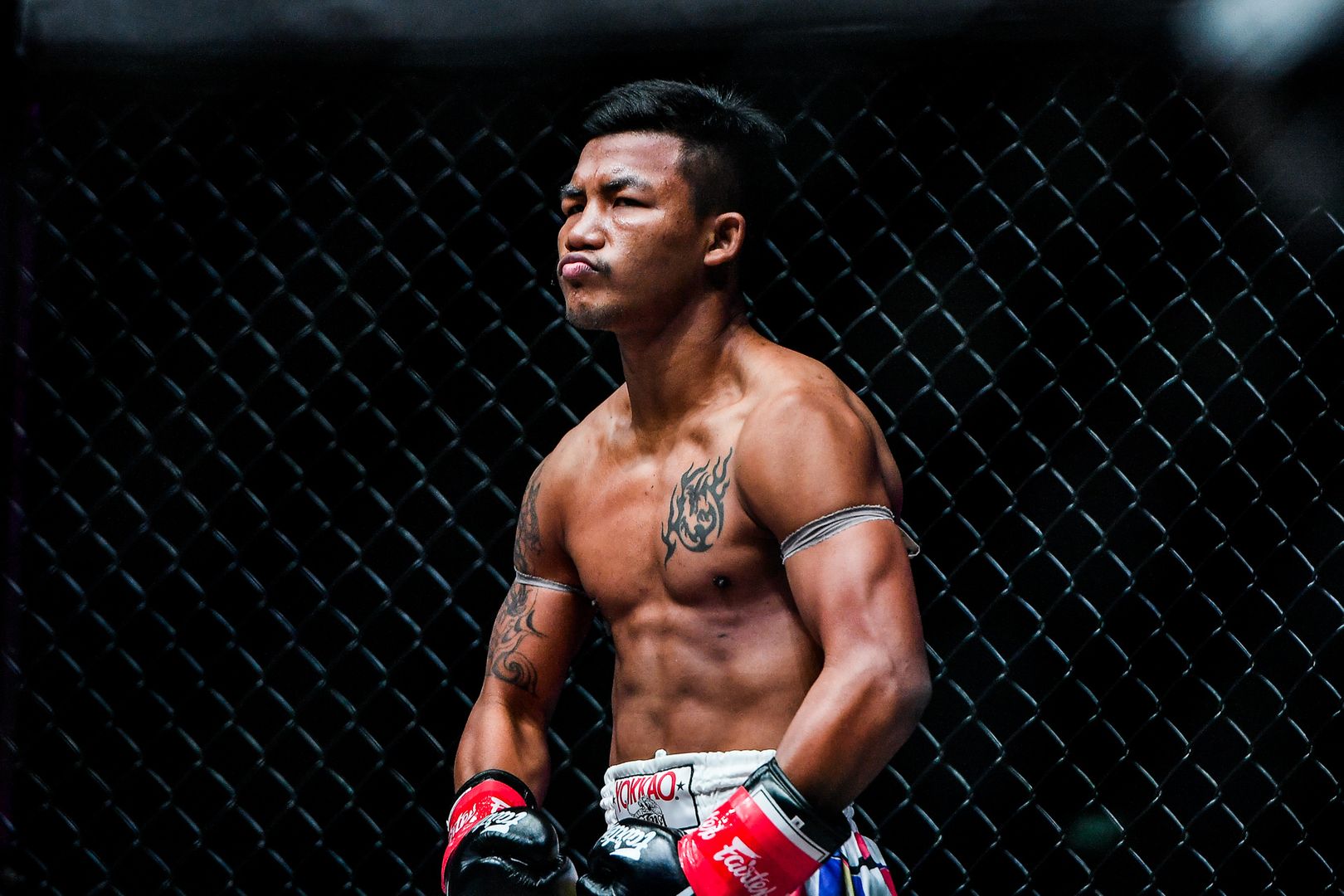 The Jitmuangnon athlete is referring to Johnson’s clash with ONE Flyweight World Champion Adriano “Mikinho” Moraes at “ONE on TNT I” this past April, where Moraes stunned the world by knocking out “Mighty Mouse” with a knee as the American was trying to return to his feet.

Of course, kickboxing yields an entirely different set of rules than mixed martial arts, and knees to grounded opponents are not allowed.

In any case, the Thai plans on sticking with what’s made him such a dominant ONE World Champion if he faces off with Johnson inside the Circle.

“I have an advantage over him because I have more experience in boxing,” Rodtang adds.