Liu Peng Shuai has derailed a rising star’s hype train once before, and he’s planning to do it again on Friday, 13 August.

That evening, the Chinese juggernaut will square off against “Dynamite” Eko Roni Saputra in a flyweight mixed martial arts encounter at ONE: BATTLEGROUND II.

Liu has followed the multiple-time Indonesian Wrestling Champion’s career very closely, and while he admires Saputra’s immense talent, he’s confident that he possesses the tools to shut his foe down at the Singapore Indoor Stadium.

“I’ve been watching my opponent for a very long time, and I know he’s a great wrestler and a great grappler,” the 25-year-old Beijing resident says.

“He’s an upcoming star. I respect him a lot, but I’m also very prepared for this fight.” 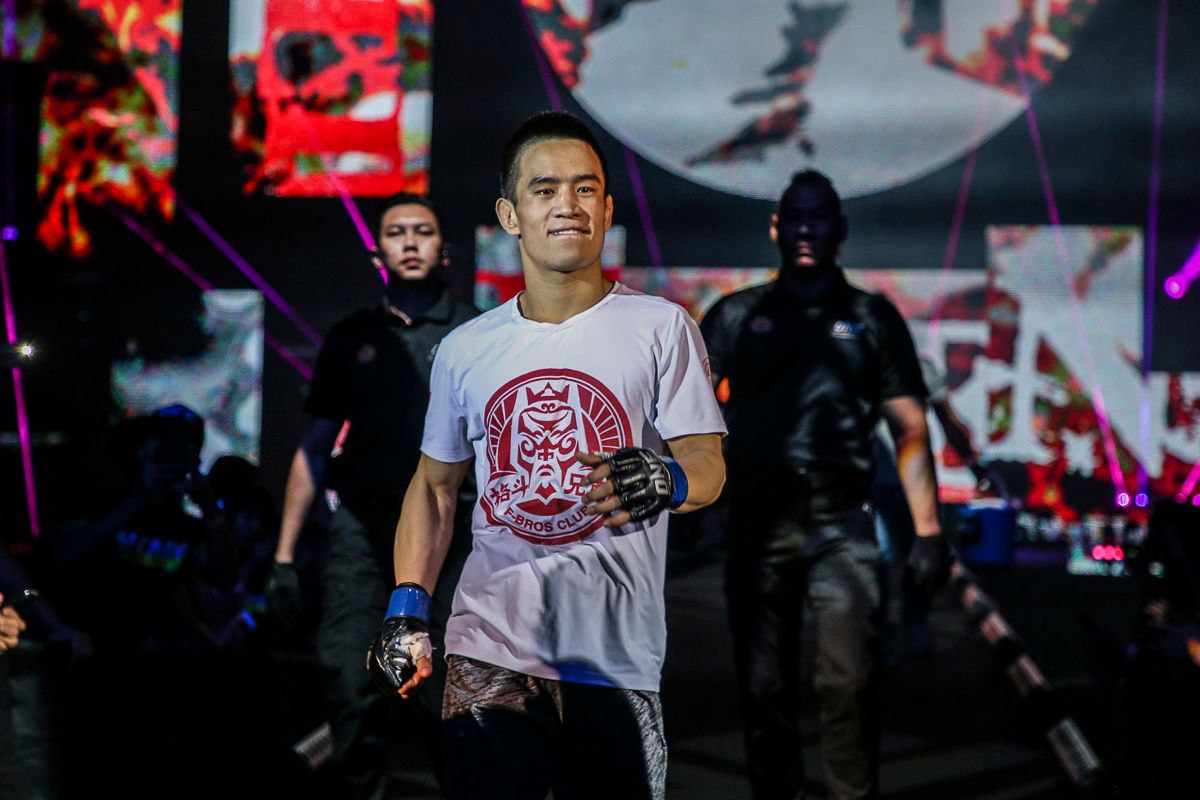 Indeed, Saputra has made quite the name for himself in ONE Championship.

The Indonesian carried his world-class wrestling skills over to mixed martial arts, and he’s since added dangerous submission techniques and a stand-up arsenal during his time at Evolve MMA in Singapore.

That well-rounded skill set has led to impressive success on the global stage, where “Dynamite” has defeated four consecutive opponents in the first round.

Most of those victories have come by submission, although Saputra is hoping to display his improved striking repertoire against Liu.

For his part, the Chinese athlete doesn’t think that would be a wise idea. He suspects the Indonesian can pack a hard punch, but he also believes his own stand-up skills are far superior.

“If I had to describe [Saputra’s] striking, I would say ‘powerful,’” Liu offers.

“But when it comes to speed, precision, and everything else, I don’t think his striking is better than mine. Striking is my advantage for this upcoming fight against him.”

Liu has a kickboxing base, but like Saputra, he’s proven to be a well-rounded competitor.

The Fighting Bros Club representative started his mixed martial arts career with a bang, knocking out his first three opponents and winning the ONE Hefei Flyweight Tournament in 2016.

And though he experienced some mixed results in the years to follow and took a two-year break from competing on the global stage, he made a thunderous return at ONE: CLASH OF LEGENDS in February 2019.

At that event, Liu stunned Indonesian wrestling sensation Elipitua “The Magician” Siregar by submitting him with a kimura in the final minute of the three-round contest. The come-from-behind victory also handed Siregar his first professional loss.

Next, the Beijing resident will find himself in a familiar situation – squaring off with an Indonesian rising star, but one with an even better wrestling pedigree.

Still, he expects a similar outcome.

“I would say [this fight will end in] the third round because he might be very powerful and strong, but my biggest advantages are my condition and my volume,” Liu offers.

“So when it comes to the third round, I will be the stronger man.” 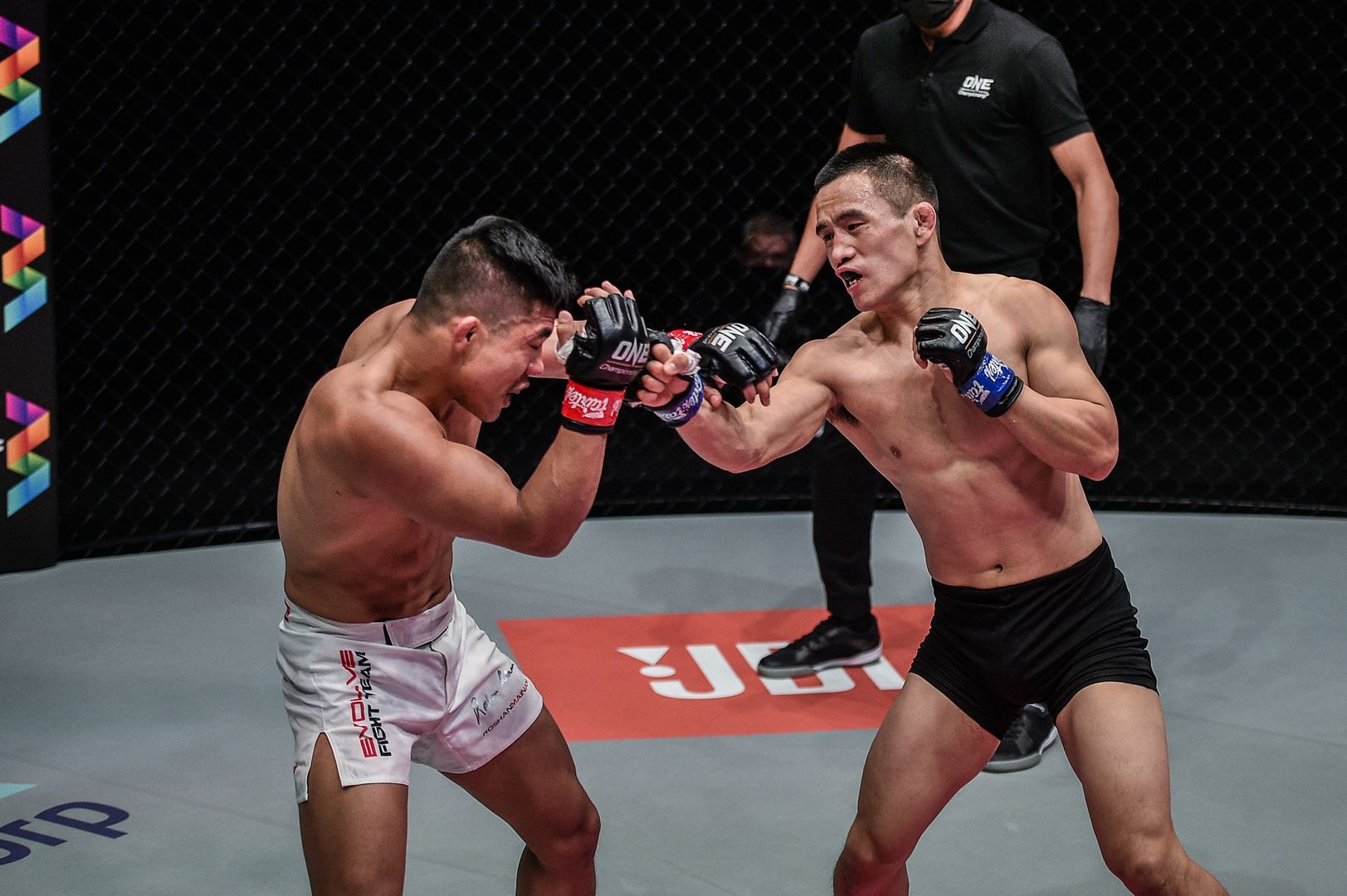 While the Chinese fighter is motivated to earn another victory over a promising young talent, there is something else fueling his fire – a desire to gain redemption against Evolve.

Last October at ONE: REIGN OF DYNASTIES, Liu engaged in a competitive matchup with Saputra’s teammate Roshan Mainam, but the Indian ultimately submitted him in the second frame. By defeating Saputra in “The Lion City,” he would avenge that loss to the Singaporean mega gym.

Moreover, a victory for Liu would get the ball rolling for his compatriots in the BATTLEGROUND event series.

“I really take this as a [chance to get] revenge,” Liu says.

“And I truly want to win this time and get a score [for] China against Evolve.”