Entertainment is guaranteed whenever Alain “The Panther” Ngalani steps into the Circle, but the Cameroon-born superstar wants a victory to come with it at ONE: BATTLEGROUND II.

The veteran heavyweight will square off against Thomas “The Last Viking” Narmo in a mixed martial arts battle on Friday, 13 August, and even at 46 years old, he is fueled by the chase for glory on the global stage.

“I need to make a statement. I need to get back on the winning track. That’s my goal and that’s my motivation right there,” Ngalani says.

“Also, I just want to go out there and have fun, have a good match, be happy with my performance, and express myself the way I want. These are things that matter to me.”

For his part, the 27-year-old Narmo will be making his ONE Championship debut in this matchup at the Singapore Indoor Stadium.

The former professional ice hockey player has made an impressive transition to MMA so far, putting together a perfect 4-0 record with four first-round finishes. 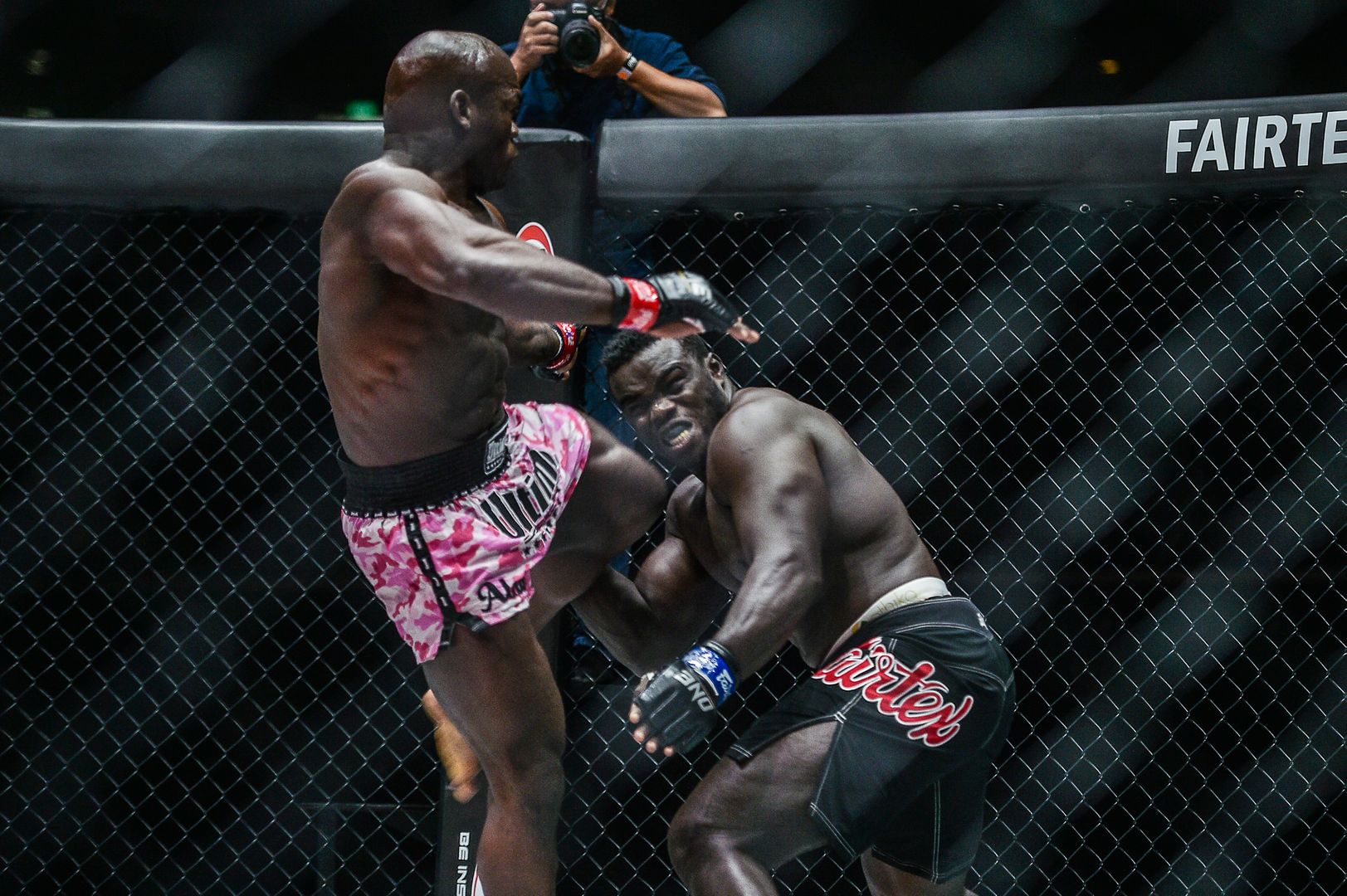 “The Panther” recognizes that he will face a tough test next Friday, but he has not given much attention to the Frontline Academy standout’s game.

Instead, the longtime star is concentrating on improving his own skill set so he can deliver on fight night.

“[Narmo] is unbeaten and he has never fought in ONE. That’s a good challenge for me, and we all know that I never step back from a challenge,” Ngalani says.

“I don’t usually focus on my opponent, on his strengths or weaknesses. I focus on myself, my strength and weaknesses, and bettering myself to become a complete fighter.

“As long as I’m ready, I’m a problem for anybody, so I didn’t really try to look much into him. I respect all opponents and anything is possible, so one just has to be sure of himself — and I am sure of myself.”

However, “The Panther” does know that the Norwegian giant clocks in at a massive 200 centimeters tall. Unfazed, he views Narmo’s stature as a fun experiment for his martial arts prowess.

“He’s a big guy, very tall, but I have fought a lot of opponents that are taller than me,” Ngalani offers.

“Because he’s so tall, I want to be able to use my flexibility and put my kick in his face, so that’s my challenge.”

Ngalani has enjoyed a long career in the combat sports world. In fact, before his move to mixed martial arts in 2013, he was a four-time Muay Thai and Kickboxing World Champion.

However, it’s this kind of intriguing clash that keeps him invested in the sport and his never-ending desire to improve.

The African icon says he’s still as hungry as ever to put on a show for the global fan base and satiate his lifelong quest to showcase the beauty of martial arts.

“No matter how long I’ve been doing this game, I find that I still have a lot in my arsenal that I can showcase that I haven’t even shown yet,” Ngalani adds. 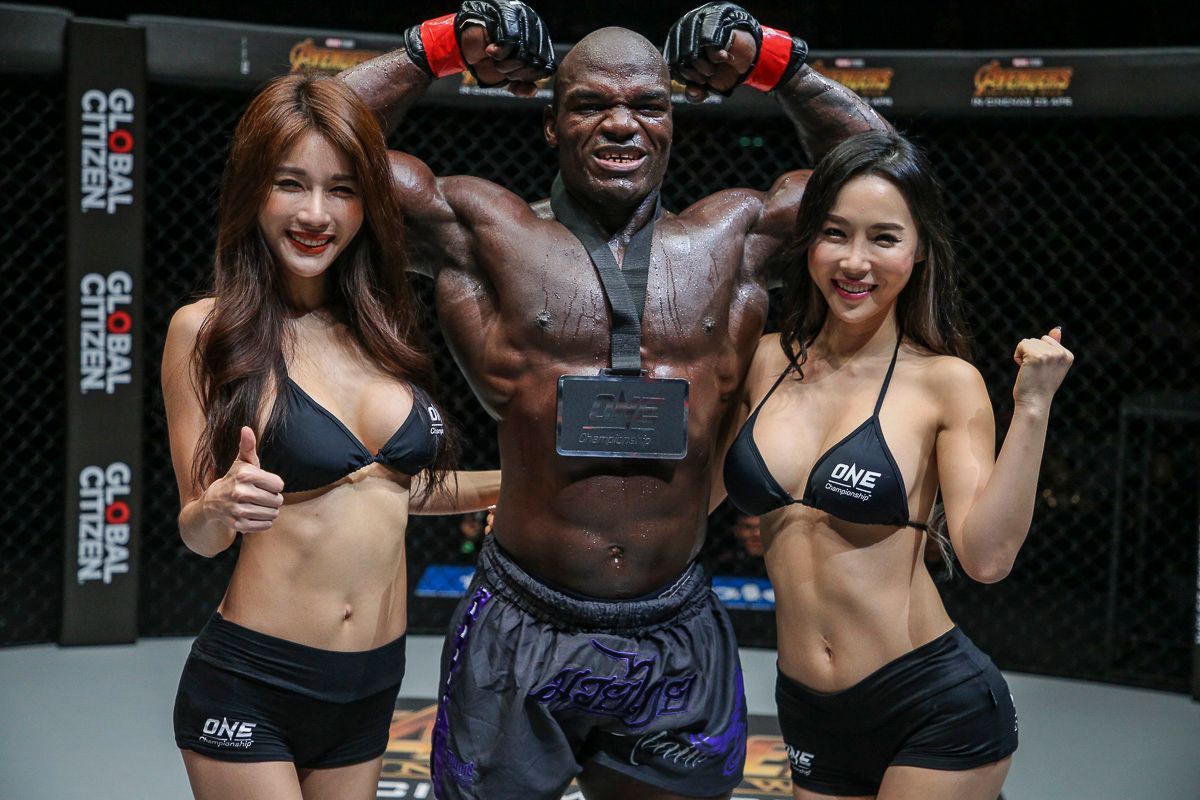 Though he owns an elite striking resume, “The Panther” has become more and more confident in his ground game.

And after Narmo expressed his excitement to stand and trade in this battle, Ngalani made it clear that he’s prepared for anything – and anywhere.

“If he stands up with me, that would be fantastic. But they always say that and then they try to take me down. I’m ready whether it’s standing or on the floor,” he offers.

“I’m ready, and I’m coming here to take this no matter what.”

Read more: The Best Photos From ONE: BATTLEGROUND