Former two-division ONE World Champion Aung La “The Burmese Python” N Sang is on the comeback trail, and he may already have his next opponent lined up.

This past Friday, 30 July, the Myanmar sports icon knocked out Brazilian hulk Leandro “Wolf” Ataides at ONE: BATTLEGROUND in Singapore and took a massive step closer toward reclaiming the middleweight belt.

Following the highlight-reel win, “The Burmese Python” told ONE Championship commentator Mitch Chilson that he was willing to fight anyone next.

However, there are a few athletes who have recently caught Aung La N Sang’s attention.

“When I was champion, a lot of people called me out. Even the Welterweight Champion [Kiamrian Abbasov] was calling me out and said that I’m waiting for you. I say, ‘Let’s go, let’s do it,’” the 36-year-old middleweight star offered.

“Even a legend in Yushin Okami wants me too. Bigdash [part three], we have a lot of exciting fights. Let’s make it happen.” 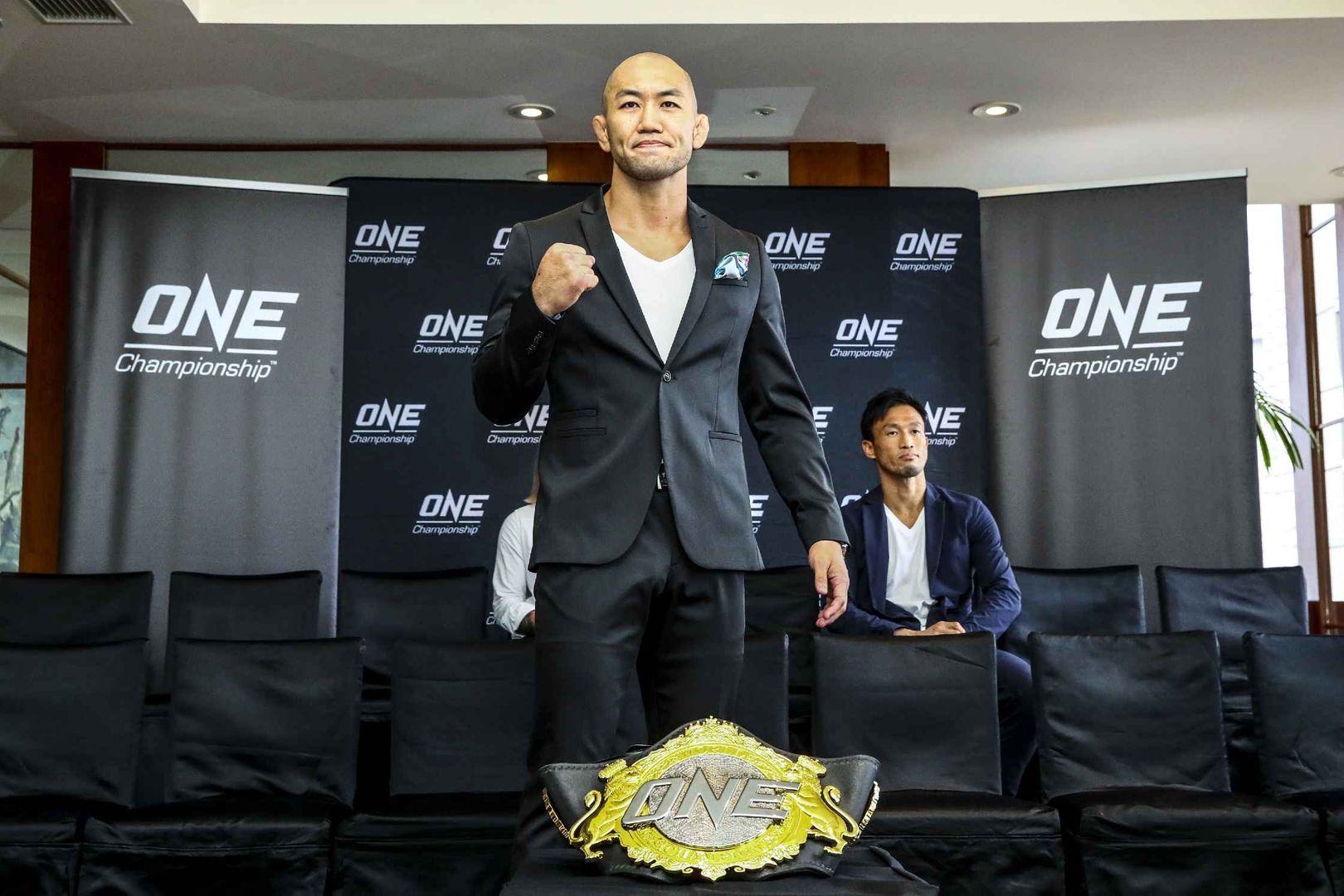 For Yushin “Thunder” Okami, that was music to his ears.

In September 2020, the Japanese mixed martial arts legend announced on Twitter that he was moving up from the welterweight division to the middleweight division and that his aim was a matchup with “The Burmese Python.”

And after Aung La N Sang’s victory on Friday, Okami doubled down on the challenge.

@_Yushin_Okami_ it would be an honor to share the @ONEChampionship circle with you. 🙏🏽

But I don’t think you will beat me. https://t.co/C9HCkblz3I

“I have been eagerly awaiting a fight with him since the day I decided to move up to middleweight,” Okami tweeted. “Since then, nothing has changed in my mind. Aung La N Sang, I will beat you.”

The Myanmar sports icon wasted no time in responding.

“It would be an honor to share the ONE Championship Circle with you,” Aung La N Sang tweeted back. “But I don’t think you will beat me.”

With the challenge accepted, the two then exchanged pleasantries.

“Congrats on your win tonight,” Okami tweeted. “I look forward to fighting you in the Circle Cage. The results will be there.”

And with that, Aung La N Sang replied with nothing but kind words. 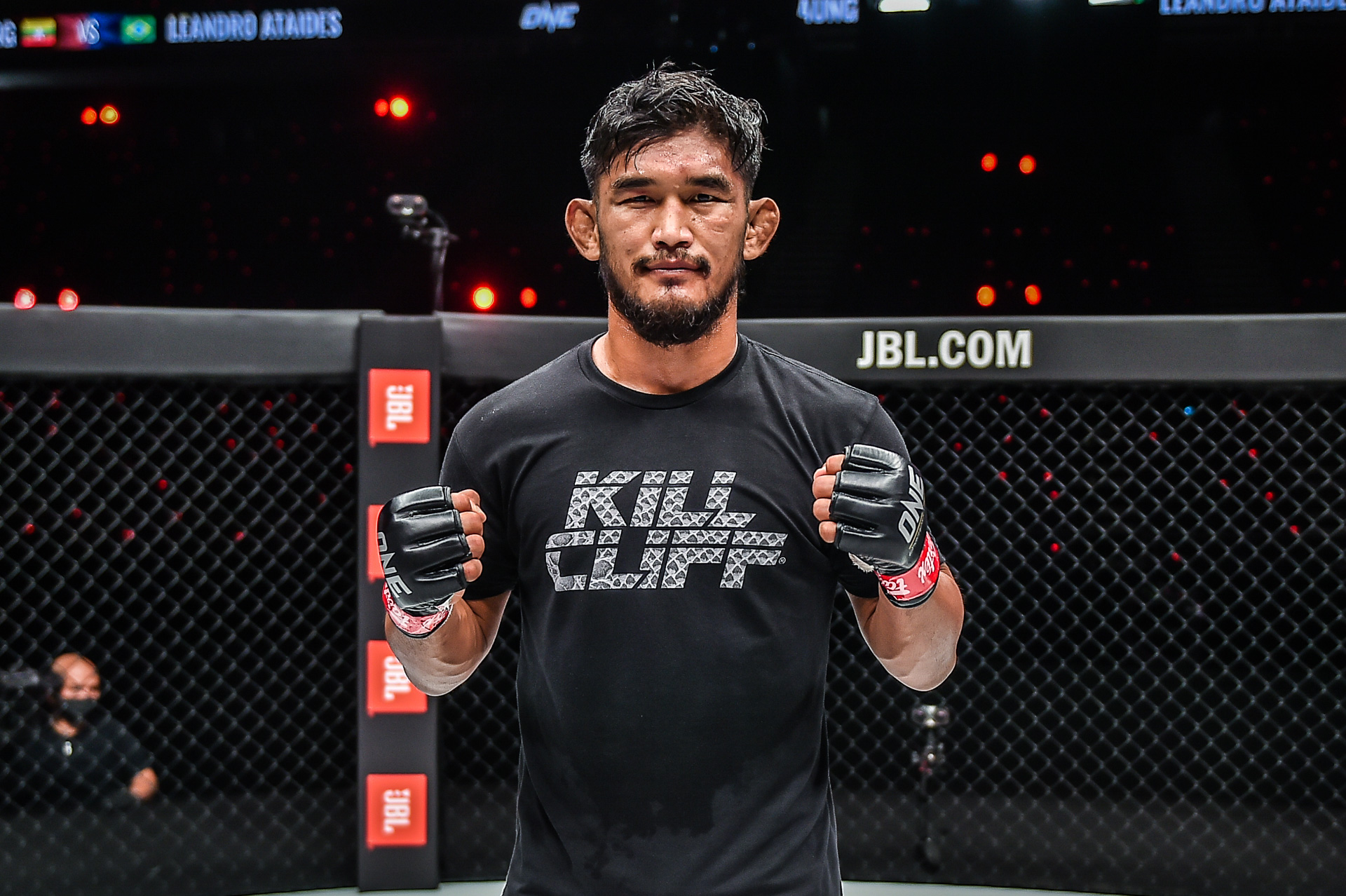 This bout has not been made official by ONE Championship’s matchmaking committee, but it has certainly excited the organization’s global fan base.

Stay tuned to ONEFC.com for more updates on this development.