The former two-division ONE World Champion dug deep and brought back his dangerous old self, as he scored a devastating first-round knockout win over Leandro “Wolf” Ataides in the co-main event of ONE: BATTLEGROUND on Friday, 30 July, at the Singapore Indoor Stadium. 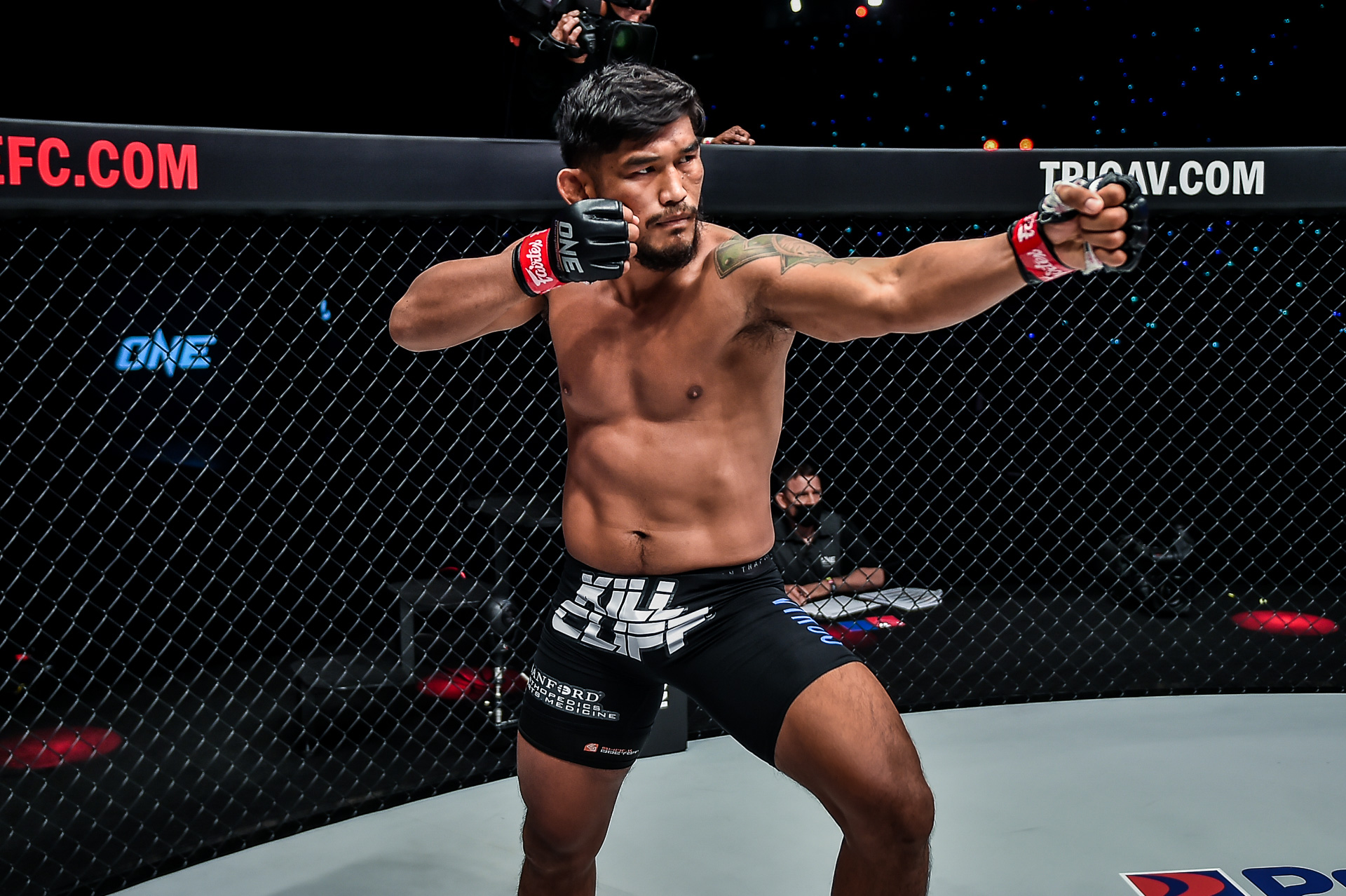 From the onset of this 95.8-kilogram catchweight bout, “The Burmese Python” made his intentions known, opening with a head kick and pushing forward with heavy punches meant to turn the lights out. Ataides, however, gamely engaged his foe, even connecting with some crisp hands as Aung La N Sang sized him up with leg kicks.

Showcasing his deadly striking from renowned coach Henri Hooft, “The Burmese Python” continued to put on the heat, landing heavy combinations as he backed “Wolf” to the Circle Wall with a flurry.

Ataides responded by changing levels and successfully bringing the Myanmar icon down. He then took Aung La N Sang’s back in hopes of replicating the success of Reinier “The Dutch Knight” de Ridder, who dominated “The Burmese Python” on the ground in both World Title contests.

Aung La N Sang, however, was more prepared this time. He and Ataides reached a deadlock against the Circle Wall before being separated and restarting on the feet. 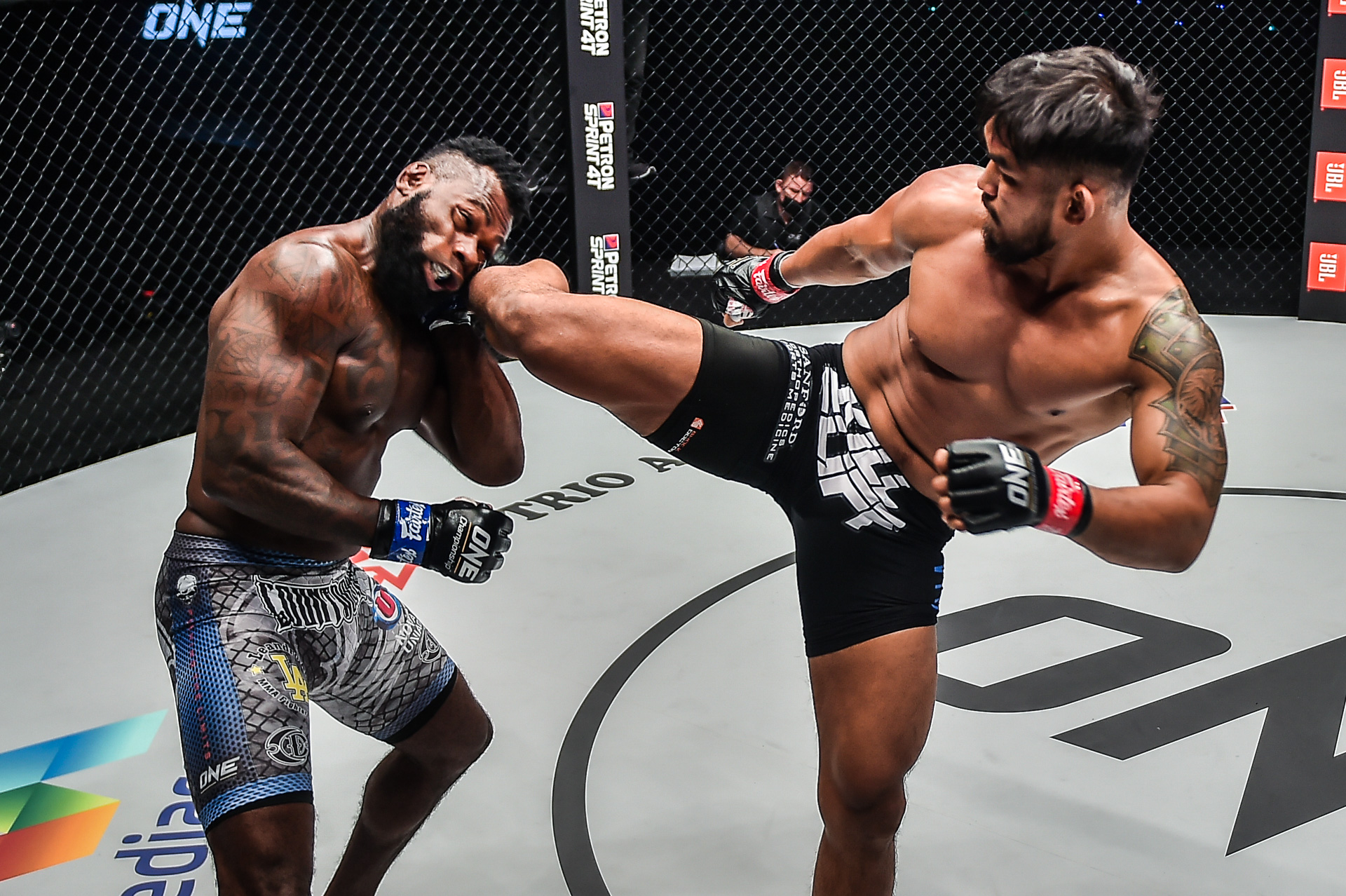 From there, it was all Aung La N Sang.

After a short and wild exchange, he began to corner Ataides by pushing forward with a head kick and digging deep with a body shot. A big left hand forced Ataides into the Circle Wall, as he tried to clinch for reprieve.

The Sanford MMA star wasn’t having it, though. He separated from the clinch with a knee before unleashing a devastating eight-punch combination. The combo’s final punch – a massive right hook – connected with the Brazilian “Wolf’s” jaw and put him down at 3:45 of the first round.

With his performance, Aung La N Sang was quick to remind everyone that he’s here to stay.

“The Burmese Python” was so pumped up that immediately after the fight, he ran out of the Circle and had some words with ONE Championship Chairman and CEO Chatri Sityodtong.

“I said bring on anybody,” Aung La N Sang replied when asked about his brief conversation with the ONE boss.

“I’m here. When I was champion, a lot of people called me out. Even the welterweight champion [Kiamrian Abbasov] was calling me out and said that I’m waiting for you. I say let’s go, let’s do it.”

It didn’t end there, as the Myanmar icon also mentioned old rival Vitaly Bigdash and Yushin “Thunder” Okami as interesting matches before he shoots for his throne once more.

“Even a legend in Yushin Okami wants me too. Bigdash [part three], we have a lot of exciting fights. Let’s make it happen,” he added. 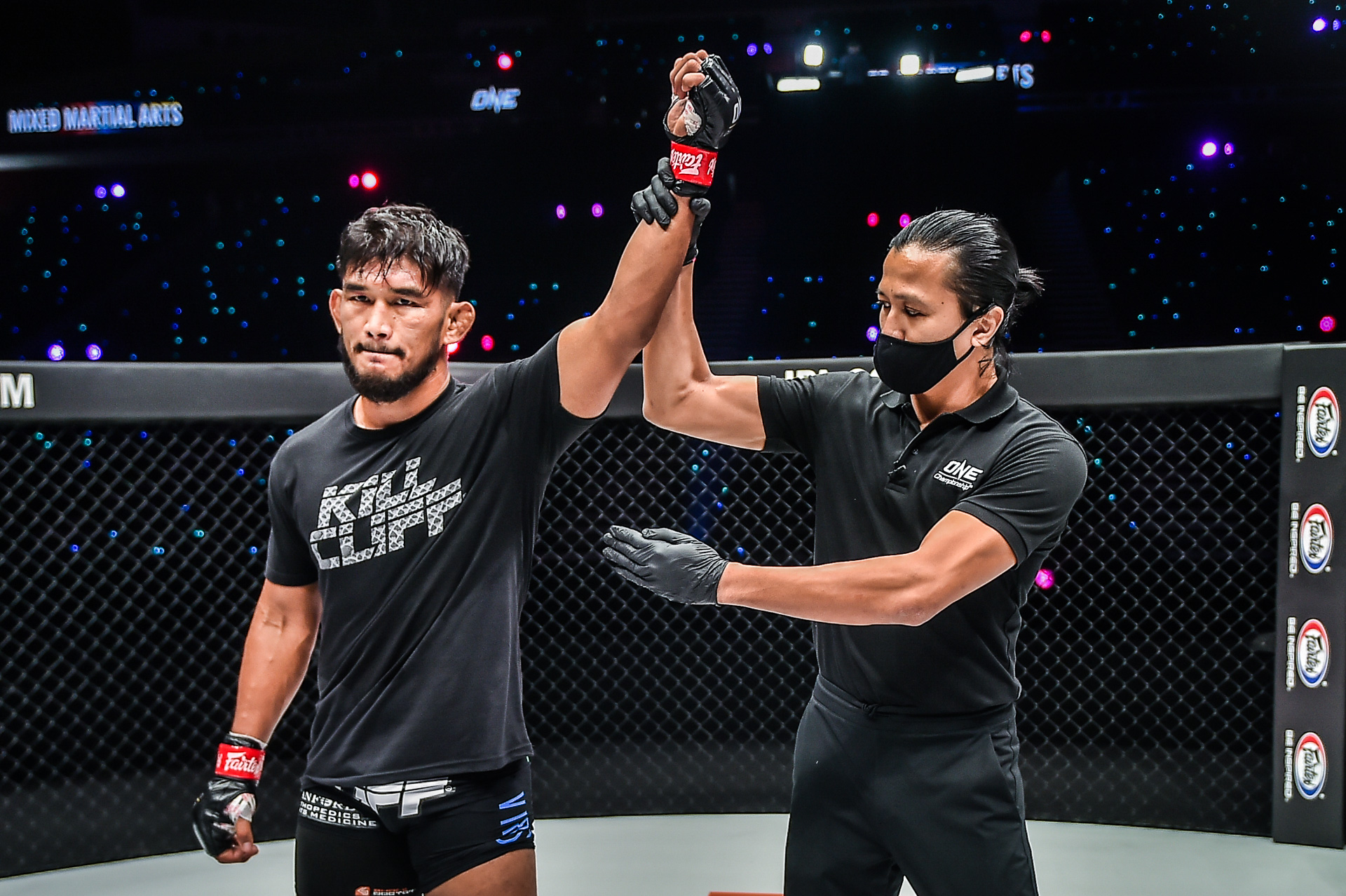