Former ONE Flyweight World Champion Kairat “The Kazakh” Akhmetov (24-2) has experienced a few setbacks recently, but he is keeping his eyes locked on the prize.

The 30-year-old Kazakhstani eagerly wants to get his World Title back, and he believes a victory in his forthcoming bout will set him up in good stead. 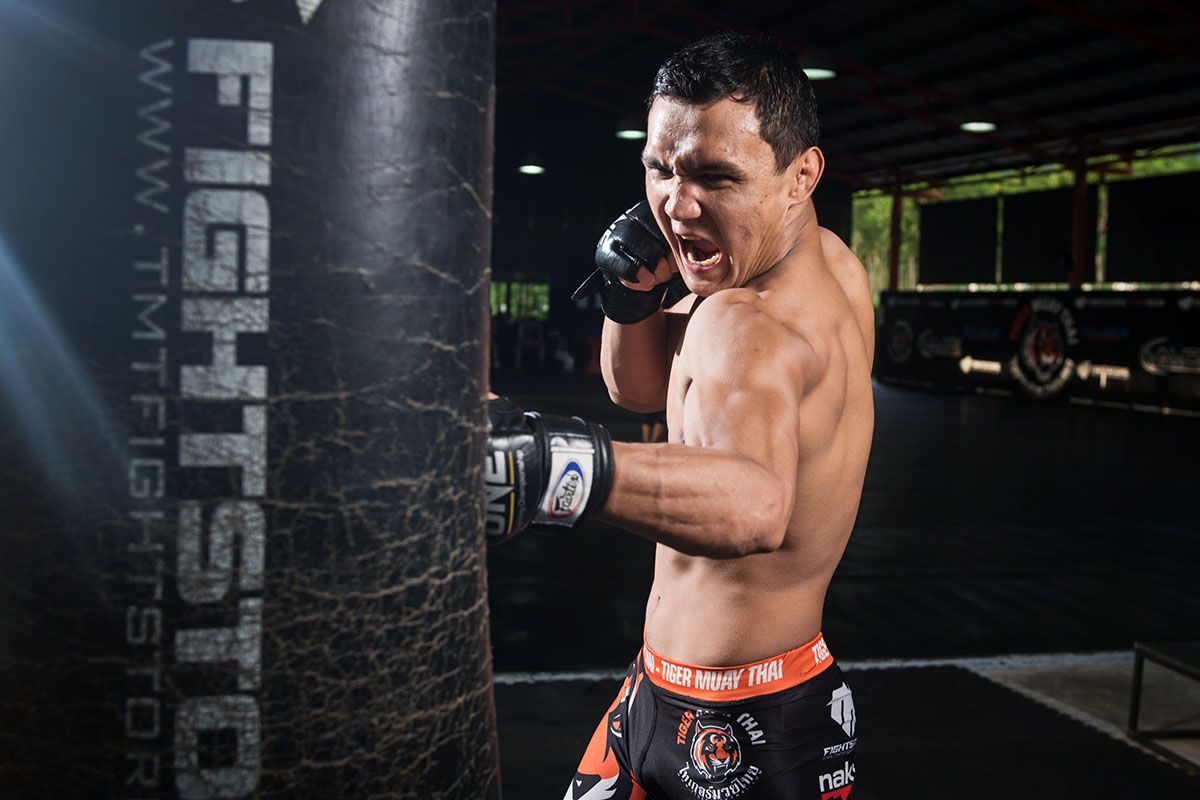 On Saturday, 22 September, he will face “The Southern Eagle” Ma Hao Bin (11-3) at ONE: CONQUEST OF HEROES. The event takes places at the Jakarta Convention Center in Indonesia.

Akhmetov views this upcoming bout with the Chinese athlete as the necessary first step towards a trilogy match with the division’s undisputed king — and his former rival — Geje “Gravity” Eustaquio.

“I am sure a win over Ma Hao Bin will immediately put me back in the conversation for a shot at the ONE Flyweight World Championship,” he says.

“[Geje and I] have already fought twice — I won once, and I lost once. After I defeat Ma, it will be time to face each other again. I want redemption.” 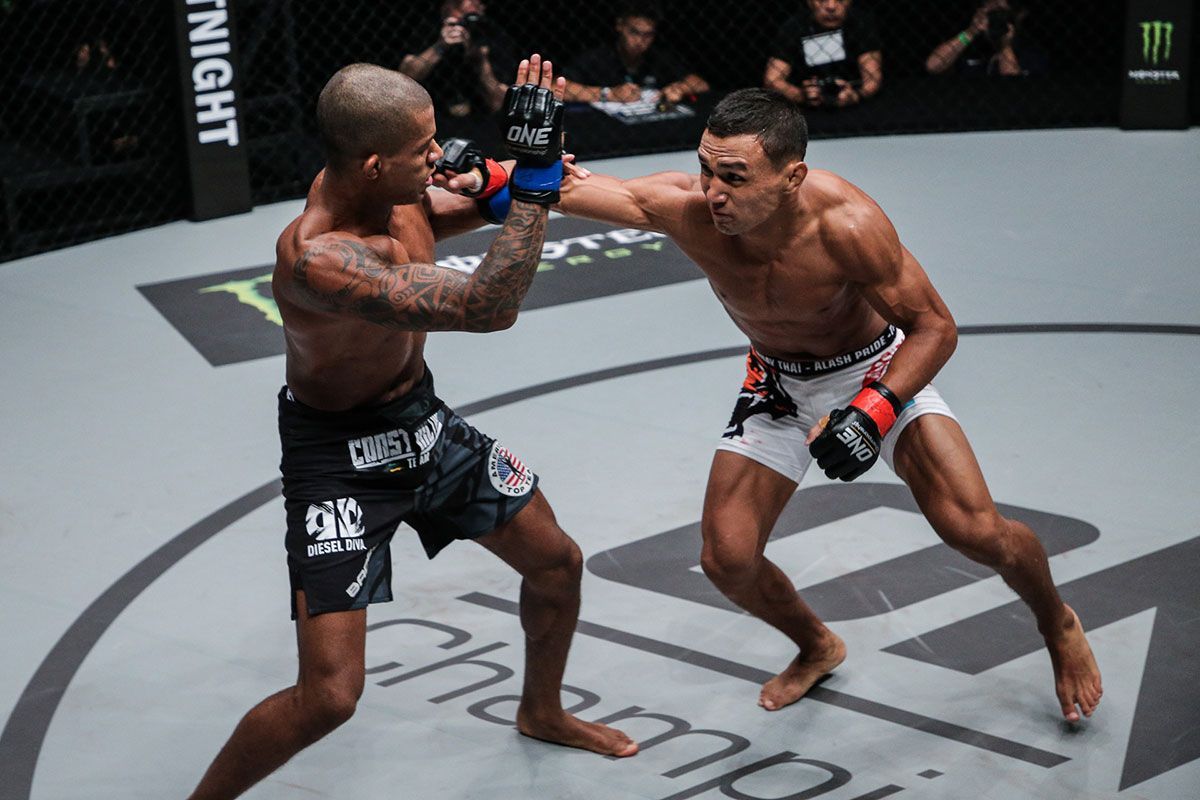 Ever since returning from a serious back injury, Akhmetov has experienced some heartbreakingly close defeats.

In August 2017, he suffered his first career blemish when he lost the ONE Flyweight World Title to Adriano “Mikinho” Moraes via unanimous decision. A month later, he returned to action, and got back into the win column by beating Eustaquio via split decision.

With the contest being so close, the two squared off in a rematch to declare the ONE Interim Flyweight World Champion at ONE: GLOBAL SUPERHEROES in January. Eustaquio did just enough to edge out “The Kazakh” to claim the gold.

Now, seven months removed that fateful night, the Kazakhstani views that bout as the wake-up call he needed.

He was feeling sluggish in the lead-up to the title clash, and now, he is motivated to enter his upcoming match — and every contest moving forward — in prime physical condition.

“After my loss, I told myself it was time to roll up my sleeves, and do some hard work,” he explains. “I feel hungry to prove myself, because people again were not able to see me at my peak. My goal for the next fight is to show a 100 percent Kairat Akhmetov to the public.”

Following a trip back home to Kazakhstan, he has returned to Tiger Muay Thai in Phuket, Thailand, where he has been sharpening his Thai boxing and grappling. He feels strong, and is ready to shine again in The Home Of Martial Arts.

“The Kazakh” will need more than his warrior spirit, however, if he hopes to leave Jakarta with a victory.

Ma — a Chinese National Wrestling Champion who trains out of Jincan Defense Club — has utilized his masterful grappling pedigree to decimate the competition. He has complimented his wrestling prowess with a fierce striking arsenal and submission game, which led to six of his victories coming via spectacular finish.

In his most recent bout, the 24-year-old Nanchang, China resident battled three hard rounds with Filipino sensation Danny Kingad. Even though “The Southern Eagle” fell just short of victory, the clash was named one of the five most epic bouts of 2018’s second quarter.

This is a particularly interesting match-up with Ma because Akhmetov is a well-accomplished grappler, too. The former flyweight king is a three-time Kazakh National Greco-Roman Wrestling Champion.

While he wants to flash his improved striking, he has no problem going to the ground with his Chinese adversary.

“My coach has been watching Ma’s fights, and now we are ready to finalize my game plan,” he begins.

“I have only seen one of his fights, but it was enough to see the holes in his game. He is a strong wrestler and a decent grappler.”

“I am getting ready for any scenario, but it is likely to be a long grappling match. I will start with my stand-up, and if he decides to go to the ground, that is ok. As long as I get a chance to showcase my skills, I am happy.” 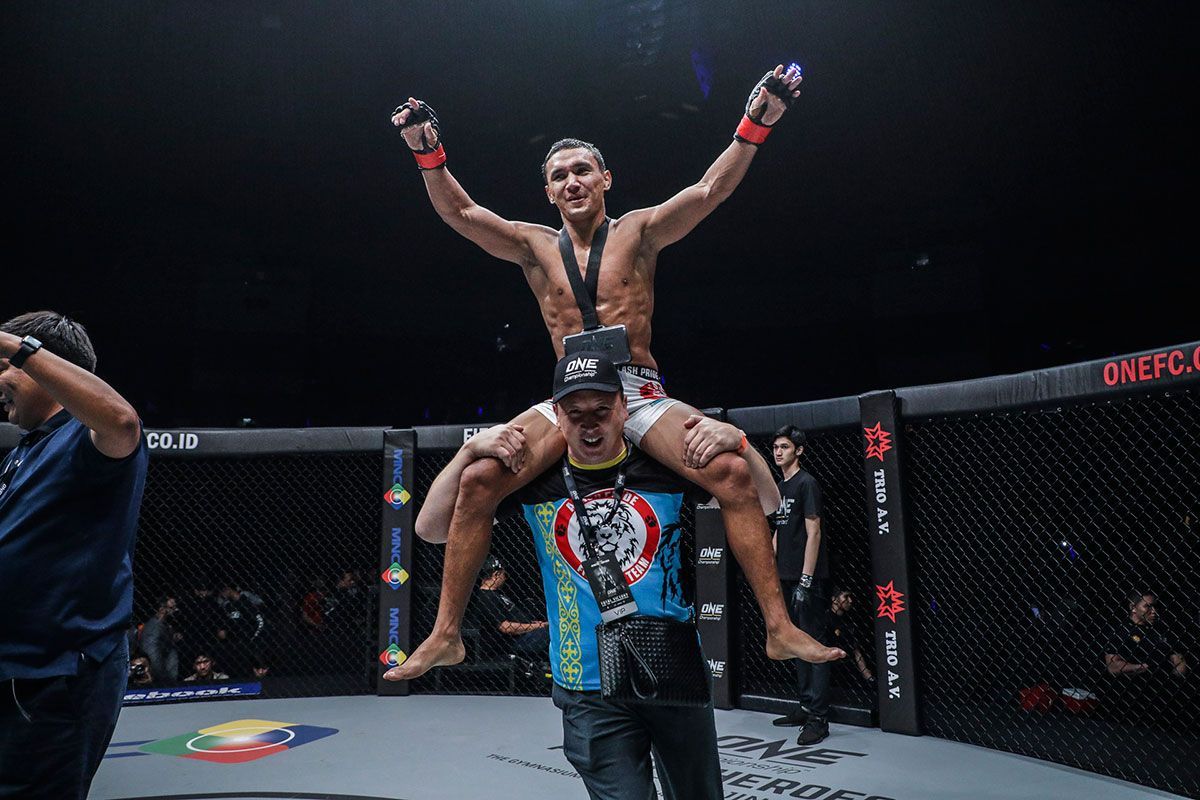 He has another reason to be happy, and that is because he has the undying support of his countrymen.

There is no doubt Akhmetov is the biggest martial arts star to come out of Kazakhstan, and every single time he wins in ONE Championship, it helps to move his nation’s martial arts scene forward.

By defeating Ma at ONE: CONQUEST OF HEROES, he will inch closer to his heavily-desired trilogy bout with Eustaquio, and shine the light on his homeland once again.

“Win or lose, I have always had nothing but support in my home country,” he says with a smile.

“It is priceless to have loyal fans who are with me, both when I had the belt, and when I need to pick myself up and climb back to the top. I want to keep fighting to promote Kazakhstan, and to show its friendly, but feisty, spirit.”