Among all the amazing ONE Featherweight Kickboxing World Grand Prix bouts at ONE: ENTER THE DRAGON, only one man scored a knockout, and now “Smokin” Jo Nattawut has his sights set on the tournament’s US$1 million prize.

On 17 May, the Thai superstar ended a thrilling contest with a third-round TKO of WMC Muay Thai World Champion Sasha Moisa inside the Singapore Indoor Stadium.

Nattawut’s precision and power was too much for the Ukranian, who hit the canvas twice in the final round before referee Elias Dolaptsis stopped the action.

Smokin’ Jo Nattawut turns up the ???? and finishes Sasha Moisa with a third-round TKO, moving on to the ONE Featherweight Kickboxing World Grand Prix semifinals!

Smokin' Jo Nattawut turns up the ???? and finishes Sasha Moisa with a third-round TKO, moving on to the ONE Featherweight Kickboxing World Grand Prix semifinals!Watch the full event on the ONE Super App ???? http://bit.ly/ONESuperApp | TV: Check local listings for global broadcast

However, “Smokin Jo” – a two-division Lion Fight World Champion – admits he had to start the bout tentatively before he unleashed the full force of his attack.

“He was taller than me, and came out hard. I felt the first round was really close because I hadn’t yet found my rhythm,” he says.

“Going into the second round, I figured him out and started to pick my shots. By the third round, I knew if I pushed him, I would most likely be able to finish the fight. I wasn’t sure exactly how, though, so I just waited for the right opportunity.”

Nattawut kept his composure, and picked his shots carefully. When he finally let loose, a huge overhand right from the Bangkok Boxing representative sent Moisa down for the count.

Although the Ukrainian managed to return to his feet, it was not long until Nattawut found his mark once again and unleashed a furious combination for knockdown number two, and another barrage closed the show. 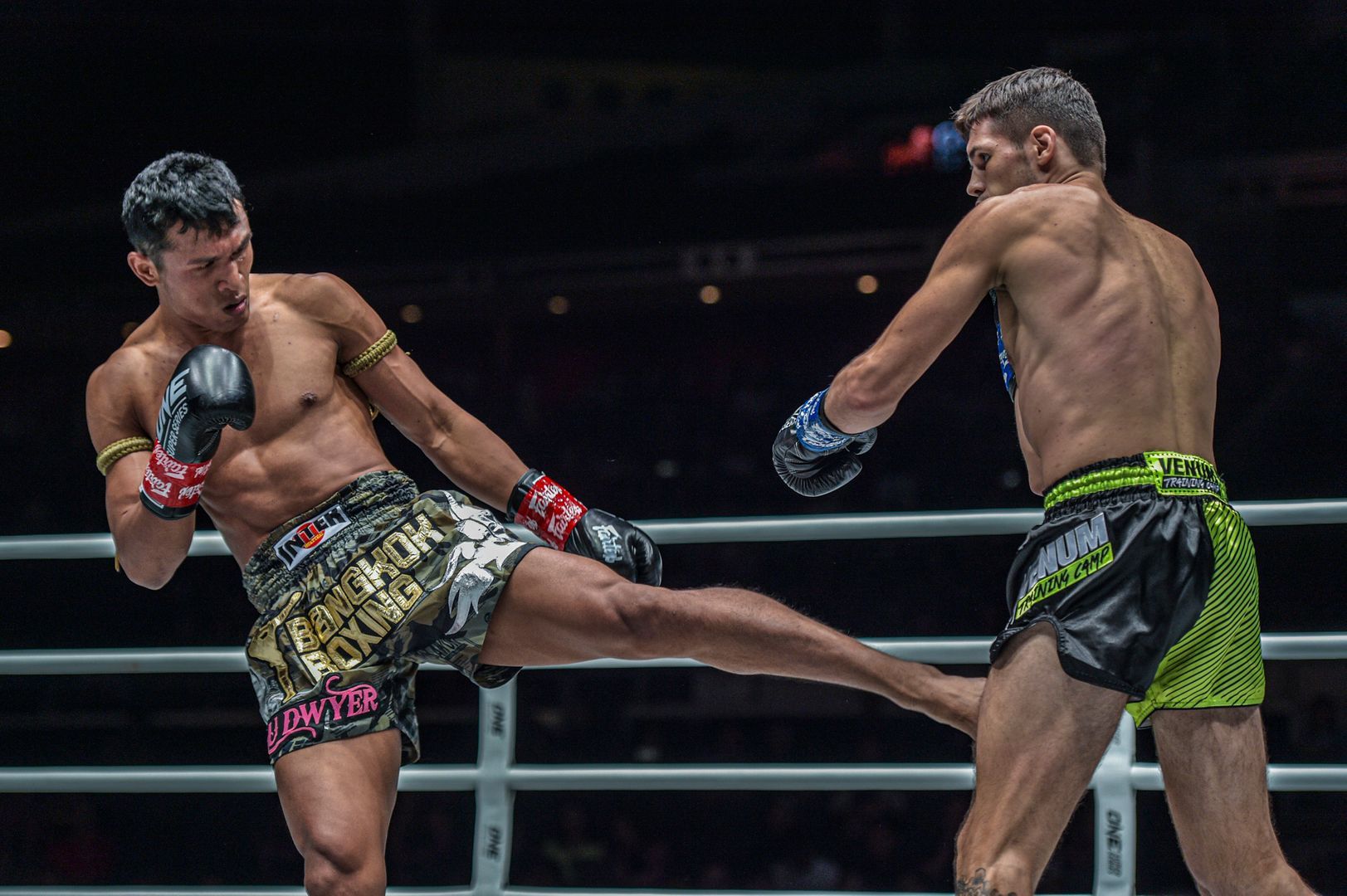 “My corner, Khunpon, told me what to watch for and how to better score. He made sure I stayed with the game plan,” the 29-year-old adds.

“Even though I could see he was starting to fade, I made sure to not be careless, or rush myself. You can never underestimate any of your opponents.”

Just days before the quarterfinals began, ONE Chairman and CEO Chatri Sityodtong upped the ante with the announcement of a US1$ million cash prize for the winner.

That amount of money would be life changing for Nattawut and his family in Nakhon Ratchasima, but he says he has not let himself think too much about it yet.

“I’m not yet thinking of the final or the prize money – it’s a step-by-step process. Instead, I’m focusing on each fight, one by one.

“No matter what happens, I am already really proud of myself for getting this far.” 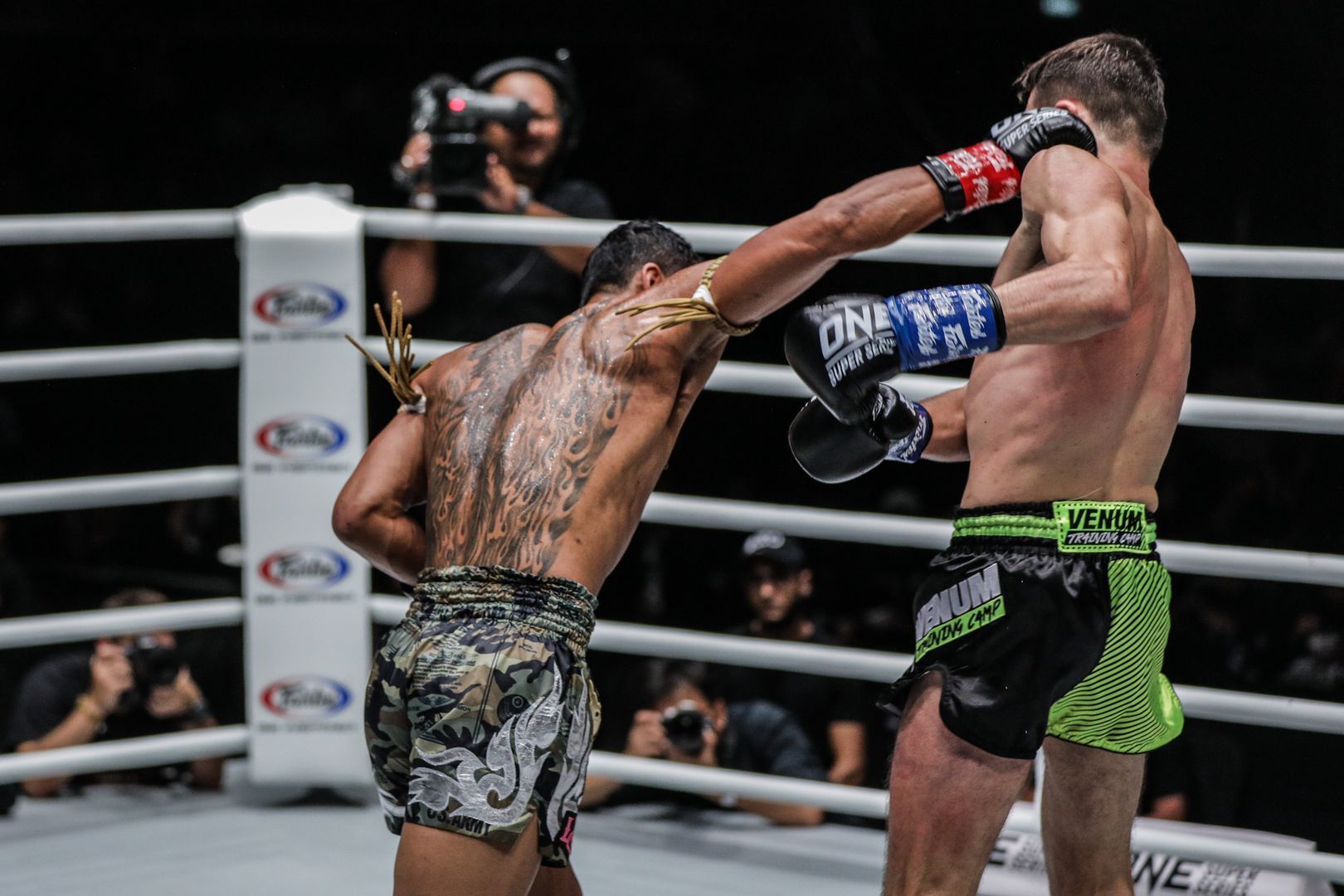 The World Grand Prix has thrown up a few surprises so far, not least Samy “AK47” Sana’s stunning defeat of Yodsanklai IWE Fairtex – one of the pre-tournament favorites.

That result proved that anyone is capable of pulling off an upset and going all the way to take the tournament crown. With that in mind, Nattawut believes he has the plan to emerge as the last man standing, though he will not be overconfident.

“Every fighter possesses their own danger. I don’t think there is any particular fighter who is more dangerous. It is a clash of styles,” he says.

“If you look back, I’ve beaten Samy before, and then Samy beat Yodsanklai. It really is anyone’s tournament. We’ve all got the same opportunity to win this, so I’ve got to make sure that I bring more than 100 percent to each fight.

“I feel my weapons are stronger than some of the other competitors and that I have really good cardio.

“You need to watch your eating, your resting, everything! You’ve got to be accountable for every last thing. You can’t let anything slip – with the stakes being so high, that will be the defining factor going into each match.”