On Saturday, 16 February, in front of a home crowd at the Impact Arena in Bangkok, Thailand, the 29-year-old battered France’s Samy “AK47” Sana en route to a unanimous decision win at ONE: CLASH OF LEGENDS.

It was a story of two different strategies in the opening round.

Nattawut peppered away with heavy kicks to the legs, while Sana used his height and reach advantage to counter with a strong boxing attack.

The 30-year old Frenchman did a good job catching several kicks whenever the former two-division Lion Fight Muay Thai World Champion targeted the upper thigh or body with his strikes.

Sana’s best weapon throughout the first stanza was his looping counter punches, which started to find a home on the Thai’s chin during the rapid-fire exchanges. 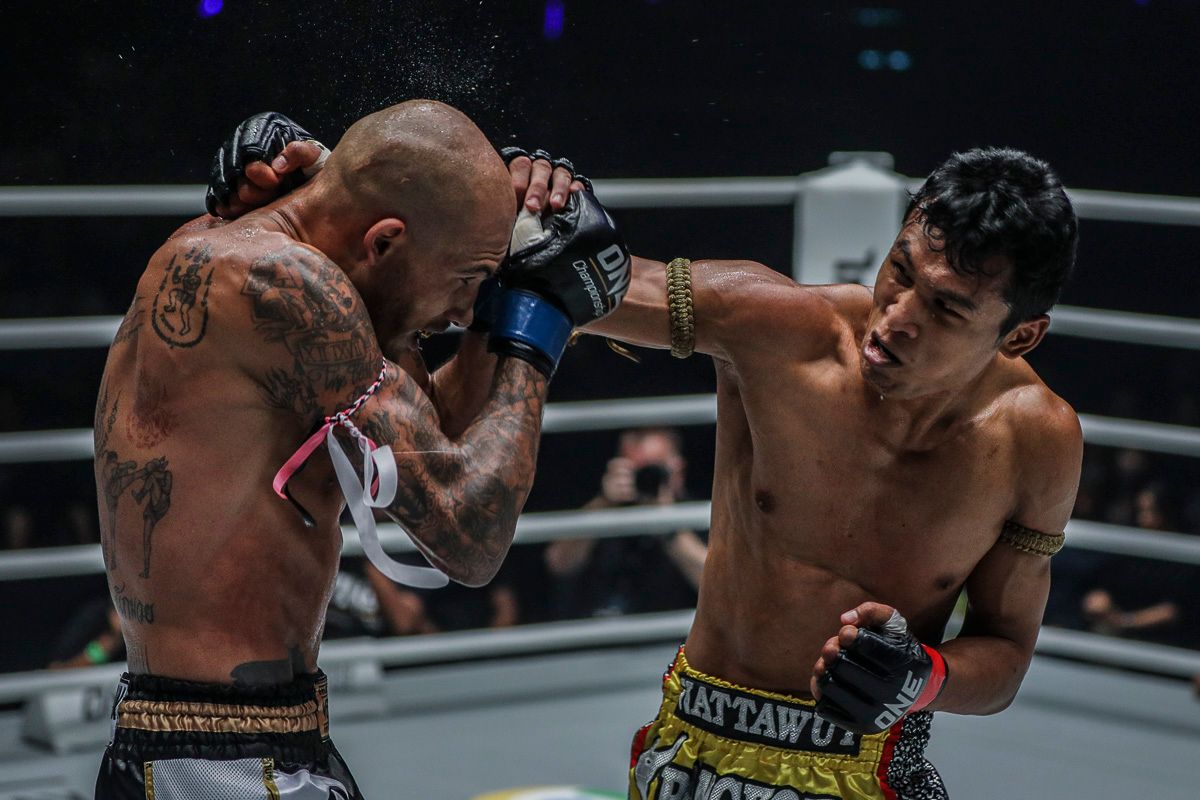 As the second frame got underway, Nattawut showed he was playing the long game with his kicks as he began chewing up his rival’s lead leg with each passing minute.

He attacked the lead leg with a barrage of kicks, which left Sana wearing the damage on his thighs.

Despite the punishment he was taking, “AK47” never stopped returning fire.

He frequently threw counter shots, and then he slowed down Nattawut by constantly grabbing at his kicks and pressing forward with his own combinations. 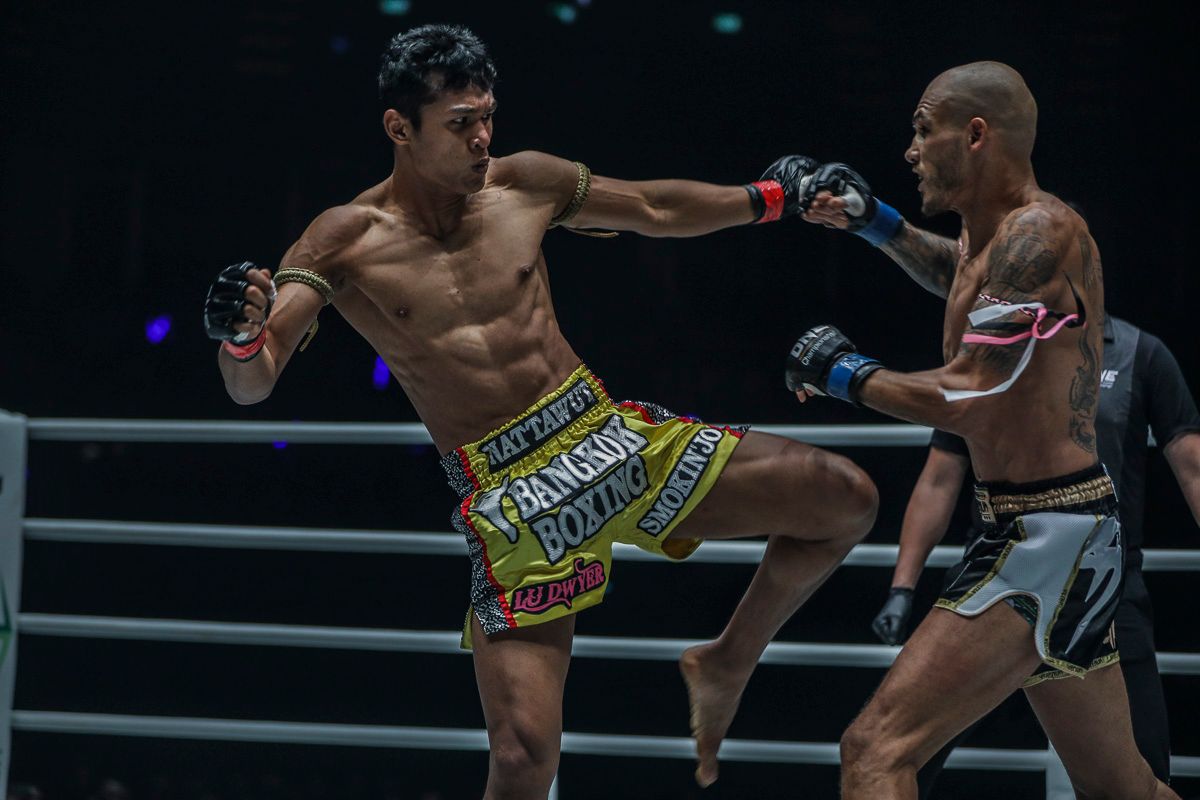 That did not deter the Thai hero from continuing to deploy his strategy in the third and final round, however.

Nattawut kept tenderizing Sana’s lead leg and with less than two minutes remaining in the featherweight contest, he began chipping away with inside leg kicks, too.

Despite that, the Frenchman hung tough to the final bell and never backed down.

In the end, the judges unanimously awarded the decision to Nattawut, who pushed his professional record to 69-7-2. 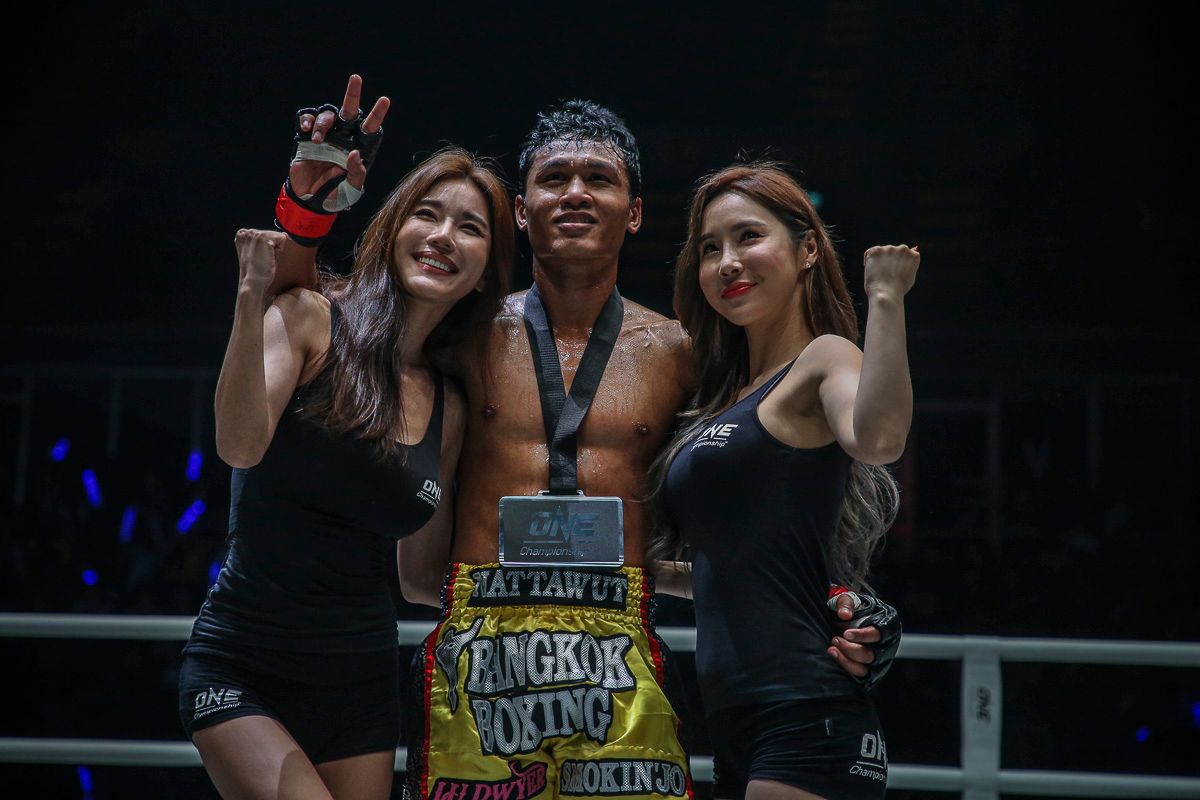 Now, he anxiously awaits the start of the upcoming ONE Super Series Kickboxing Featherweight World Grand Prix later in the year.