WFKO Karate World Champion Hiroki Akimoto earned a hard-fought victory in his last ONE Championship bout. Next, he’s determined to prove it wasn’t a fluke.

On Friday, 26 February, the Japanese kickboxing star will face his Chinese rival, “Muay Thai Boy” Zhang Chenglong, for the second consecutive time at ONE: FISTS OF FURY.

The two first met in the main event of ONE: REIGN OF DYNASTIES II last October. That night, Akimoto moved up a weight class and made his bantamweight debut against the former ONE Bantamweight Kickboxing World Title challenger.

Although the odds appeared to be stacked against the Japanese striker, he defied them with a gritty performance that earned him a razor-thin split decision victory.

Now the #3-ranked bantamweight kickboxing contender, Akimoto is hoping to achieve a more definitive result in the rematch and potentially secure his crack at the division’s reigning king, Capitan Petchyindee Academy.

Before the action goes down at the Singapore Indoor Stadium, the Evolve MMA star previewed the matchup with Zhang and much more in this exclusive interview. 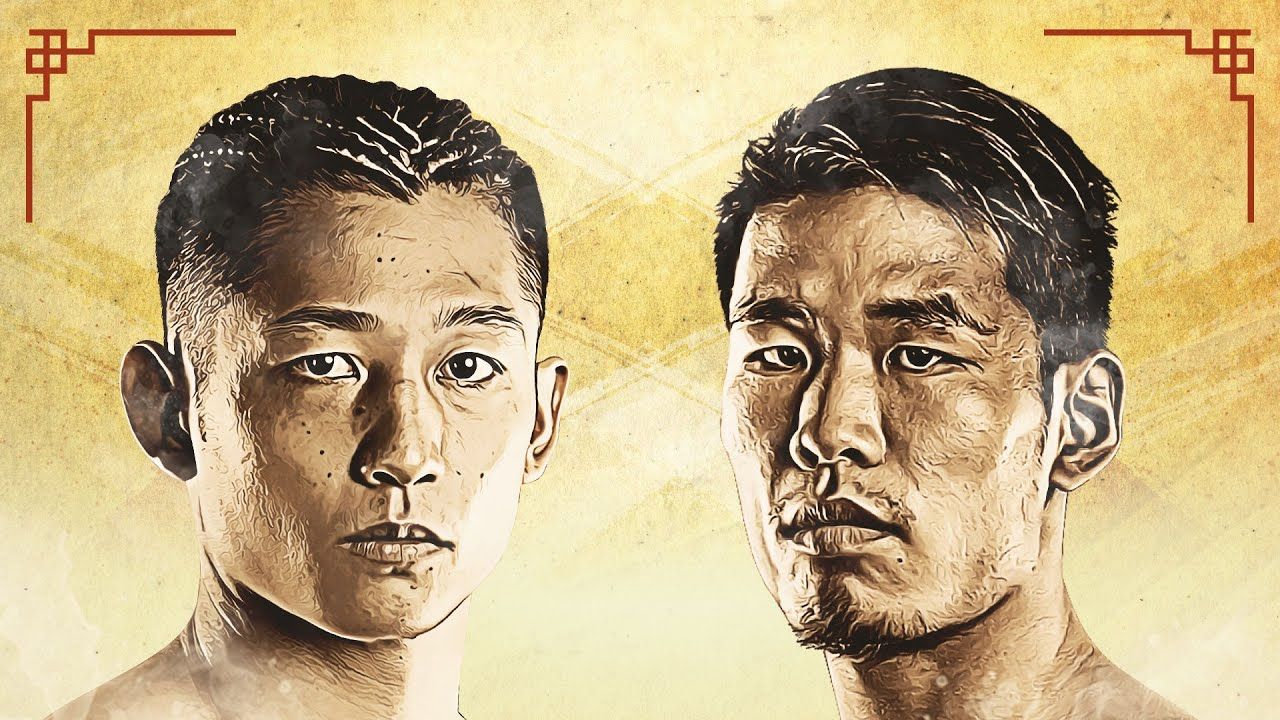 ONE Championship: In your last bout at ONE: REIGN OF DYNASTIES II, you defeated Zhang by split decision and became the division’s #3-ranked contender. How did you feel when you saw your name in the rankings?

Hiroki Akimoto: I felt like I made it so far, finally. I thought it might have taken more time.

ONE: What was your first thought when you heard you were fighting Zhang once again at ONE: FISTS OF FURY?

HA: I thought it would be a better idea for both of us to fight another bout with a different opponent before we fight again. But now that the match has been arranged, I want to prepare well and try to beat him.

[In the last bout], I don’t think it was perfectly decisive. The judges were split up, too, so I guess I was almost even with him last time.

ONE: Are you analyzing Zhang again?

HA: I am reviewing the last bout. I am working on correcting my movement. It may be a fundamental part, but I am fixing my movement and positioning again.

During the training for the last bout, I focused on turning left to take the outside of my opponent. However, halfway through the second round, it was challenging to take the left side. So, I am focusing on controlling that point a little more.

ONE: Did you notice any of his weaknesses in the last bout?

HA: Before the last bout, I was not able to detect his weaknesses clearly, so I was hoping I would find them during the fight using my own combinations and attacks. But this time, I know him better. For instance, if I move a certain way, I can predict how he would respond.

ONE: What did you think his strengths were?

HA: I thought he had a strong, physical ability – it is partly because I moved up a weight class. But he is good at maintaining his balance. I felt strongly it was different from my past opponents.

ONE: Previously, you mentioned that your family members also practice karate, and they always give you advice after the bout. Did they give you any following your last bout with Zhang?

HA: They always point out that I have a specific habit. For example, they say I tend to slack off after my attack. I often don’t take a risk in bouts, and I didn’t do enough follow-up attacks after I landed a good shot, so I am working on correcting that habit.

ONE: How would you like your rematch with Zhang to end?

HA: I want to aim to knock him down in the first round to win, even though I need to take a risk more than the last time.

ONE: Do you think an impressive win will get you a ONE Bantamweight Kickboxing World Title shot?

HA: Just recently, the new champion has emerged. I don’t know if I’ll get to challenge for the World Title directly after this bout or if I need to fight the former World Champion [Alaverdi “Babyface Killer” Ramazanov], but I am not in a rush to become the World Champion.

I will fight bout by bout in a steady way, and hopefully, I will ultimately end up the World Champion.

ONE: In our last interview, you said you were frequently training with two-sport ONE World Champion Sam-A Gaiyanghadao at Evolve MMA. Are you still training with him?

HA: Recently, I’ve been training with Sam-A and Sagetdao [Petpayathai], who fought against Zhang Chunyu, the older brother of Zhang Chenglong [at ONE: REIGN OF DYNASTIES II].

Sagetdao is in a heavier weight class, so I think I gained confidence [by training with him] physically more than the last time.

I spar with Sam-A and Sagetdao, and they often give me advice after those sessions. For example, they taught me several patterns of counter-attacks against a left kick.

ONE: What is your motivation or reason to fight?

I’ve been doing martial arts for a long time, so I won’t feel any regret whenever I retire. But since there are people who support me, I feel like, “I will do a little more, and a little more.” As a result, I keep doing this.

ONE: Finally, is there a message you want to give your fans?

HA: In the last bout, the judges were split, but this time, I will nail steady knockdowns and get the KO, ultimately a better victory to step into the next phase [of my career]. So, please, look forward to it!