The stakes for the ONE Featherweight Kickboxing World Grand Prix were raised with a surprise announcement at the ONE: ENTER THE DRAGON press conference on Tuesday, 14 May.

Ahead of the event at the Singapore Indoor Stadium this Friday, 17 May, ONE Championship Chairman and CEO Chatri Sityodtong revealed there will now be another prize on the line to go with the highly-anticipated tournament’s World Title.

BIG news out of the official press conference for Friday's mega-event, ONE: ENTER THE DRAGON! ????

“Never before have eight of the greatest kickboxers descended upon a single place [like this] to see who’s the best. In this case, Singapore gets to see the kickoff of the ONE Featherweight World Grand Prix,” Sityodtong said.

“I would also like to announce – and it’s a surprise to eight of the fighters here – the winner gets US$1 million dollars. More than that, he will have the bragging rights to call himself the best striker in the world.”

The huge prize money will up the ante for the eight World Champions who will compete in the four quarterfinal bouts at ONE: ENTER THE DRAGON. 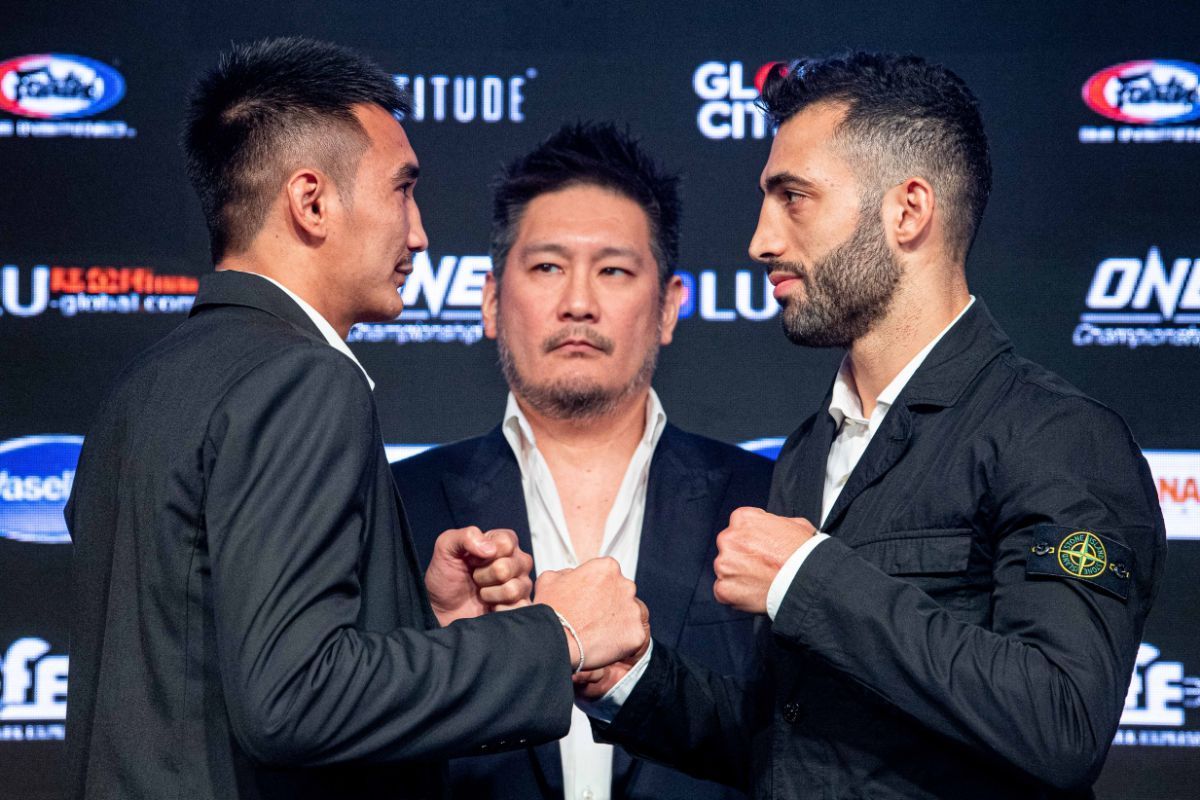 One of the favorites in the bracket is two-time K-1 World MAX Champion Giorgio “The Doctor” Petrosyan, who is no stranger to competing on the biggest stages in kickboxing – or winning eight-man grands prix.

On Friday, the Italian striker will attempt to take the first step on his way toward yet another accolade, but he insists his sole focus is two-division Lumpinee Stadium and WMC Muay Thai World Champion Petchmorakot Petchyindee Academy.

Taking on an opponent with Petrosyan’s credentials would be a daunting task for most athletes but Petchmorakot has faced athletes of similar stature before, and he is confident of adding another legendary name to his résumé.

“On Friday, I’m happy to fight one of the best kickboxing fighters,” he said.

“I will do my best and bring my victory back to my home country of Thailand.” 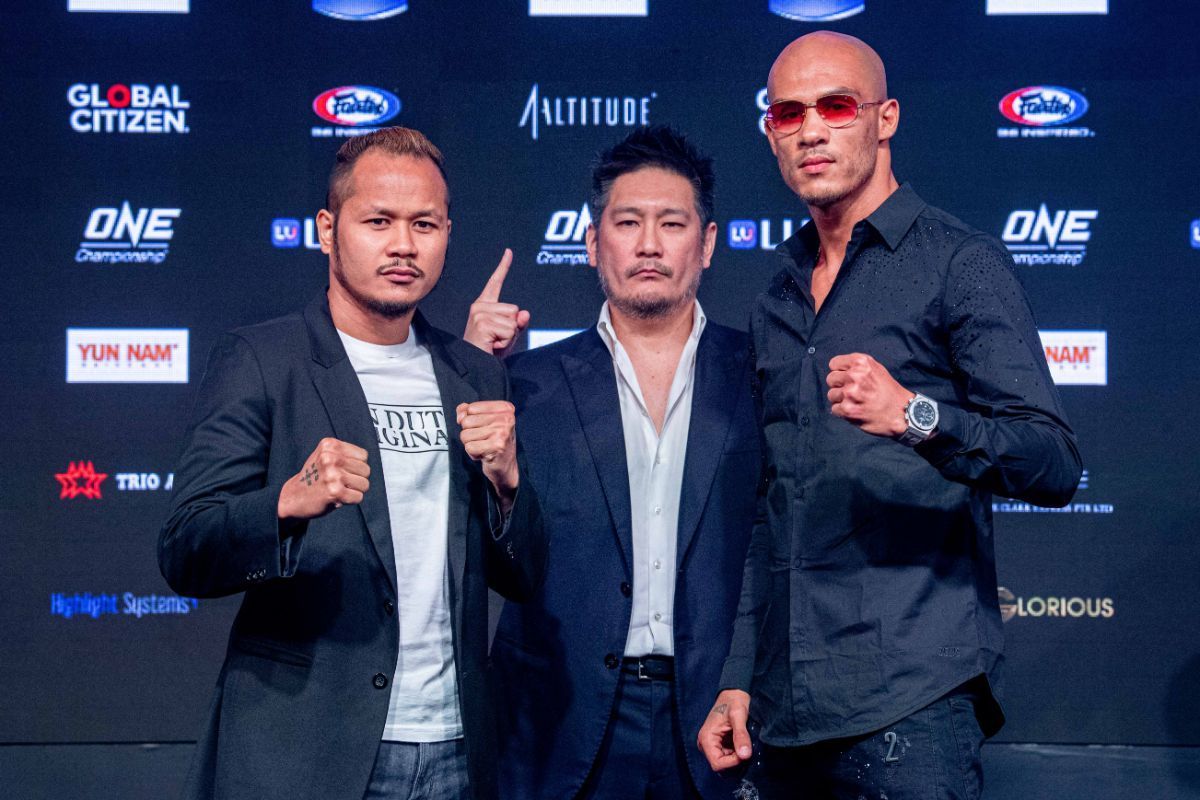 “The Boxing Computer” Yodsanklai IWE Fairtex will also attempt to build on his impressive résumé of World Championships when he takes on France’s WBC and A1 Muay Thai World Champion Samy “AK47” Sana in a rematch.

Yodsanklai is coming off a huge win over Andy Souwer in his last contest, but he will not underestimate any of his contemporaries in the bracket.

“It’s amazing that you have eight of the best strikers in the world coming together,” Yodsanklai said.

“I believe that every single person in the World Grand Prix has a chance to win the whole thing, so I hope to perform to my very best abilities.”

For his part, Sana may be up against an icon in Yodsanklai, but that will not stop him from doing everything possible to pull off the upset and progress to the semifinals.

“Even if my opponent is a lion or a tiger, I will win this tournament,” Sana said. 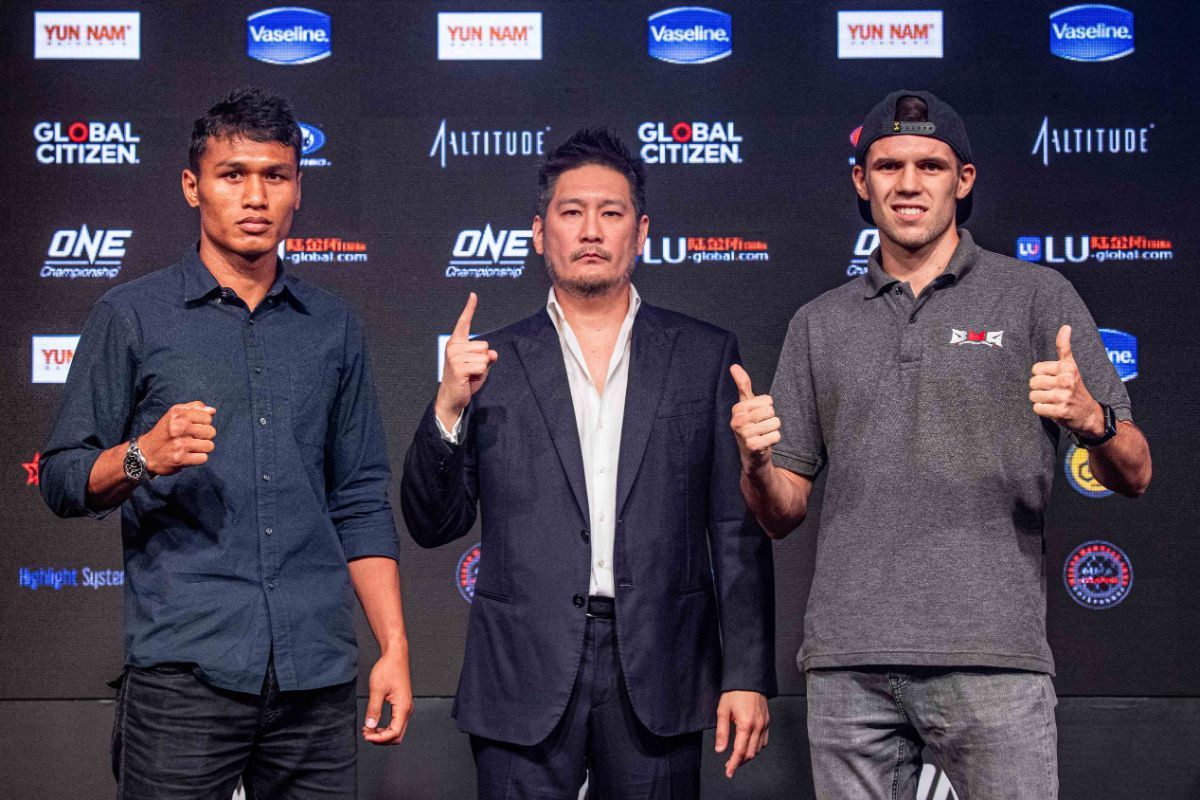 The third bout in the opening round will see Thailand’s “Smokin” Jo Nattawut look to build on his recent win streak in ONE Super Series against Ukrainian kickboxer Sasha Moisa.

Nattawut says that he believes he is the dark horse in this tournament, and he added that he expects to earn a spot in the semifinals with a win on Friday.

“If you don’t know, all the World Champions are in this tournament. Everybody’s ready. I’m ready. This fight night will be on fire,” Nattawut said.

Moisa will make his debut in The Home Of Martial Arts, and was only added to the tournament bracket in the past week as a late replacement, but the WMC Muay Thai World Champion is unfazed about stepping up to face Nattawut with only days to prepare.

“I’m very happy to be here and to take part in this tournament,” Moisa said.

“This is the biggest kickboxing tournament event, and I believe the best athletes have gathered here. I will show you what I’m capable of in this competition, and I hope to achieve the best results possible in it.” 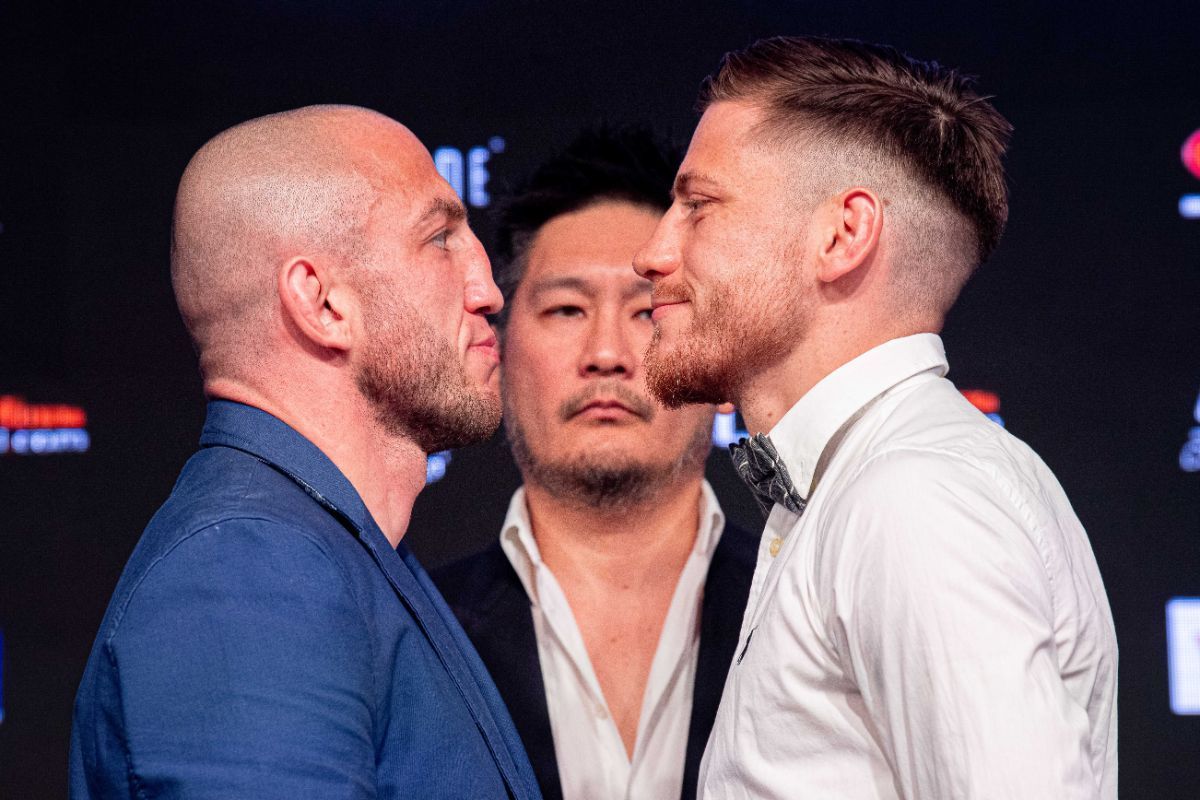 In the final match-up of the opening round, Germany’s Enriko “The Hurricane” Kehl will renew his rivalry with Russian wrecking machine Dzhabar “Genghis Khan” Askerov.

“For me, it’s an honor to represent Germany in the biggest event in the world,” Kehl said.

Askerov echoed those same sentiments ahead of his first match under the ONE banner.

“It is a big honor for me to compete in this huge tournament,” he stated.

“At present, this is the biggest kickboxing event. I’m proud to be part of this tournament, and I would like to thank the ONE Championship family.

“This is a new motivation for me, and I will do everything to show a great, great competition.”