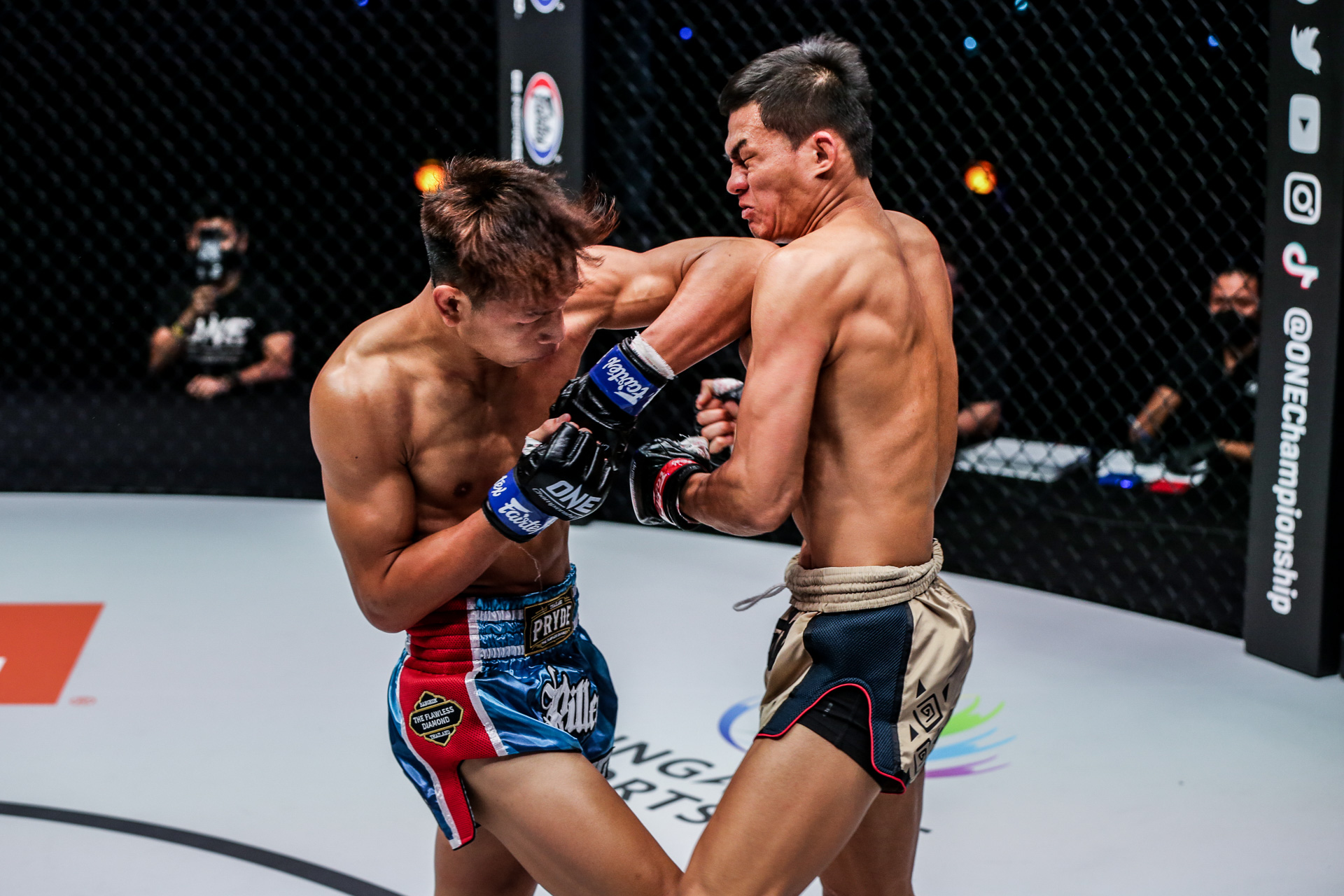 In combat sports, an elbow can change everything.

We’ve seen it countless times inside the ONE Championship Circle. One fighter is seemingly ahead on the scorecards until suddenly, the other lands an accurate elbow that either knocks them out or warrants a stoppage.

Of course, it takes a special type of athlete to connect with that type of strike, and at ONE 156: Eersel vs. Sadikovic, fans will witness a pair of competitors who bring fearsome ‘bows into every bout.

Before the action goes down this Friday, 22 April, we look at five Muay Thai stars who are known for their sharp weapons in the all-striking ONE Super Series.

Smilla Sundell established herself as a World Title threat with a spectacular ONE Championship debut against Diandra Martin in February, knocking down the Australian three times en route to a TKO victory.

“The Hurricane” used her long limbs to land jabs and straight rights that stunned Martin and created openings to attack from within the clinch. From there, the 17-year-old phenom closed the distance and landed powerful elbows to add further damage.

In Friday’s co-main event, the Swede will bring those weapons into the Circle and battle Jackie Buntan for the inaugural ONE Women’s Strawweight Muay Thai World Championship.

With Sundell’s potent elbows and Buntan’s high-level boxing, don’t expect this one to go the distance.

Muangthai PK.Saenchai earned the nickname “Elbow Zombie” for a reason.

Those sharp strikes have helped the Thai rack up at least 15 knockouts throughout his career, including a win over fellow ONE fighter Panpayak Jitmuangnon on Bangkok’s local stadium circuit.

The 28-year-old also used those skills in his ONE Super Series debut against Panicos Yusuf back in November 2018.

That evening, he stalked the Cyprus native around the Circle until the latter’s back was up against the fence. From there, Muangthai used his kicks to close the distance and then launched elbows onto Yusuf’s face to rack up points.

At ONE 156, “Elbow Zombie” will face another ferocious striker in Liam “Hitman” Harrison.

The Englishman is known for his punches and leg kicks, but as diehard Muay Thai fans know, the best way to stop a puncher is with elbows – just the kind Muangthai likes to throw.

That victory came in November 2021 when the Thai faced #1-ranked contender Saemapetch Fairtex. While the Fairtex man relied heavily on his left hand for the duration of the bout, Rittewada landed an elbow in the second round that left his opponent too damaged to continue.

Following that TKO finish, the Petchyindee representative is now the division’s #2-ranked contender and might just get a shot at longtime ONE Bantamweight Muay Thai World Champion Nong-O Gaiyanghadao.

Alma Juniku has gone the distance with some of the toughest women in her division, including current ONE Atomweight Kickboxing World Champion Janet Todd.

One of the Australian’s biggest highlights in the Circle came when she challenged former two-sport queen Stamp Fairtex for the ONE Atomweight Muay Thai World Title in June 2019.

Juniku timed Stamp’s head movement throughout the fight, and for each deviation, one of her elbows was right there waiting to land on the Thai’s face.

Jonathan Haggerty shocked the Muay Thai community when he defeated legendary striker Sam-A Gaiyanghadao for the ONE Flyweight Muay Thai World Title in 2019 – and he did it mostly with elbows.

In one of the biggest upsets ever seen in ONE Super Series, “The General” remained calm under pressure as Sam-A pushed him around the ring. But that backward movement was bait, and Sam-A bit.

While backpedaling, Haggerty waited for openings and then landed multiple downward elbows that damaged the defending titleholder. In the end, it was enough to dethrone Sam-A and claim the golden belt.

Next up, #1-ranked Haggerty will compete in the ONE Flyweight Muay Thai World Grand Prix alongside seven other dangerous strikers. All of them, however, will struggle to match the Englishman’s elite elbow skills. 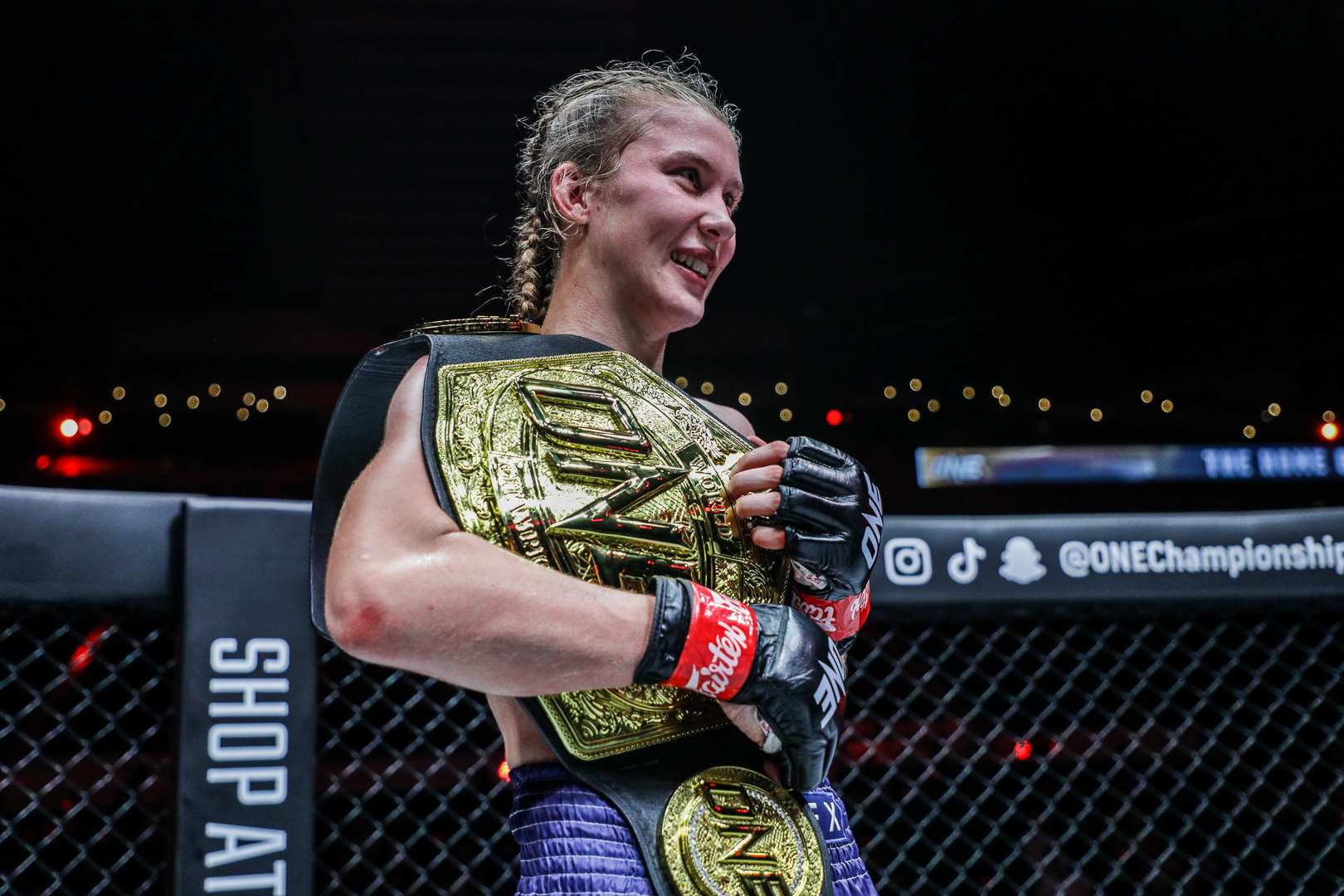 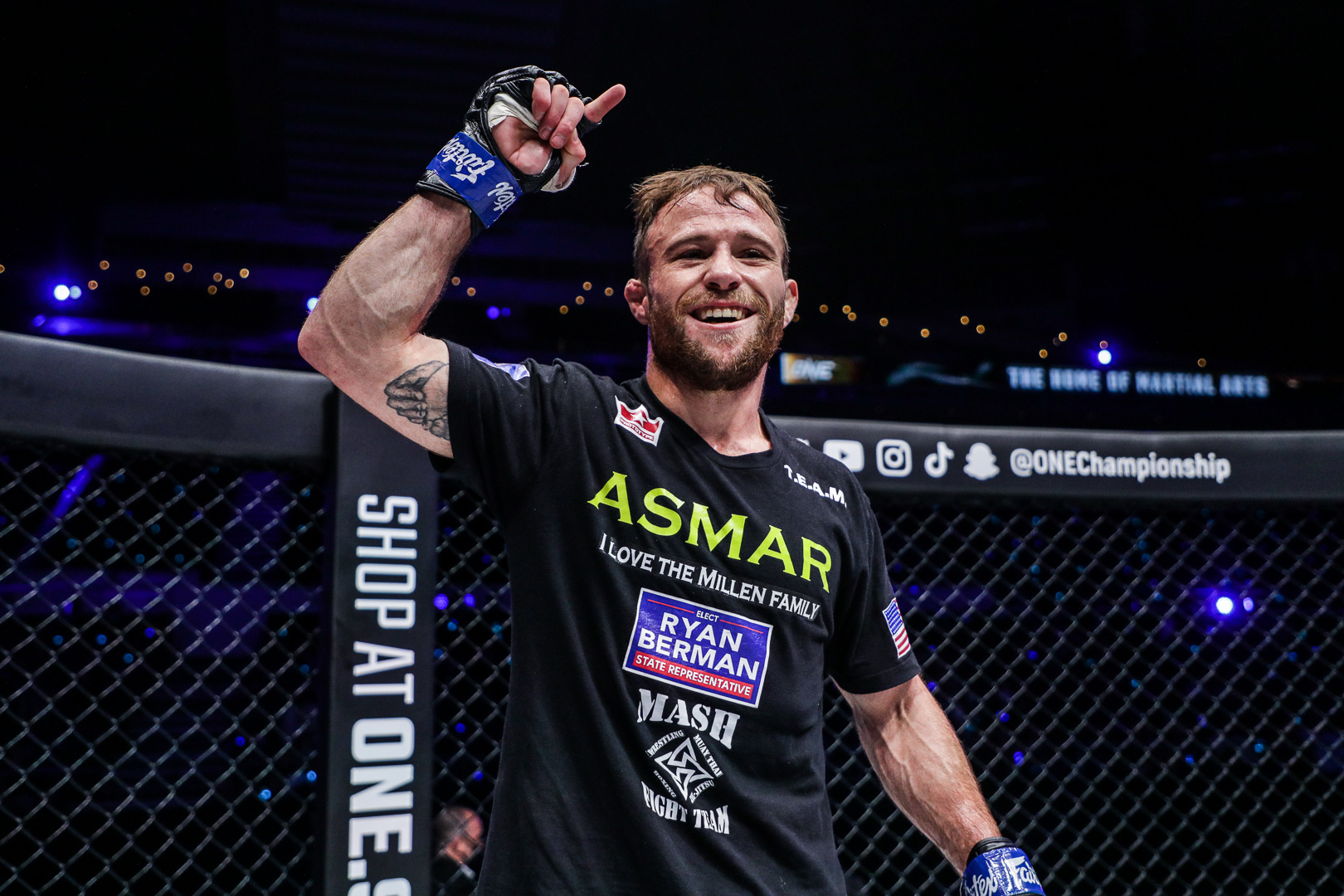 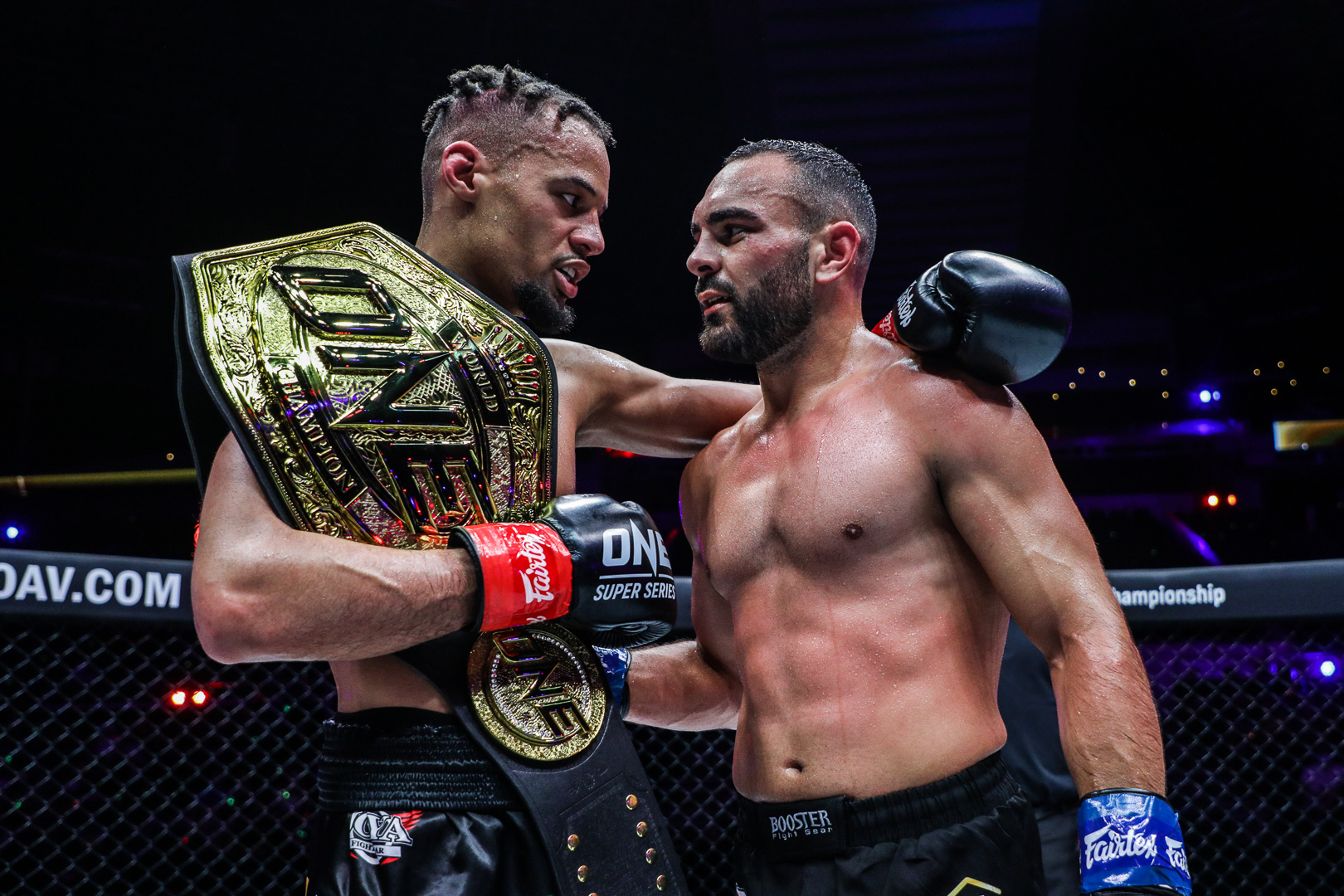