Rittewada Petchyindee knew he wouldn’t have reached the heights that he conquered if not for his father’s support.

The explosive striker started his Muay Thai journey in Rattanaburi, located in northeastern Thailand. It was at his family’s gym, Sitthikul Sor Nipaporn, where the patriarch would begin to mold the youngster.

At just 9 years old, Rittewada was already showing flashes of natural talent. Just one year later, he became a champion in his region. Soon thereafter, a Muay Thai promoter tried to lure him to Bangkok so he could further develop his craft at some of the country’s top gyms.

Rittewada, who was 13 years old at that time, turned down the offer and remained at Sitthikul Sor Nipaporn. Despite staying in his rural hometown, the Thai star proved that he was one of the best fighters of his generation when he won the WMC Muay Thai World Title in 2016 and the Lumpinee Stadium World Championship in 2017.

After firmly establishing his name in the sport, Rittewada decided to finally join one of Thailand’s super gyms – that being the world-famous Petchyindee Academy in Bangkok. Now with the backing of one of the nation’s most popular teams, he decided to take a leap of faith and join ONE Championship.

Rittewada made an instant impact, as he defeated former ONE World Title challenger Saemapetch Fairtex in his first promotional appearance in November 2021. After securing his debut win, the Thai veteran has entered the top-five rankings and is trending toward a ONE Bantamweight Muay Thai World Championship opportunity of his own. 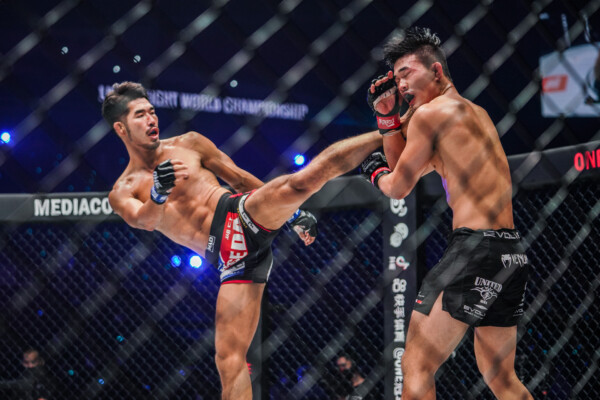 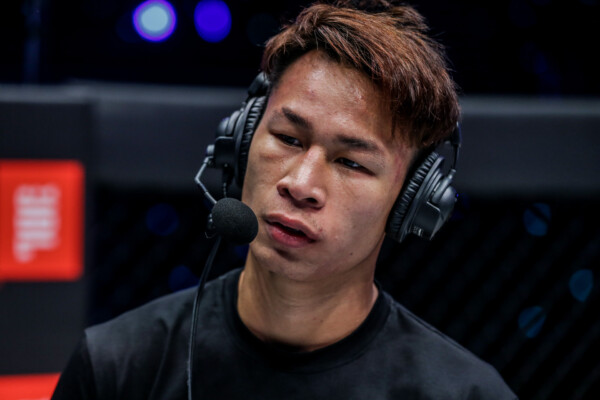 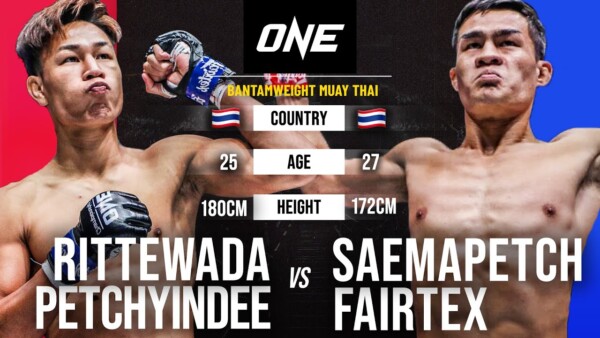 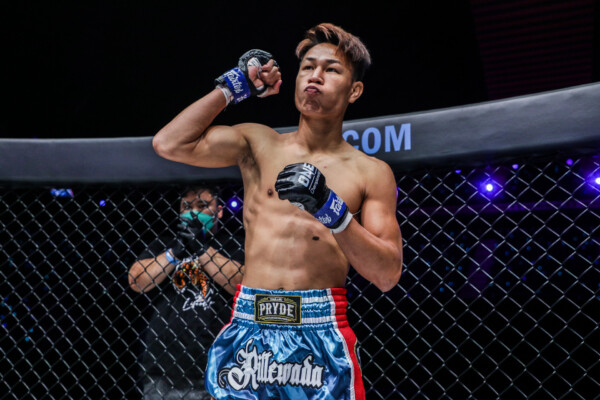