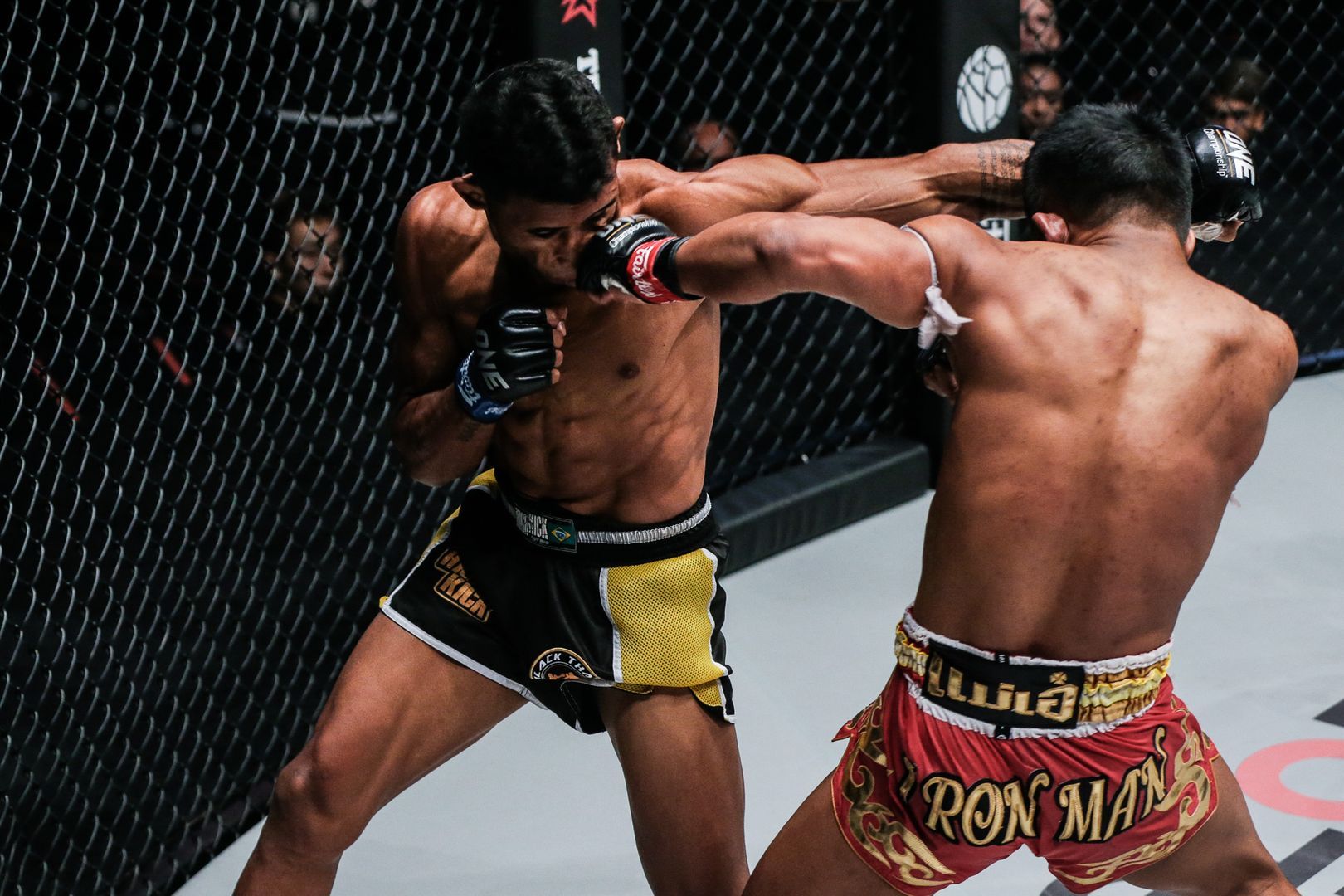 In stand-up martial arts disciplines like kickboxing and Muay Thai, you have an endless selection of techniques that can be used against your sparring partners.

But before attempting any complex moves, every martial artist should master the basics.

Here are three simple offensive tactics you should be able to execute on a moment’s notice.

The cross is one of the most effective punches in boxing, and the same holds true in martial arts. If you’re a righty, you throw the cross with your right hand. If you’re a southpaw, you throw it with your left.

When you execute the cross, you’ll want to generate power from your legs and launch the punch straight down the middle while aiming for your target. Don’t stop at the target, however – punch through it.

If you throw the cross properly, it will be easier to open up your sparring partner’s guard and follow up with more combinations.

Giorgio “The Doctor” Petrosyan is a master at using his left cross. The punch earned him a ticket to the ONE Featherweight Kickboxing World Grand Prix Championship Final after he stung Smokin’ Jo Nattawut in the semifinals at ONE: DREAMS OF GOLD in August 2019.

The hook is another devastating punch that martial artists should have in their arsenal.

To throw it, bring the elbow of your lead hand upward while simultaneously twisting your hips and the same shoulder back. Then, rotate your whole body into the punch.

What makes the hook so dangerous is that it can be thrown from a very short distance, yet it also generates a lot of power if done with fluidity.

The third attack on our list is the counter, which can come in any form – a punch, kick, knee, or elbow. To throw an effective counter, you need to watch your opponent’s movements carefully.

When you think an opponent will repeat something they’ve been doing, fire off a counter before they can land their attack.

Two-division ONE World Champion Aung La “The Burmese Python” N Sang worked his counters to perfection in his ONE Light Heavyweight World Title defense against heavyweight king Brandon “The Truth” Vera at ONE: CENTURY PART II in October 2019.

Toward the end of that main event bout, Vera threw left elbow after left elbow as he tried to fend off the attacking Myanmar sports icon. Eventually, Aung La N Sang picked up on the strategy and countered with a spinning back elbow, which soon led to a finish.