Walter Goncalves grew up in Fortaleza, in the northeast of Brazil. He was a poor student who was more interested in fighting with the other boys at school than his studies, but that would all change when he became exposed to martial arts. His father had taken him to his karate dojo, and he enjoyed the classes immensely before realizing he had great potential.

He soon discovered Muay Thai and switched up his style, and it is a decision that would alter the course of his life. After he finished school, Goncalves moved to Thailand to train at the renowned Sitsongpeenong camp in Phuket under legendary Lumpinee and Rajadamnern Stadium Muay Thai World Champion Sagadphet, and he devoted himself fully to his craft. He went on to have more than 70 bouts in Muay Thai, winning over half of them by knockout while securing titles in the WPMF and Muay Xtreme organizations.

Goncalves is now back in Brazil training under head coach Anderson “Dentao” David, a move that has brought him happiness and even greater confidence in his abilities. A young athlete who has already made great sacrifices and amassed a wealth of experience beyond his years, he is excited to be competing in the largest and most respected martial arts organization in the world. 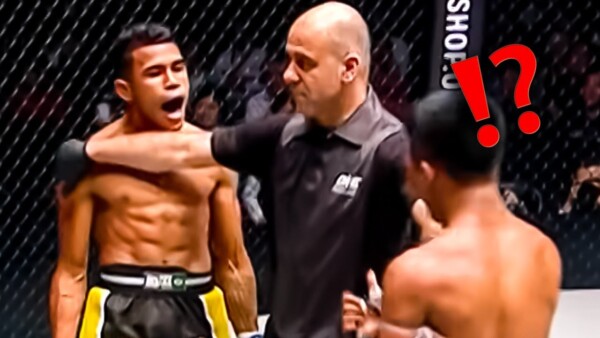 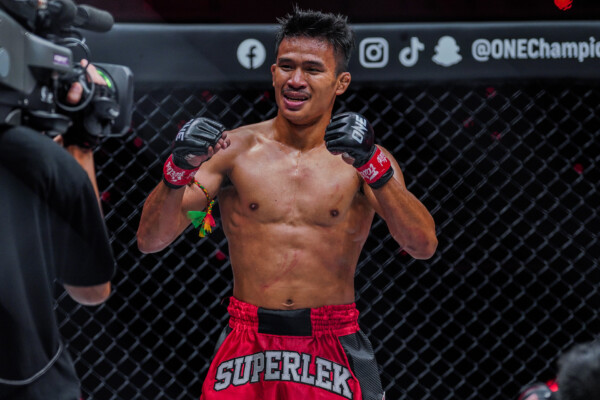 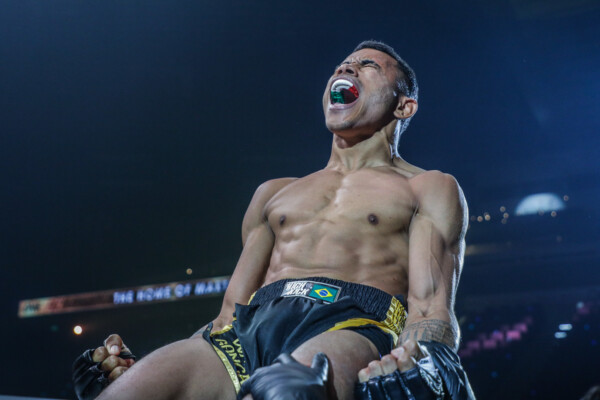