Follow us as we go behind the scenes at ONE: CENTURY PART II in Tokyo! Witness the reactions of the superstar athletes who took part in ONE’s centennial event, which included the legendary clash between ONE World Champions Aung La N Sang and Brandon Vera, standout performances from divisional kings Bibiano Fernandes and Walter Goncalves, and the ONE Featherweight World Grand Prix Championship victory by kickboxing great Giorgio Petrosyan! 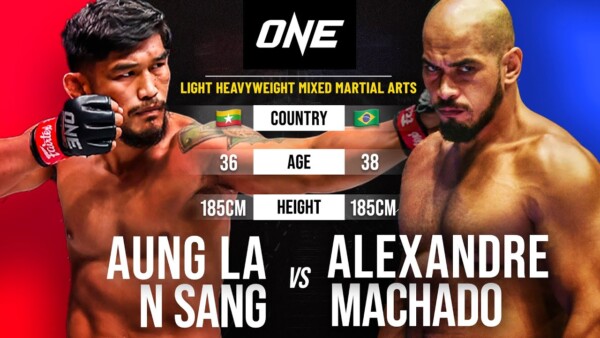 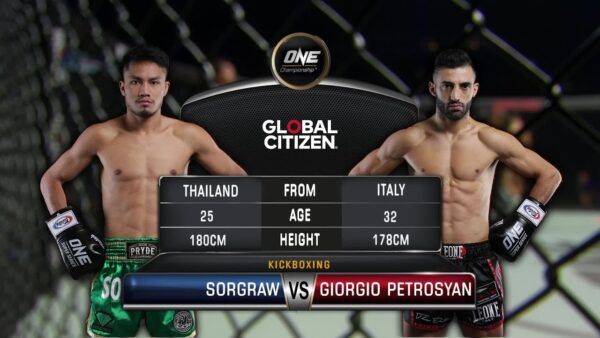 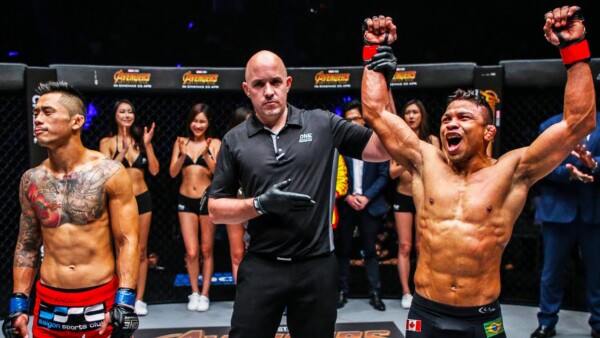