Yago “Codorninha” Bryan may be on a tough career skid, but he fully expects to snap his losing streak, and use his upcoming strawweight match-up as a springboard to future success.

On Friday, 26 January, the Shooto South American strawweight champion will clash with Japanese Grachan flyweight champion Hayato Suzuki (17-1-2) in a three-round affair at ONE: GLOBAL SUPERHEROES. The event will broadcast live from the Mall Of Asia Arena in Manila, Philippines,

As the match draws near, Bryan is far from tense. He does not feel any pressure and, truth be told, he is excited.

“I do not put any pressure on myself. I like to compete comfortably,” the 25-year-old says, confidently. “I am looking forward to the victory. I intend to put on a good match and leave the fans happy.”

Perhaps the reason he is so comfortable is because he always wanted to be involved in the martial arts, and now he is living his childhood dream. 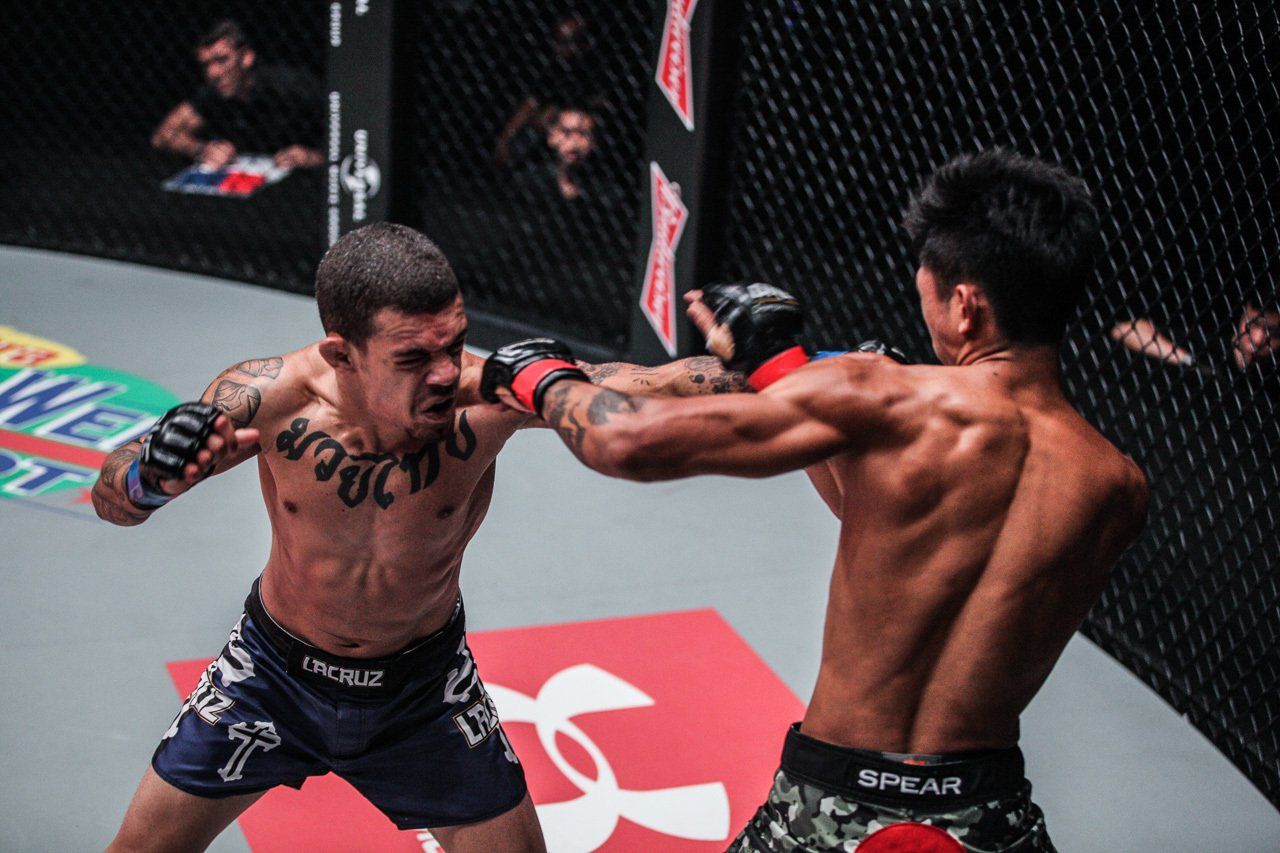 Like so many hopefuls before him, the three-bout ONE Championship veteran discovered martial arts by watching videos of legendary athletes competing in Japan, including several icons from his own home country of Brazil.

Bryan loved it so much, he tried to emulate his heroes at school. That, however, did not go over too well with his teachers, who often had to discipline these troublesome students.

“At the age of 13, I was introduced to the world of martial arts,” he says. “I was watching these videos, and when I arrived at school, I wanted to do the same moves they were doing. I was very troublesome at school.”

Rather than punish Bryan for his newfound passion, his parents gave him an opportunity to actually practice the martial arts that he loved so much. “Codorninha” began his training as a teenager, and it provided him with the perfect avenue to hone his craft, which also stopped him from trying to imitate his favorite athletes while going up against his fellow students at school.

“I was unruly,” he admits. “I was fighting at home and on the streets, and martial arts changed my life, because since I started training, I did not get involved in fights anymore. I started to get good grades and be calm.” 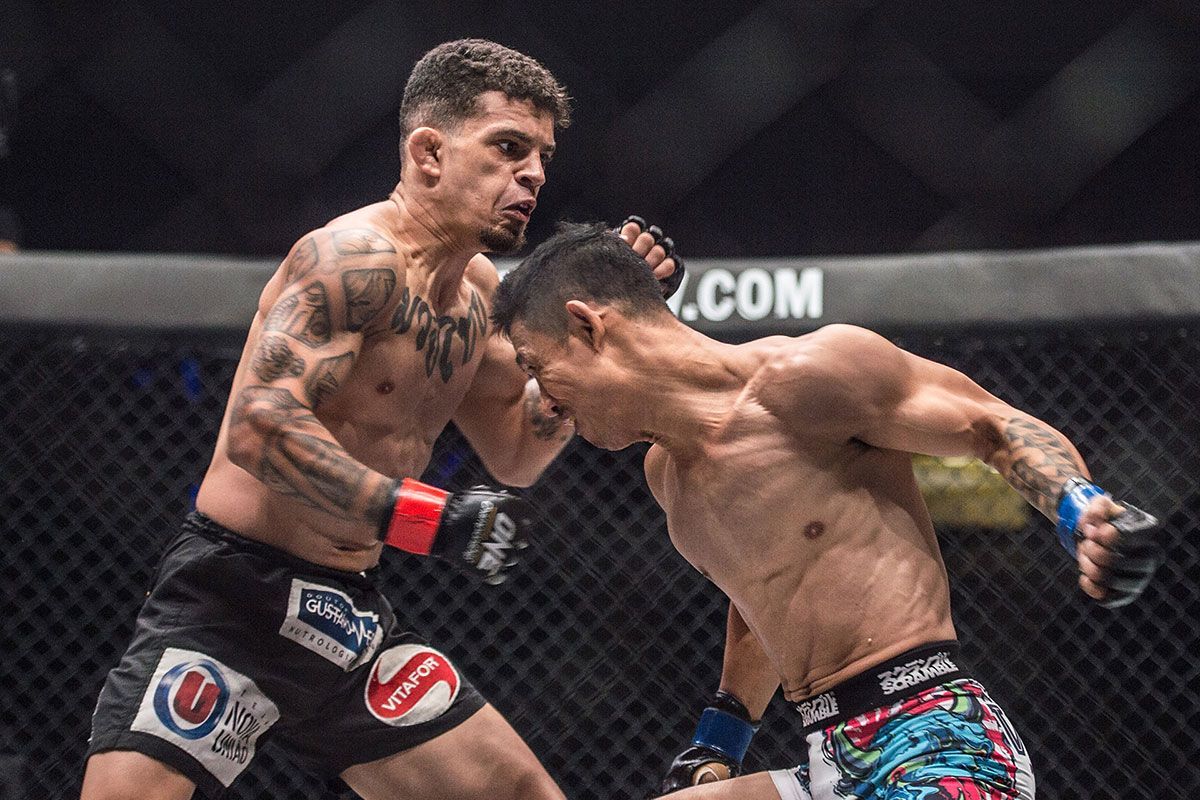 Growing up in Rio de Janeiro, Bryan was not only exposed to the sport through his own passion of seeking out his favorite events to watch on video, but he also learned that many of the athletes he admired actually lived and trained in his hometown.

That eventually led to Bryan’s head coach Angelo Sergio introducing him to the man who would forever alter his career, and more importantly, change his life for the better.

“I spoke with my coach, and I let him know about my dream to compete for the Nova Uniāo team, and he helped me out,” Bryan explains. “[Nova Uniao head coach] Dedé [Andre Pederneiras] is like a father to me. Everything I need, he always helps me.”

Bryan’s progression under Pederneiras and the rest of the coaches at Nova Uniāo eventually led him to capturing the Shooto South American Strawweight Title in December 2014, and consequently helped earned him a spot on the ONE roster back in 2015.

“Codorninha” has displayed incredible talent throughout his young career in ONE, but unfortunately it has not yielded results as of yet. 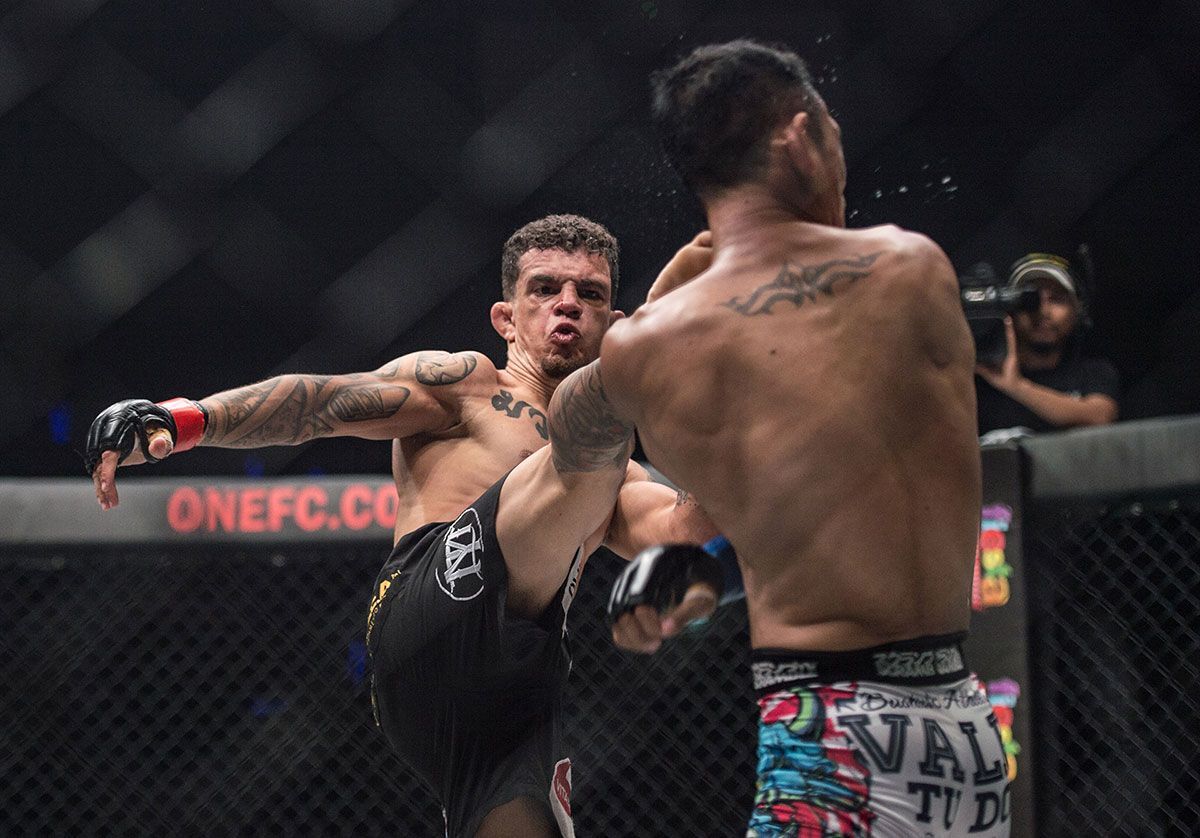 As it stands, Bryan has lost his first three bouts on the global stage, albeit all against elite opposition including former ONE Strawweight World Champion Dejdamrong Sor Amnuaysirichoke, Malaysian contender Gianni Subba, and former world title challenger Roy “The Dominator” Doliguez.

Even so, that has not deterred him from pushing that much harder to get his first victory in the organization. In fact, the Brazilian truly believes he has only been truly defeated once out of those three bouts, and that has given him a new fire to compete even harder on Friday, 26 January, at ONE: GLOBAL SUPERHEROES.

“In my first and last match, I do not think that I lost, and this encourages me,” Bryan explains. “Gianni Subba was the only guy that beat me, and he has all my respect. This is a new year and the organization will see a new “Codorninha.” I am ready to give all fans good matches.”

To test him in his first bout of 2018, Bryan will face off against the highly-touted Suzuki.

Japan’s Suzuki returns after his first career loss to ONE Strawweight World Champion Alex “Little Rock” Silva in November, so there is little doubt he will definitely be motivated to get back on the winning track. 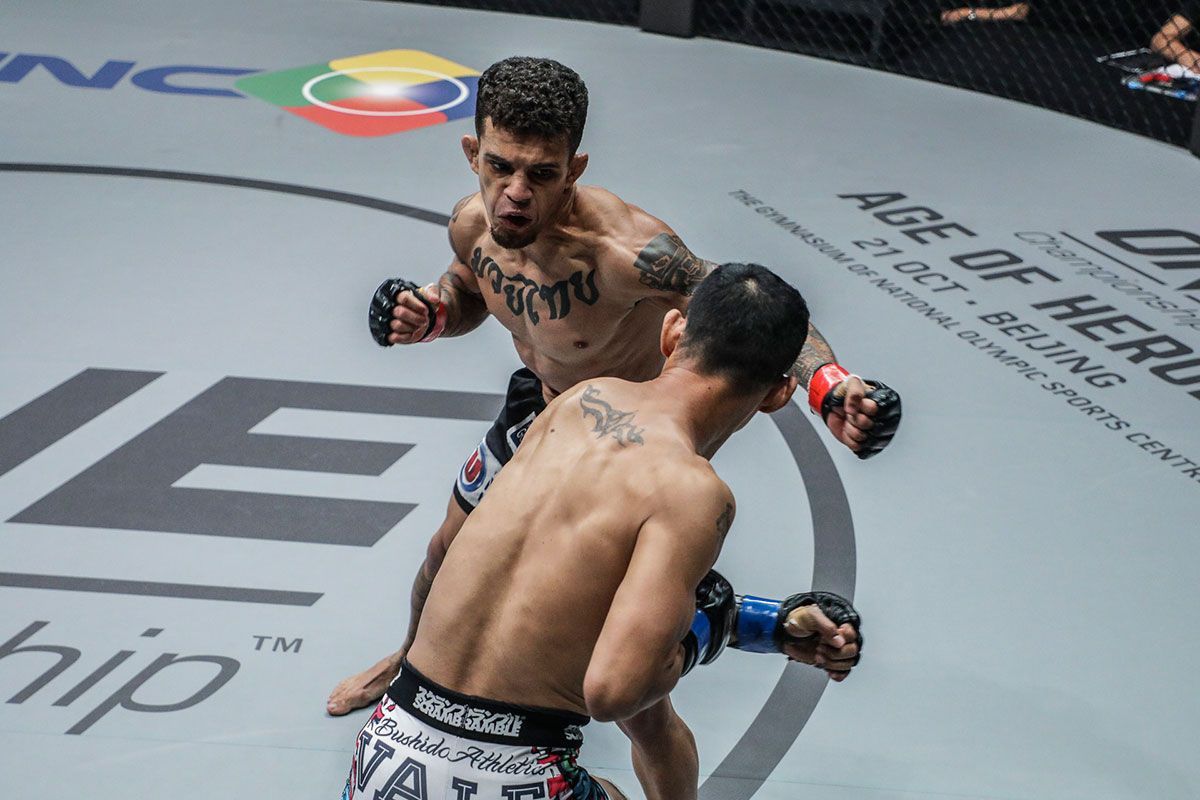 Bryan absolutely respects what the Japanese grappler offers him as an opponent, but he is also very confident he will leave the Mall Of Asia Arena with his first win under the ONE banner.

“Suzuki is a complete martial artist, and he proved that,” the Brazilian says. “I am glad that ONE Championship scheduled me to compete against one of the best athletes in the division.

“It does not matter if he wants to battle standing or on the ground. I am ready for this. He is an experienced guy. It does not scare me though. And I will not let this match go to the judges. I will finish him.”

Of course, Bryan would love to kick off the New Year with a dominant victory over one of the most talented strawweights in the world. Even after a couple of career setbacks, “Codorninha” is not looking at this bout as a ‘must-win’ situation, but rather a springboard to kick off 2018 with a bang before unveiling his plans to seek out a second bout against the last man to defeat him.

“Hopefully I win, and Suzuki will be the passport to a rematch against Roy Doliguez.”