ONE Championship is bringing out the big guns for its final live show of 2020.

This Friday, 18 December, the promotion will hold ONE: COLLISION COURSE at the Singapore Indoor Stadium, and the stacked card features two ONE Super Series World Title bouts and a thrilling quartet of mixed martial arts contests.

With so much on the line, let’s take a quick look at what’s at stake for every athlete – and how a victory could help them on their road to glory in 2021.

Kryklia, the division’s inaugural titleholder, will want to stay on the right side of history. The towering Ukrainian will make the first ONE Light Heavyweight Kickboxing World Title defense and a victory would set the pace for what could be a legendary reign.

For Stoica, this match is the culmination of his life’s work.

“Mister KO” has spent the past two decades learning martial arts and has even become a National Kickboxing Champion in his homeland. Now, he has the opportunity to become a World Champion.

Lives can change with a single punch, and with 49 combined knockouts in their esteemed careers, expect Kryklia and Stoica to throw their heaviest blows on Friday night.

The greatest bantamweight fighter in the Muay Thai world will be revealed in “The Lion City.”

The Thai legend will compete in his fifth ONE Bantamweight Muay Thai World Title fight on Friday, and if he emerges victorious, he’ll stand alone with six victories in the division.

After losing in the ONE Bantamweight Muay Thai Tournament semifinals, the man known as “The Steel Locomotive” re-entered the field and upset “Left Meteorite” Kulabdam Sor. Jor. Piek Uthai to win the final and earn a shot at the Thai icon.

Should Rodlek dethrone Nong-O, he would become the division’s second titleholder, the first person to defeat the Evolve star in ONE Super Series, and tie both Nong-O and Han with five victories in the division.

When undefeated American star Lowen Tynanes makes his return at ONE: COLLISION COURSE, he’ll be looking to make his case for a shot at lightweight king Christian “The Warrior” Lee.

But while the #5-ranked contender is defending both his perfect slate and spot in ONE’s Athlete Rankings, he also has a chance to advance higher in the lightweight record books.

A victory would put Tynanes in a tie for fourth-most wins in ONE lightweight history, while a knockout or submission would tie him in fifth in divisional finishes. Also, after being forced to the sidelines for an extended period due to spondyloarthritis, the unbeaten fighter wants to prove he can still compete at the elite level.

Unless Marat “Cobra” Gafurov can knock out the unbeaten Hawaiian in 14 seconds or submit him in 26 seconds, he won’t be entering the lightweight record books this weekend.

However, if the former ONE Featherweight World Champion hands Tynanes his first career blemish, he would almost certainly take his spot in the rankings. 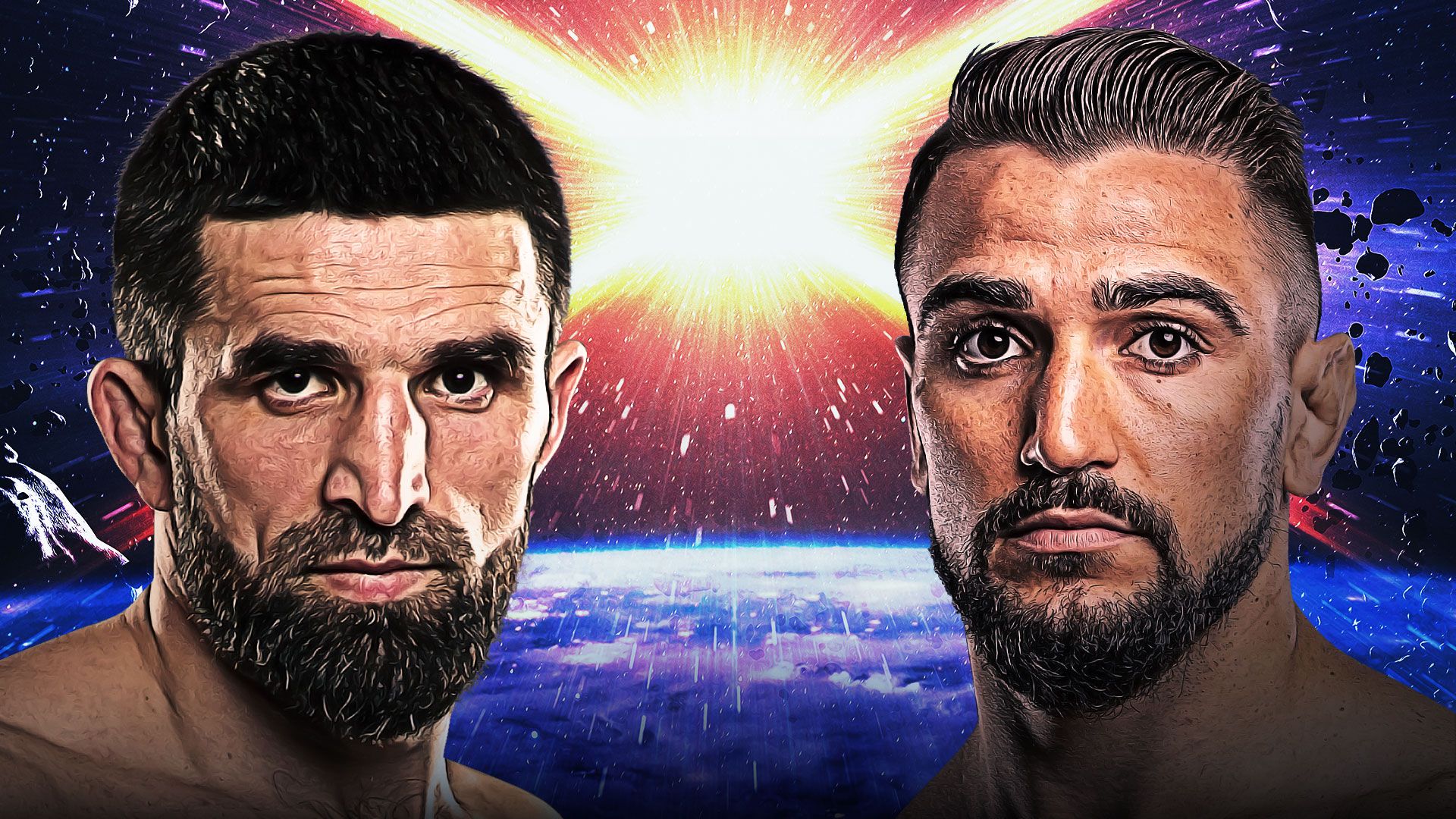 When #4-ranked bantamweight contender Yusup “Maestro” Saadulaev and Troy “Pretty Boy” Worthen tango in Singapore, there will be plenty on the line.

Saadulaev, who holds the division’s longest active streak of five promotional victories, would love nothing more than to grab number six, hand Worthen his first professional loss, and state his case for a ONE Bantamweight World Title shot.

A win would also tie Saadulaev with “The Terminator” Sunoto for the third-most victories in ONE bantamweight history, while a knockout or submission would tie him with “The Stalker” Xie Bin and “Ottogi” Dae Hwan Kim for third-most bantamweight finishes in ONE history.

Worthen could only enter the bantamweight record books if he knocks out the Dagestani in six seconds or submits him in 86 seconds – a nearly impossible task considering “Maestro” has lost only five times in his 12-year mixed martial arts career.

But if “Pretty Boy” can outduel Saadulaev on Friday night, he would likely take his spot in the rankings. 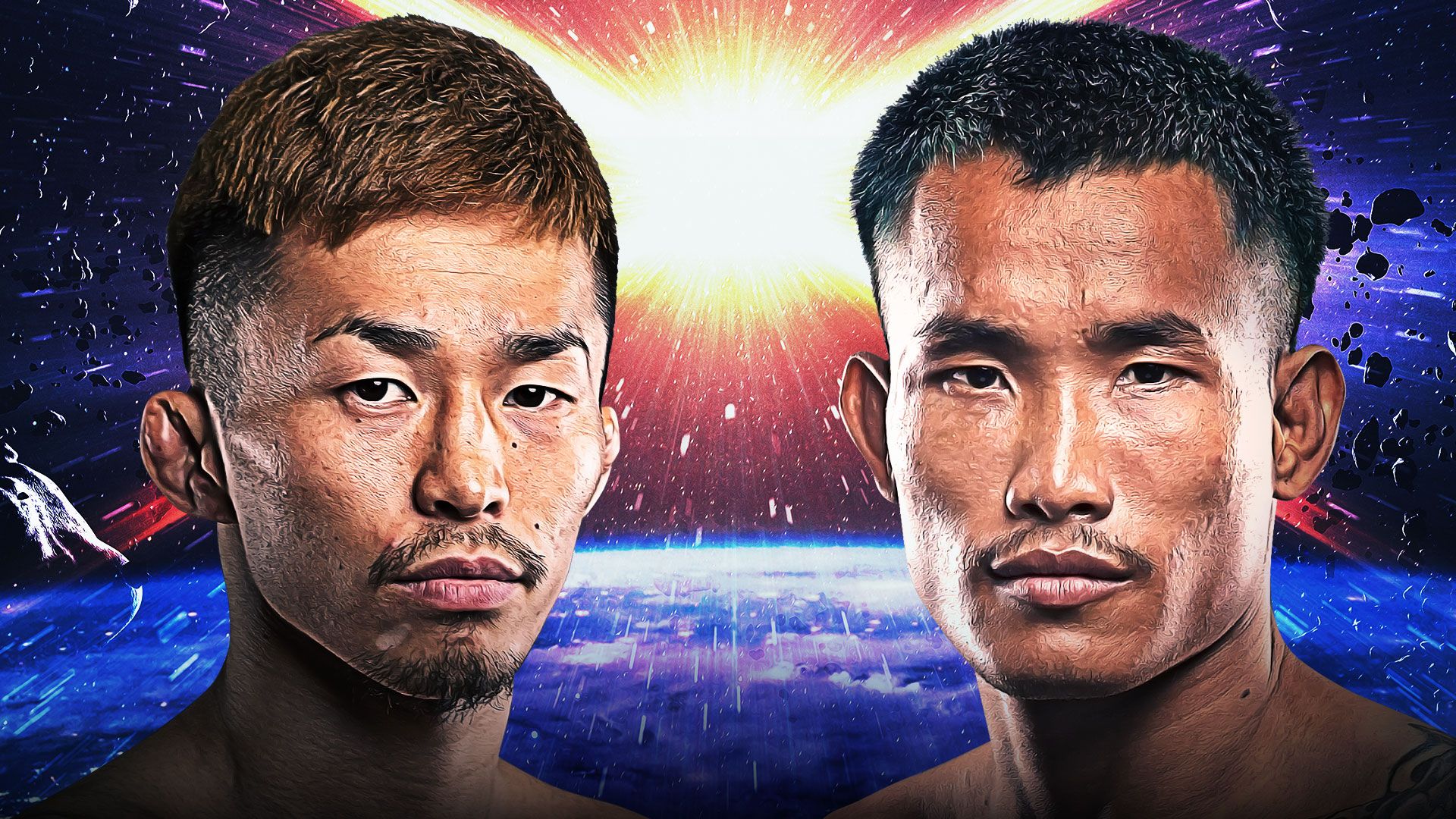 When Japanese Mixed Martial Arts Champion Tatsumitsu “The Sweeper” Wada squares off against MAX Muay Thai Champion Yodkaikaew “Y2K” Fairtex in a flyweight tilt, the victor could find himself on the cusp of the top-five rankings.

Wada, who owns the third-fastest submission victory in the weight class (52 seconds), has already gone the distance with three of the division’s five ranked contenders and came achingly close to defeating every single one of them.

The Tokyo resident has proven he can hang with the best, and with a little more polish, perhaps he can ultimately be the best. For now, a win on Friday would kick-start that journey toward the top.

The Thai, who debuted on the global stage in August, earned a pair of highlight-reel knockouts that captured the attention of the global fan base. The former Muay Thai practitioner has the takedown defense to force a stand-up battle and the striking arsenal to topple the toughest warriors.

Should “Y2K” earn another knockout victory against a well-established veteran in Wada, he could be only a win or two away from cracking the top five. 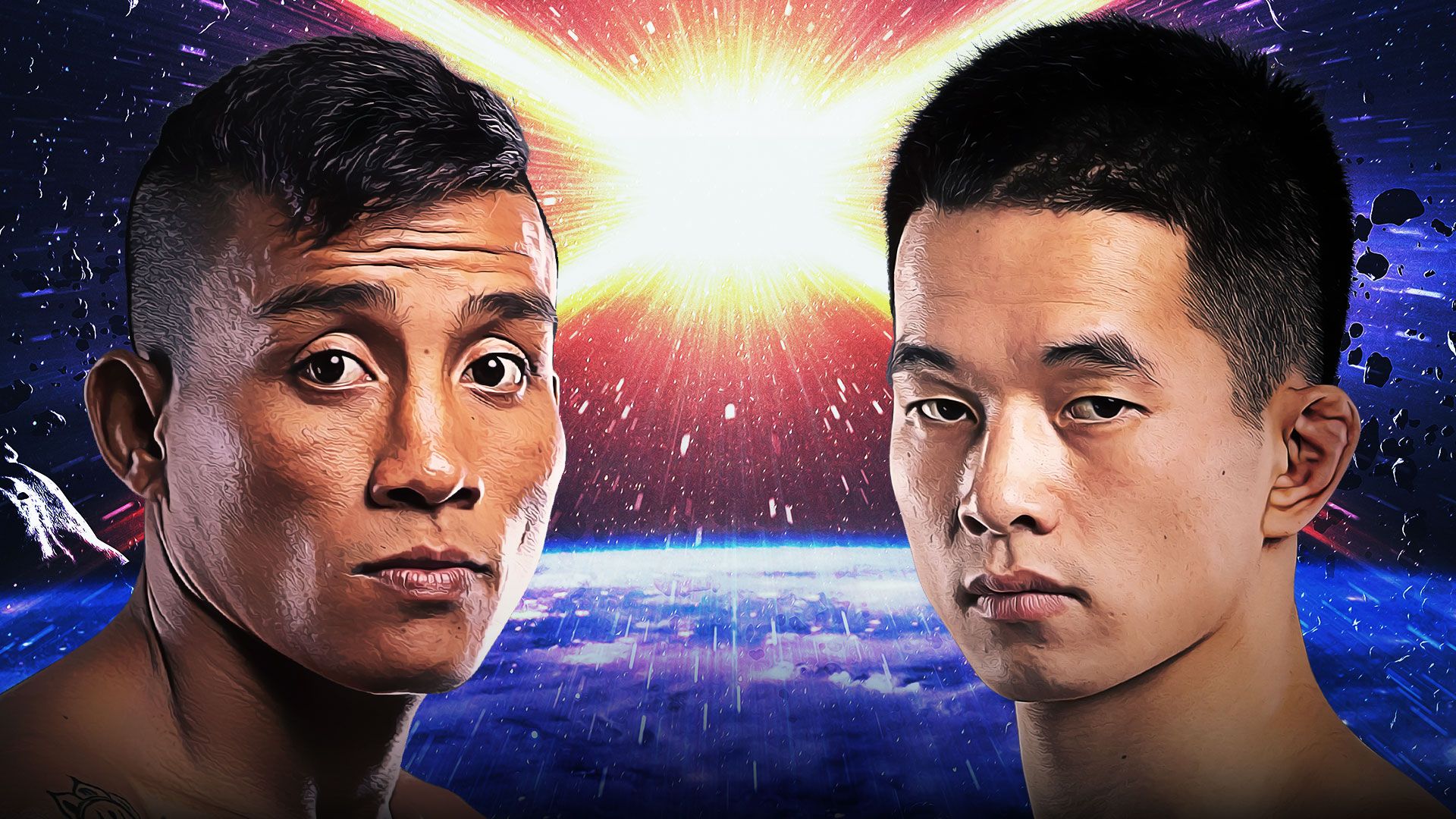 Opening the show will be a high-octane striking affair between Cambodia’s Chan Rothana and Chinese standout “The Hunter” Xie Wei.

Rothana, who racked up 215 victories in Kun Khmer competition, is riding a three-bout winning streak in mixed martial arts and could extend it to four in “The Lion City.” If he wins via knockout, he would tie Gianni Subba for the most KOs in ONE flyweight history.

Unless Xie submits Rothana in 21 seconds or knocks him out in 19 seconds, he won’t put his name in the record books just yet. But doing so is not priority number one for the Chinese standout.

“The Hunter” produced a killer run in ONE Hero Series and ONE Warrior Series, earning five straight knockout victories. Now, in his second bout on the main roster, Xie is hoping to earn his first win on the global stage – a monumental achievement for any competitor.