ONE Championship’s final event of the year featured 13 spectacular match-ups on Friday, 6 December, but only half of the night’s combatants could emerge victorious and climb the ladder in their respective divisions.

The promotion’s spectacle ONE: MARK OF GREATNESS — which took place at the Axiata Arena in Kuala Lumpur, Malaysia — offered up some pivotal contests, and it set up some interesting battles for the card’s big winners in 2020.

Here are five potential bouts that would make for exciting clashes next year in The Home Of Martial Arts. In one of the most intense clashes of the evening, Agilan “Alligator” Thani narrowly defeated promotional newcomer Dante Schiro in a back-and-forth welterweight mixed martial arts tussle.

An interesting future match-up for the Malaysian would be Brazilian veteran Luis “Sapo” Santos, and it could determine the next challenger for the ONE Welterweight World Title.

Santos is equally adept in the striking and grappling departments — which would be a good litmus test for Thani’s constant evolution. Also, he was the last man to beat the division’s reigning king, Kiamrian “Brazen” Abbasov.

If Thani could defeat him, then he would shoot right up the ladder for a second shot at the gold. 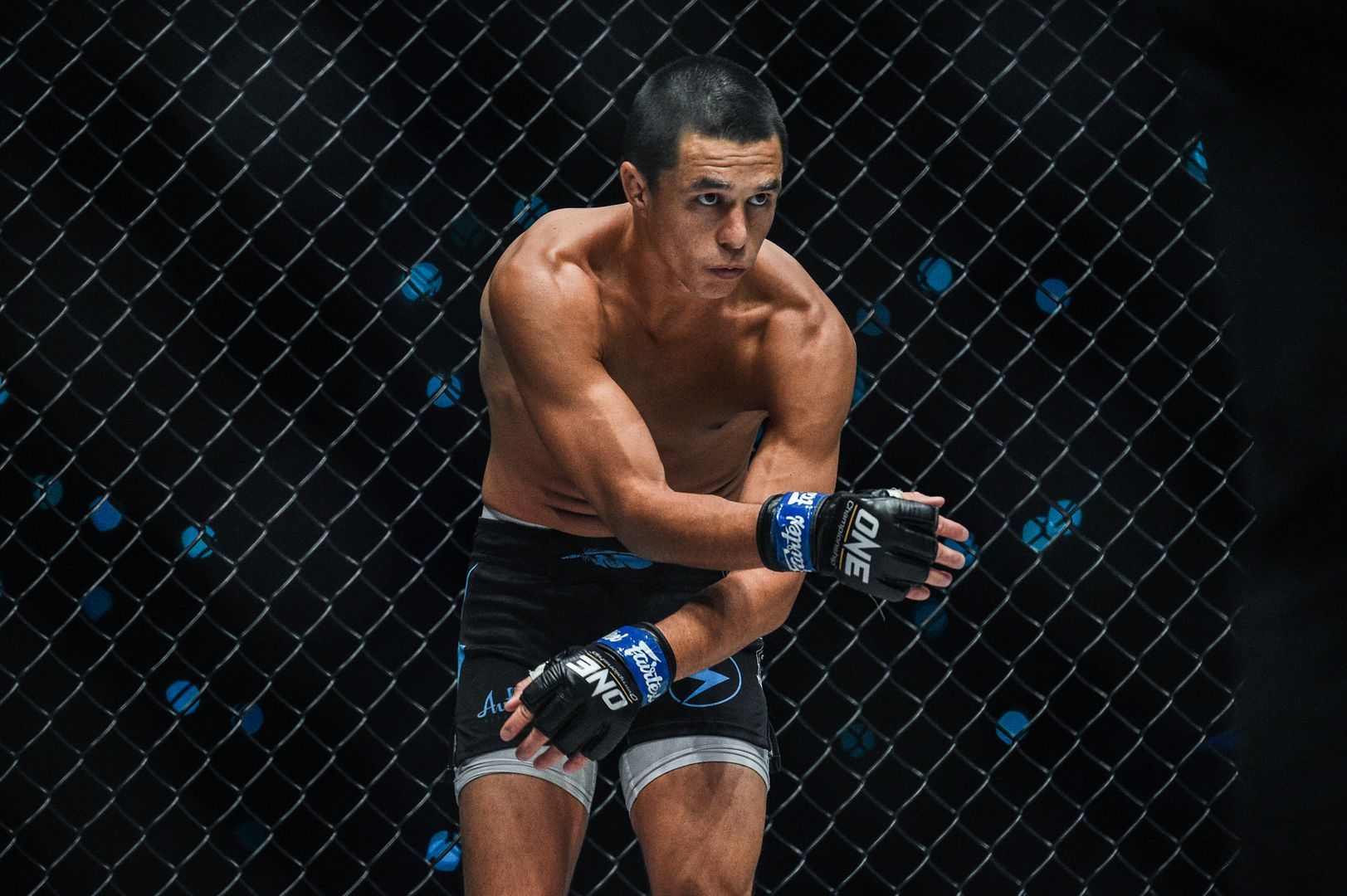 Reece “Lightning” McLaren got back into the win column with a clinical first-round submission against Gurdarshan “Saint Lion” Mangat.

The Australian grappler has been one of the flyweight division’s elite competitors since he dropped down a weight class in 2017 and — although he has been close — he has not yet had his shot at the coveted title belt.

A match-up between the two could help both men separate themselves from the chasing pack, all while presenting an interesting styles clash between McLaren’s Brazilian Jiu-Jitsu and the Filipino’s wushu. 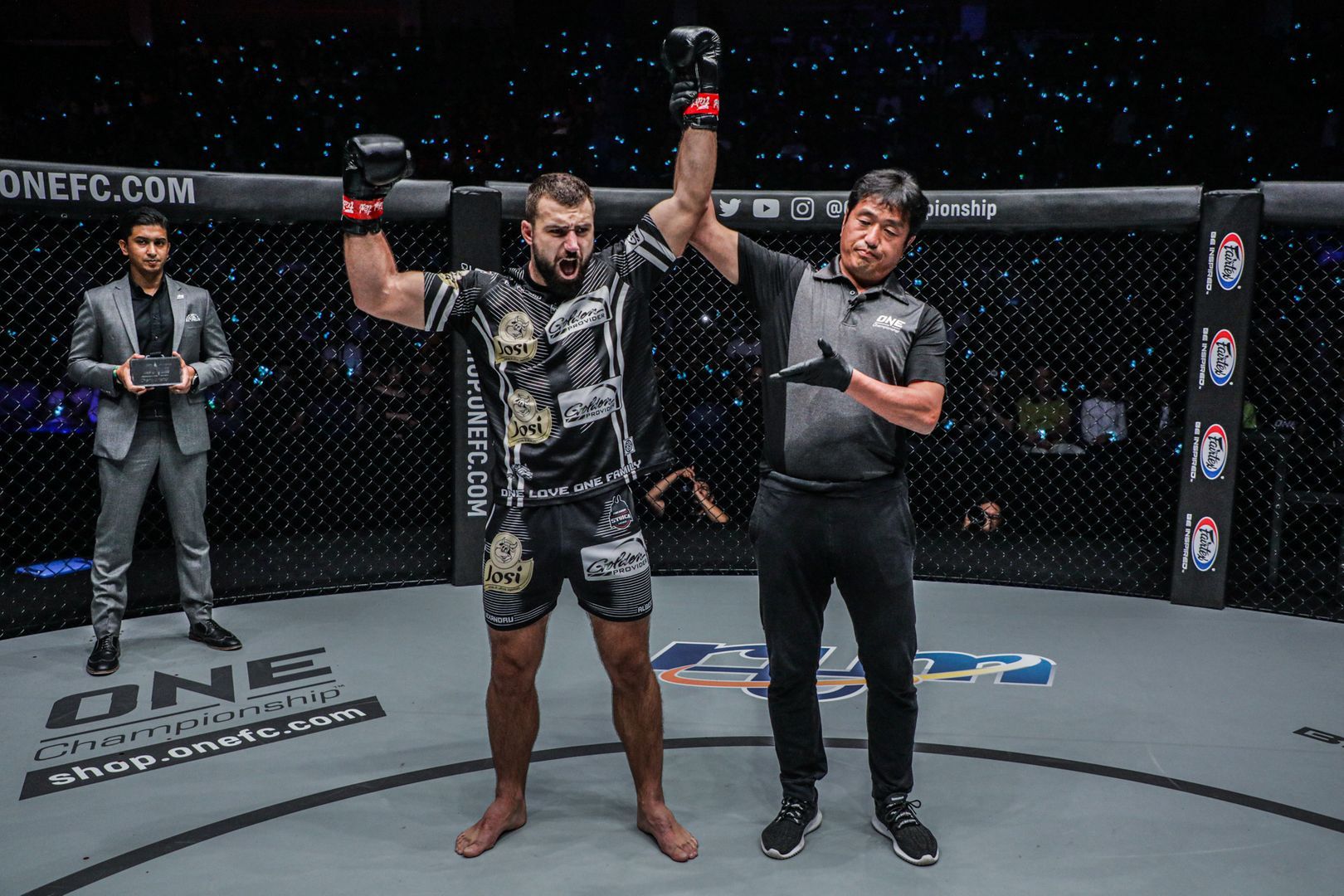 Andrei “Mister KO” Stoica made a massive statement when he knocked out teak-tough Brazilian powerhouse Anderson “Braddock” Silva in the opening round of their ONE Super Series kickboxing battle.

The Romanian striker now has back-to-back victories over elite opposition in the Circle, and he may have earned his spot as the top contender for the ONE Light Heavyweight Kickboxing World Championship against the newly-crowned titleholder, Roman Kryklia.

This colossal encounter would see Stoica’s powerful boxing and granite chin go up against Kryklia’s fierce knees and calculated offense.

With the biggest prize in the sport on the line, both men would refuse to back down. 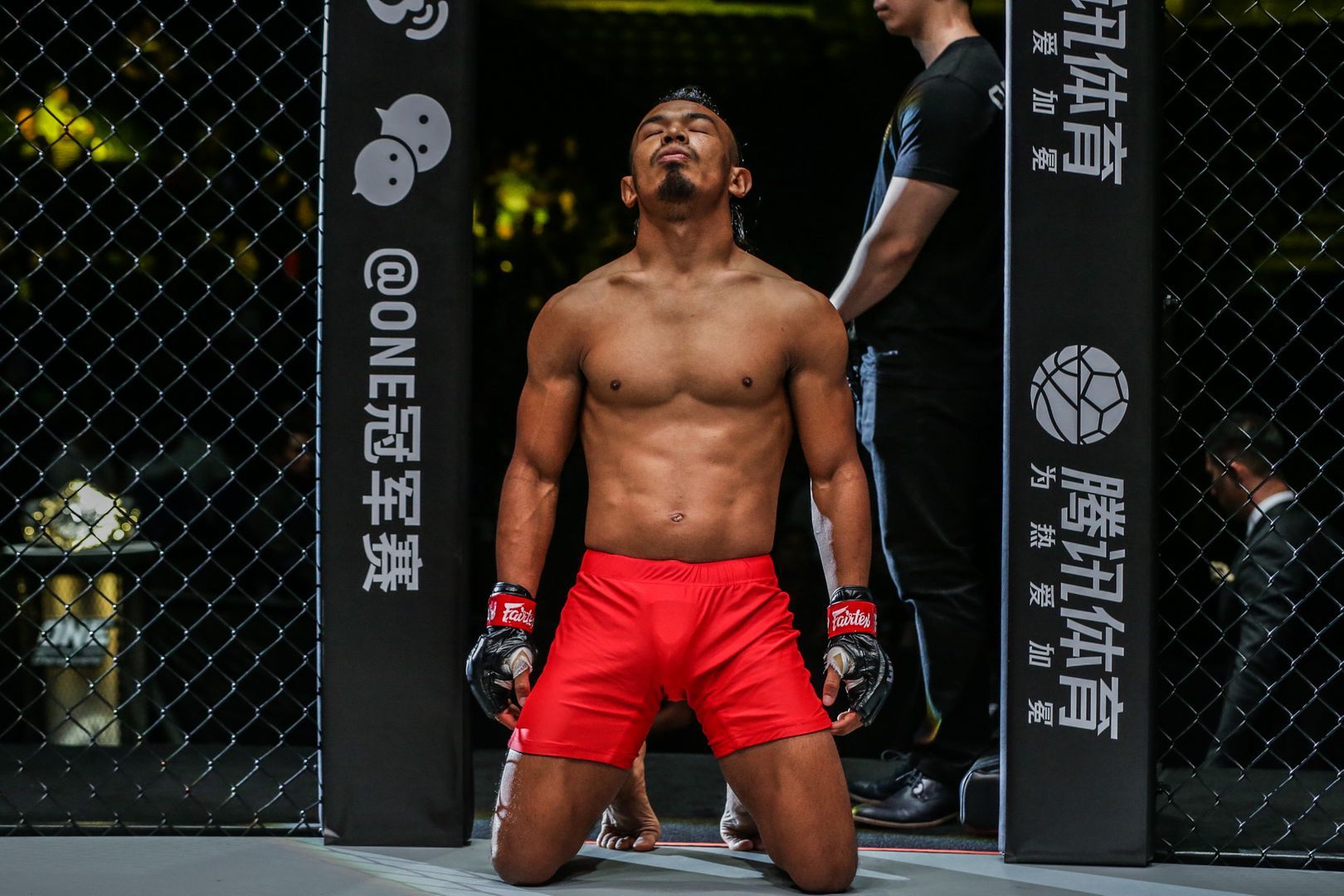 He may be just two bouts into his professional mixed martial arts career, but following his decision win over “The Kid” Kim Woon Kyoum, “The Dragon Leg” Tial Thang has now defeated two more experienced adversaries in the bantamweight division.

The rising Myanmar star is training daily with ONE World Champions Aung La “The Burmese Python” N Sang and Martin “The Situ-Asian” Nguyen. This is helping him in his rapid ascent up the ladder, and that means he is ready for another step up in competition.

Seasoned campaigner “The Terminator” Sunoto has much more Circle-time on paper, but Tial Thang’s rapid evolution might be an equalizer if such a clash were to happen in The Home Of Martial Arts. 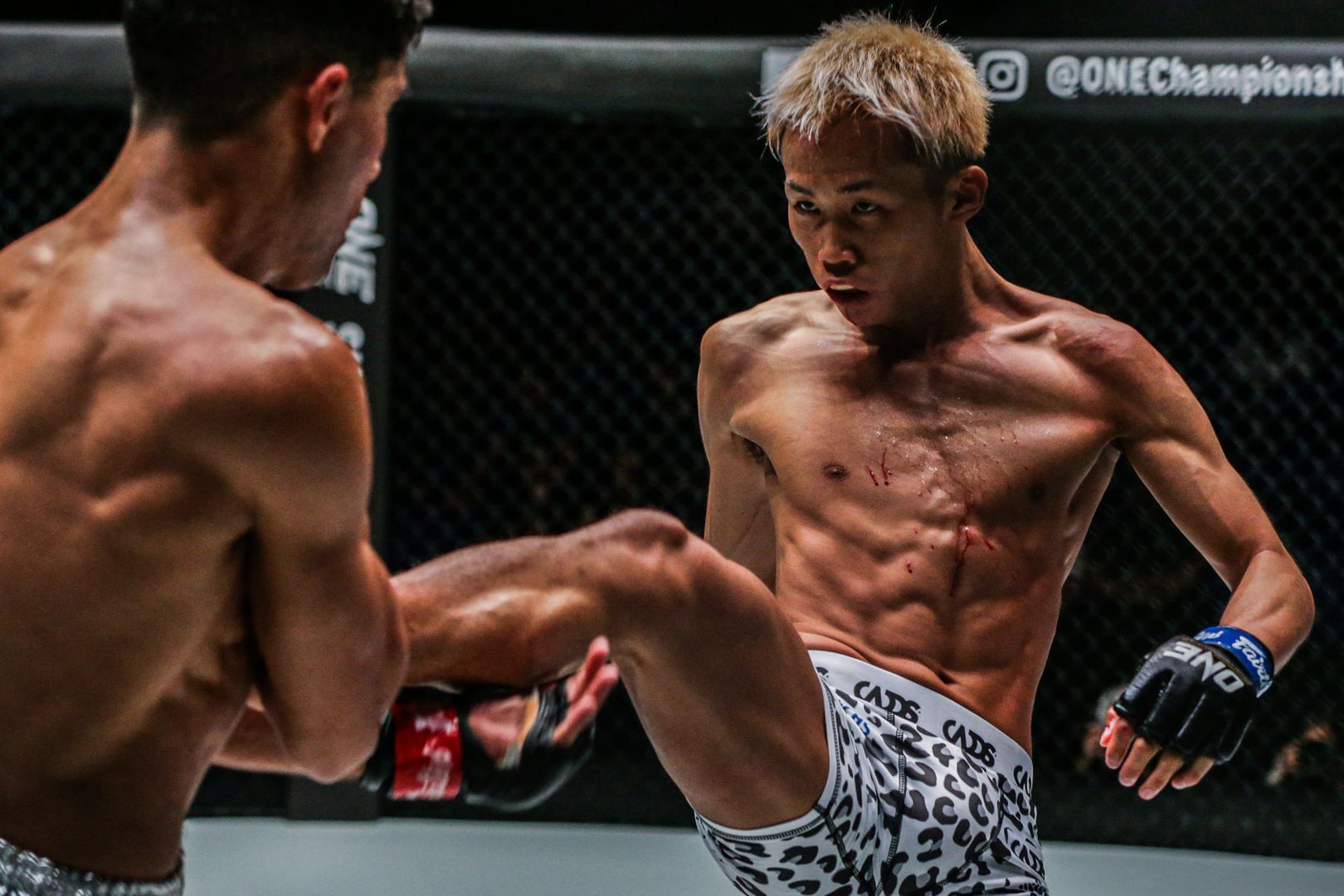 The win pushed him to 2-0 in ONE Super Series, much like “No.1” Nguyen Tran Duy Nhat, who has also been a revelation in the latter half of 2019.

Fans would be in for a treat when Naito’s speed and slick skills met the Vietnamese athlete’s incredible power, and it would push the victor into the flyweight division’s upper echelon.