ONE Championship got 2020 off to a flying start with an action-packed event at the Impact Arena in Bangkok, Thailand.

Some of the promotion’s biggest stars were victorious at ONE: A NEW TOMORROW on Friday, 10 January, but also, a few new contenders emerged and the door was left open for some riveting match-ups in the future.

Each victor will want to build on their success in the Thai capital, and they will be given the chance to do so. Here is what could be next for some of the night’s biggest winners. 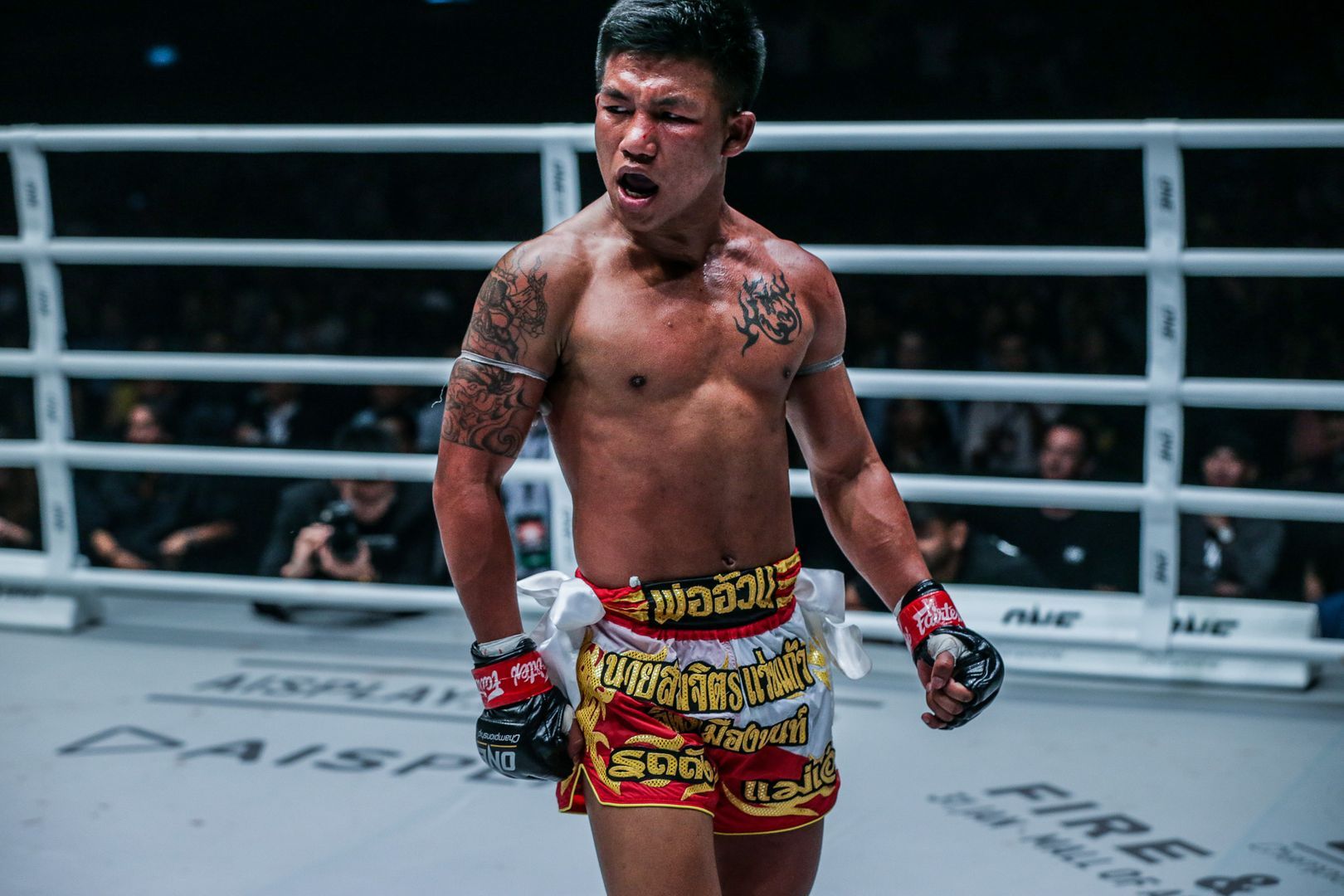 ONE Flyweight Muay Thai World Champion Rodtang “The Iron Man” Jitmuangnon put on a flawless performance to finish Jonathan “The General” Haggerty in the third round of their rematch.

Breaking his grip on the gold will not be easy, but Elias “The Sniper” Mahmoudi could certainly pose an interesting challenge to the 22-year-old Thai hero.

Mahmoudi recently defeated the legendary Lerdsila Phuket Top Team to show he can overcome the elite Thai competitors, and his eclectic style and wide-ranging arsenal would offer up a different test for “The Iron Man.”

The French-Algerian sensation is also an aggressive volume-striker, which lends itself well to a thrilling contest with the reigning World Champion. 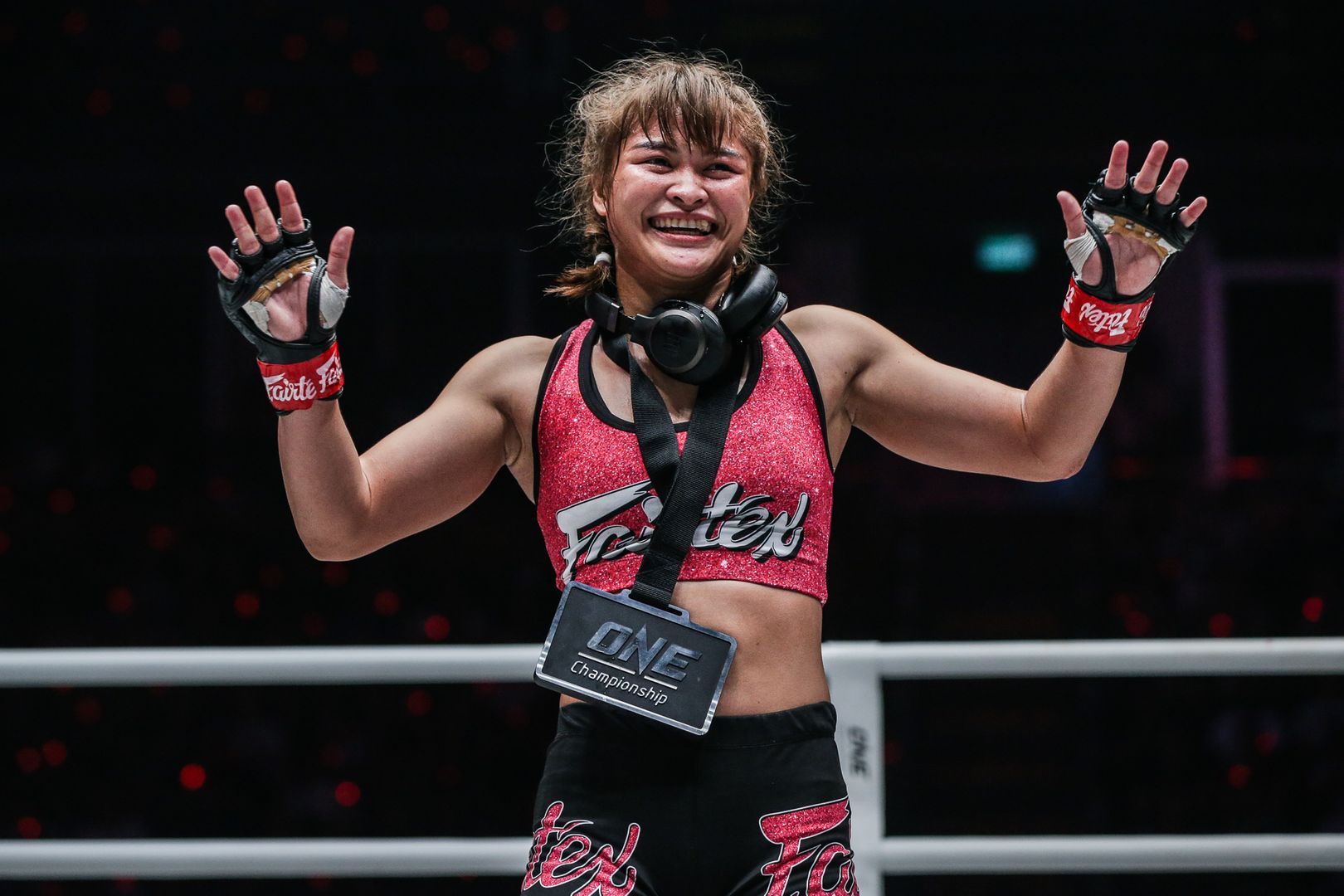 Two-sport ONE World Champion Stamp Fairtex proved once again that her all-round skill set is growing by the day. That was further illustrated when she finished Puja “The Cyclone” Tomar via ground and pound in round one of their mixed martial arts clash.

The Thai delivers with every step up in competition, and she demands a bigger test. Veteran Priscilla Hertati Lumban Gaol has eleven professional bouts on her record — compared to Stamp’s four — and is also riding a two-bout win streak in The Home Of Martial Arts.

Crucially, the wushu stylist has a versatile game, with wrestling and submission prowess alongside her striking ability, so she is likely to push the 22-year-old superstar in every area to prove her evolution as a mixed martial artist.

If Stamp were to defeat the Indonesian star, then it would be a huge feather in her cap. 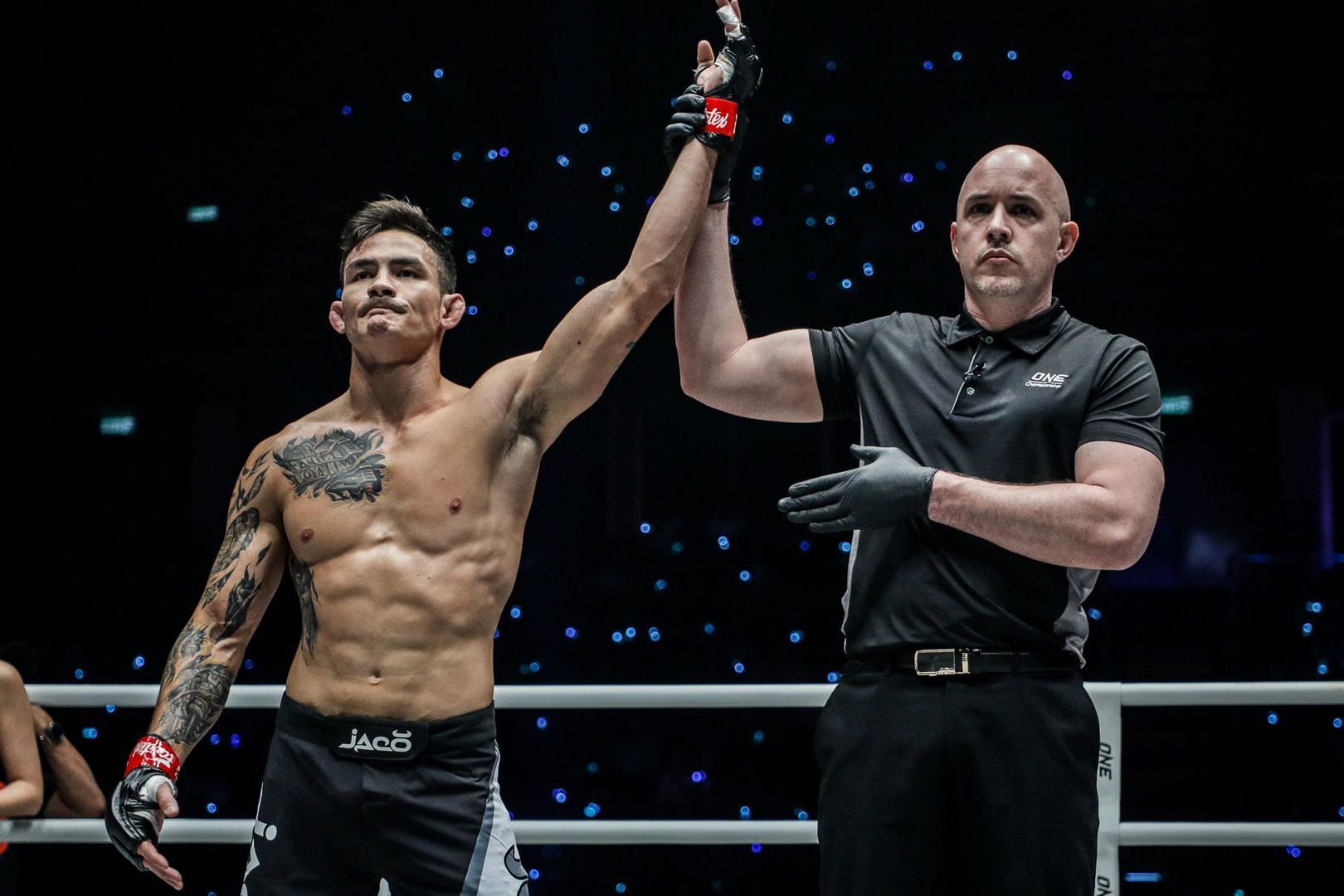 Thanh Le scored another spectacular knockout – this time, over Ryogo “Kaitai” Takahashi in Bangkok. By doing so, he made it three for three in his brief, yet successful tenure on the global stage.

The Vietnamese-American said he was willing to wait and take out all other contenders in the division, but his impressive run of form could put him at the front of the queue to face reigning titleholder Martin “The Situ-Asian” Nguyen for the ONE Featherweight World Championship.

Nguyen has been similarly destructive, with back-to-back knockouts in his last two World Title defenses, and this battle of phenomenal strikers would certainly entertain the fans for as long as it lasts. 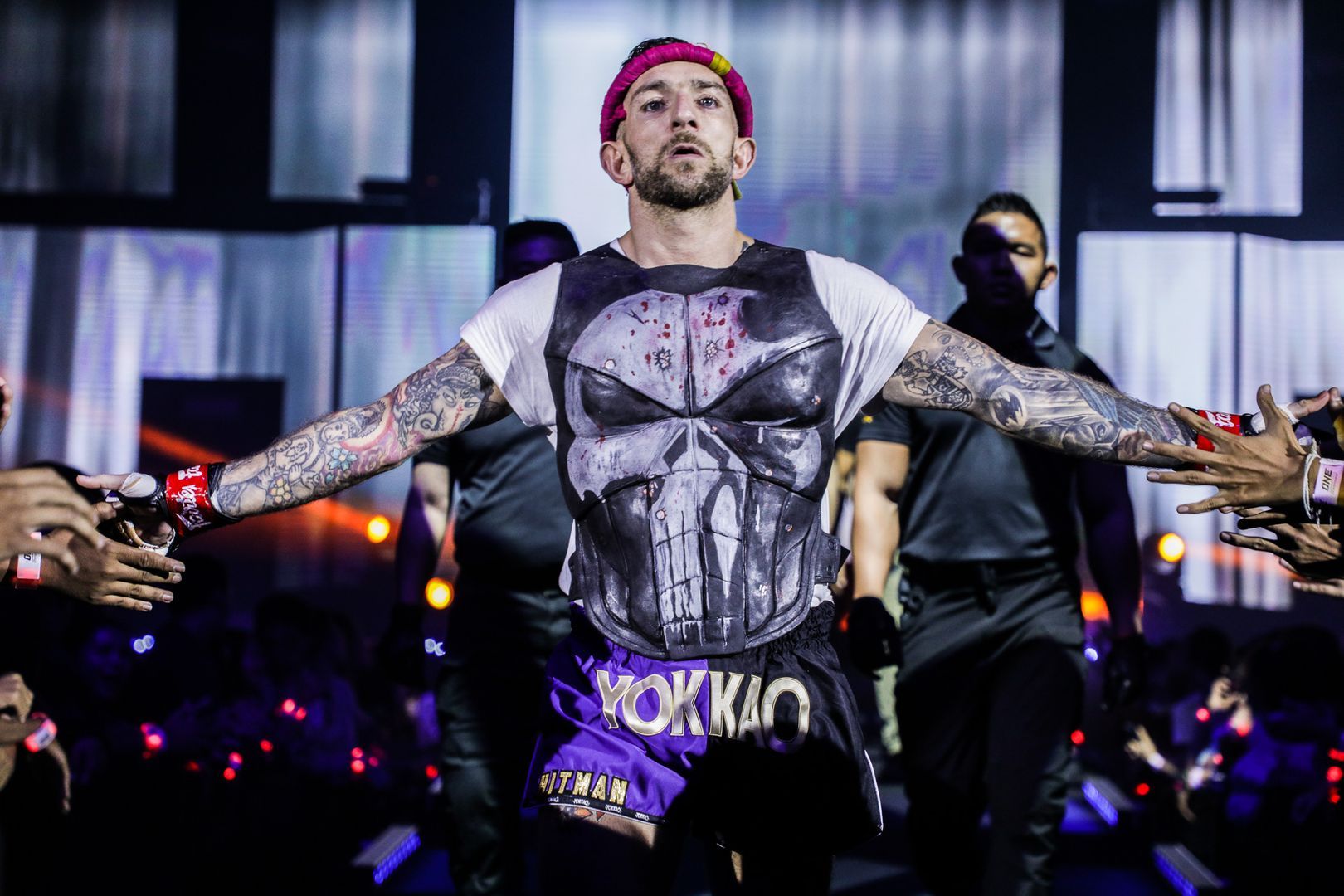 You could put the experienced Brit in the ring with anybody on the roster and the action would be exciting. However, a match-up with fellow Bangkok winner “Elbow Zombie” Muangthai PK.Saenchaimuaythaigym — who defeated Brice Delval on the prime card — would be guaranteed fireworks.

The pair have equally aggressive styles and multiple tools to use in their respective pursuits of victory. Also, their intentions are always the same — meet in the middle and duke it out.

With the welterweight division wide open, a solid victory over a big name like Yushin “Thunder” Okami could elevate him right into the upper echelon of the weight class.

The Japanese martial arts icon is a revered name in the sport and possesses a formidable skill set. Being matched against him would bring more eyeballs to Magomedaliev’s campaign than ever before, and a win would thrust him right into World Title contention.

Read more: 5 Lessons We Learned At ONE: A NEW TOMORROW