Thanh Le continued his rise up the featherweight ranks with another stunning victory at ONE: A NEW TOMORROW.

The Vietnamese-American defeated Ryogo “Kaitai” Takahashi with a first-round knockout in their mixed martial arts battle in Bangkok, Thailand, on Friday, 10 January.

Both men took a moment to size each other up when the bout got underway inside the Impact Arena, but they soon came to life as Le threw his left body kick from the outside and Takahashi went downstairs with hard low kicks.

Le started to feint and open up an opportunity to land his punches on the Japanese athlete, and although his next kick was caught, it was not long before he found his mark with a clean blow.

The 50/50 and MidCity MMA representative freed himself and, as Takahashi lost his footing, landed a huge right hand to the jaw. Le swarmed and the Krazy Bee representative went down, then ate a hard knee when he got back to his feet. 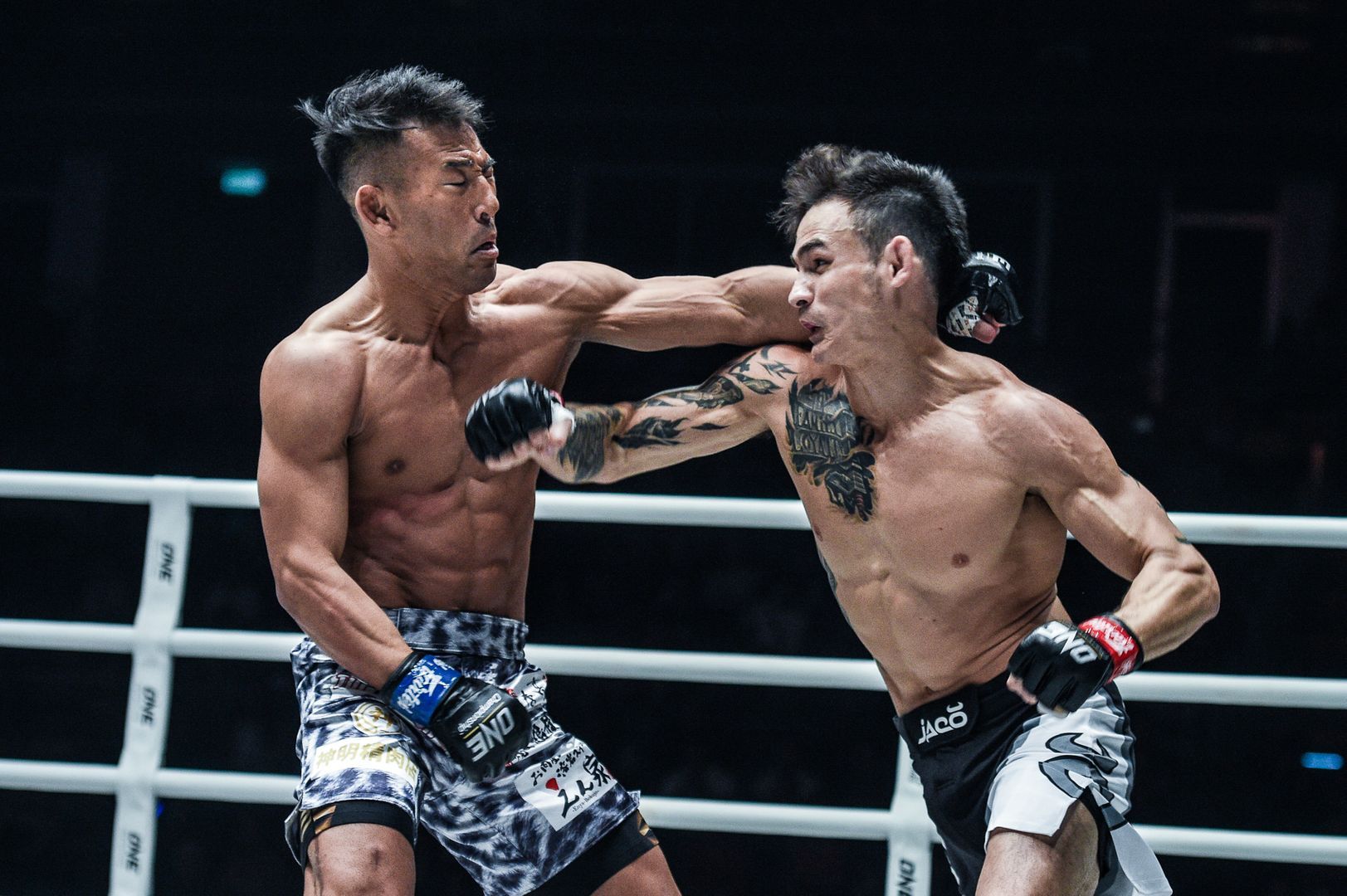 With his opponent reeling in the corner, the taekwondo black belt landed a thudding straight left on the chin and Takahashi crumpled onto the canvas with just 2:51 gone in the opening frame.

With the win, Le pushed his record to 11-2, and kept his 100-percent finishing ratio alive.

After the bout, Mitch Chilson quizzed the 34-year-old about what else he might have to do to claim a ONE Featherweight World Title shot against Martin “The Situ-Asian” Nguyen. “And when [the opportunity] comes, it comes, and I’m gonna take it!”