The first-ever world champion versus world champion main event tilt at ONE: LEGENDS OF THE WORLD may be grabbing all the headlines, but the co-main event is shaping up to be just as explosive.

On Friday, 10 November, undisputed ONE Flyweight World Champion Adriano “Mikinho” Moraes (16-2) will defend his newly-recaptured belt against undefeated local favorite Danny “The King” Kingad (8-0) in the night’s co-main event, which takes place at the Mall Of Asia Arena in Manila, Philippines.

Brazil’s Moraes is looking to start his second reign as the world’s premier flyweight on a positive note, whereas Kingad is looking to pull off the upset in front of his countrymen, and become the youngest male world champion in ONE Championship history.

It’s never too late to steer life in the right direction.

Posted by ONE Championship on Saturday, October 28, 2017

Abandoned as an infant and later adopted by a kind soul, Moraes fell into undesirable company growing up. However, his life changed forever when he discovered Brazilian jiu-jitsu in Rio De Janeiro, Brazil, during his teenaged years, which reformed the troubled youth.

After becoming a part of the Constrictor Team, he eventually earned a black belt in BJJ, and became a 2014 NAGA No-Gi Pro Division Championship. Moraes then launched a professional career in 2011, and won his first nine matches to capture the South American Shooto title before signing with ONE Championship.

Kingad, on the other hand, does not have the experience that “Mikinho” possesses, and that will be an ongoing narrative throughout event week. However, what the Filipino does have is undeniable talent, immense heart, and a strong support system that has never failed him.

Passion, hard work, and discipline have taken “The King” to in…

Posted by ONE Championship on Sunday, October 29, 2017

Born in poverty, Kingad’s life became even more difficult when his father passed away when he was just 8 years old. Similar to Moraes, Kingad succumbed to bad influences, but would get back on the right track through martial arts.

After taking up wushu in high school at the urging of his cousin, “The King” left his wayward ways to concentrate on a budding martial arts career. He excelled in the discipline, earned a scholarship to the University Of The Cordilleras and, under the guidance of head coach and Team Lakay head Mark Sangiao, earned a Regional Wushu Championship in 2015.

After a 29-1 run in wushu competition, the Filipino phenom turned his attention to the cage. Making his professional debut in 2014, he won five consecutive matches before joining ONE in 2016.

The Road To Manila 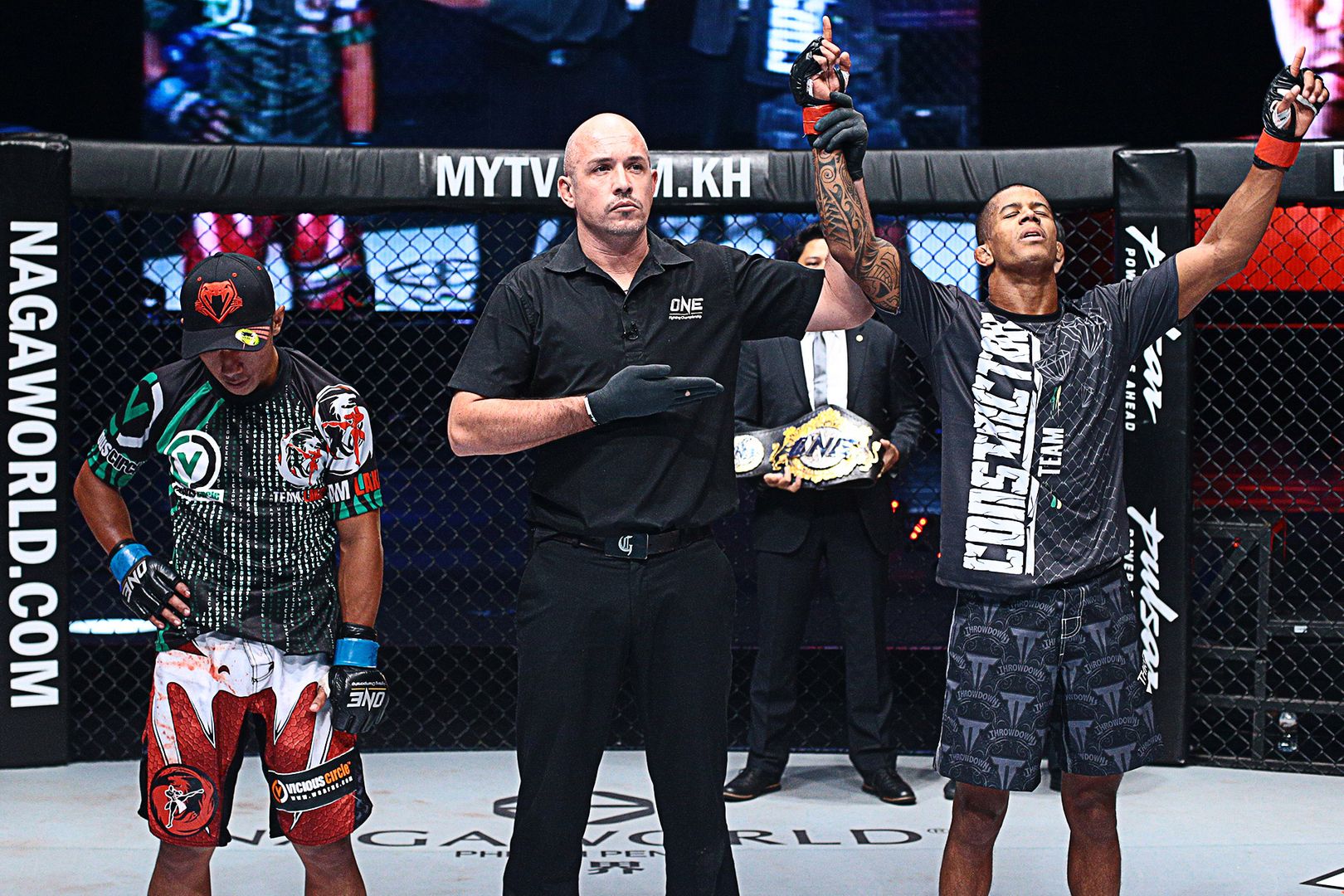 Following a tough split decision in his promotional debut, Moraes went on a hot streak, and claimed the inaugural ONE Flyweight World Championship in September 2014 with a guillotine choke over Kingad’s teammate Geje Eustaquio.

Moraes would lose the belt to Kairat “The Kazakh” Akhmetov via split decision in November 2015, but set about making another massive life change. He relocated to Coconut Creek, Florida, in 2016 to train with American Top Team, and truly rounded out his game.

He got a second chance, and he grabbed it with both hands.

He got a second chance, and he grabbed it with both hands. Manila | 10 November | TV: Check local listings for global broadcast | PPV: Official Livestream at oneppv.com | Tickets: http://bit.ly/onelegends17

The results were astonishing, as he submitted Eugene Toquero that March, then Tilek Batyrov later that August to capture the interim title. He followed those up with another impeccable performance, routing Akhmetov in a five-round unanimous decision this past August at ONE: KINGS & CONQUERORS to reclaim his undisputed status as the best flyweight in the world.

After regaining the coveted ONE Flyweight World Championship, Moraes wanted to remain active, and kick his reign off with a successful title defense as soon as possible. His wish would be granted, as he drew Kingad just three months after the Akhmetov rematch.

The Filipino’s run in the promotion has been perfect so far, as he stopped Malaysia’s Muhamad Haidar with strikes upon his ONE Championship debut. He then made a huge statement to the rest of the flyweight division when he submitted perennial contender Eugene Toquero.

Kingad then outpointed the “Jungle Cat” Muhammad Aiman via unanimous decision in a thriller at ONE: KINGS OF DESTINY this past April, and has been in constant preparation for his next match ever since. With ONE returning to the Philippines for such a momentous November show, it made perfect sense to pit his exciting talent against a world champion, transpiring in his showdown against Moraes.

Despite Kingad’s wushu pedigree, Moraes has shown a willingness to stand with his opponents, as he has gained a tremendous amount of confidence in his striking ever since working with American Top Team in early 2016.

“I think he will come to this match to defend against my Brazilian jiu-jitsu, and put on more of a striking offensive attack,” Moraes suggested, before shutting down his opponent’s chances. “Being at ATT has made a big difference, and I feel great to defend my belt and hear those words, ‘And still,’ once again.”

The reigning world champion will undoubtedly look to mix his combinations with takedown attempts, as he possesses a world-class grappling game and an affinity for chokes. In fact, half of his 16 victories are by choke submission, so it may only be a matter of time before he unleashes his ground game on the young challenger. As for Kingad, his strength lies in his wushu background and his seemingly endless motor. He may attempt to frustrate the Brazilian with his complex striking, and exploit any little opening he is given. While “The King” has shown to be adept at grappling, he would undoubtedly prefer to keep this bout on the feet, and systematically pick Moraes apart.

“He is open to counters, and all I have to do is land that one big shot,” the Filipino says. “That is why I am working on my strength and power, so that when I do connect, it is going to be lights out. Make no mistake about it, I am going for the knockout. This is going to be the most exciting bout of the year.”

“It often takes an experienced champion to lose his belt, assess his mistakes, and earn the belt back from the undefeated champion who took it from him. Moraes needs to view Kingad as much of a threat to his belt as Akhmetov was if he wants to keep it. Kingad is also undefeated, hungry, and improving exponentially every match.

“Every time Kingad competes, the level of competition has increased. He needs to recognize that, and see this bout as just another increase. He must not let the hype of the world title distract him.

“When they meet, they will push such a pace that the viewer will probably be able to skip cardio for the day just by watching the match.” 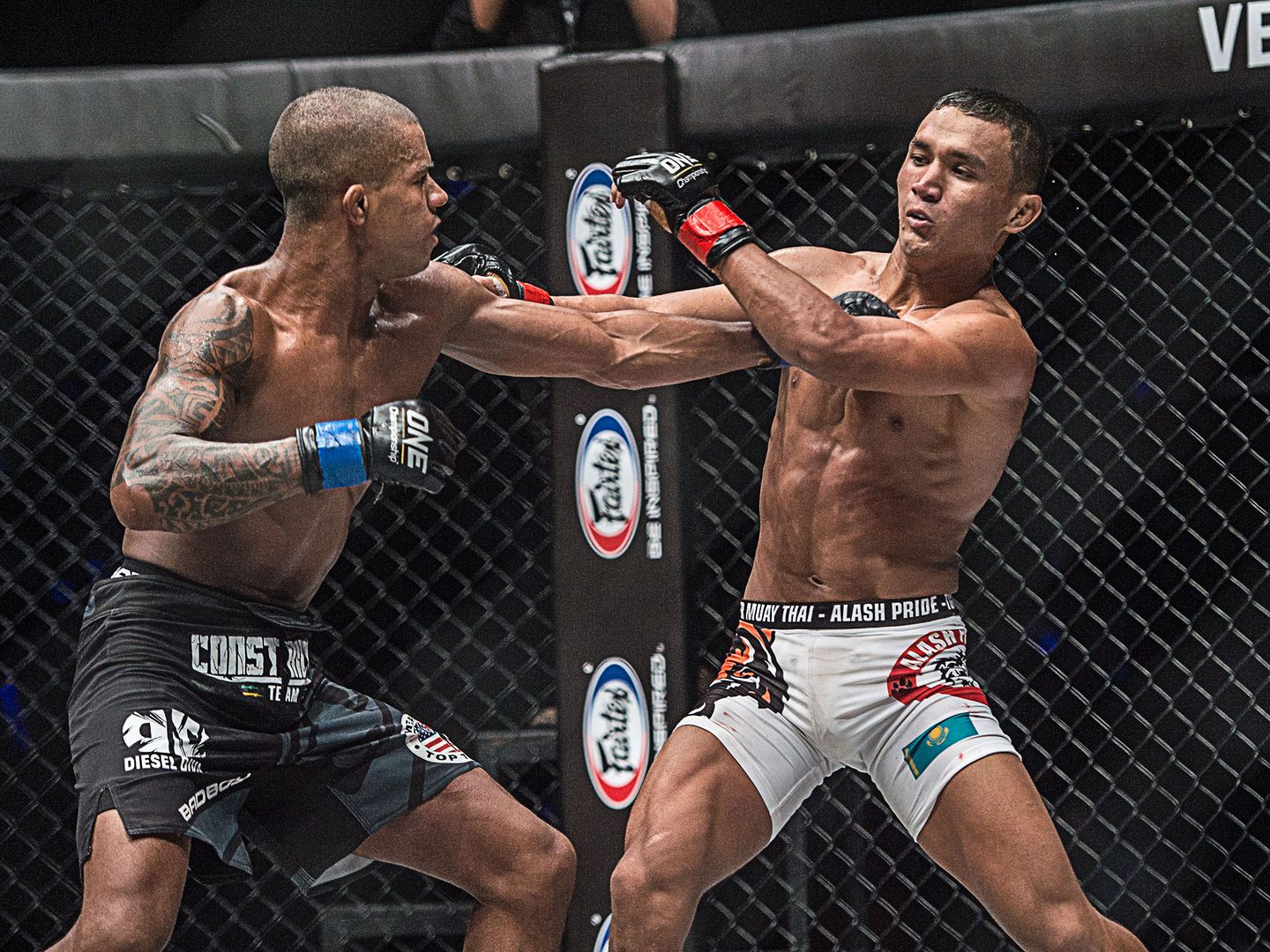 “I believe Moraes’ experience will be a deciding factor in this match.

“Kingad has never been in a championship-level match, and he is very young in his career. I believe he will have to go in there with confidence and believe that he can beat Moraes.

“He has a chance to shock the world. He is a great prospect with a big future, but right now Moraes is the most complete and experienced martial artist in this match. I expect Moraes to use his strength and take this match to the mat and finish it there. His veteran experience is the key to victory.

“However, at the end of the day, this is martial arts and anything can happen. That is why we love it.” 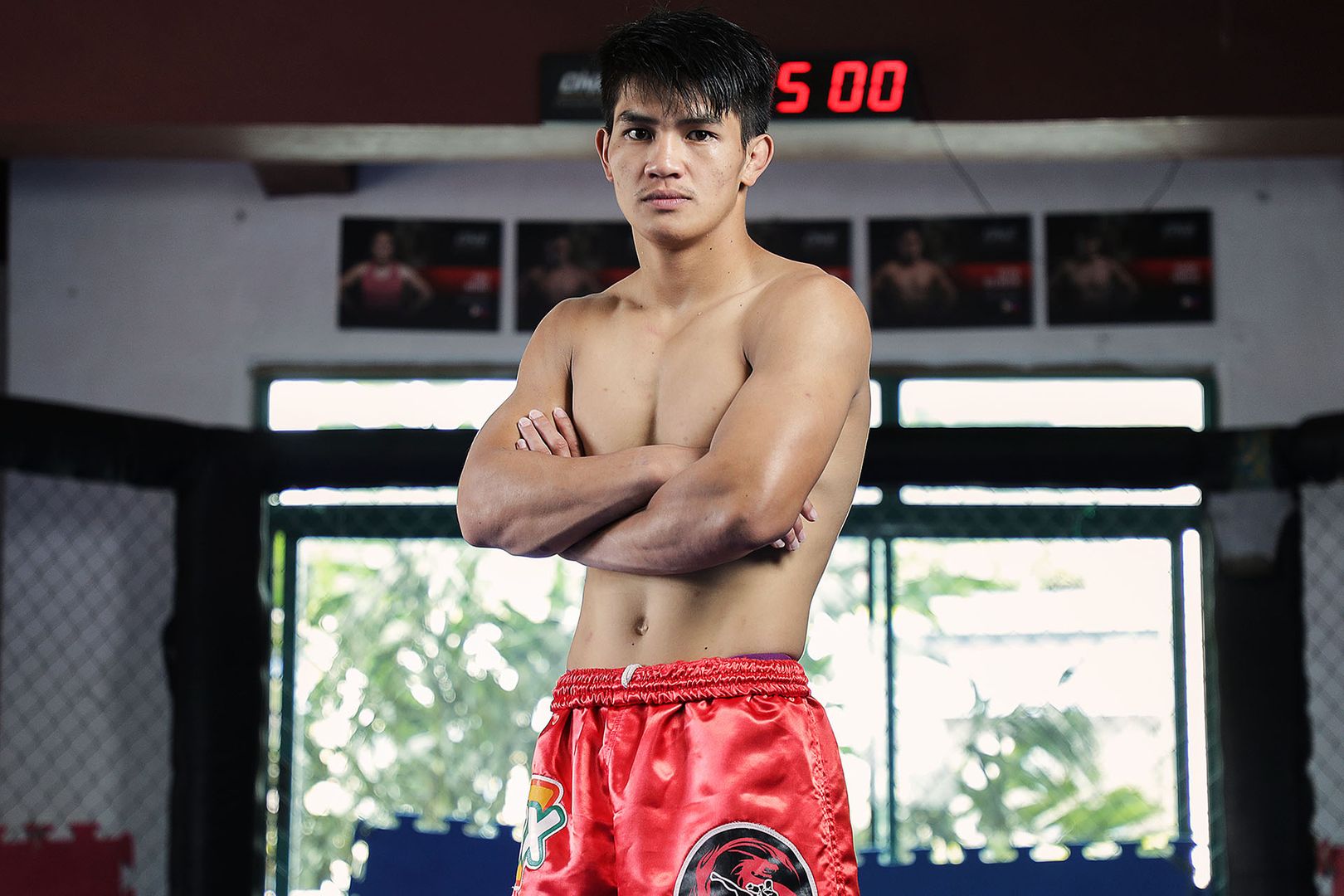 “The experience of Moraes is the X factor in this match.

“Moraes has made the walk so many times, he has been in the cage with some of the best for lots of tough minutes, and he can push the pace for the entire 25 minutes. His striking is always improving, but his best skill is on the ground. He is a high-level BJJ black belt with good kickboxing.

“Kingad is a young hungry martial artist. He has good striking with speed, and he has been able to out-grapple his opponents so far, but has never faced a grappler the level of Moraes. Kingad will need to keep this match on the feet, strike, and move. If he can stop the takedowns and out-strike the champion, he could capture the belt.”’