Adriano “Mikinho” Moraes overcame incredible odds as an abandoned orphan to make it to the very top of the martial arts world.

The Brazilian superstar was rescued from certain tragedy and then, as he got older, kept on the right path in life by learning the values of martial arts. He was also had prodigious talent, and after years of hard work and determination, he rose to become ONE Flyweight World Champion.

Now, as a record-breaking, three-time winner of the belt, Moraes is set to defend his crown against ONE Flyweight World Grand Prix Champion and mixed martial arts icon, Demetrious “Mighty Mouse” Johnson at ONE: INFINITY 1.

Ahead of the greatest of his career, “Mikinho” reveals how his life, as well as the ups and downs of his career, have prepared him to rise to any challenge.

Saved From The Streets Of Brazil 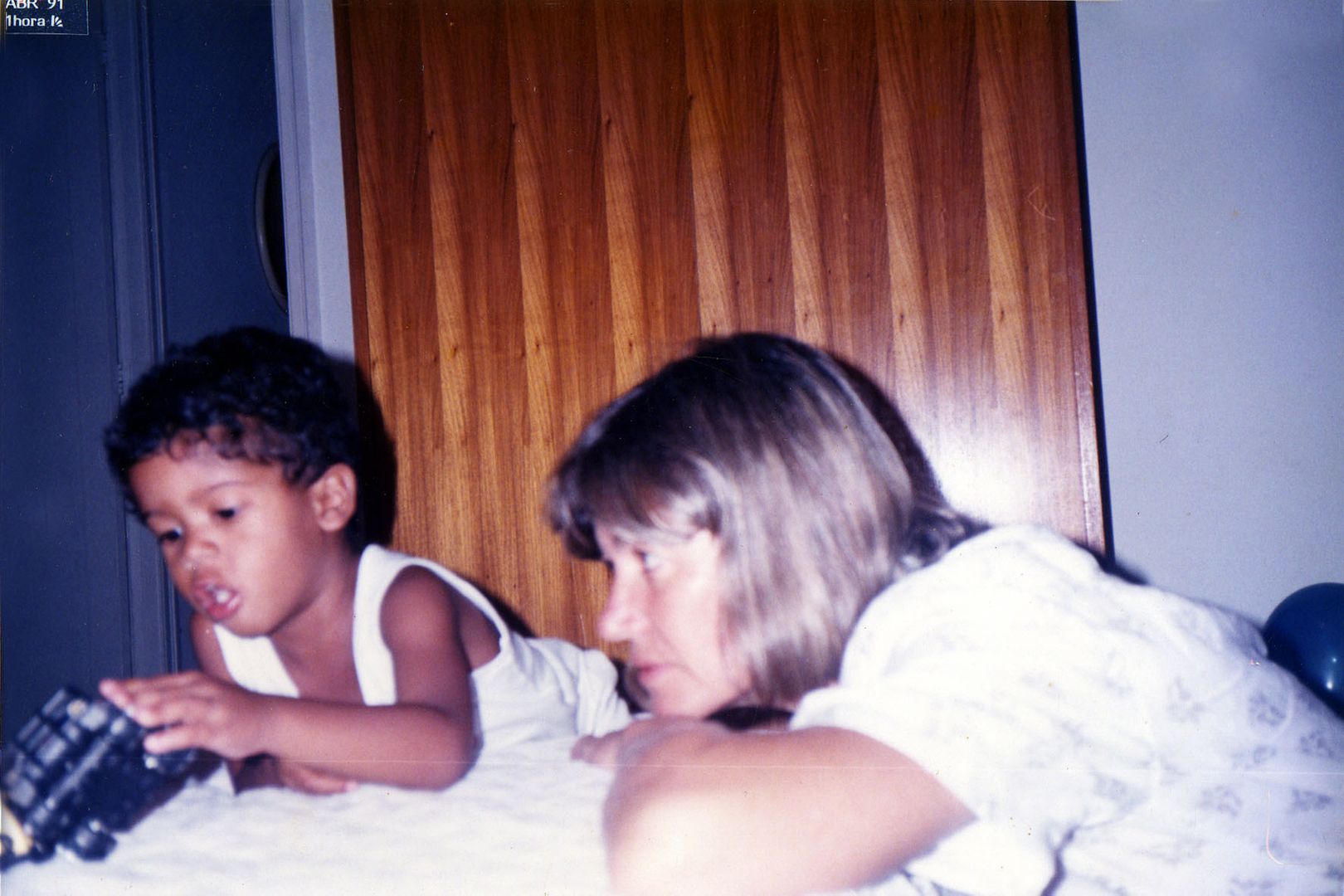 Moraes’ life could not have begun in more difficult circumstances. Just days after his birth, he was abandoned on the streets of the Brazilian capital, Brasilia.

Fortunately, he was found and placed in an orphanage, where he lived until he was 3 years old. Then, his life improved again. He was adopted by his mother, Mirtes Moraes, who gave him the chance of a normal life by raising him singlehandedly.

Mirtes gave her son the support that allowed him to thrive. That included providing him with an outlet for his energy through swimming and martial arts. He first tried judo, and eventually, capoeira.

However, regular trips to the gym could not keep him completely out of trouble, and the young Moraes almost turned to a life on the streets. His experience on the edge of society was short-lived, though. After losing a street fight, he realized that life was not right for him. He also wanted to learn to better defend himself.

His friend, Gildasio Ferreira – a Brazilian Jiu-Jitsu purple belt – suggested he try out at his gym, and that led Moraes down a path to greatness.

Moraes began his BJJ education with the Constrictor Team under the tutelage of coaches Eric Medeiros and Ataíde Junior.

“Constrictor Team opened my eyes to jiu-jitsu. It brought me more responsibility, more discipline, and more honor,” he says.

“I can have more love for other people, I got more education, and I got more balance in my life and in my mind.”

Though “Mikinho” admits he was hardly a natural at the sport – and that he did not even enjoy his first experiences with “the gentle art” — he had found something he could dedicate himself to.

Before long, he was making excellent progress — moving up the BJJ grading ladder and developing the skills that would take him far.

His coaches supported him, with Medeiros taking him to competitions throughout his development, until he became renowned as one of the world’s most elite competitors. Moraes won the NAGA No-Gi Pro Division Championship in 2014 and earned his black belt the following year.

Throughout this time, “Mikinho” had also been training in boxing and Muay Thai, with the intention of competing in mixed martial arts.

He debuted in September 2011, unsurprisingly scoring a submission victory. He followed that with wins in his next eight bouts, and then joined ONE Championship in November 2013.

Within a year, he had defeated Geje “Gravity” Eustaquio by second-round guillotine choke for the inaugural ONE Flyweight World Title, in the main event of ONE: RISE OF THE KINGDOM in Phnom Penh, Cambodia. The Brazilian had finally reached a platform where he could create a legacy.

Tough Times At The Top

Although life as a World Champion began well for Moraes with a defense against Riku Shibuya, his reign came to an abrupt end when then-undefeated, 22-0 challenger, Kairat “The Kazakh” Akhmetov, beat him via split decision in November 2015 to claim the belt.

It was only his second defeat in 15 contests as a professional, but “Mikinho” decided he needed to make a big change in order to take his career, and his skills, to the next level.

He wanted to move away from the distractions and economic pressures of Brazil. While it was difficult to leave his team, his friends, and his family behind – particularly his mother – he did what was best for his career and relocated to the United States to train with American Top Team. There, he grew both as a martial artist, and as a man.

“I had the opportunity to move to Florida, and I liked that,” he says.

“I liked joining the American Top Team family. Everyone received me very well, and I just enjoyed the opportunity.”

That life-changing move immediately began to pay off. Moraes looked better and better in every subsequent bout. First, he submitted Eugene Toquero, and then he tapped out Tilek Batyrov to claim the ONE Interim Flyweight World Title in August 2016.

A year later, “Mikinho” was finally booked to face the man who had taken his spot as World Champion. In his second match with Akhmetov Moraes was better in every aspect of the game and earned a clear unanimous decision from the judges. He unified the flyweight belts and reclaimed his spot as the undisputed ONE Flyweight World Champion.

“Kairat Akhmetov is one of the bests flyweights in the world and, I remember I felt really really emotional when I got my belt back,” he says.

“I learned I can go down many times but I stand up and fight again… To never give up is not just about the fight, but everything in life.”

The Most Succesful Flyweight In ONE History

Three months after he regained the belt, Moraes got back in the Circle to defeat the Philippines’ Danny Kingad in November 2017 and record the first defense of his belt, but that was as far as this reign went, too.

“Mikinho” lost the belt once again when Eustaquio won their rematch by a razor-thin split decision the following year. However, it did not take the Brazilian long to show what he is made of to gain redemption once more.

“I didn’t believe it at the time, you know, because I believed I really did a good job against him in our second battle,” Moraes recalls.

“When the judges raised his hand, I didn’t believe it, but I received my immediate rematch and I did it again. I just went there and did my job. I did my work. I had five really good rounds against him and then the judges gave me a unanimous decision. I felt really great – it was awesome.”

By traveling to “Gravity’s” homeland to defeat the Filipino in front of his fans, Moraes ended the first trilogy in ONE history with the belt over his shoulder, began a historic third reign with the gold, and set himself up for a World Champion versus World Champion clash with “Mighty Mouse.”

The 31-year-old’s success is undoubtedly one of ONE’s greatest ever competitors, but what makes him truly special is his determination to use his success to help others – including the underprivileged children he helps through his BJJ social project.

“The most valuable thing about mixed martial arts is what you do for the world. It is what you learn and what you pass forward,” adds “Mikinho.”

“It is what you feel, what you do, and what you receive. It is all about balance. You become a better person for the world, for others, and yourself. You can do great things, and martial arts helps you do that.”