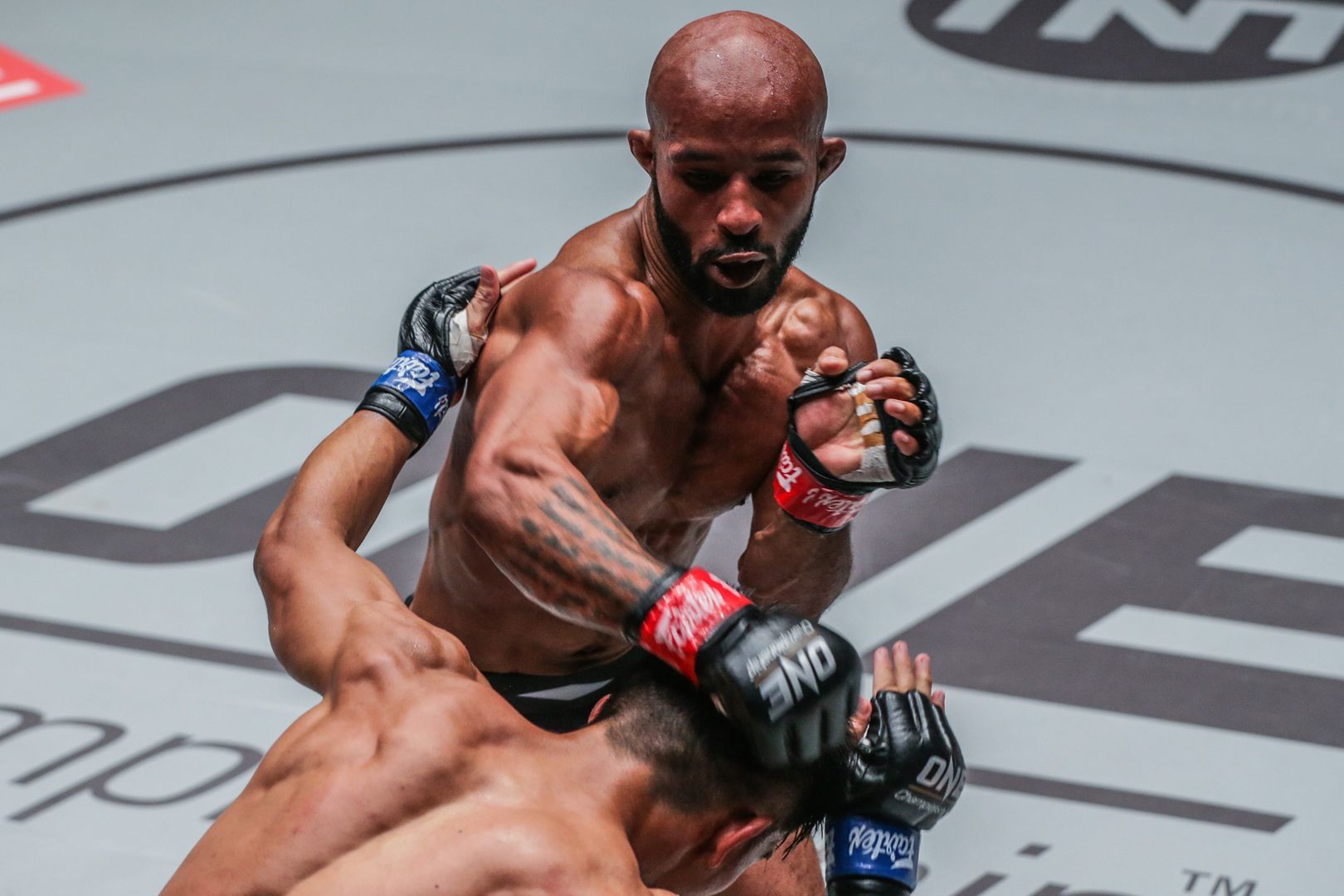 Legendary flyweight mixed martial artist Demetrious “Mighty Mouse” Johnson enjoyed the perfect start to his career in ONE Championship this past year and, from the sounds of it, he expects his success to continue well into the future.

The American posted a 3-0 slate against top-shelf opposition in 2019 to become the ONE Flyweight World Grand Prix Champion and earn his shot at the division’s reigning king, Adriano “Mikinho” Moraes, in 2020.

However, his goals for the coming year are not based solely on his ability to defeat the Brazilian submission specialist.

“Looking to 2020, I just want to be successful – whether that’s winning the flyweight belt against Adriano Moraes or anything else,” he reveals.

“I just like to be successful, and for me, that’s always been the biggest thing as an athlete, a businessman, or however people like to look at me. 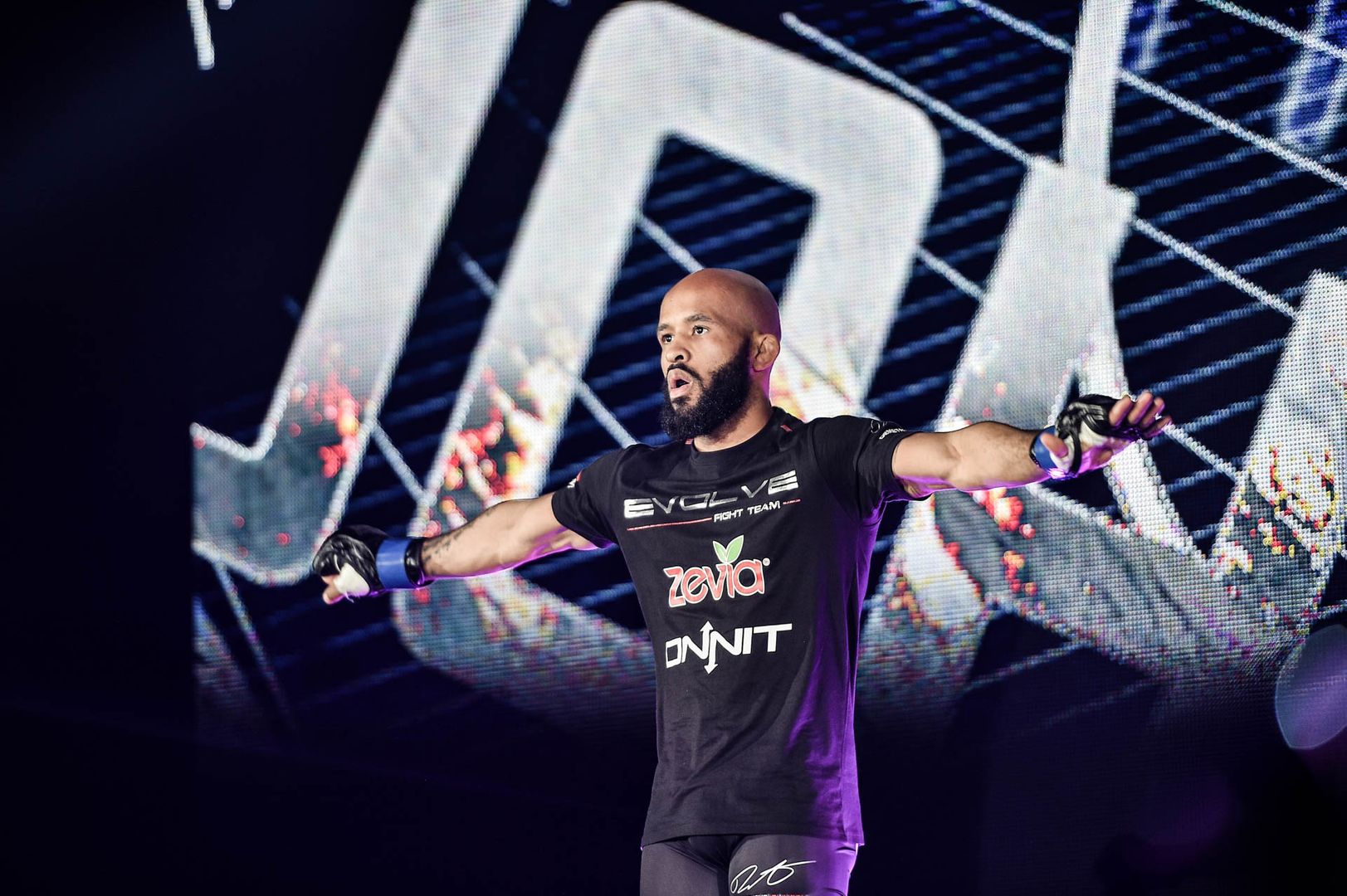 Because of the ONE Flyweight World Grand Prix’s fast-paced schedule, 2019 was the first time Johnson had three bouts in a calendar year since 2013. For the Washington native, that was admittedly intense.

The 33-year-old’s main priority was to keep his body in the best shape possible in order to compete at the highest level.

Now that he has earned his first belt on the global stage, he may dial it down a notch in 2020.

“For me, if I wanted to top 2019, it would just be having success and no injuries. As much as I wanted to fight, three fights was a little bit much — but I was able to pull it off,” he says.

“I’m not in the business of rushing fights and trying to get as many as possible. Last year, it was because it was a tournament and we needed to bang them out. But this year, it’s a totally different ball game.”

“Mighty Mouse” has his eyes on quality, not quantity. The American has already built a legacy, but he feels like he has more in the tank and some great performances to deliver for the fans in Asia.

In fact, he has his eye on one country, in particular.

“I definitely want to compete in Singapore,” he offers. “That’s an amazing place to compete. I’ve been to a couple of shows out there.”

Johnson’s performances have truly been momentous, and what has separated the Washington resident from many other athletes is his vision and cerebral approach to the game. That is why his longevity at the top is almost unrivaled, and that is also why he is still able to take aim at World Title gold.

The American will have his toughest test yet on the global stage when he returns to the Circle next year, which means he has to be 100 percent ready – both physically and mentally. With that in mind, he will lean on his experience and not rush the process.

“Right now, I’m focused on getting healthy. It’s all predicated on my body and how I feel,” Johnson explains.

“When you’ve been doing this for so long, [you see] a lot of athletes come through and say, ‘I want to be a champion.’ I just want to be successful.

“I’ve been a champion for a very long time. I just won the World Grand Prix. I have not captured the ONE flyweight belt yet, but that’s not the end goal. The end goal is success year after year after year. That’s my focus.”