We’re in for a real treat when World Champion Fabio Pinca steps into the ONE ring on 20 April!

We’re in for a real treat when World Champion Fabio Pinca steps into the ONE ring on 20 April!Manila | 20 April | TV: Check local listings for global broadcast | Tickets: http://bit.ly/onehonor18

Fabio Pinca (99-23-4) is scheduled to make his ONE Super Series debut this coming Friday, 20 April, at ONE: HEROES OF HONOR, and the Muay Thai superstar will be no stranger to the fans in attendance at the Mall Of Asia Arena in Manila, Philippines.

The 33-year-old Frenchman clashes against multiple-time Muay Thai World Champion Nong-O Gaiyanghadao (255-54-1), and he will be carrying 18 years of competition experience with him to the ONE ring.

Pinca started out his career as an amateur champion under the tutelage of Nasser Kacem, at Boxing Gym St Fons in his hometown of Lyon, France. Since then, he has become a highly-decorated world champion.

Of his many accolades, Pinca has captured the WBC World Muay Thai Championship twice, and last year, he added the illustrious Rajadamnern Stadium World Championship to his already dazzling resume, a feat rarely achieved by non-Thai athletes.

World Champion Fabio Pinca started Muay Thai at 15 and he has been a whirlwind of greatness since.

Posted by ONE Championship on Thursday, April 12, 2018

“My top achievements in martial arts, beside all the titles, are all the big Thai champions that I met in the ring,” he explains.”Win or lose, all these matches made me grow, and gave me experience to be at the best level.”

Despite having achieved so much already, being able to link up with ONE Championship on such a groundbreaking event like the inaugural Super Series is an honor for Pinca, and an opportunity he wants to make the most of.

“I signed with ONE because I know they are the biggest promotion in the world, and it is a real pleasure for me to be here,” he says.

“I really love this sport which is, for me, the best and the most beautiful sport in the world. But now, I want a new challenge, and I want to prove that Muay Thai can be very effective.”

There are not many opponents who could match, or even surpass, Pinca’s accolades, but he will meet one of them in Manila.

Pinca will not be overawed by the occasion, having faced Muay Thai royalty many times before, but he is still motivated when there is elite opposition in front of him. In fact, just seeing how two world-class competitors figure each other out, and execute their own offensive strategies, will be a sight to behold.

“Nong-O is a big champion, and I respect his career. I like this kind of opponent because I want to compete against the best athletes, and that is what excites me the most,” the Frenchman states.

“I know he is a complete Muay Thai athlete, so I do not really have a game plan. I am focused on myself, my conditioning, and my skills, and I am sure it will be an exciting match.” 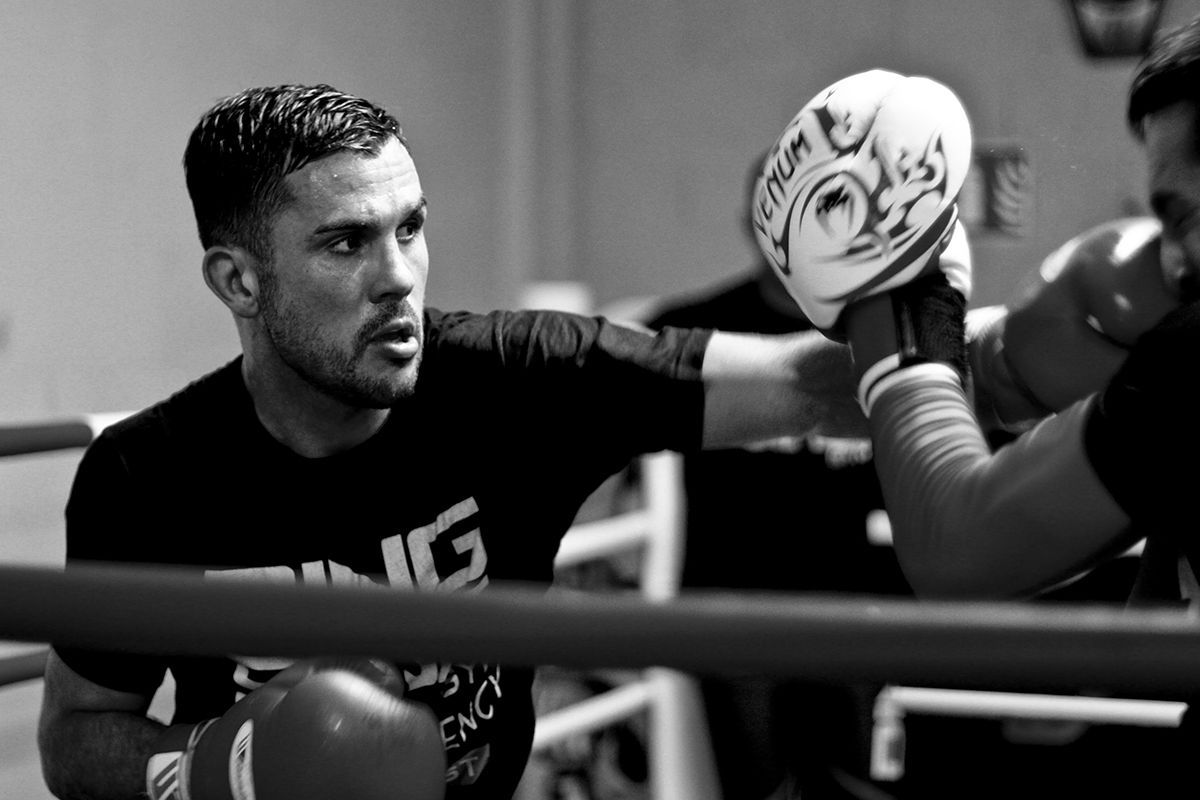 This will be just one of the four Super Series matches on the card. With contests featuring the likes of Brad Riddell, Regian Eersel, Cosmo Alexandre, Elliot Compton, and a co-main event between Giorgio “The Doctor” Petrosyan and “Smokin’” Jo Nattawut, ONE’s Super Series kicks off in grand fashion.

Pinca may be keeping an eye on the co-main event in particular, with the chance to perhaps redeem earlier career defeats to Petroysan. But before he can look deeper into the future, he must stare at the present first, and Gaiyanghadao has completely come into focus.