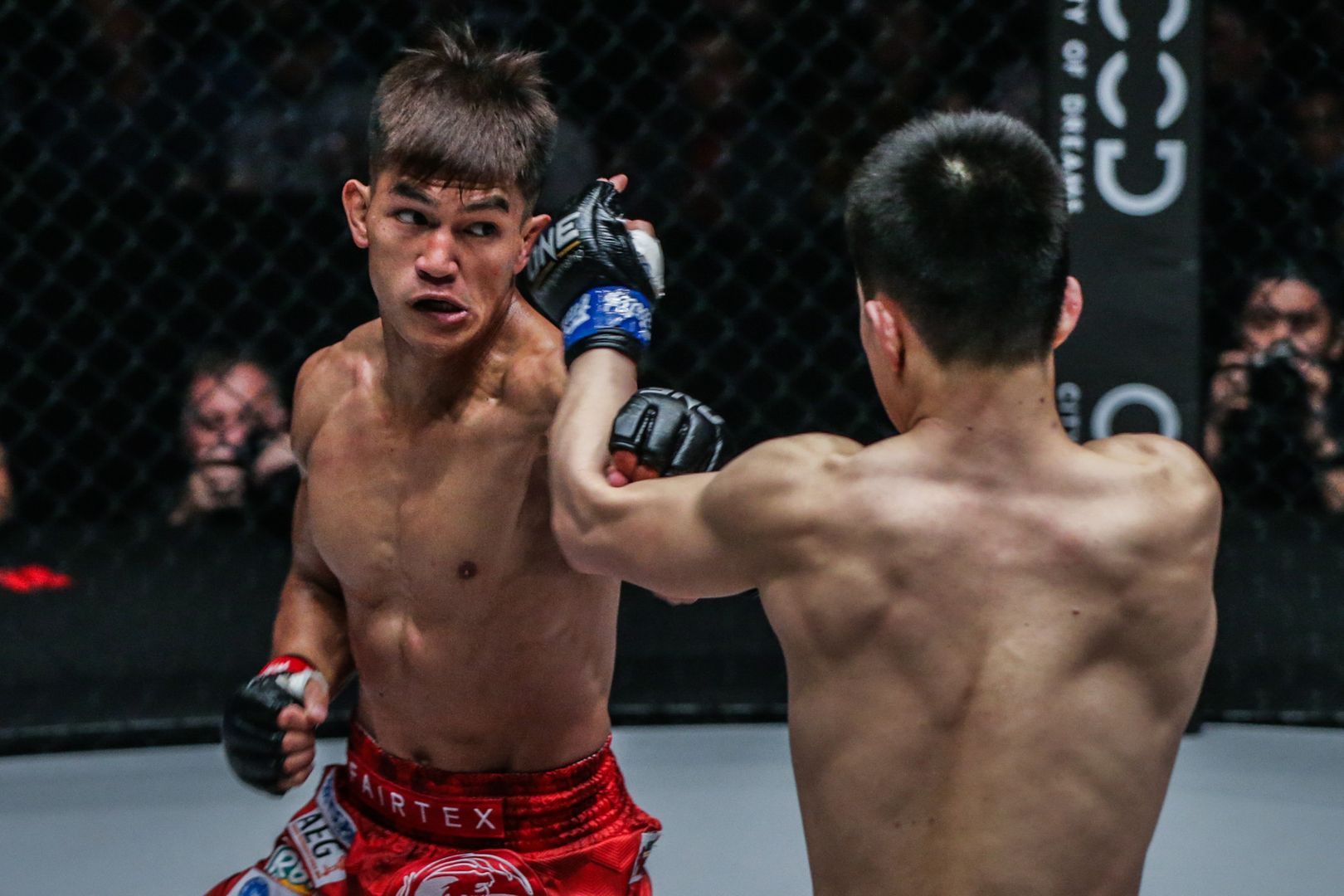 ONE: WINTER WARRIORS II is ready to ignite the Singapore Indoor Stadium with nine electrifying bouts when it airs this Friday, 17 December.

From seasoned veterans battling for top-contender spots to highly anticipated debuts, the card is packed from top to bottom with hungry athletes who are gunning for victory.

Here are five of the biggest reasons to strap yourself in for a wild ride on fight night.

Danny “The King” Kingad and Kairat “The Kazakh” Akhmetov are both itching for another chance to compete for the ONE Flyweight World Title, and one of these mixed martial artists could take a big leap toward that goal in Friday’s main event.

While it appears that #3-ranked Yuya “Little Piranha” Wakamatsu could be next in line for reigning king Adriano “Mikinho” Moraes, #2-ranked Kingad and #4-ranked Akhmetov both want another battle with the Brazilian.

Former flyweight king Akhmetov has split a pair of matchups with Moraes, while Kingad lost to “Mikinho” in a World Title challenge back in 2017. They’ve both evolved a lot since then, and a rematch with either contender would be exciting.

There will be no easy route to victory, as both men are well-rounded and hungry, but Akhmetov is confident he can get the job done, while Kingad believes he has the tools to topple his rival.

The clash should make for a stunning, fast-paced spectacle as the two stars duke it out with gold on their minds.

Two more rising stars are looking to push themselves toward the belt in their respective MMA divisions – and they can each prove themselves on Friday against former ONE World Champions.

“Pretty Boy” Kwon Won Il thinks a victory over former ONE Bantamweight World Champion Kevin “The Silencer” Belingon would propel him to the front of the divisional queue, and he could be right – especially if he scores an emphatic knockout over the legendary Filipino.

However, Belingon knows this could be his last chance to make a run at the top. The current #2 contender will surely bring his best in hopes of stopping the young upstart in his tracks.

Meanwhile, “King Kong Warrior” Fan Rong will aim to earn his third straight victory when he faces Vitaly Bigdash, and success against the former ONE Middleweight World Champion would lift him to a new level in the division.

Fan has all the tools to make an impact, but Bigdash has big-fight experience against the elite and wants to prove he’s still a dangerous contender.

#3 Dagestani Grappling Beasts On The Hunt

Dagestani dynamos Yusup “Maestro” Saadulaev and Murad Ramazanov are two of the athletes leading the way for the Russian Republic in ONE Championship.

Saadulaev has forged the way for others, debuting in 2012 and competing 13 times since on the global stage.

With three wins in a row, the #3-ranked bantamweight contender wants to convert his experience into a World Title challenge by defeating Team Lakay debutant Stephen “The Sniper” Loman.

For his part, Ramazanov is just finding his flow in ONE. He’s posted two wins in the promotion – improving his overall record to 10-0 – and he’ll be taking another step up in competition this Friday.

The Dagestan Fighter representative will face former ONE Welterweight World Champion Zebaztian “The Bandit” Kadestam, and he’ll have to be extremely wary of the Swede’s explosive stand-up.

Both athletes from the North Caucasus region will try to impose their strong grappling games on lethal strikers, and that’ll make for a pair of interesting showdowns.

Jhanlo Mark “The Machine” Sangiao will be stepping into the Circle with incredibly high expectations.

The 19-year-old son of Team Lakay founder and head coach Mark Sangiao has grown up around the team’s famous squad and will make his big-stage debut against Indonesia’s Paul “The Great King” Lumihi.

There will definitely be pressure, but Sangiao should feel prepared after training with multiple ONE World Champions all his life.

The Filipino prodigy can draw from their experience and advice while trying to deliver a strong performance with the eyes of the MMA world watching.

Still, victory can never be taken for granted, and Lumihi will be a hungry underdog who’s motivated to spoil Sangiao’s party.

Three bouts will air as part of the night’s lead card, and every one of them should be a barn burner. 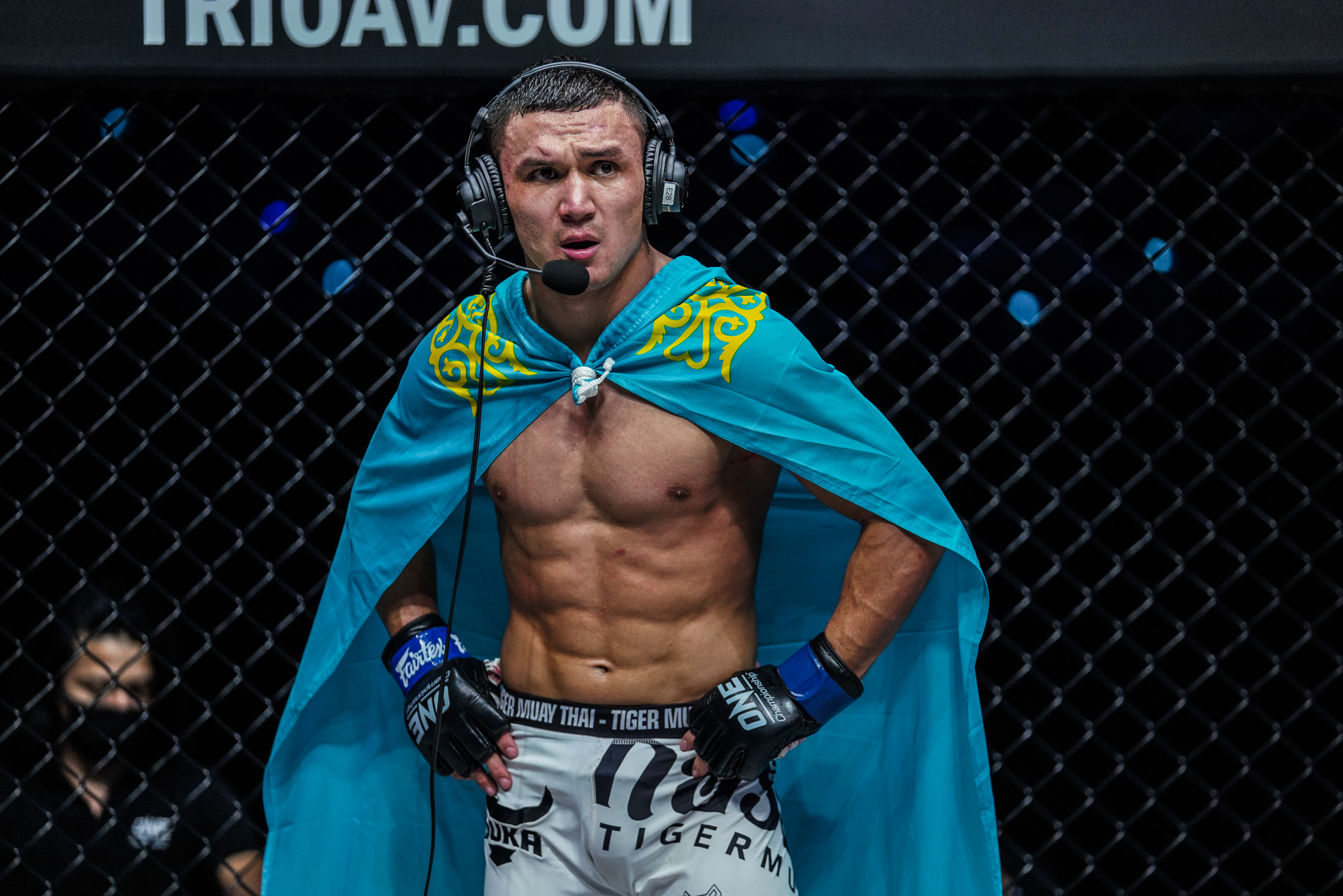