Ahead of ONE: CENTURY PART II, fans had many questions about the heroes on the card in Tokyo, Japan.

After an unforgettable night of action on Sunday, 13 October, all of them were answered in the Circle, as many of the best martial artists in the world put on some of the defining performances of their careers.

This is what we found out by watching the action at the Ryogoku Kokugikan.

#1 Aung La N Sang Is The Baddest Man In ONE

No one could doubt Aung La “The Burmese Python” N Sang’s credentials as a fearless warrior after everything he has achieved in the last few years.

The Myanmar hero has taken on all comers in the middleweight division, and even stepped up to face the big boys in light heavyweight and openweight bouts.

However, he had never taken on a challenge like ONE Heavyweight World Champion Brandon “The Truth” Vera, who came out in search of a knockout form the opening bell.

“The Burmese Python” was not fazed by this, and despite a clear size disadvantage, he met the Circle’s biggest hitter head-on and beat him in a striking battle.

The 34-year-old showed heart, desire, and supreme skill to defend his ONE Light Heavyweight World Title and prove once again that no one can rise to a challenge quite like “The Burmese Python.”

#2 The Fernandes-Belingon Rivalry Is Over

Even though they had battled three times before, there was still a lot of questions about how Bibiano “The Flash” Fernandes vs. Kevin “The Silencer” Belingon would play out, and who would emerge as the undisputed king of their division.

Fernandes put all of those to bed as he dominated and finished his Filipino rival inside two rounds.

The Brazilian was back to his brilliant best, as he executed a flawless strategy to shut down the Team Lakay representative’s offense and made him look helpless on the ground when faced with his elite Brazilian Jiu-Jitsu ability.

Fernandes’ three wins against Belingon have cemented his status as the undisputed ONE Bantamweight World Champion, but there are plenty of other interesting challenges for him in the future.

#3 Bhullar Can Do Big Things At Heavyweight

Arjan “Singh” Bhullar could hardly have been offered a more daunting ONE debut assignment than a match with Mauro “The Hammer” Cerilli, but he passed it with flying colors.

The Indian superstar navigated his rival’s heavy hands to outbox him and win a clear unanimous decision – even without showing off much of his world-class wrestling ability.

If Bhullar gets his wish and gets to challenge for the ONE Heavyweight World Title, he may have to play to his strengths a little more. However, the striking he has honed at the world-famous American Kickboxing Academy has made him a threat on his feet, too.

Based on what we saw in Tokyo, and his Olympic grappling pedigree, he could prove to be an intriguing challenge for Brandon “The Truth” Vera.

#4 Yamaguchi Has Earned Her Shot 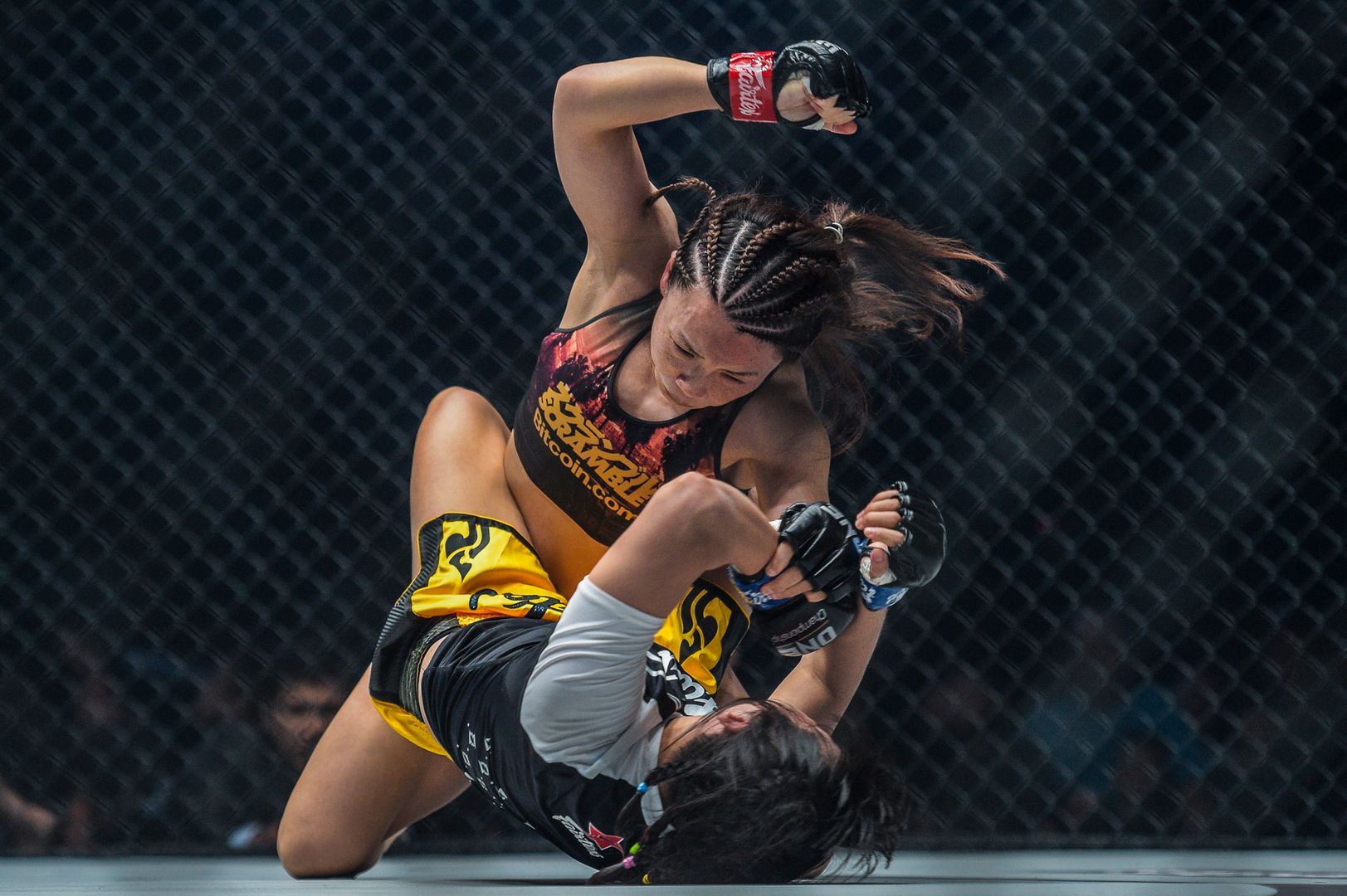 Her four-match winning streak is unmatched by any woman in any women’s division in The Home Of Martial Arts, and each of those victories was impressive – beginning with the shut-out of Jomary Torres, the domination and submission of Kseniya Lachkova, and the quick finish of Laura Balin.

At ONE: CENTURY PART II, the Japanese had to contend with the most dangerous version of Jenny “Lady GoGo” Huang we have seen in the Circle. The Chinese athlete’s striking looked better than ever, but “V.V.” was on point with her ground game to earn a decision and make it four in a row.

That, she believes, is enough to put her in line for another tilt at “Unstoppable” Angela Lee’s ONE Women’s Atomweight World Title. Crucially for Yamaguchi, ONE Chairman and CEO Chatri Sityodtong agrees.

When four World Champions from Shooto were matched with a quartet of their counterparts from Pancrase, their bouts were billed as a chance to see the very best of what Japan’s oldest mixed martial arts organizations have to offer.

At first, it seemed like Pancrase would have the upper hand, as Takasuke “The Hawk” Kume and Hiroyuki “Last Samurai” Tetsuka showed skill and tenacity to take decisions from Koshi “Luxor” Matsumoto and Hernani Perpetuo.

However, Shoko Sato and Yosuke “The Ninja” Saruta made sure Shooto had its moment in the sun too as they scored electrifying knockouts. First, Sato felled Rafael “Morcego” Silva with a brilliant boxing barrage, and then the former ONE Strawweight World Champion knocked Daichi Kitakata out cold with some stunning ground and pound.

Each match proved that “The Land Of The Rising Sun’s” premier promotions are still high-grade production lines for top talent, and their best performers are sure to find success in ONE for years to come. 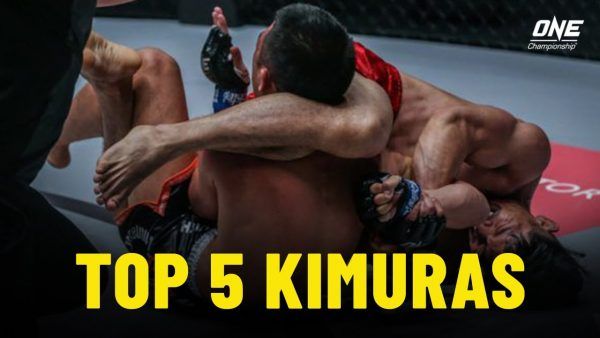 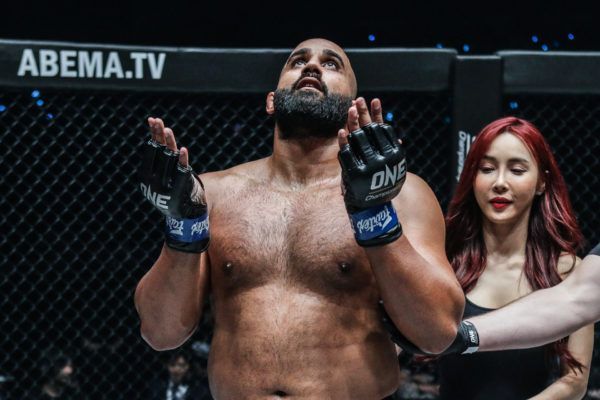