Mei “V.V.” Yamaguchi delivered a statement at ONE: DESTINY OF CHAMPIONS.

She seamlessly stitched together her striking, wrestling, and Brazilian Jiu-Jitsu skills to defeat the Filipina via unanimous decision.

In the process, she also cemented her position as one of the top contenders in ONE Championship’s women’s atomweight division.

Mei Yamaguchi uses all her tools in a commanding unanimous decision victory over Jomary Torres!

Mei Yamaguchi uses all her tools in a commanding unanimous decision victory over Jomary Torres!Watch the full event LIVE & FREE on the ONE Super App ???? http://bit.ly/ONESuperApp | TV: Check local listings for global broadcast

Yamaguchi’s focus was evident during her walkout when she emerged wearing a gi and demonstrated a full kata before making her way to the cage. Once the bout began, she put on a martial arts clinic.

The 35-year-old established her striking early in the first round, making light of her height and reach disadvantage to her opponent as she landed stinging punches almost at will.

Torres’ main weapons early on were her leg kicks, but the Japanese competitor checked most of her rival’s attempts well and remained laser-focused on the task at hand.

Midway through the round, as the Filipina got more comfortable with the stand-up nature of the contest, Yamaguchi switched gears. She changed levels and landed a textbook double-leg takedown, and then swiftly moved to her opponent’s back.

Despite Torres’ attempts to escape, the Tokyo native was relentless. She remained heavy on top and landed hard knees and punches before she attempted to work an Americana submission to close out the frame. 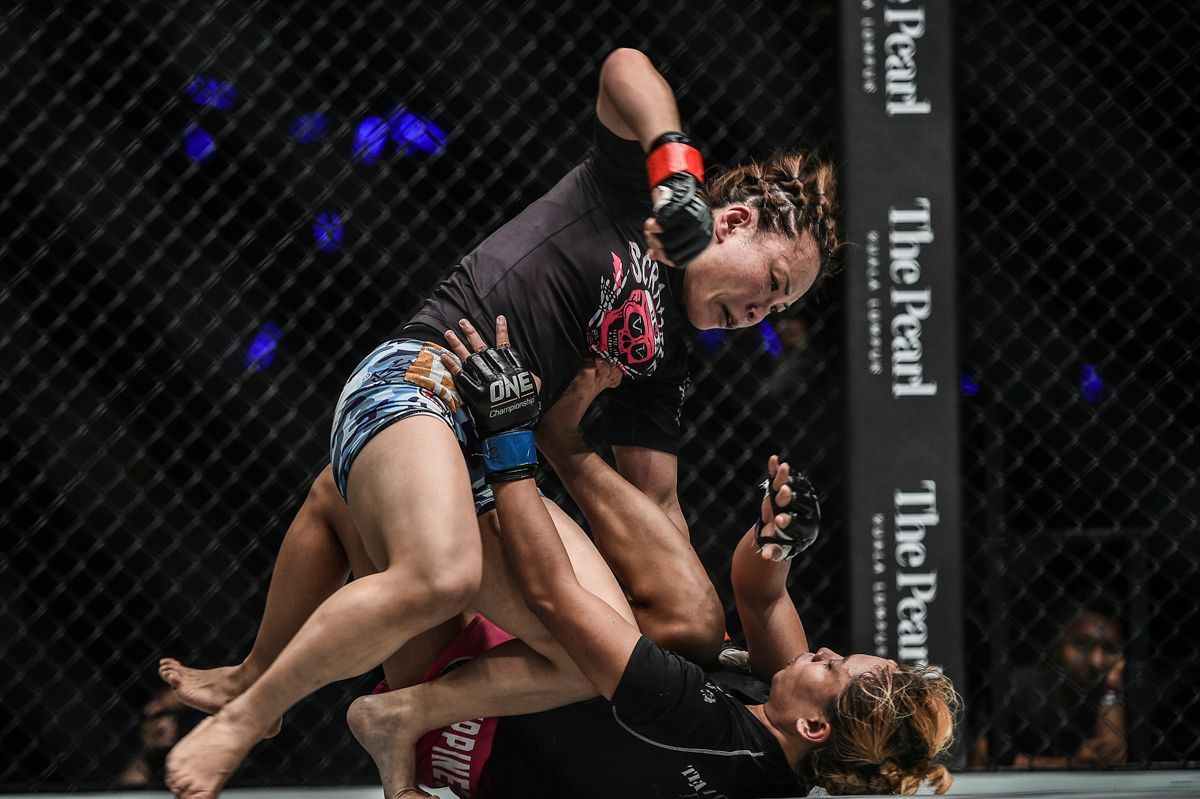 The second round saw more of the same from the former two-time ONE World Title challenger, as she beautifully mixed up her striking and grappling to dominate “The Zamboanginian Fighter.”

Torres came into the contest with a reputation as a powerful wrestler, but she had no answer for Yamaguchi’s speed and technique.

As a result, the 22-year-old Filipina was forced to go for broke at the start of the third and final stanza.

Torres attempted a jumping guillotine on the Japanese veteran, but “V.V.” remained composed. She freed herself from the submission hold and ended up on top, where she rained down strikes on her opponent.

Yamaguchi turned up the pressure in the final moments of the contest as she searched for a late TKO stoppage, but Torres did well to cover up and avoid significant damage. 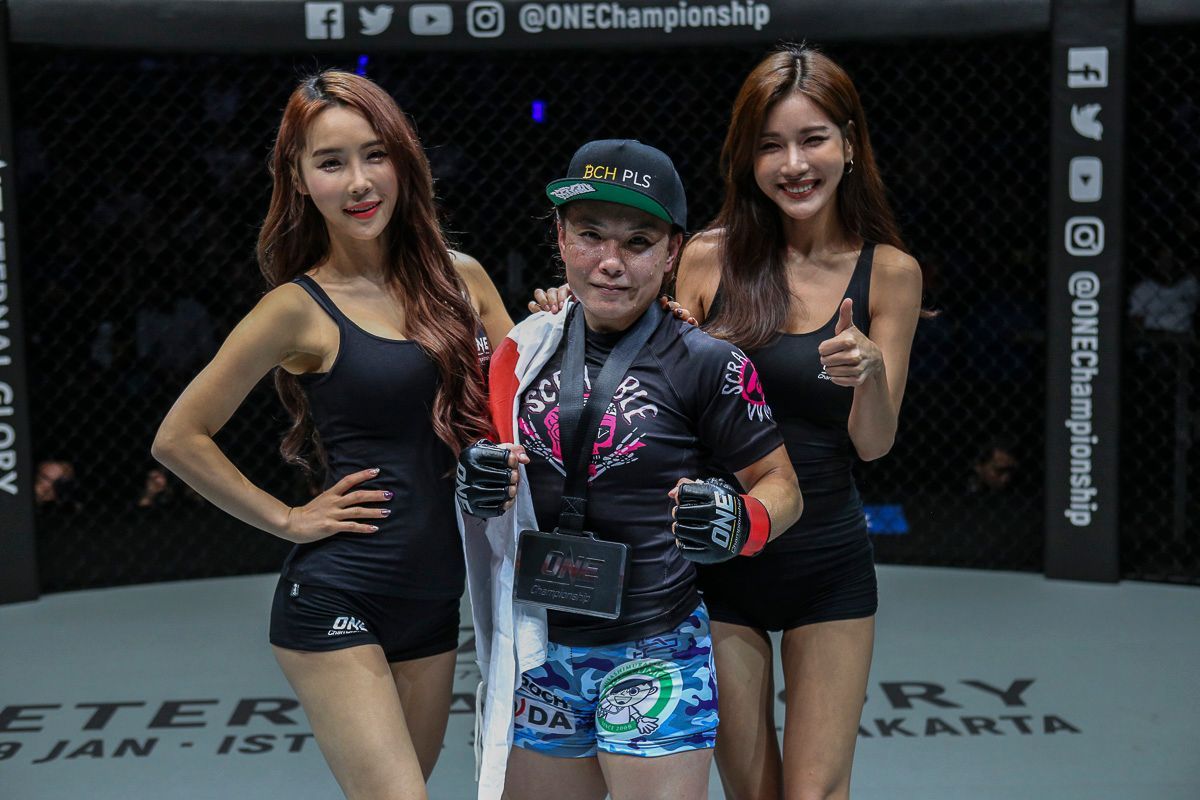 After three rounds of action, the bout went to the scorecards, and the judges awarded “V.V.” the unanimous decision victory.

With the win, she improved her record to 18-7-1 and handed Torres only the second defeat of her mixed martial arts career.

Yamaguchi’s performance may not have produced the finish she was looking for, but she put on a dominant performance and proved she is still a top contender for the ONE Women’s Atomweight World Championship, currently held by “Unstoppable” Angela Lee.