As far as ONE Championship debuts go, Arjan “Singh” Bhullar’s could not have gone much better at ONE: CENTURY PART II.

On Sunday, 13 October, India’s top heavyweight barely used his wrestling, and instead outstruck a knockout artist when he decided to stand and trade with Mauro “The Hammer” Cerilli.

It was certainly not the easiest way to win in Tokyo, Japan, but he got the job done, and he was happy to get his hand raised. “I’m healthy, and I’m thankful for that. I can go home to my family in one piece, thank god,” he says.

“Aside from that, it was very successful. It’s about hit, and don’t get hit. We did that a lot. We got a unanimous decision from all the judges, and I’m very happy.”

Bhullar is a Commonwealth Games Wrestling Gold Medalist and competed at the Olympics too, but the titanic Italian did well to neutralize his grappling.

However, the 33-year-old from Punjab put the striking he has worked on at WKX with Jay Jauncey in Surrey, British Columbia, Canada to great use, as he consistently beat Cerilli to the punch.

Though he could not knock “The Hammer” down, his face wore the marks of a man who had absorbed a significant number of blows, including several superb uppercuts. 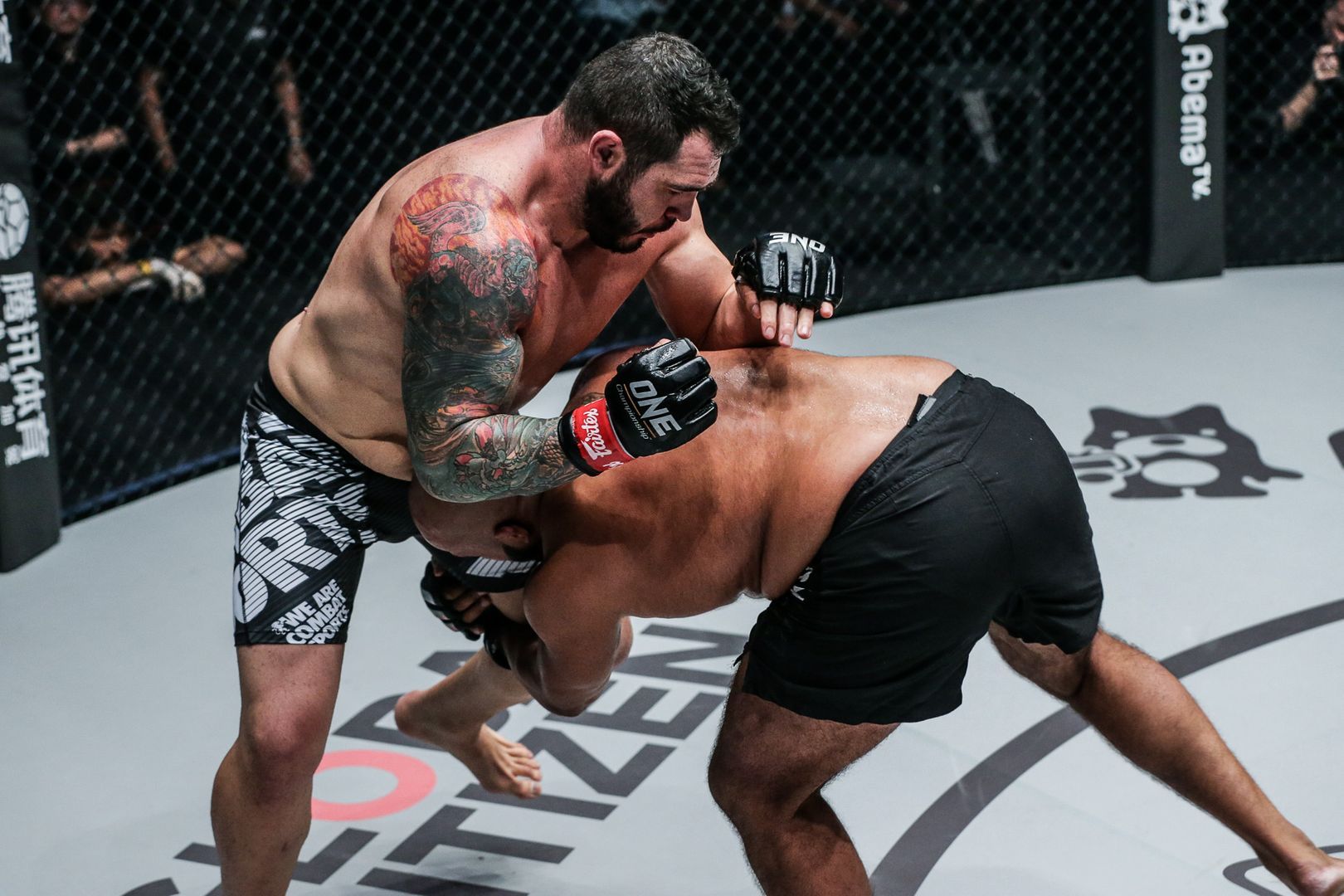 “He’s very tough, strong, and was able to defend some of my takedowns,” Bhullar admits.

“He took some greats shots from my hands tonight. He kept coming, he wanted to win, but thankfully, I have great training partners, and I have a big heart.

“It’s always tough. I always had to stay sharp. I have the will to win, and that’s what I’m here to do.”

A win against a former ONE Heavyweight World Title challenger has put Singh straight into contention to challenge for the gold in The Home Of Martial Arts.

That is a prospect that has him, and all of the mixed martial arts fans in his motherland, excited about the chance to make history as India’s first World Champion in the sport. 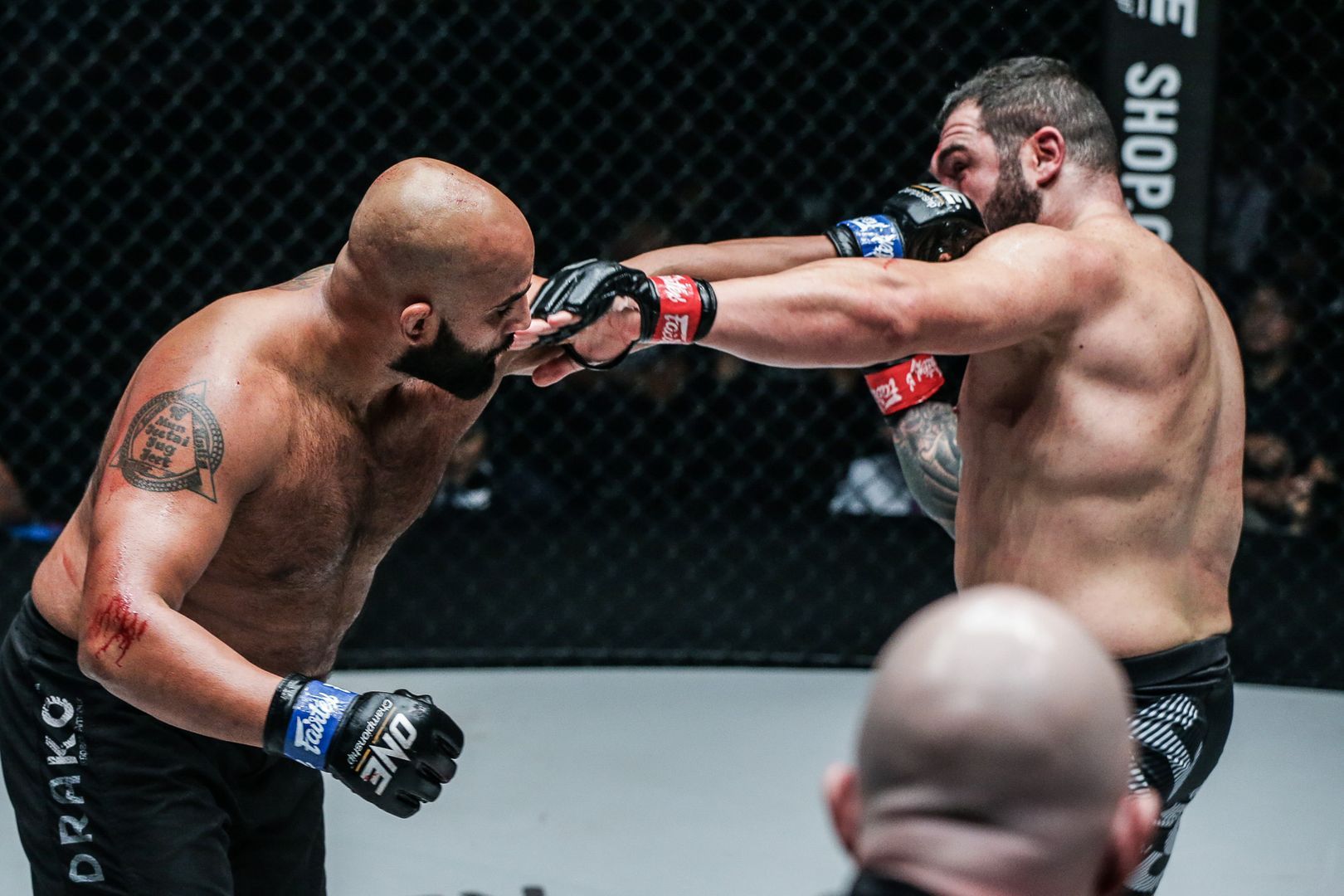 “Very, very excited. You know I’m here to be a World Champion,” he says.

“I need what Brandon Vera has. He has what he did in the Philippines for the Filipino people. I need to do that for India and for the Indian people. I want to live my dream and be a World Champion myself. I wish him the best, but that’s the goal moving forward.

“I am very excited. Me and the whole ONE Championship team are going to set the country on fire – one billion strong.”

Though he did not explicitly say he is ready for a five-round contest for the gold in his next bout, you can be sure Bhullar will be willing to take the opportunity if it comes.

“I leave that up to my coaches. Obviously, as a fighter, I’m here to be a World Champion. That’s my dream,” he says.