WUFC Champion of the World Rafael Silva is from Guimaraes in Portugal, and began training in martial arts when he was just 15 years old. He immediately looked to train and compete in combat sports, and focused on full contact disciplines such as mixed martial arts and Luta Livre.

He made his professional cage debut in 2002, and won his first nine bouts in impressive fashion. In 2005, he took part in the WFP Tournament in Spain and reached the final. Silva would go on to win titles with numerous promotions in Portugal, including the Arena Warriors Championship.

Silva is a veteran of over 50 bouts, and owns more than 20 submission wins to his name, proving his extensive experience and grappling prowess. 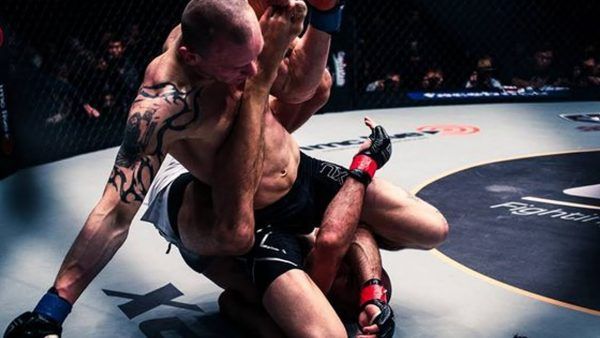 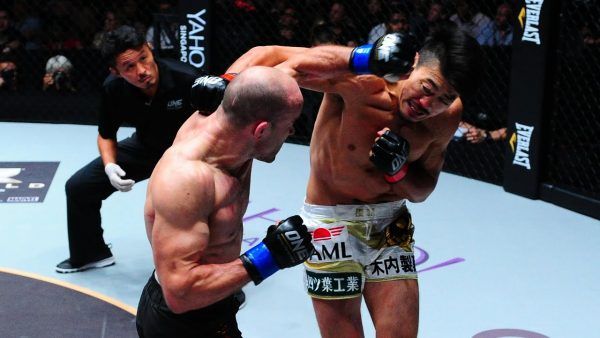 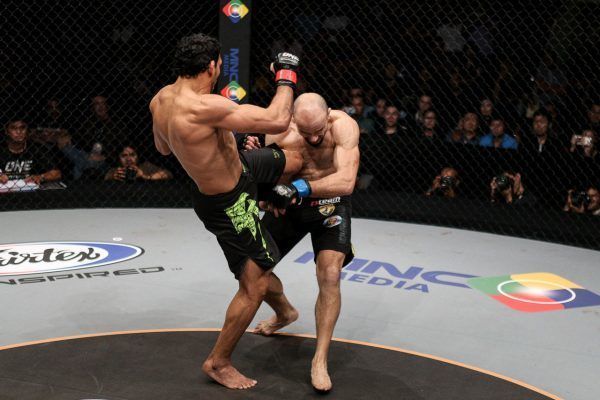