Bibiano “The Flash” Fernandes put the biggest rivalry in ONE Championship history to bed with an emphatic finish of Kevin “The Silencer” Belingon at ONE: CENTURY PART II in Tokyo, Japan.

In their fourth ONE Bantamweight World Championship clash, the Brazilian dominated and then submitted his long-standing adversary with a rear-naked choke in the second round on Sunday, 13 October.

The bout started tentatively as “The Flash” probed with feints and kicks. Belingon landed the first significant strikes with a pair of thudding low kicks, but this only served to spur Fernandes into action.

The AMC Pankration representative scored with a double-leg takedown, and then chipped away with punches and elbows on his Filipino rival from inside half-guard. Belingon found a route back to his feet in the last 20 seconds of the round, but he did not have the time to launch any significant offense.

“The Silencer” began the second stanza with another hard low kick. It momentarily took Fernandes’ base away from him, but “The Flash” immediately charged in for a takedown when he regained his footing, and took his foe down when they hit the fence. 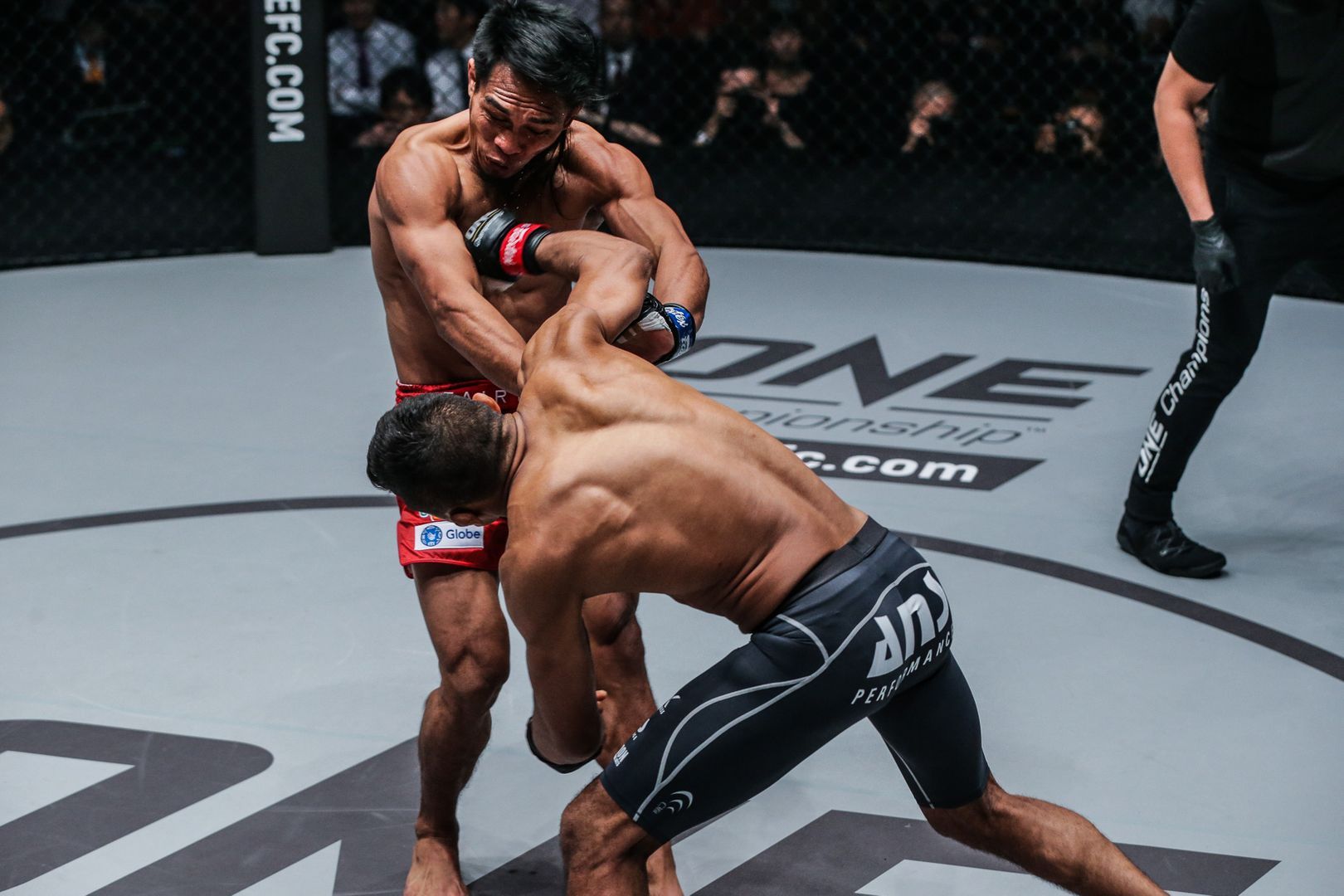 Fernandes passed to side control and smothered his challenger until Belingon tried to explode out. In doing so, he made a fatal mistake and offered his back to the Brazilian Jiu-Jitsu World Champion.

“The Flash” immediately took advantage and slipped his left arm under the Team Lakay man’s neck, then squeezed hard to get the finish with 2:16 on the clock.

Fernandes retained his World Title in style, pushed his record to 24-4, and also solidified his position as the undisputed king of the bantamweight division, and the most dominant World Champion in ONE history. “Every time I get that position, it’s very hard for someone to get out of there. I’m so happy,” he said after the contest.

“Thank you Japan, you are always great to me. Every time I come back here, I win the belt.”