Pancrase Strawweight World Champion Daichi Kitakata was a member of his middle school baseball club at the height of mixed martial arts’ popularity in Japan. The day after watching a mixed martial arts bout on television, he walked away from baseball and joined the judo club. He would later step into a Pancrase gym in his native Osaka with the intention of turning professional someday.

Kitakata made his professional debut in the Pancrase Neo-Blood tournament in 2010, and he soon compiled a respectable record to crack the promotion’s top 10 rankings. Within three years of his debut, he was appearing in main event bouts, and he went on to beat several top Japanese talents on the way to claiming the Pancrase Strawweight World Title.

Immediately after winning the Pancrase World Title, Kitakata publicly appealed to ONE Championship for a spot on the historic ONE: CENTURY card, asking to face a Shooto World Champion. He was granted his wish and faces Shooto Strawweight World Champion and former ONE Strawweight World Champion Yosuke Saruta on his ONE Championship debut. Known for his takedowns and crisp boxing, Kitakata is proud to represent his hometown of Osaka, the Pancrase organization, and Japanese mixed martial arts on the global stage. 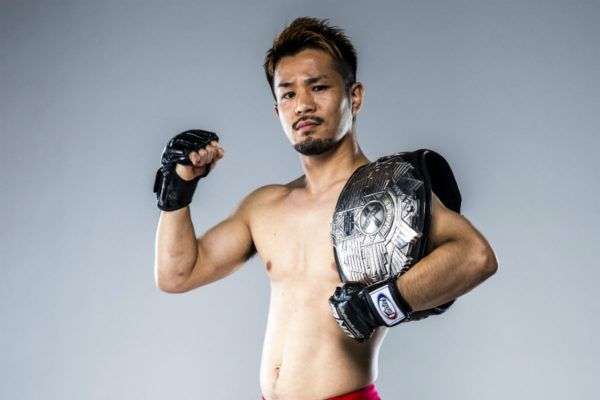 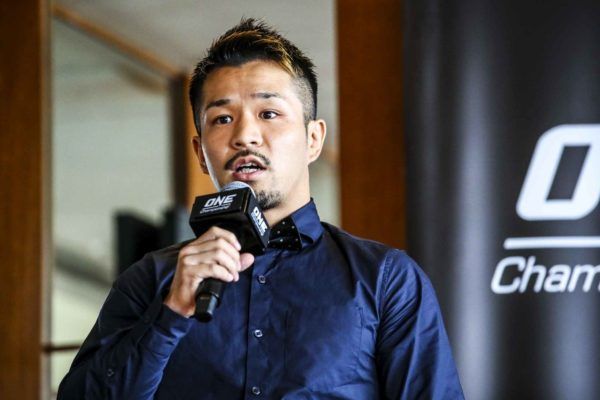