That night, the Chinese star will square off against #3-ranked bantamweight kickboxing contender Hiroki Akimoto in a heated rematch at ONE: FISTS OF FURY – and this time, he has no intention of leaving the Singapore Indoor Stadium without a victory.

When these athletes originally fought in the main event of ONE: REIGN OF DYNASTIES II this past October, it was a thrilling back-and-forth matchup that was contested over the course of three rounds.

Zhang, a former ONE Bantamweight Kickboxing World Title challenger, thought he had done enough to earn the judges’ favor. However, the Japanese striker left “The Lion City” with the split decision nod.

Unsurprisingly, the 23-year-old Zhang was devastated by the razor-thin outcome and then relieved when ONE Championship’s matchmakers proposed an immediate rematch. 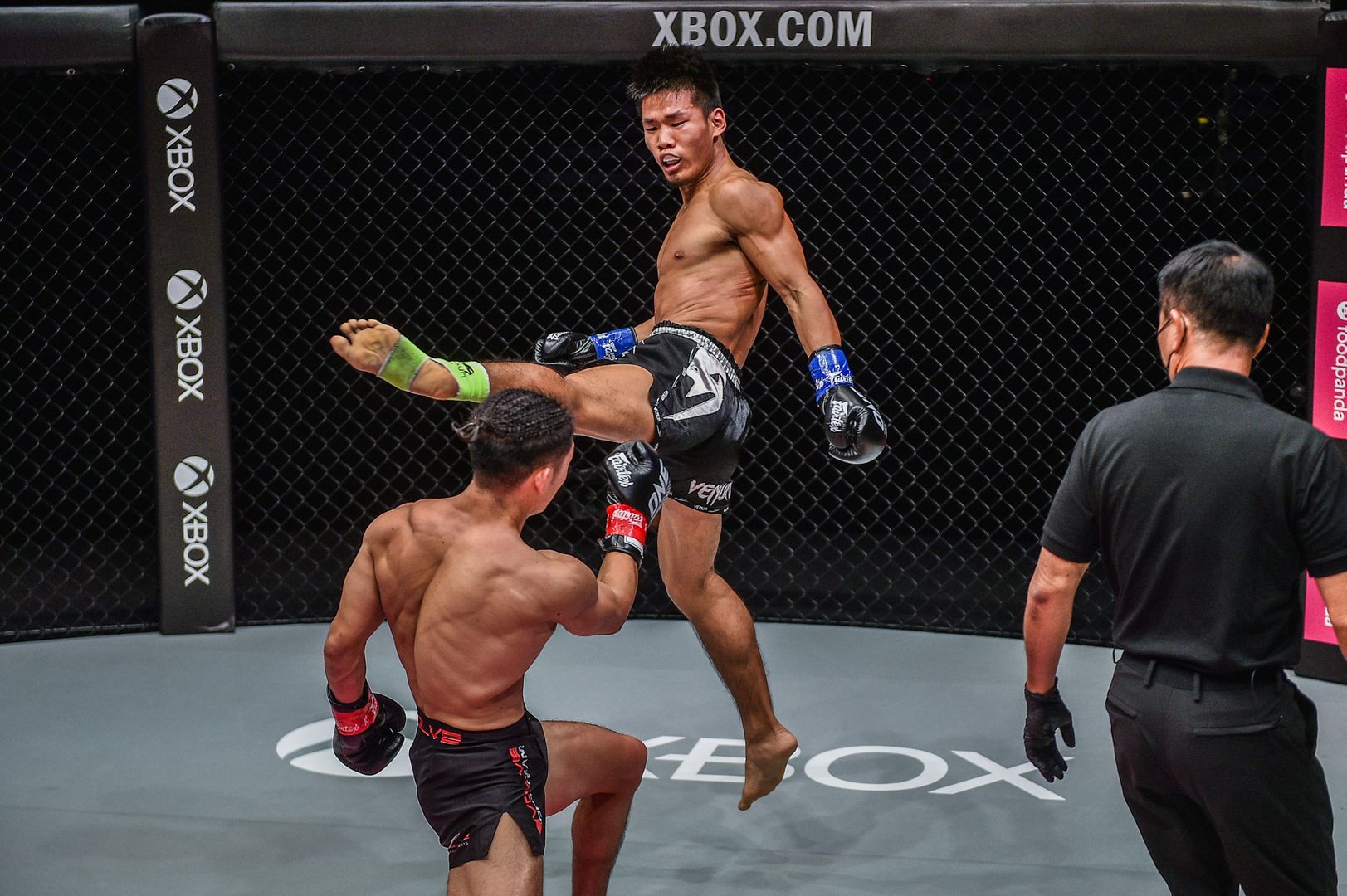 Now, Zhang is laser-focused on their second meeting – so much so that he even skipped the “Year Of The Ox” celebrations to devote himself to his diet and preparation at Shengli Fight Club.

“My training camp for this bout happened to be during the Chinese New Year. During the whole holiday, I didn’t stop training for a moment, just because I want to get the W in this rematch and give myself and my fans a satisfactory answer,” the Shenzhen native reveals.

“In the first fight, I thought I won – and I still do. I had a clear advantage, but unfortunately, it didn’t work out that way.

“This time, I’m not going to leave it to the judges. I will win by knockout so my Chinese fans can have a satisfying New Year.” 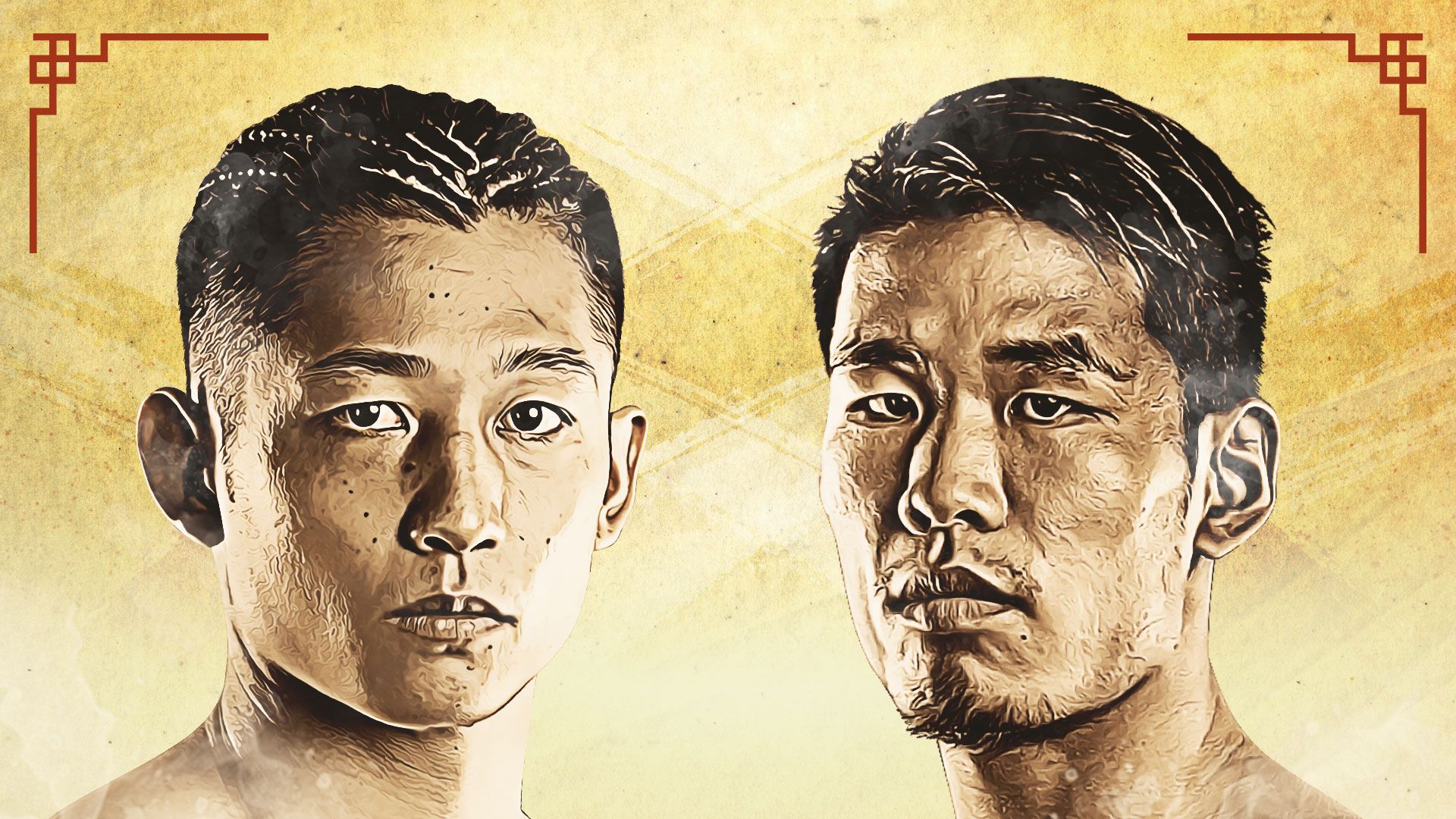 In just a few days, fans will find out if Zhang can get his redemption, or if Akimoto will walk away with the more decisive victory he recently predicted.

Read more: 3 Fights That Could Steal The Show At ONE: FISTS OF FURY