ONE Chairman and CEO Chatri Sityodtong has teased some potential dream matches for Giorgio “The Doctor” Petrosyan after his win at ONE: CENTURY PART II.

On Sunday, 13 October, the Italian claimed the ONE Featherweight Kickboxing World Grand Prix Championship when he beat Samy “AK47” Sana by unanimous decision after three rounds.

It was a masterful performance by the man from Milan, who claimed his sixth World Title, and in his boss’ eyes, cemented his place in the annals of his sport. 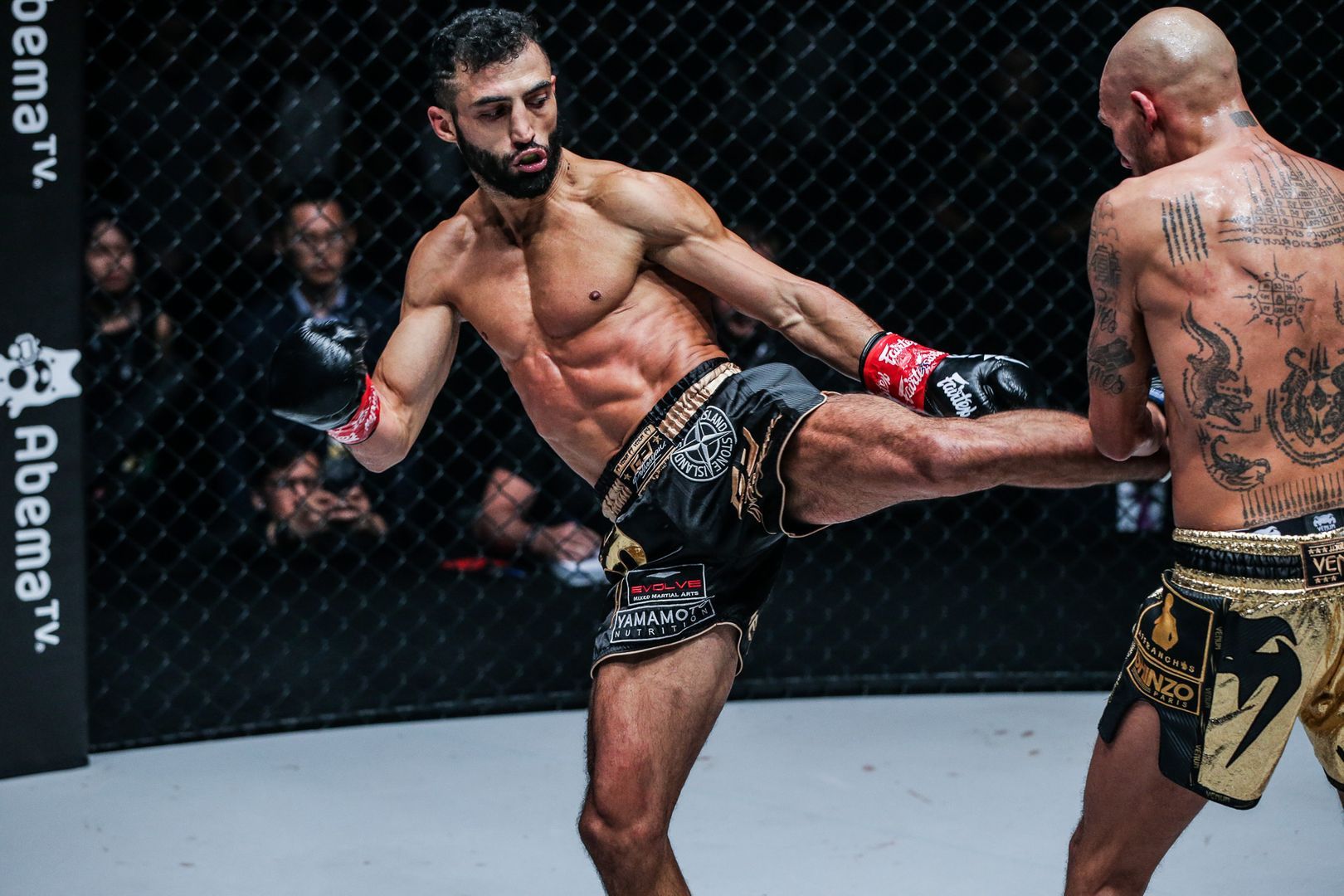 “I think Giorgio proved that he is the best pound-for-pound kickboxer in history,” said Sityodtong.

“Not only is he the current number one, but he made [beating] Samy Sana look so easy – and Samy Sana destroyed [Dzhabar] Askerov, and also beat Yodsanklai [IWE Fairtex] – so no one can deny he’s the number one pound-for-pound, in history.

“I can tell you as someone who has done Muay Thai for 35 years, I was looking at him, and the fact that every punch and kick Samy Sana threw was missing by a centimeter, a millimeter – that’s how incredible he is, and he made it look so easy.

“He’s a genius – the Michael Jordan of kickboxing, for sure.”

Despite his obvious excellence – highlighted by his 103-2-2 (2 NC) record – Petrosyan was hesitant to accept such high praise.

“I would like to thank Chatri for his words, mainly because they come from somebody that trains every day, but I don’t think I’m the best,” he replied.

“I’m just a humble guy that keeps his spirit humble, and keeps on winning.”

“The Doctor” will continue to face tough tests to keep his streak of victories alive now that he has won his first piece of silverware in the Home Of Martial Arts.

Sityodtong already has a couple in mind – one that has been hyped since the 33-year-old made his ONE debut, and another that may come as a surprise, but is still a dream match for martial arts fans.

“I want to do Yodsanklai vs. Giorgio Petrosyan – I think the world that wants to see that,” he said.

“Buakaw, if you’re there, I want to do Buakaw [Banchamek] vs. Giorgio Petrosyan as well. Buakaw, prove to the world that you’re number one.

“I think there are some big fights out there, but I think Yodsanklai and Giorgio Petrosyan would be an incredible fight. Many people thought they would be in the final of the [World Grand Prix].” 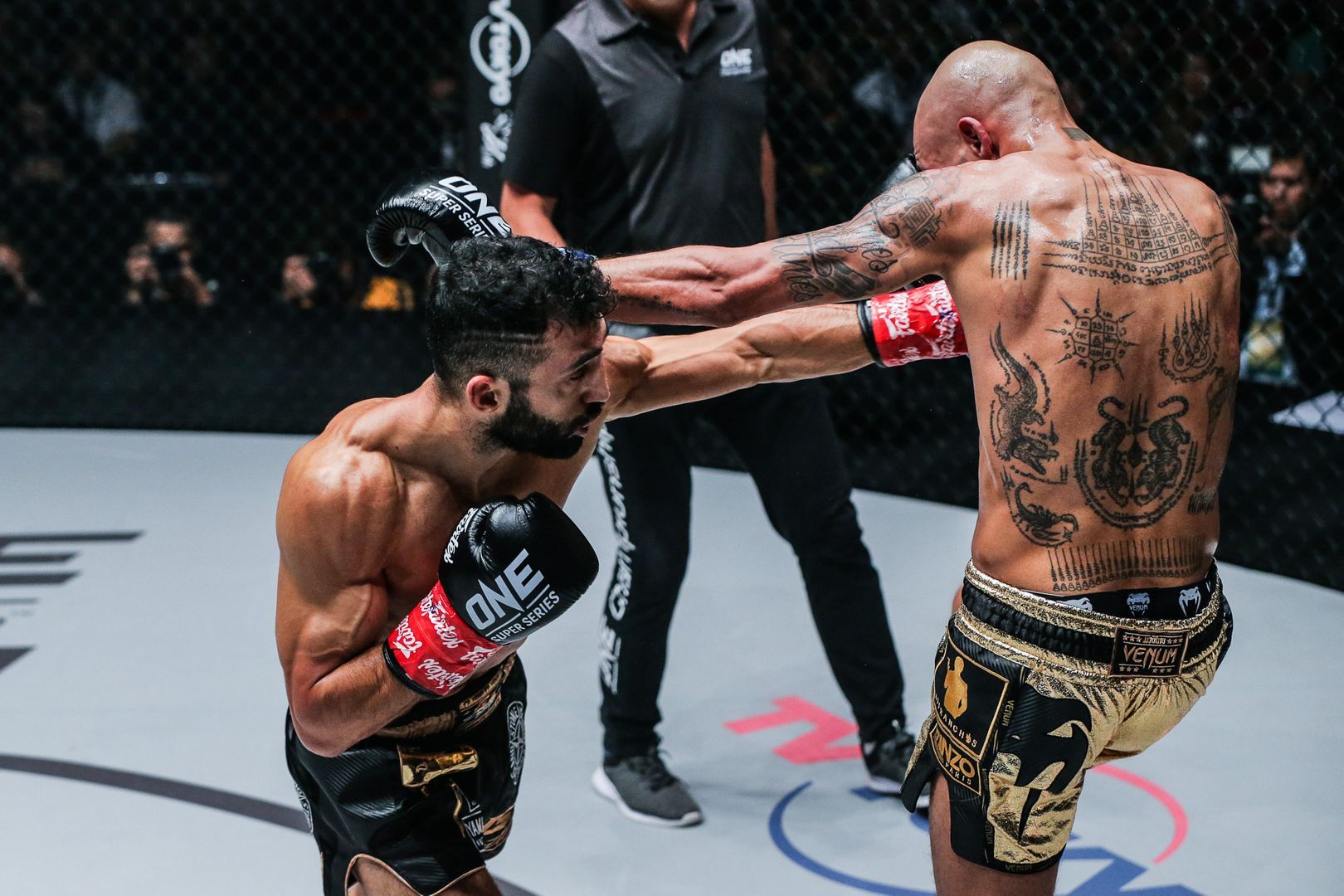 Buakaw is a multiple-time Muay Thai World Champion and a legend in the sport who has crossed over to achieve incredible success as a kickboxer, too.

Like Petrosyan, Buakaw is a two-time K-1 World MAX Champion, and he has beaten a who’s who of world-class athletes including Enriko Kehl, Andy Souwer, and Nieky Holzken.

He is also responsible for one of the few blemishes on Petrosyan’s professional slate after they battled to a draw in a May 2007 WMC Muay Thai World Title contest.

A rematch between those two icons would delight striking aficionados across the world, and Sityodtong would love to make it, but he was just as enthusiastic about the other possibilities for “The Doctor” in ONE.

“If you look at the featherweight division, I can tell you a lot of the champions from other kickboxing organizations want to join ONE Championship, so once their contracts are out, they will join,” he added

“The featherweight division is super-stacked, but I would like to see Giorgio doing a super-fight, so I invite Buakaw.

“I’m a big fan of Buakaw – he’s an incredible fighter. It would be amazing if he ended his career in ONE Championship against Giorgio Petrosyan, and Yodsanklai, too.” 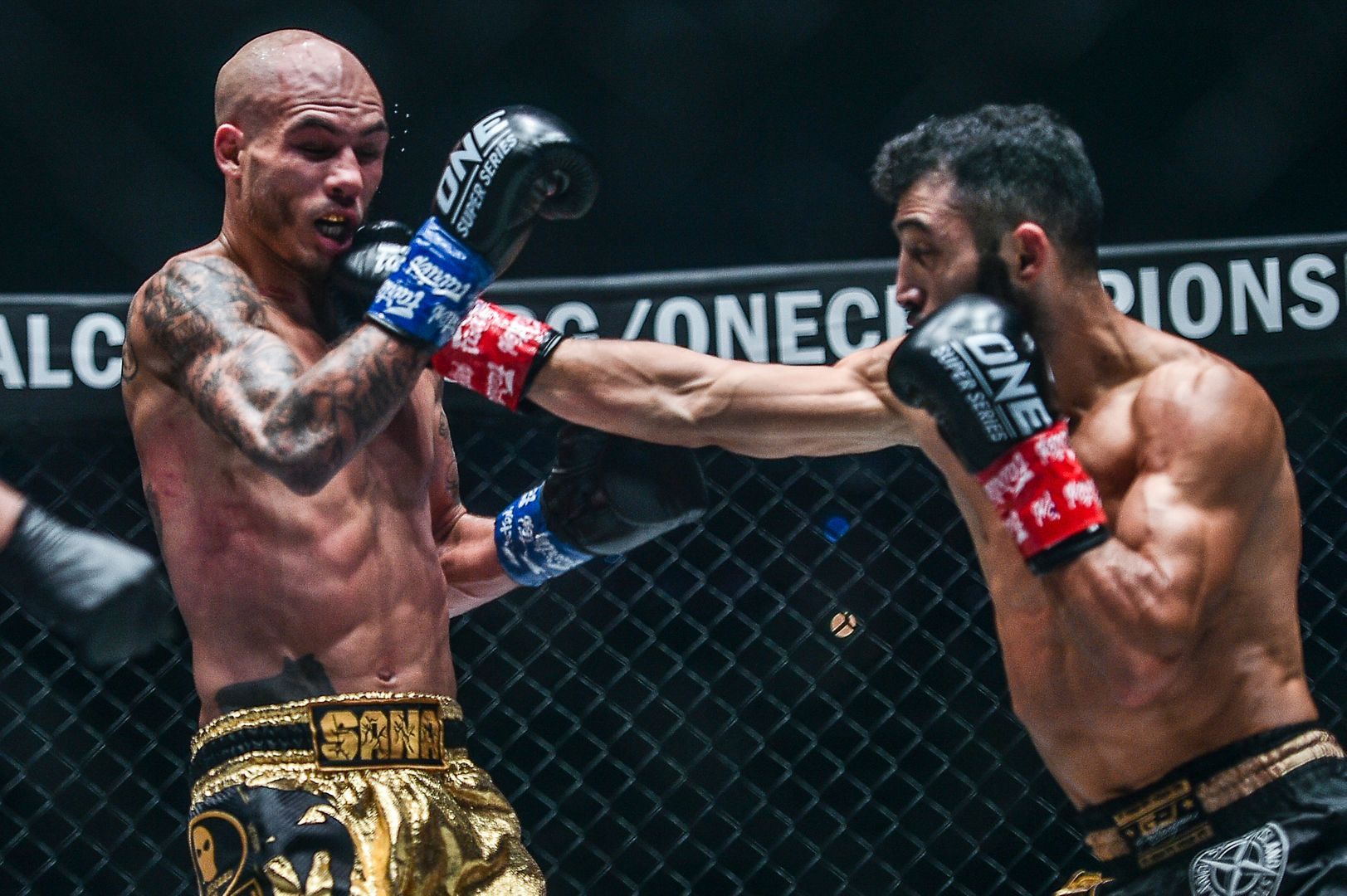 For now, the ONE Featherweight Kickboxing World Grand Prix Champion did not comment on what might come next, or what his plans were for the US$1 million grand prize he won.

Instead, he is focused on resting after an intense schedule that has seen him take on four bouts since May.

“Honestly speaking, I don’t know what I will do with all this money, but for the moment, I would like to relax and party with my friends and my family – all the Italians that came to be next to me,” he said.

“I think I have to do this for them and for me.”